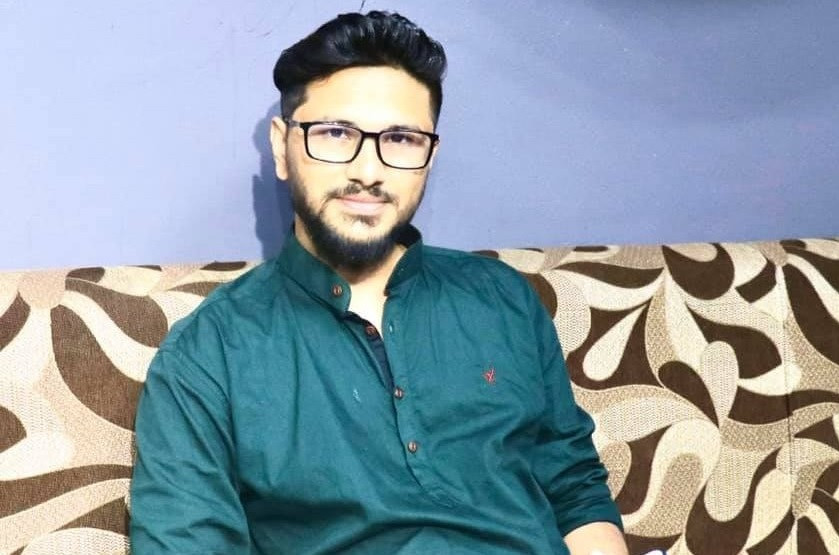 Kamal Thapa, who quit RPP and formed RPP-Nepal after losing party chairmanship to Rajendra Lingden, will have to scrape through a tight three-horse race with Deepak Bahadur Singh of his former party and common coalition candidate from Nepali Congress (NC) Mahalaxmi Upadhyaya Dina in the election for House of Representatives (HoR) constituency of Makwanpur-1 despite contesting on election symbol of CPN-UML.

UML is the strongest party in the constituency receiving 38,056 votes in the wards while NC got 34,072 votes in the recent local election. CPN (Maoist Center) and CPN (Unified Socialist) received 16,542 and 3,283 votes respectively which means the three parties in the ruling coalition together secured almost 44,000 votes. RPP received just 4,070 votes.

Thapa must have decided to contest with UML’s election symbol which means he would be member of the UML parliamentary party and liable to UML’s whip should he win the election calculating that allying with the strongest party in the constituency would help him edge the common candidate of the ruling coalition in his home district.

Setopati reached almost all the wards in the constituency and talked with 262 voters about the upcoming election, their preferred parties/candidates, the reasons for their preference, the most important issues for them among other things.

A total of 62 (24%) said that they had yet to decide who to vote for, and who the undecided voters will eventually vote for may well decide the tight race.

Twenty-two (almost one-third) of the 67 voters who pledged to vote for RPP’s Singh said that they had voted for UML in the past while 15 said that they are traditional NC voters and three Maoist Center voters.

Singh comes from a wealthy family and the voters seem to believe that he would not indulge in corruption. That incorruptible image helped him finish a close third just behind UML candidate in the election for Hetauda mayor in the recent local election.

Common coalition candidate from Unified Socialist Meena Kumari Lama was elected mayor with 23,075 votes but Singh had received 20,531 votes to give a close fight to UML’s Ananta Paudel (20,900) for the second spot due to his personal popularity.

Thapa, on the other hand, seems to be suffering from the fact that most of RPP’s cadres in the constituency are behind Singh. Thapa has built a strong base in the district as he has been in power since the Panchayat regime. He has been elected lawmaker from the district only once in the mid-term election in mid-1990s but has always contested parliamentary elections from the area.

The monarchist base that he built does not seem to have moved on from RPP with him after he split the party and some cadres pointed to Setopati that he broke his solemn vow to never split the party made at the time of RPP unification by touching the Bhagavad Geeta after losing the election for RPP chairman to Rajendra Lingden in the general convention.

He also does not seem to be attracting all the UML voters, on the other hand, despite contesting with UML’s election symbol. UML’s cadres seem to be unhappy with the party leadership over the decision to support Thapa in the constituency and point that the party lost the mayoral election also due to bad choice of candidate.

The aggrieved UML voters seem to be flocking toward popular Singh to compound Thapa’s misery.

She does not seem to be holding on to even all the NC voters with many pledging to vote for Singh and some NC cadres claim that Bagmati president of NC and arguably the most influential party leader in the district Indra Baniya is not openly supporting her in the HoR election.

Both Dina and Baniya, who is contesting for the provincial assembly from Makwanpur-2(B) and is the front-runner for the post of chief minister should he win the election, the ruling coalition were to secure majority in the province and NC were to get the CM for the province while deciding about power sharing, are from the camp of NC President Sher Bahadur Deuba.

But there seems to be a sort of latent competition between the two leaders, and any semblance of perception about his lack of support—even anything sort of enthusiastic support— may cost Dina some NC votes even though many in the grand old party rule out lack of Baniya's support for her.

The significant number of undecided voters will eventually decide the result but Thapa cannot breathe easy as he is on the wrong side of a very tight three-way race.