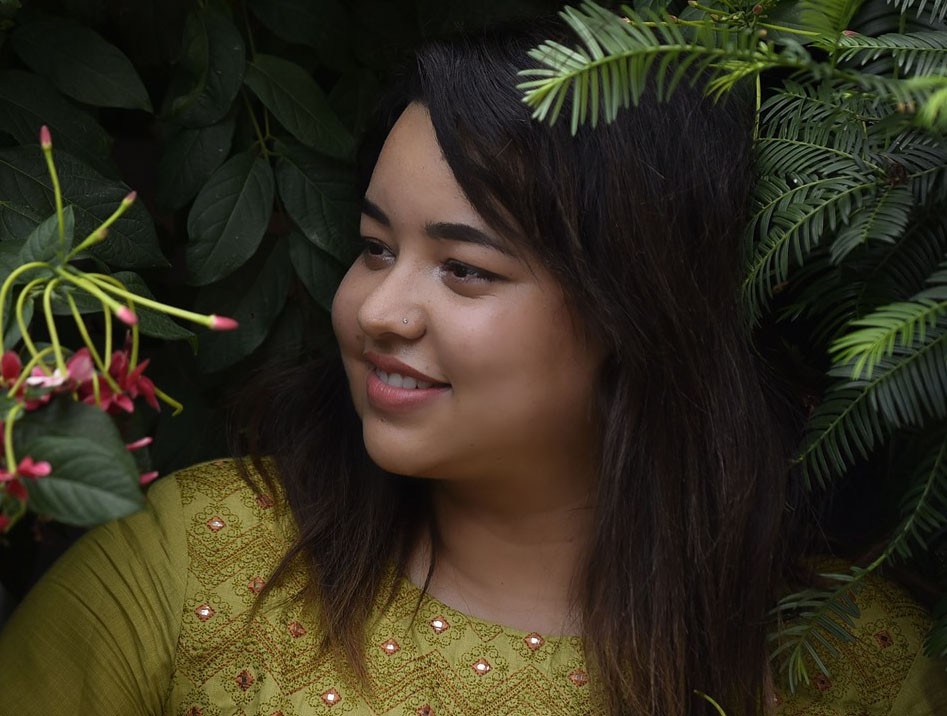 According to Thapa, the buses have been integrated into the Kathmandu Valley’s public transportation system. They will operate on the routes where Sajha has been providing regular bus services.

The buses have female drivers and co-drivers.

Chairperson of Sajha Yatayat Kanak Mani Dixit said that they have plans to bring 37 more electric buses by mid-August of this year.

Sajha bought the buses from CHTC Company in Nanjing, China.

With each bus costing around 15 million rupees, Sajha will be spending nearly Rs 610 million for 40 buses.

Of the three electric buses, two will operate on the New Bus Park-Airport route via Balaju, Thamel, Ratna Park, Singha Durbar, Baneshwor and Min Bhawan, while one bus will ply the Lagankhel-Budhanilkantha route via Lainchaur and Bansbari. 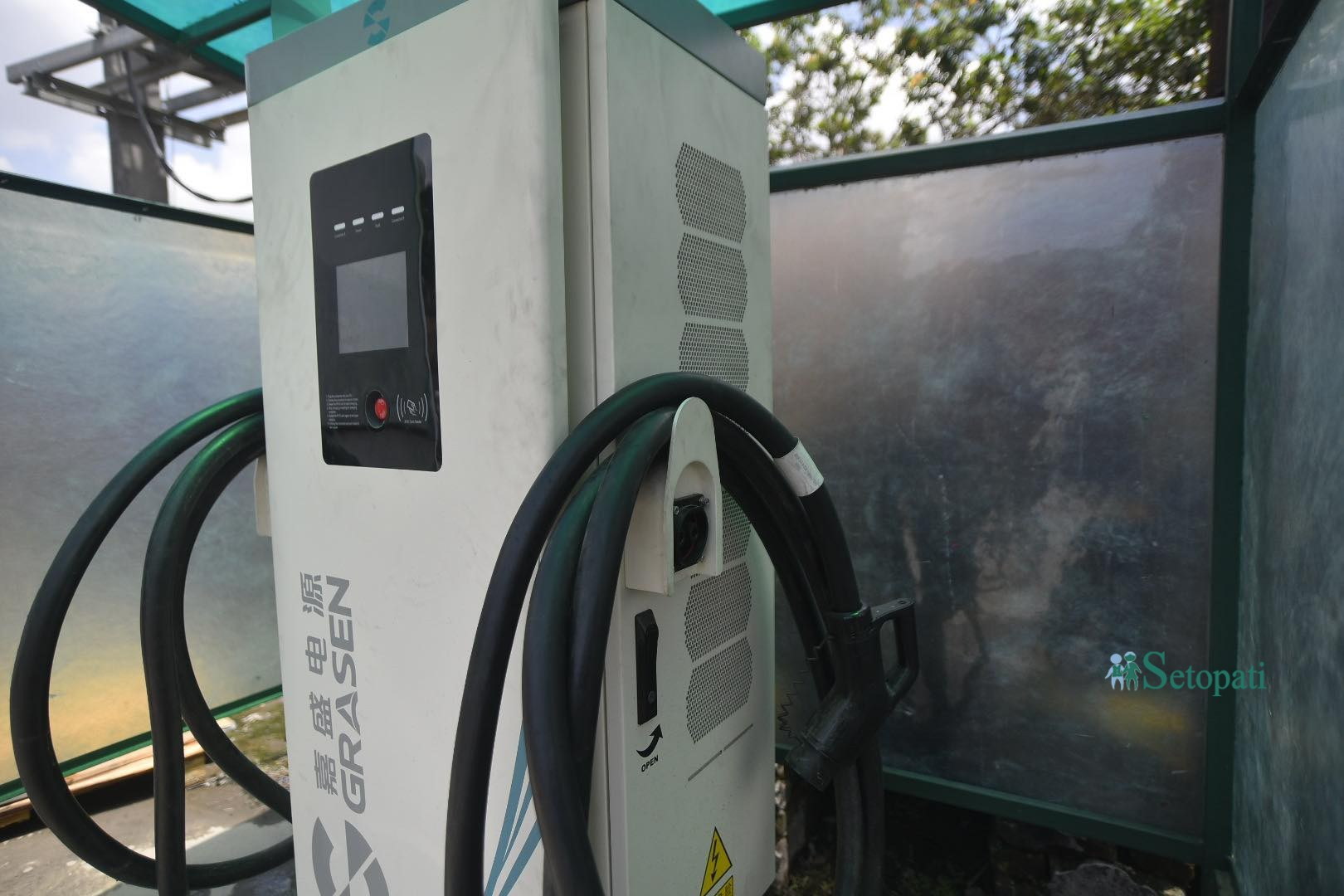 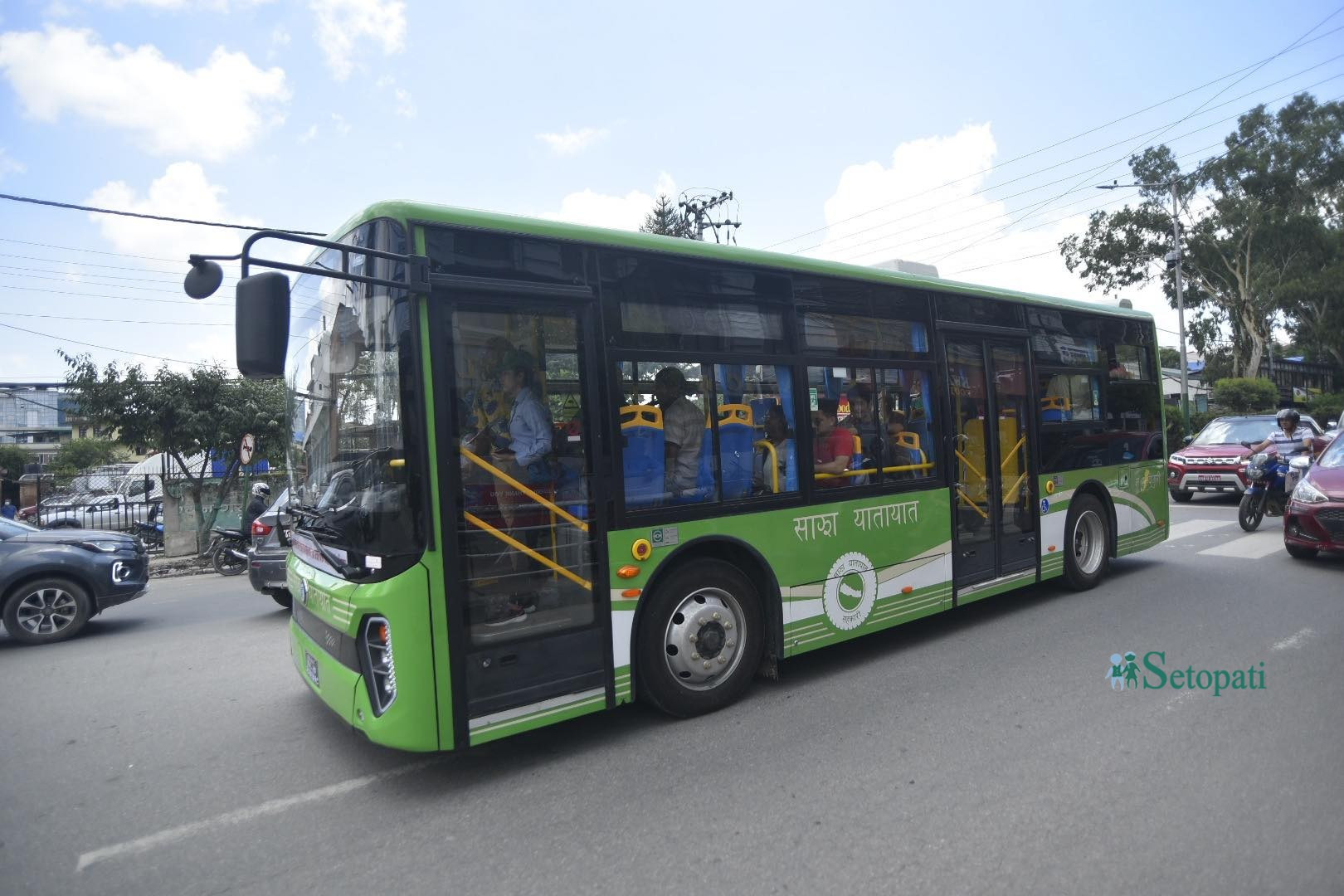 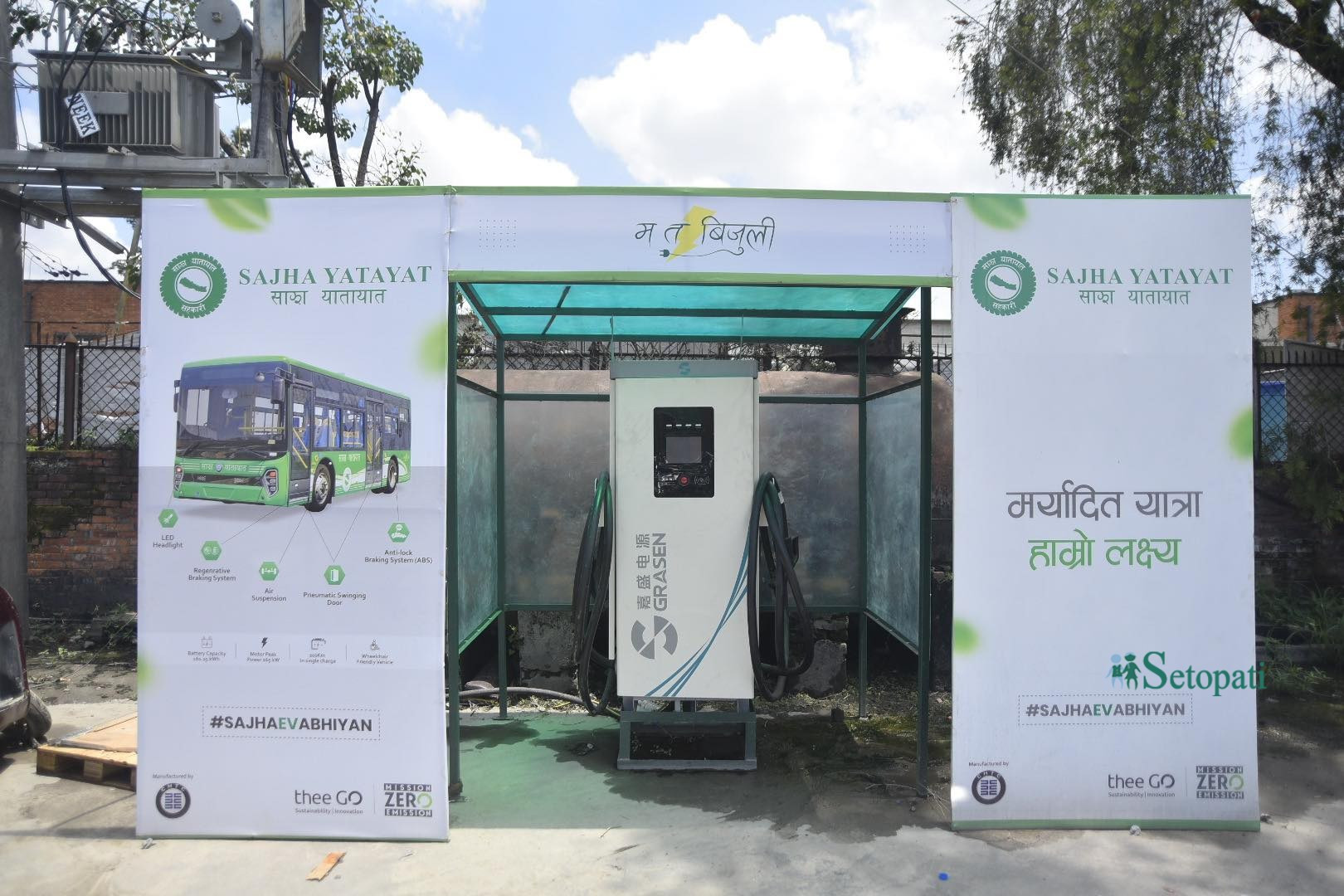 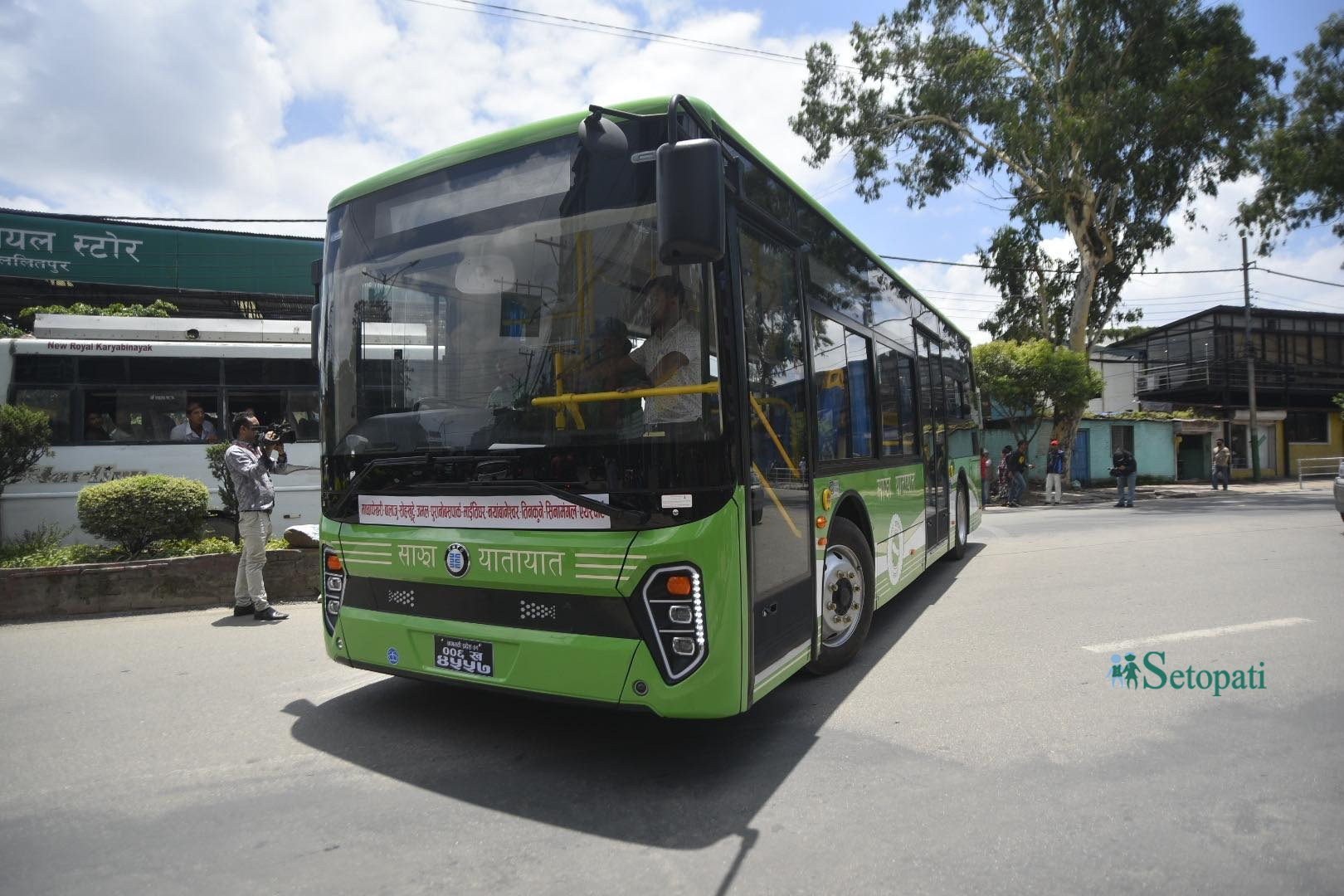 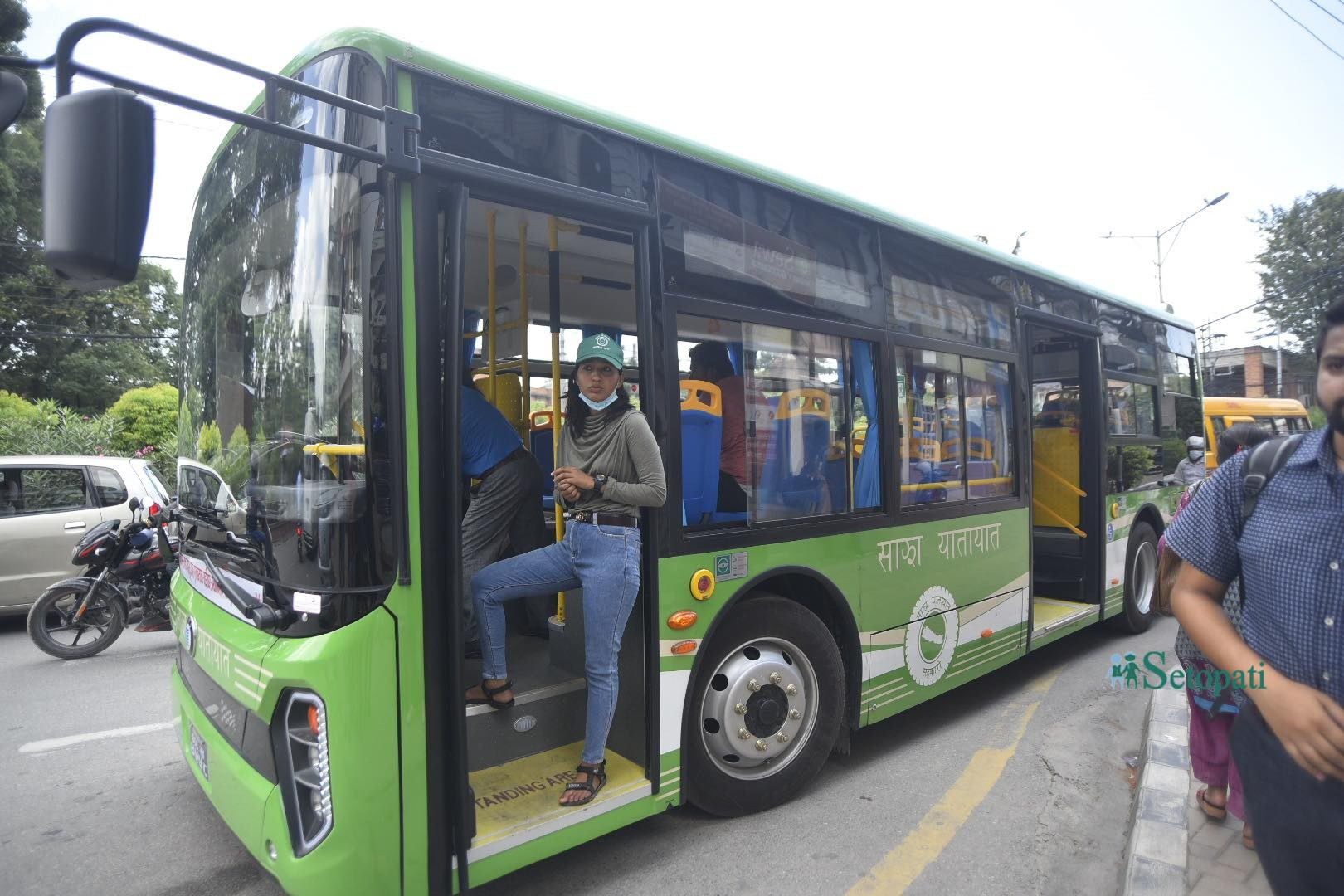 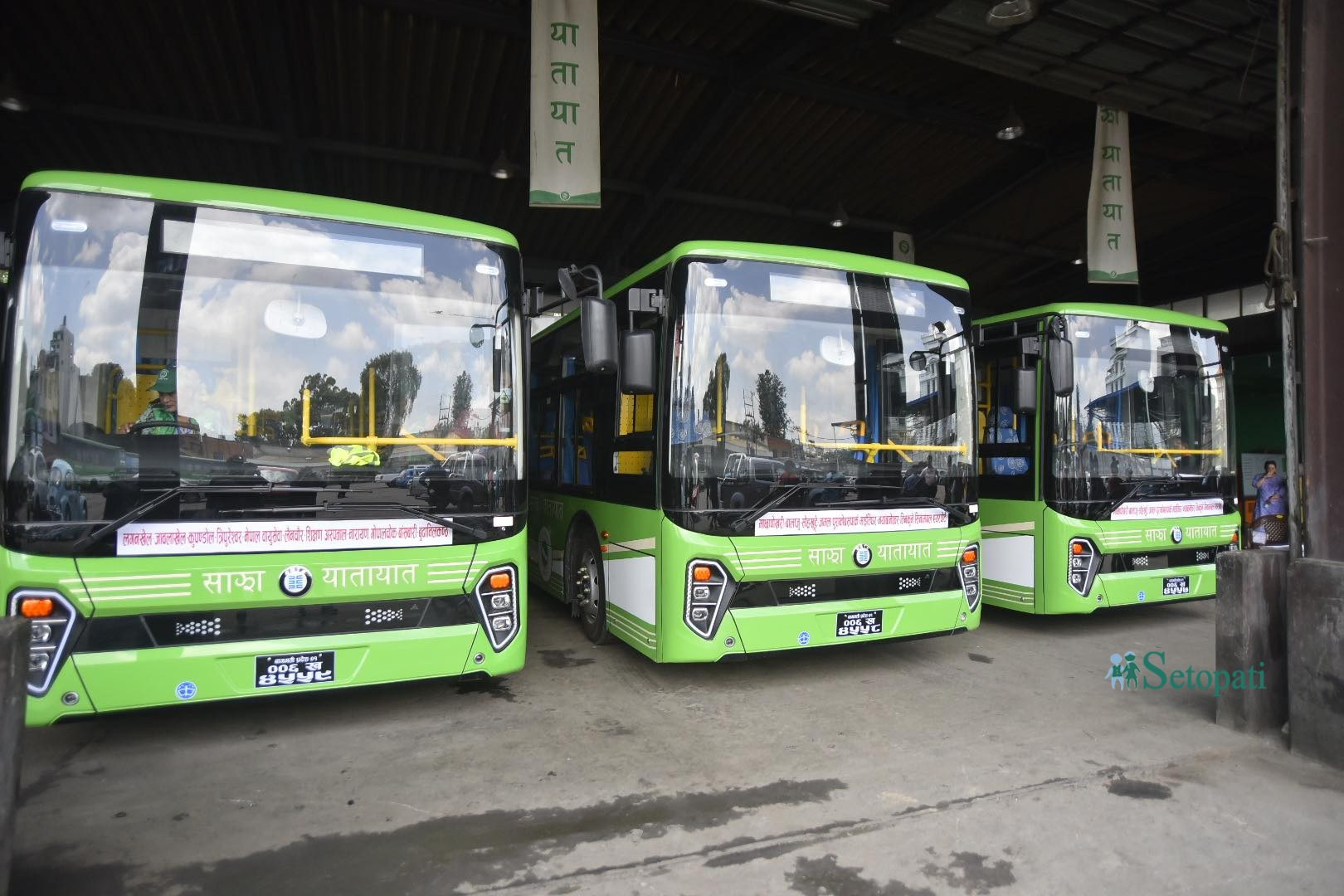 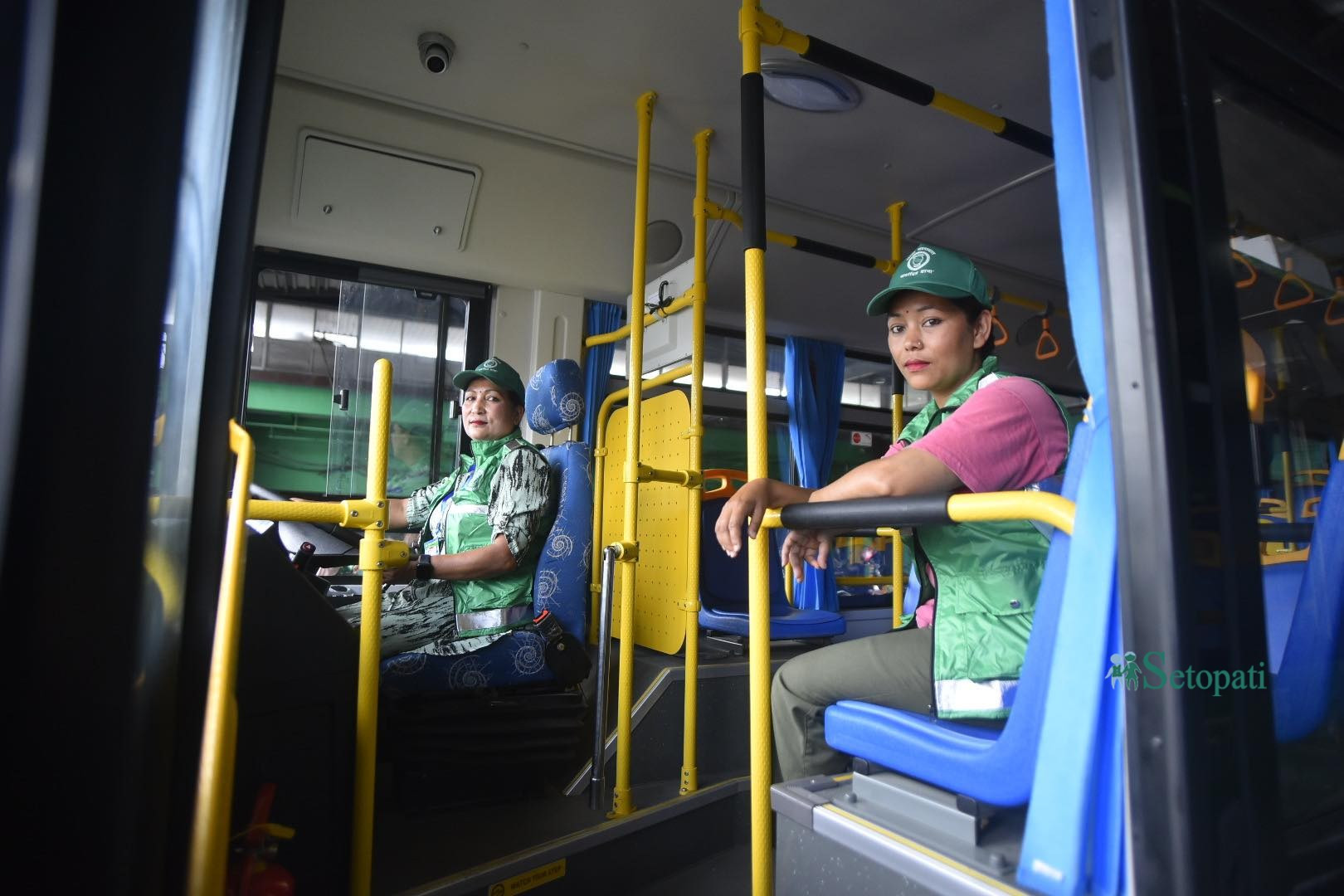 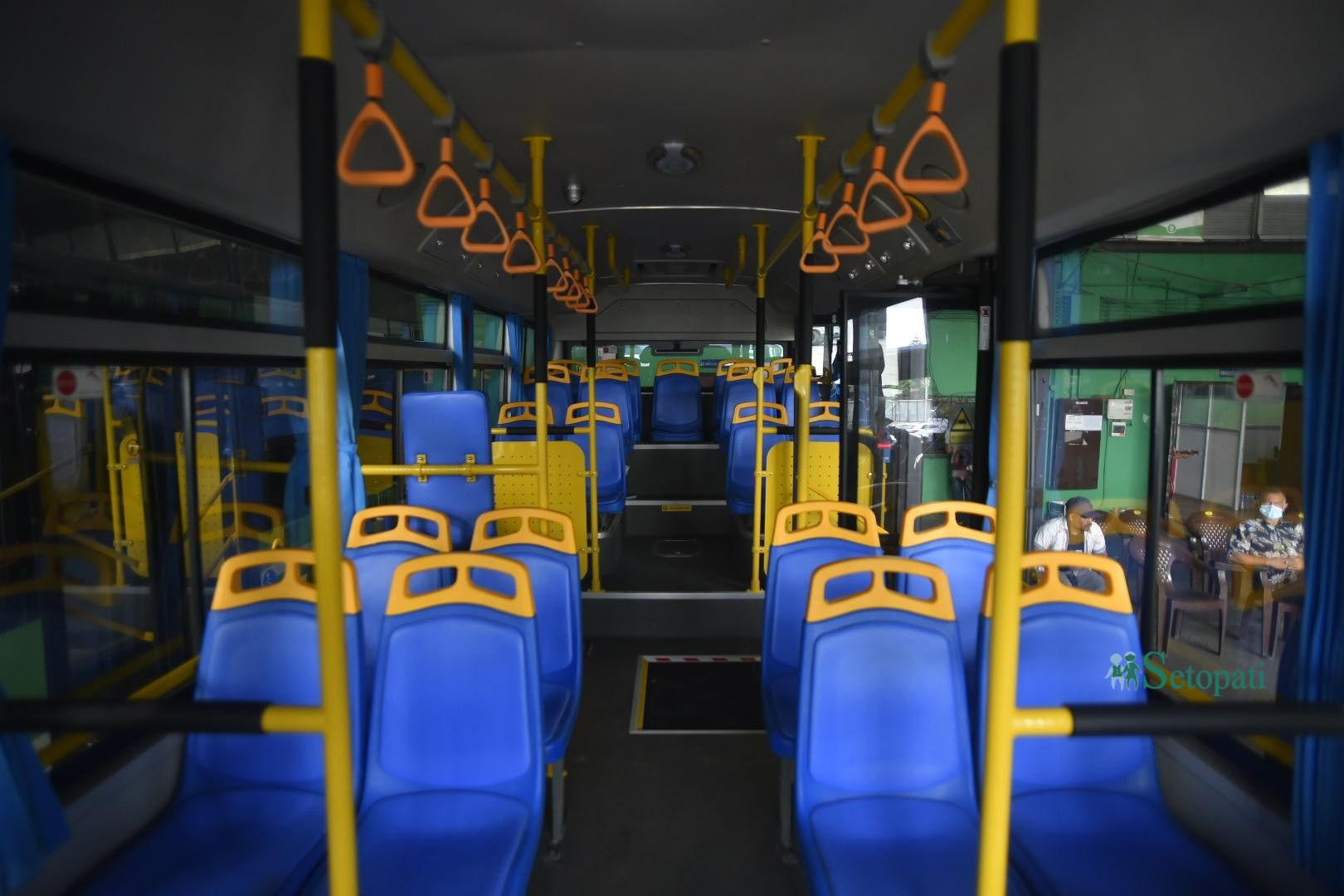 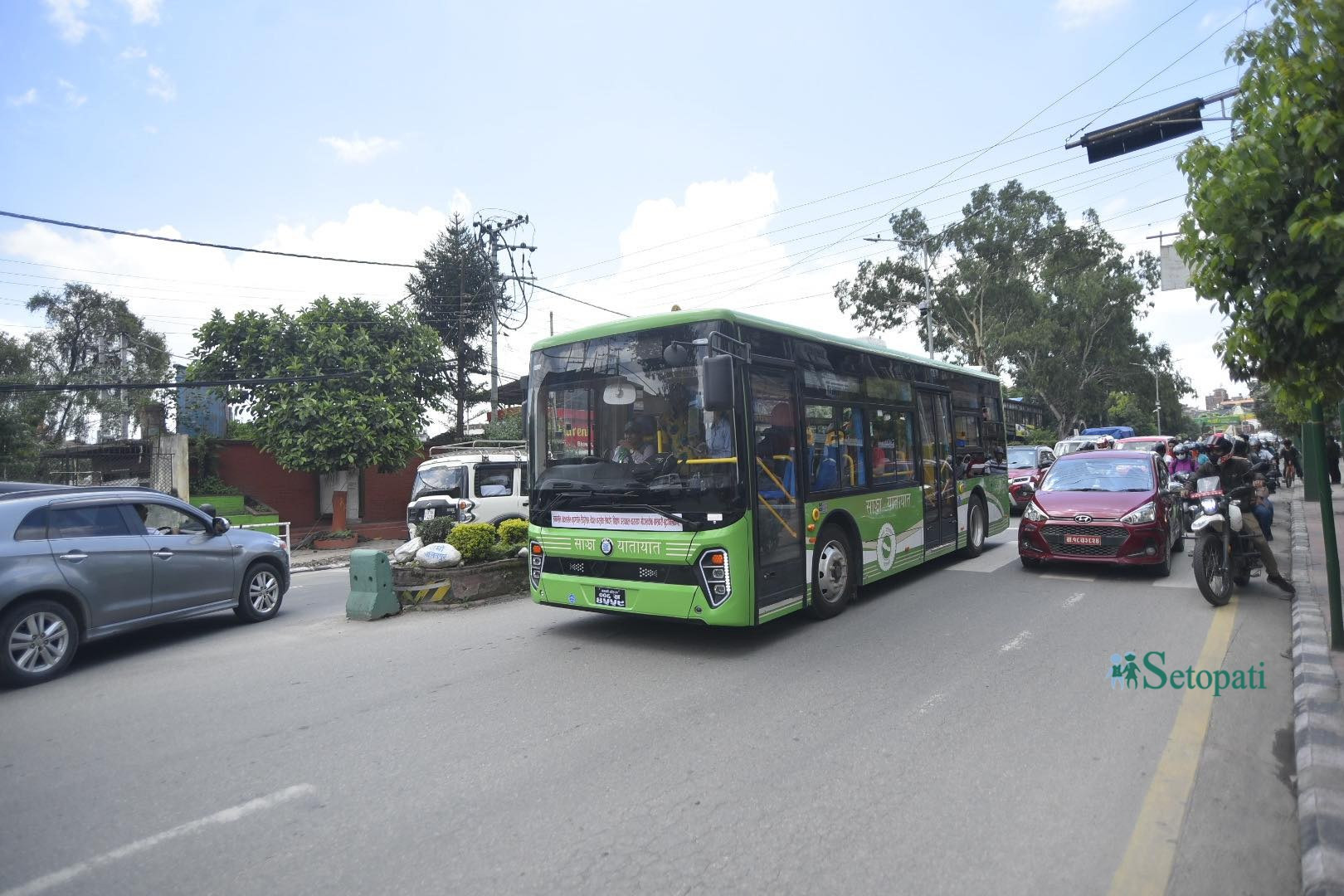 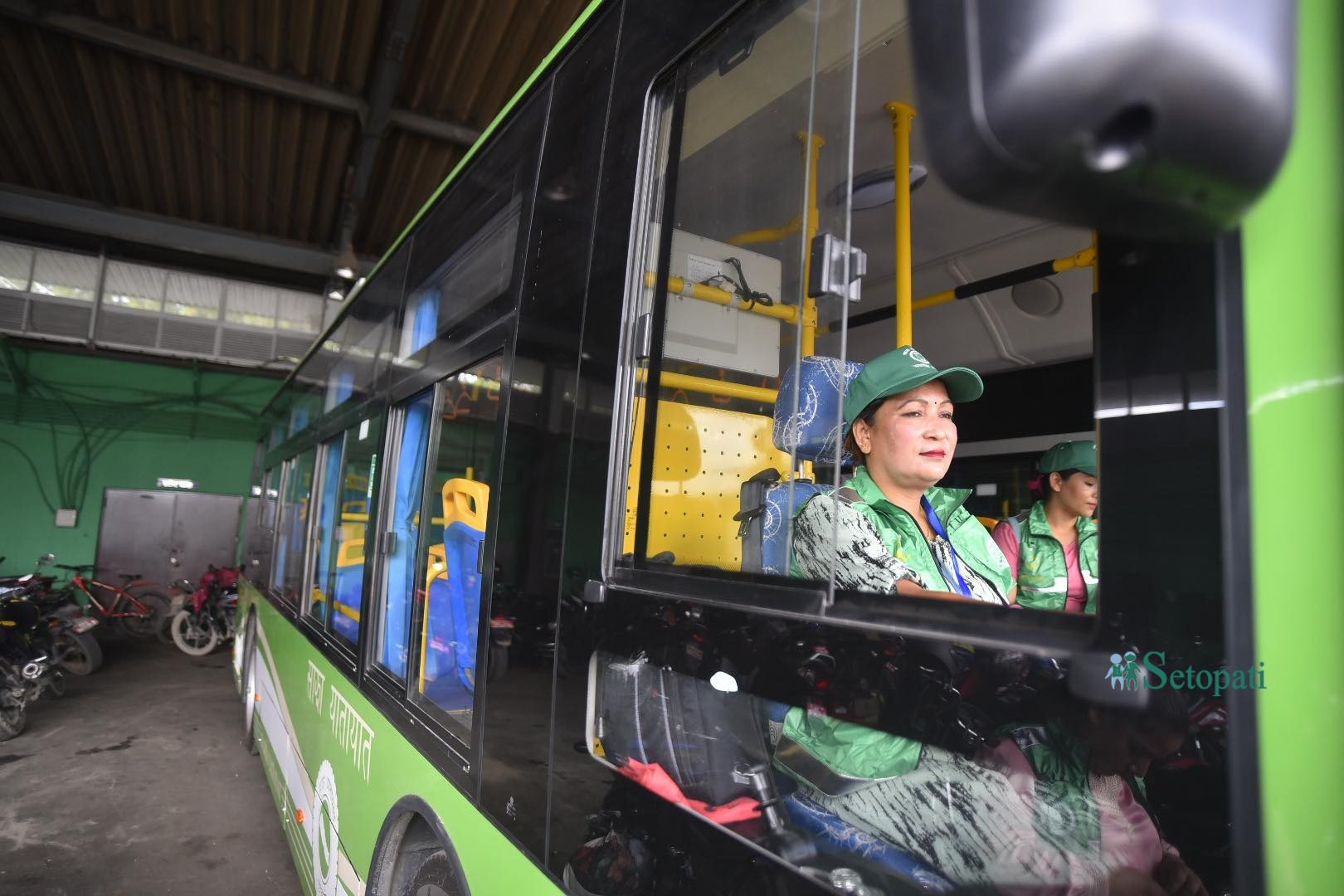 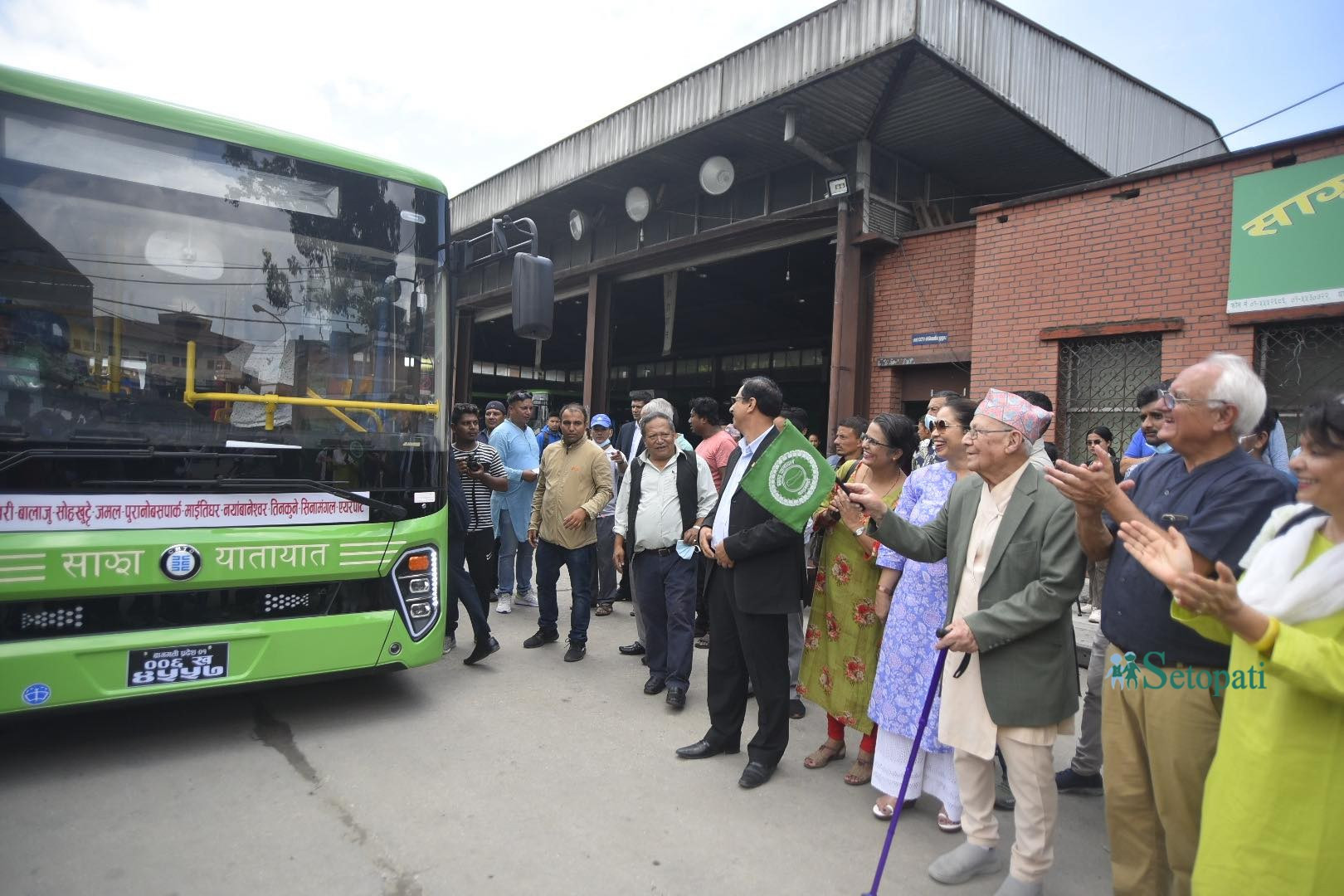 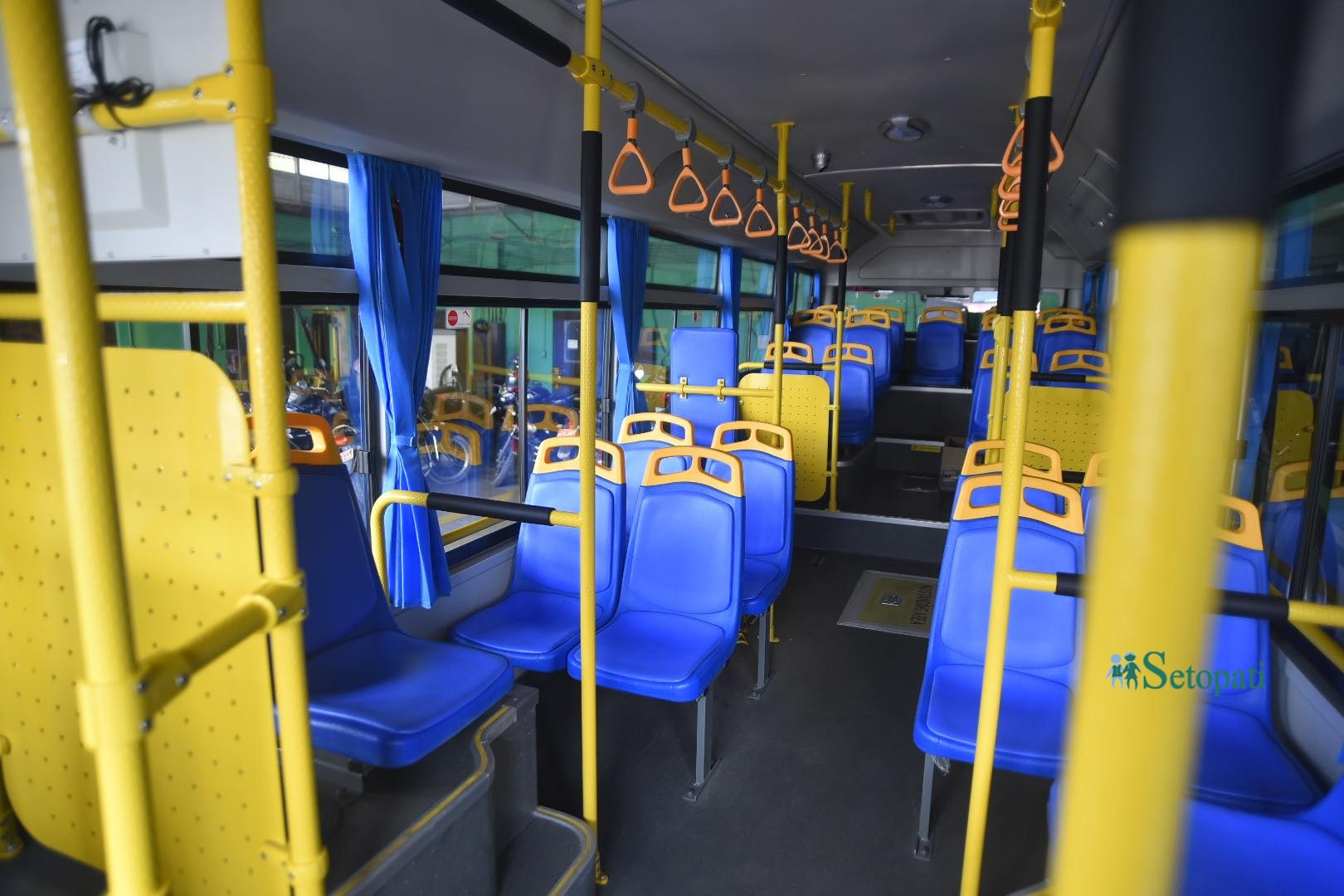 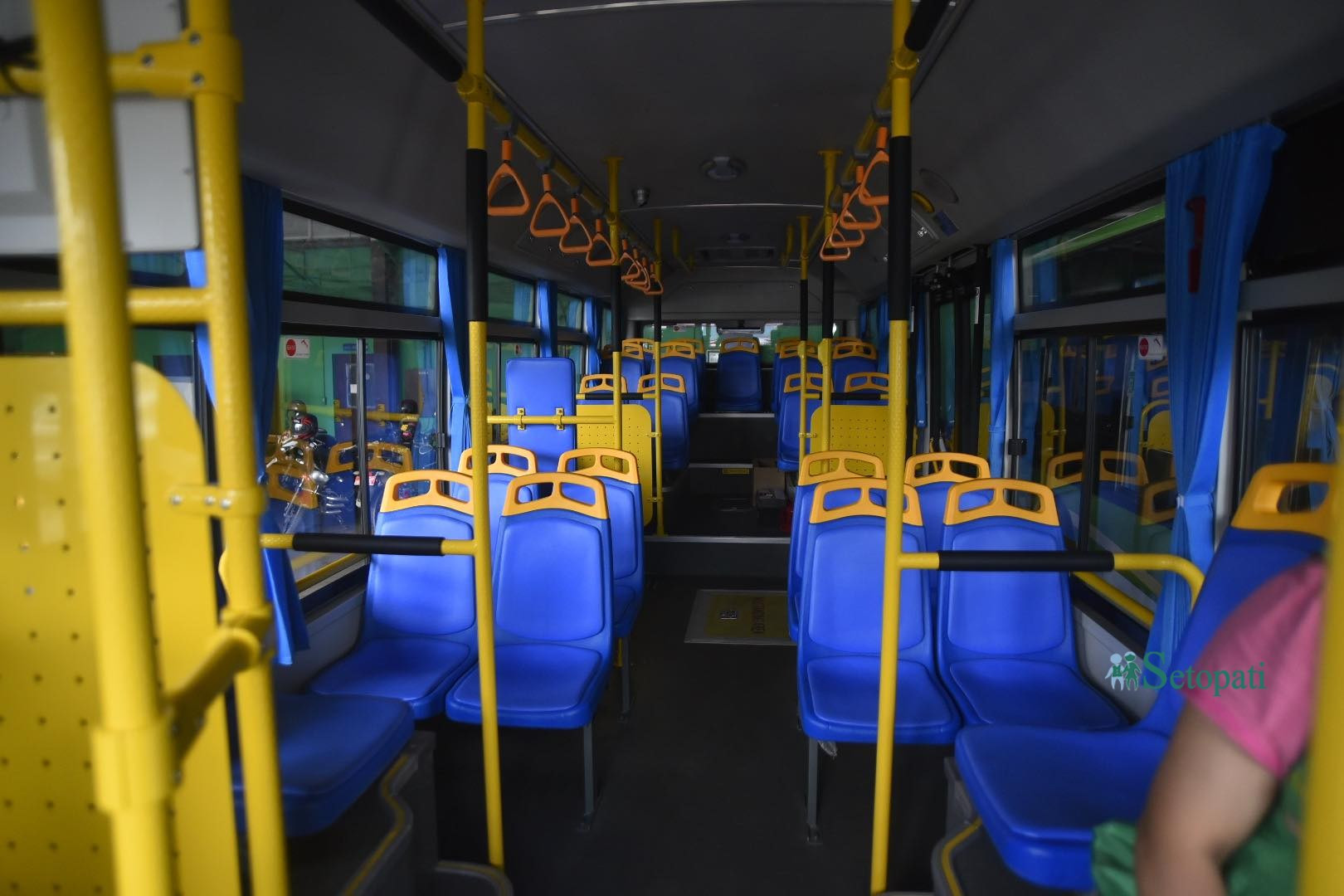 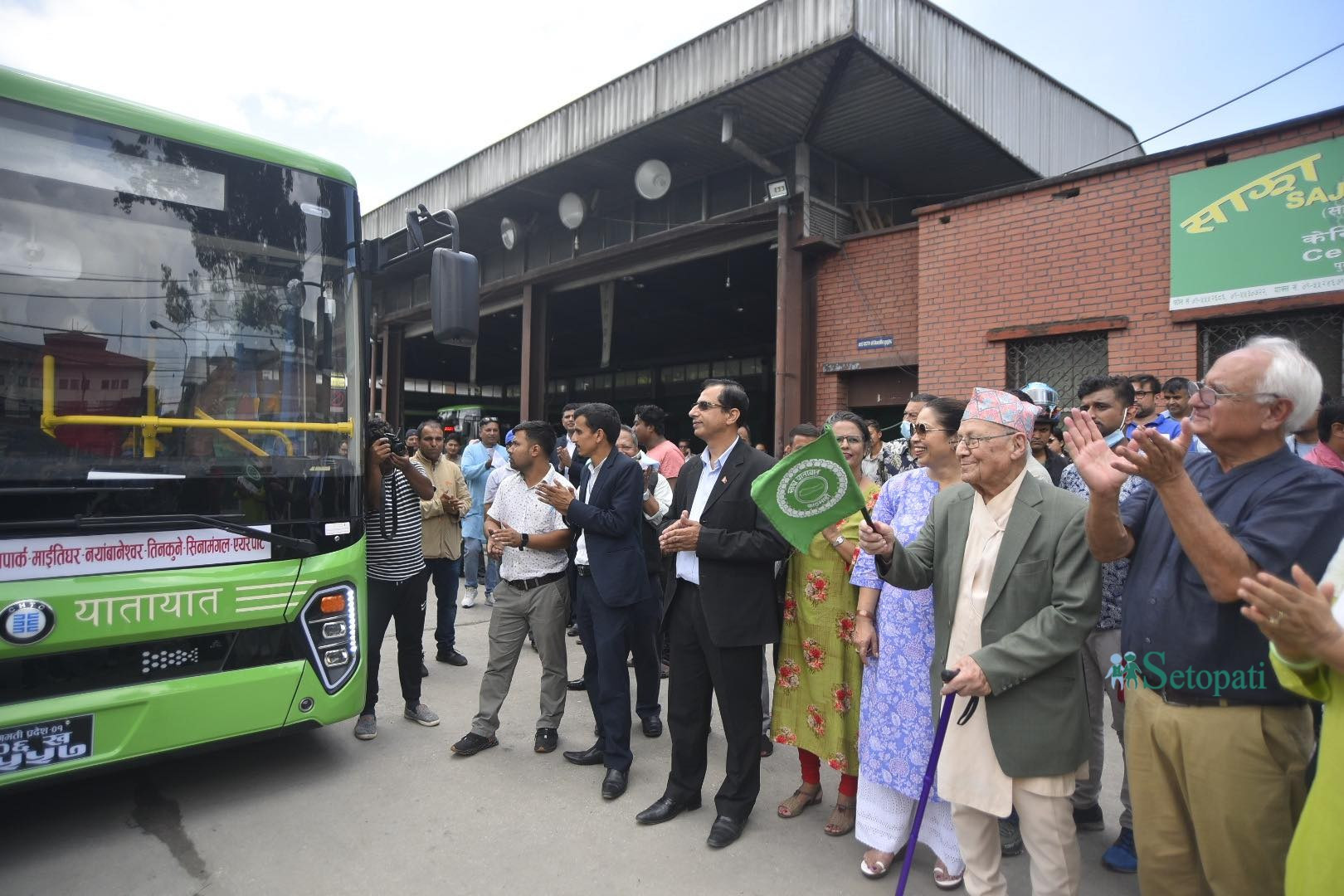 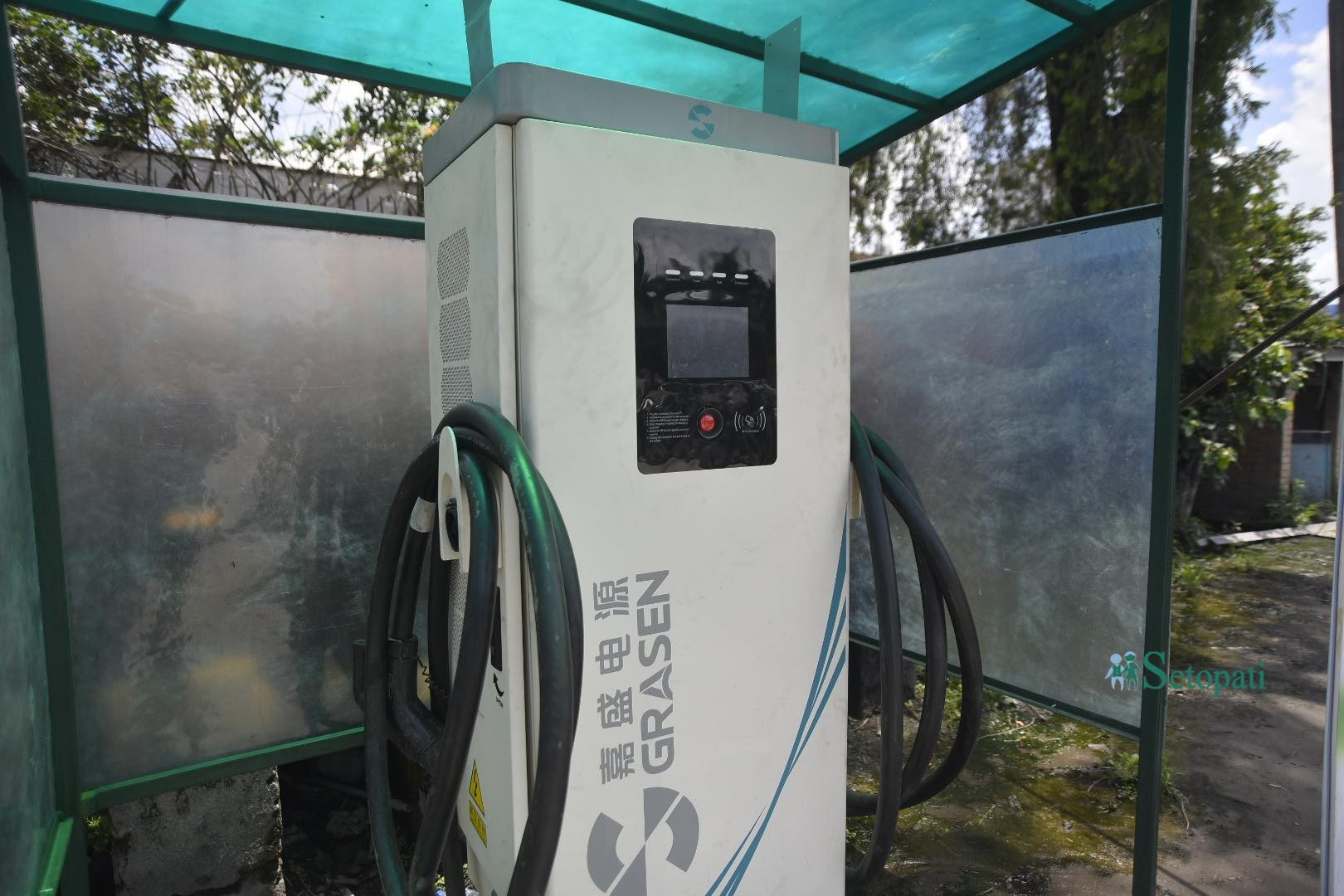 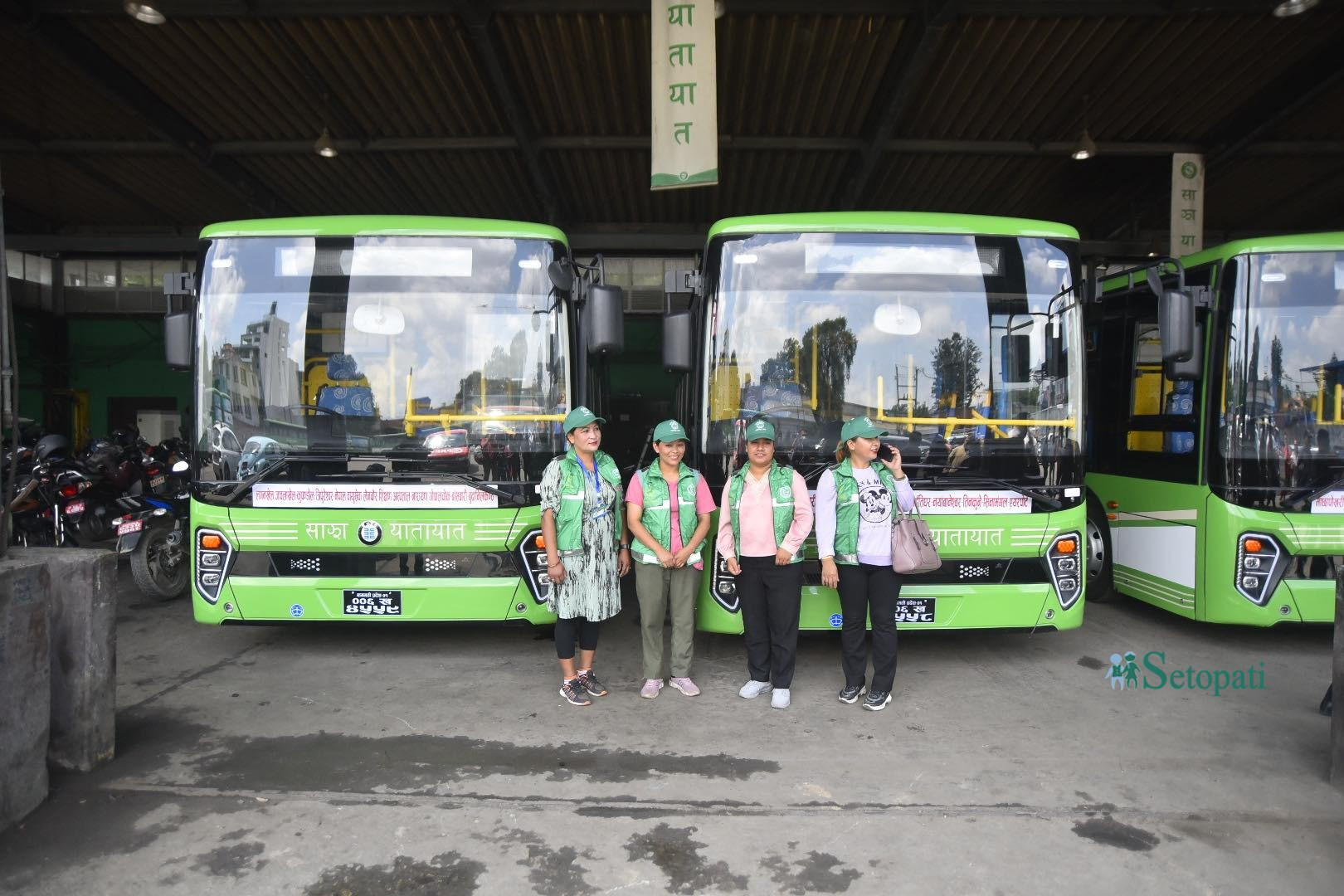