Doctors earlier diagnosed that Oli, who reached Manmohan Cardiothoracic Vascular and Transplant Center inside the Tribhuvan University Teaching Hospital (TUTH) premises Tuesday morning after abdominal pain, has appendicitis and have advised a surgery to remove the appendix Tuesday itself.

Appendix is a small, pouch-like sac of tissue that is located in the first part of the colon (cecum) in the lower- right abdomen. Lymphatic tissue in the appendix aids in immune function. The official name of the appendix is veriform appendix, which means "worm-like appendage." The appendix harbors bacteria serving as a haven for useful bacteria when illness flushes them from the rest of the intestines. It also helps in immune system.

Removal of the appendix, long considered to be a vestigial organ, is not known to cause any major long-term health problem. 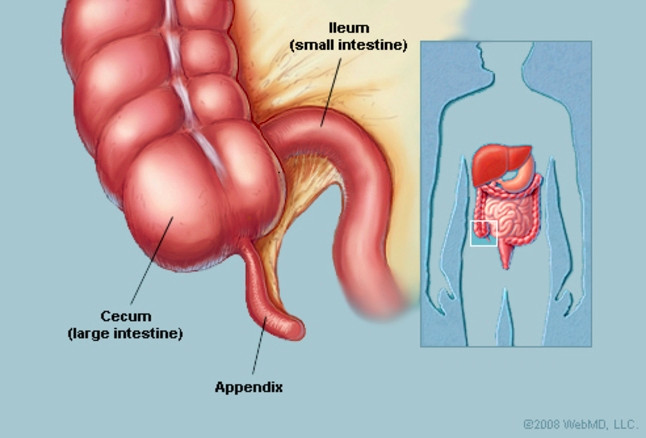 He underwent fourth dialysis in less than a month at Grande Hospital on Sunday.

PM Oli underwent plasmapheresis seven times in Singapore in August. Plasmapheresis is a term used to refer to a broad range of procedures through which blood components are filtered outside the body.

It was done on PM Oli, who had a kidney transplant 12 years ago, to remove antibodies for immunosuppression.

PM Oli is now said to be mulling another transplant as the transplanted kidney has stopped functioning and he needs regular dialysis.