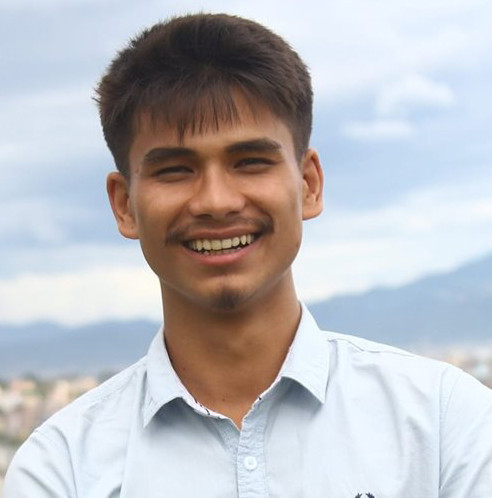 The Kathmandu District Court on Friday has sent suspended cricketer Sandeep Lamichhane to judicial custody in the case of raping a minor.

The bench of judge Madhav Prasad Ghimire has sent Lamichhane to judicial custody until the case is decided after completion of bail hearing, according to information officer at the court Deepak Dahal.

Bail hearing on the case began Wednesday after the court completed recording Lamichhane’s statement on Tuesday.

Seven lawyers including four public prosecutors and three lawyers argued on behalf of the victim on Wednesday.

Public prosecutors on Friday responded to arguments made on behalf of Lamichhane. The court then sent Lamichhane to judicial custody.

The District Government Attorney’s Office (DGAO), Kathmandu had registered a case against Lamichhane on Monday charging him with raping a minor.

The District Police Range, Kathmandu and the Metropolitan Police Circle, Gaushala had submitted the investigation report at the DGAO on October 21 after completing their joint investigation against Lamichhane. However, a case could not be filed against him then due to the Tihar holidays.

Police had investigated against Lamichhane under Section 219 of the National Penal (Code) Act, 2017 after a 17-year-old girl filed a rape complaint against him.

The Kathmandu DGAO has demanded a prison sentence of up to 12 years against Lamichhane as per sub-section 3 (d) of Section 219, which states that a person who commits rape shall be liable to imprisonment for a term of 10 to 12 years if the woman is 16 or above 16 years of age but below 18 years of age. It has also sought compensation for the victim.

Lamichhane has denied the rape allegation in his statements to the DGAO and police. He has admitted to staying with the girl in the same room of a hotel in Kathmandu on August 21. But he has said that the girl had slept on the bed and he had slept on a chair that night.

Lamichhane, who is the former captain of the Nepal cricket team, has been accused of raping a minor multiple times in a hotel room in Kathmandu on August 21.

A 17-year-old girl filed a rape complaint against Lamichhane at the Gaushala Police Circle on September 6.

The girl has complained that Lamichhane took her out to different places of Bhaktapur and Kathmandu on August 21, a day before Lamichhane left for the bilateral series with Kenya.

She has accused Lamichhane of raping her multiple times in room number 305 of a hotel in Kathmandu Metropolitan City Ward Number 9 that night.

Police have also collected CCTV footage of the night from the hotel. The footage shows that Lamichhane had stayed at the hotel for seven hours.

The girl has claimed in her complaint that she had gone to Nagarkot with Lamichhane on August 17 after being introduced to him through a friend.

Lamichhane left to play in the Carribbean Premier League on August 22 after leading the team to a 3-2 victory in the five-match Twenty20 series against Kenya. Rohit Kumar Paudel then led the Nepali team in the one-dayers in his absence.

An arrest warrant was issued against Lamichhane on September 8 and the Cricket Association of Nepal (CAN) suspended him from the national team the same day after issuance of the arrest warrant.

Nepal Police later also issued a diffusion notice against him through Interpol on September 26.

Section 219 (2) of the National Penal (Code) Act, 2017 states: “Where a man has sexual intercourse with a woman without her consent or with a girl child below eighteen years of age even with her consent, the man shall be considered to commit rape on such woman or girl child.”