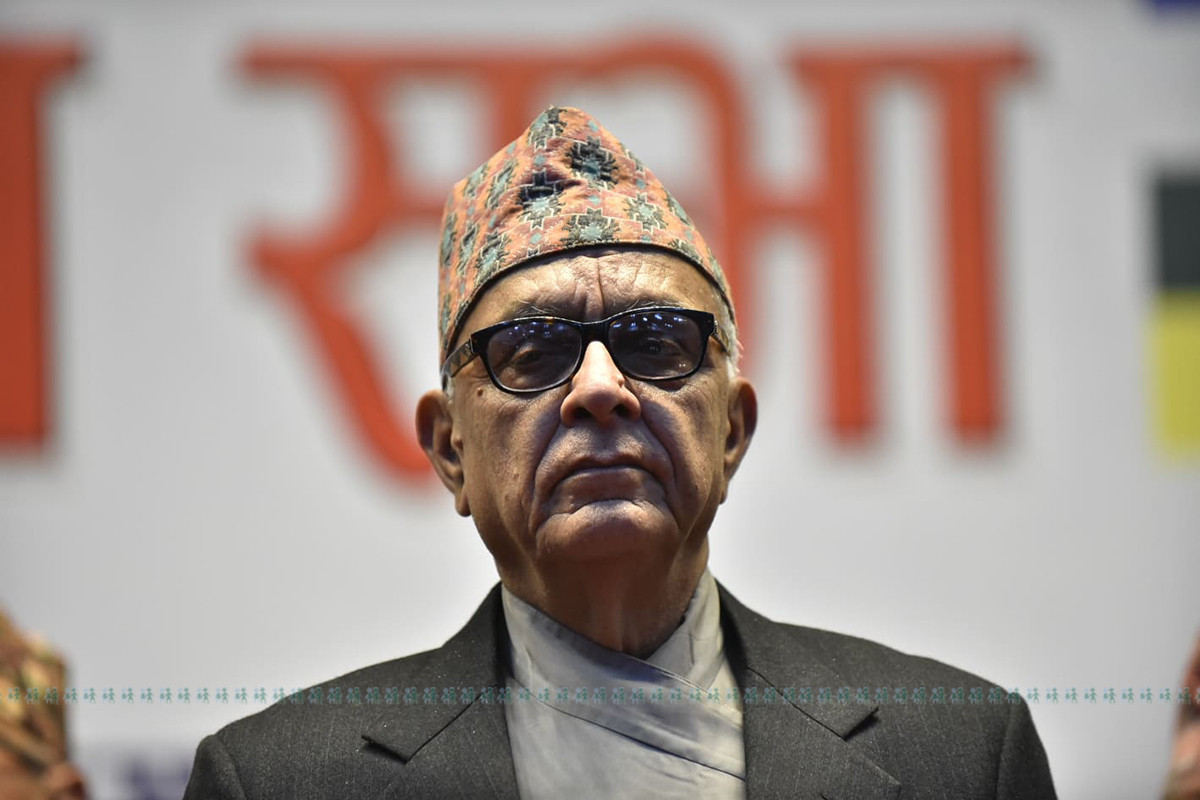 Countries like South Korea, Singapore and Taiwan have been relatively successful in the fight against  coronavirus primarily because they were proactive in controlling it at an early stage, applying the nip in the bud strategy. The Italians and the Spanish ignored it and the virus started to spread at an exponential rate.  In the United States, political distrust and polarization have been a defining character of the national politics since the last few years stymieing efforts to formulate a coherent set of policies against the disease to the extent that the states and the federal government cannot yet agree on the best way of battling the disease.

Basically aggressive defensive measures against the virus were ignored.  Once  it gained strength and went on a rampage both  preventive and curative strategies have been employed but  the cost  in human lives and economic distress have been staggering with grave implications for the livelihood of millions of people in the future.

In case of China, the government ignored the virus at an early stage but quickly reformulated its strategy and adopted a combination of  both aggressive preventive and curative measures with a steely determination to implement the nip in the bud doctrine. It was not easy because the disease was already taking  roots in Wuhan  but the resolve of the government and the people paid off. The results so far have  been encouraging and there are reasons to hope that the virus will be completely eliminated. Nevertheless the human cost has run into the thousands and the economy  has been badly shaken. It will probably take about six months to  a year to rebound again assuming that there is no second wave of the virus in the fall.

The crisis in Nepal

Nepal seems to have been aware of the threat of coronavirus. Almost three months ago the health ministry floated a tender for medical supplies as part of preparation to counter the virus. But it is now clear that the initiative was not part of a carefully thought out strategic  plan of keeping the country safe from the disease. No preventive measures were visualized  nor were  curative strategies or a combination of preventive and curative strategies formulated to combat it successfully. The financial and economic implications under possible scenarios were not even thought of. Once the tender was floated the government kept quiet for over two months even though it knew what was happening in China and the rest of the world.

Once the first few coronavirus cases were reported in the press, the government   was suddenly hyperactive. It ignored the old tender and gave the responsibility of importing goods from China to company with no prior experience of importing medical supplies within a span of 24 hours on the ground that it was now an emergency. The price quoted was three or more times higher than what was available in the Chinese market. Gradually it became clear that the reason the Health Ministry ignored tenders floated months ago was because it wanted to avoid the normal government procurement rules. This was possible only when an emergency situation was present.

The government-favored company did bring less than ten tons of supplies but many items were substandard even though the price was many times higher than that quoted by other suppliers. This blatant attempt to swindle from the state coffers even at a time of national crisis has been disgusting and heavily criticized by the general public. Amid heavy criticism, the prime minister (PM) had to cancel the deal if his government was to be regarded as more that a bunch of thugs   determined to make money at any cost. However, no one believes that any action will be taken beyond this step for the simple reason that a decision of this nature could not have been taken without the involvement of the high and the mighty in the system. In a democracy there is equality before the law but "some are more equal than others" goes a saying. And this seems to be the undeclared value system in the country irrespective of what is written in the Constitution.

The need for leadership

In the mean time, the government has taken one positive and welcome decision and that is the lockdown adopted as part of a preventive strategy; however this in itself is not enough. The lockdown policy has the support of the people but it may not achieve the desired results if it is not viewed as a part of a broader strategy with different interlocking components. The  major components are: (a) increasing testing for COVID-19, (b) tracking those who could have been  infected (c) treating the suspected either through quarantine or hospitalization (d) organizing the production and supply chain (e)  minimizing the damage to the economy (f) and protecting  the interests of the poor and the downtrodden.

All these six components require centralized policy-making and decentralized execution with a high degree of  coordination, accountability, transparency and  participation of the concerned institutions at all levels without any political discrimination or electoral consideration.

We have a government that has, technically, the mandate of the people for five years. Its performance during the last two years has been disappointing to say the least but now the PM has the chance for course correction. This  time of national crisis is also an opportunity for him to prove that he is a man of integrity, courage  and character who  can rise above partisan politics while  taking action even against his closest colleagues who are incompetent, corrupt and are out to exploit the people.

This is a tall order and in view of the performance of the government during the last two years there are ample reasons to be skeptical. On the other hand, it is worth remembering that it is at times of crisis that leadership is most needed. If he fails this time, I doubt if he ever will get another opportunity in the future.

(The writer is the president of the Rastriya Prajatantra Party)