Dashain, the biggest and longest festival of Nepali Hindus, began with Ghatasthapana on Monday.

Ghatasthapana was performed at the Dashain Ghar in Hanuman Dhoka, Kathmandu at 10:23 AM. A band from the Nepal Army played the Mangal Dhun on the occasion.

Ghatasthapana, which marks the start of the 15-day Dashain festival, falls on Ashwin Shukla Pratipada, or the first day of the bright fortnight in the month of Ashwin as per the Hindu calendar.

On this day, Hindus place a ghada (pitcher) in their homes and also sow barley seeds in a bed of clean soil and sand to prepare jamara (barley shoots). The jamara is offered along with tika as prasad of Goddess Durga on Bijaya Dashami, the 10th day of Dashain.

Here are some pictures of the Ghatasthapana at Hanuman Dhoka. 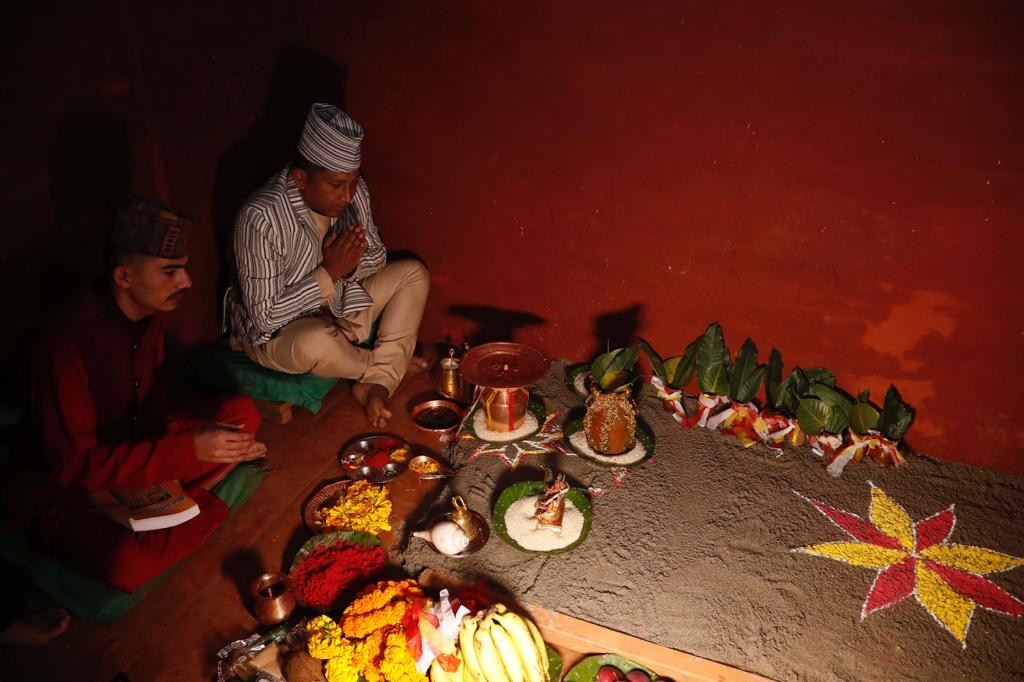 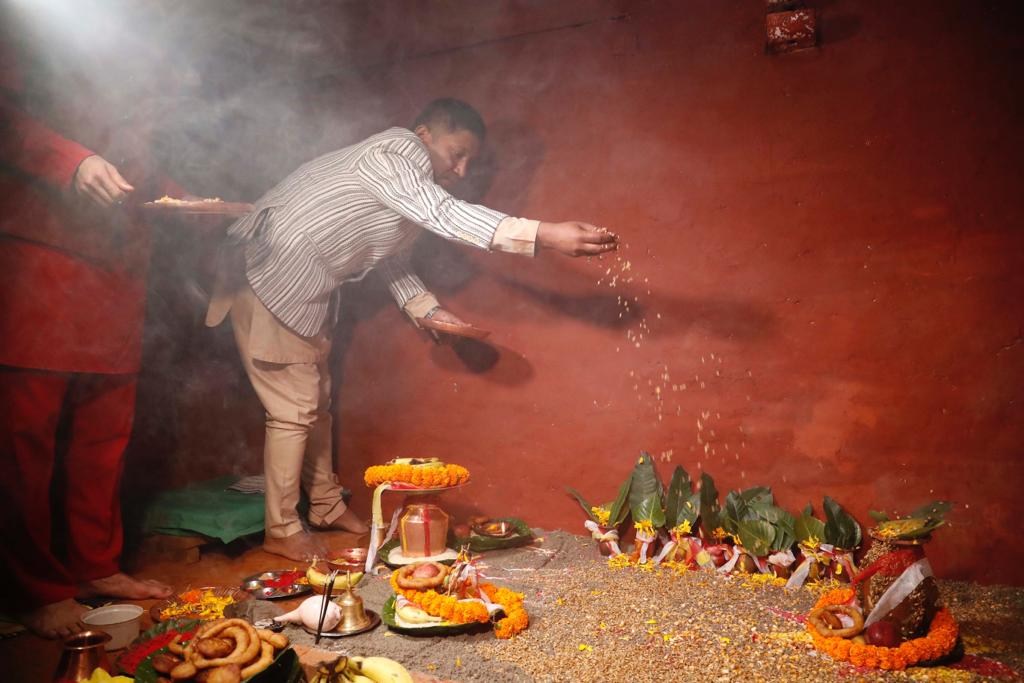 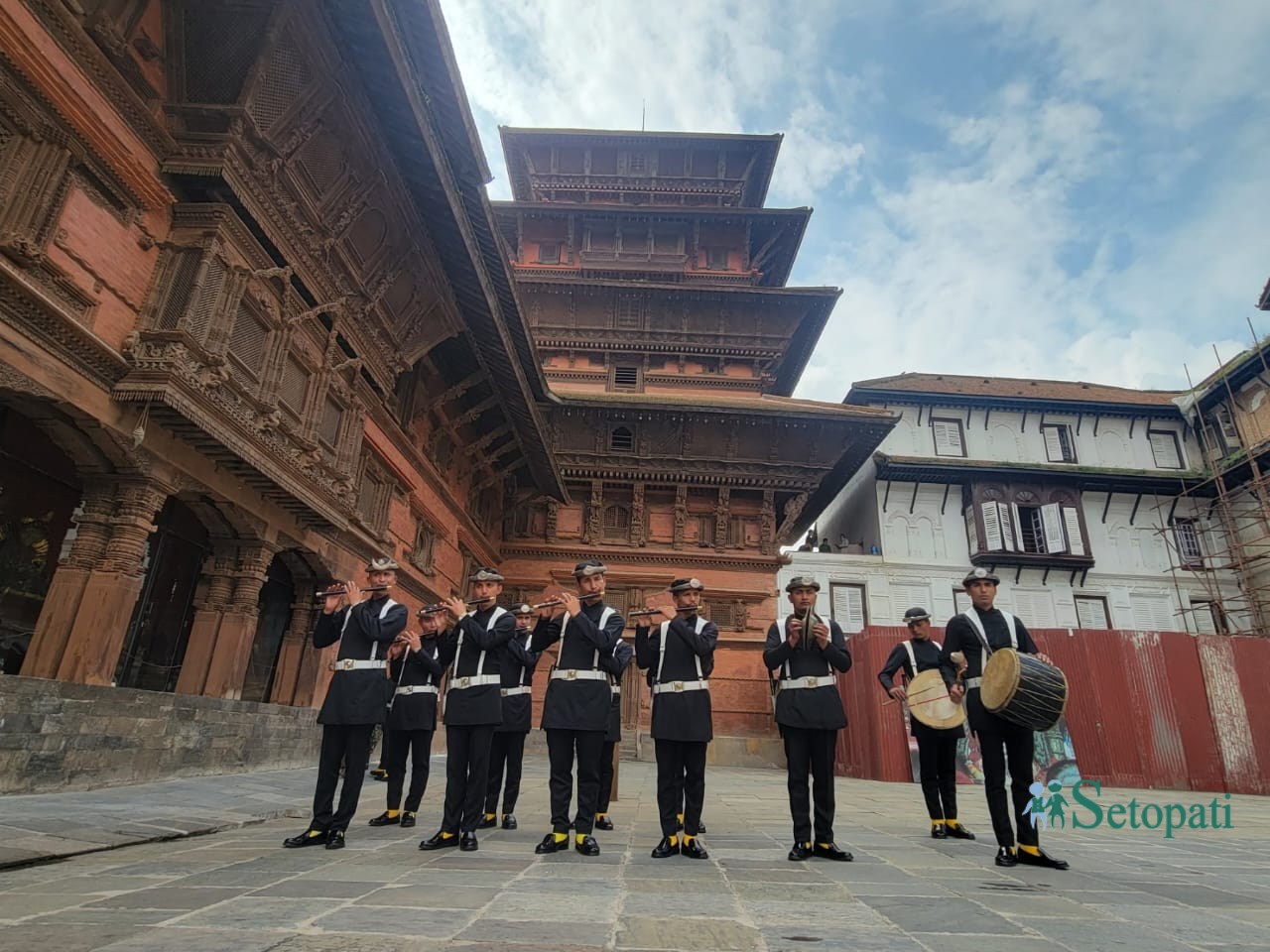 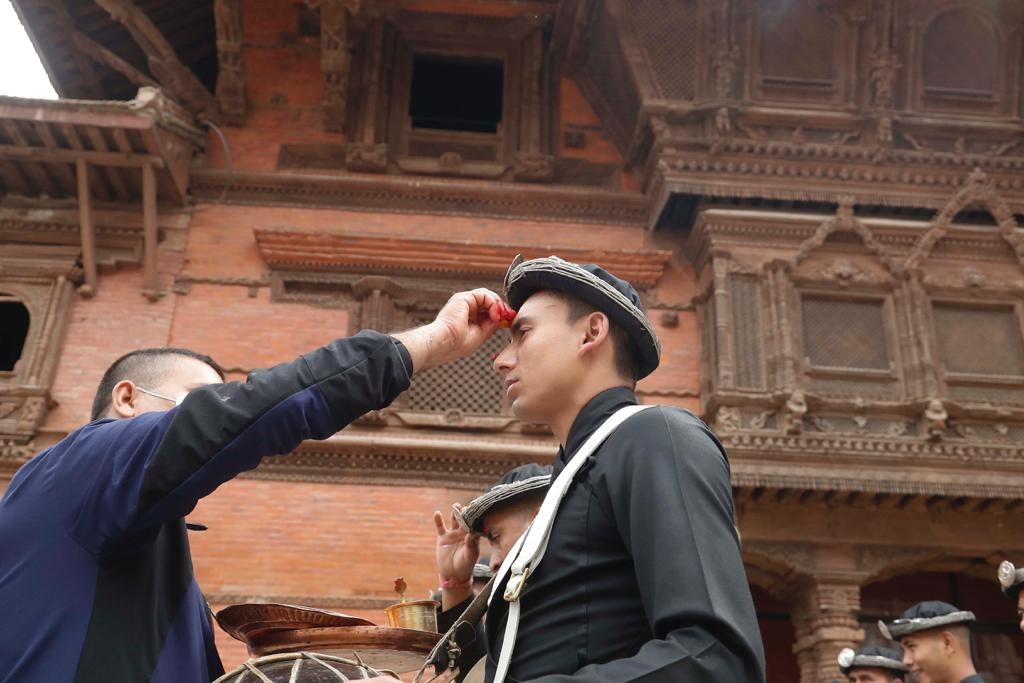 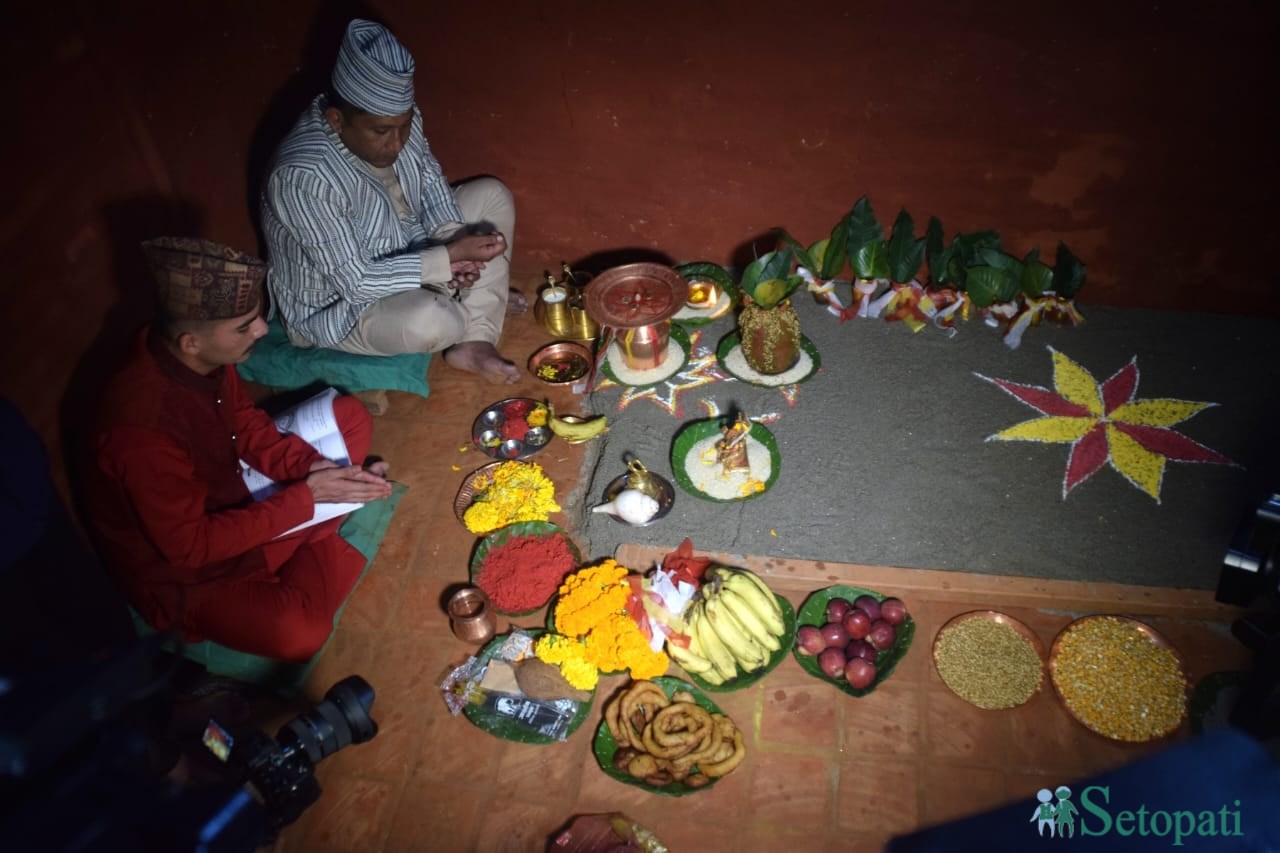 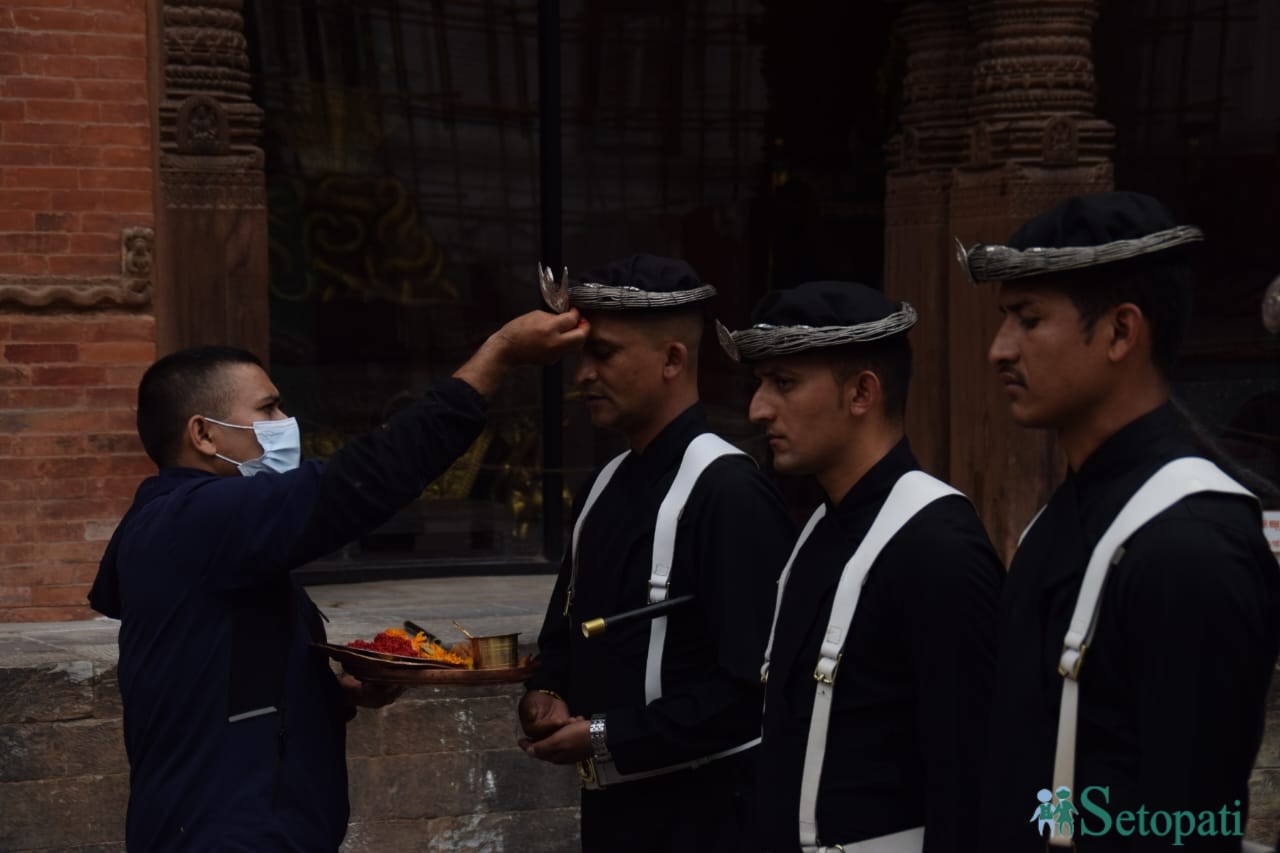 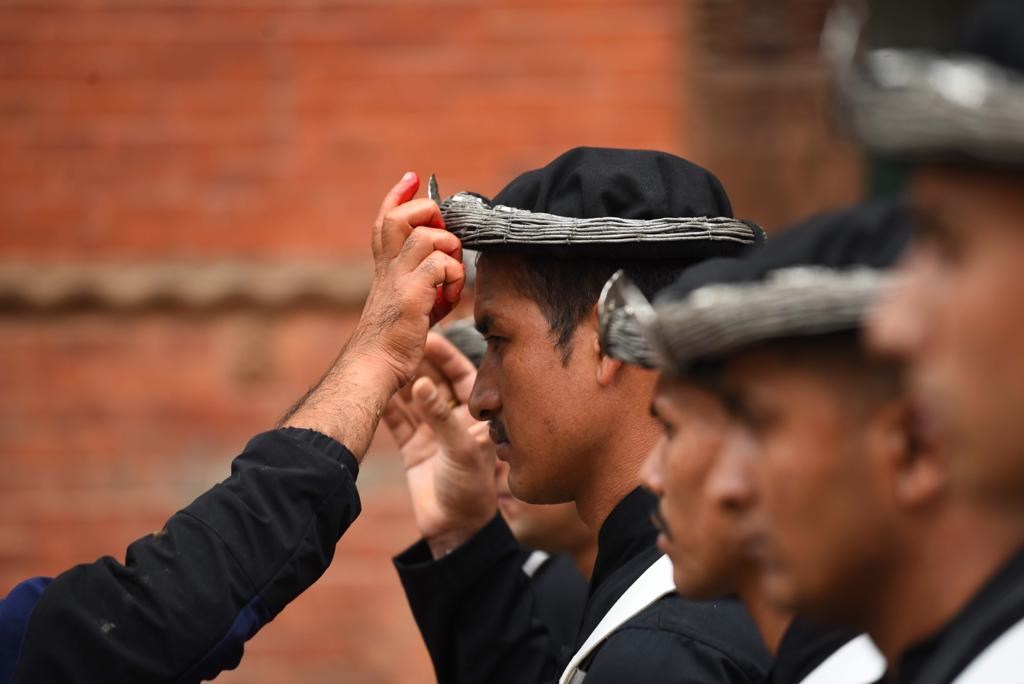 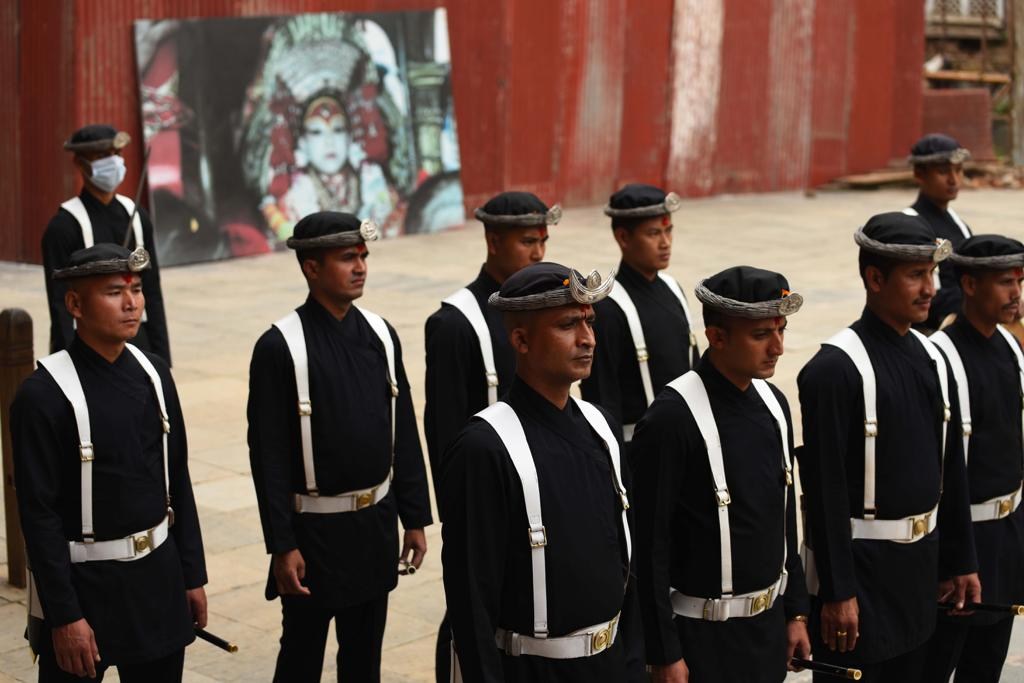 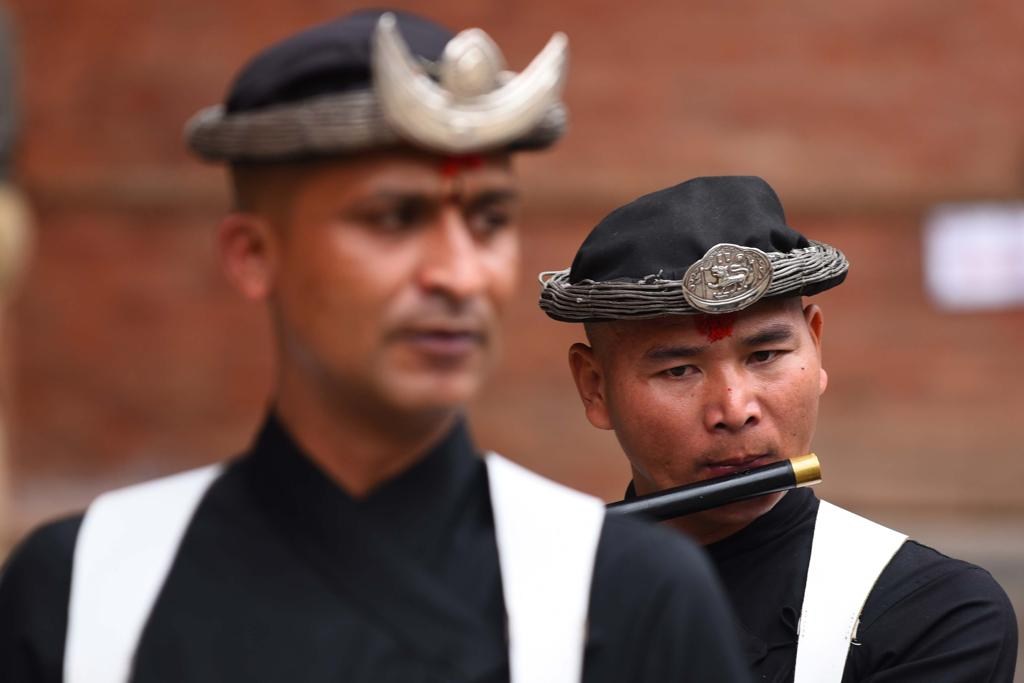 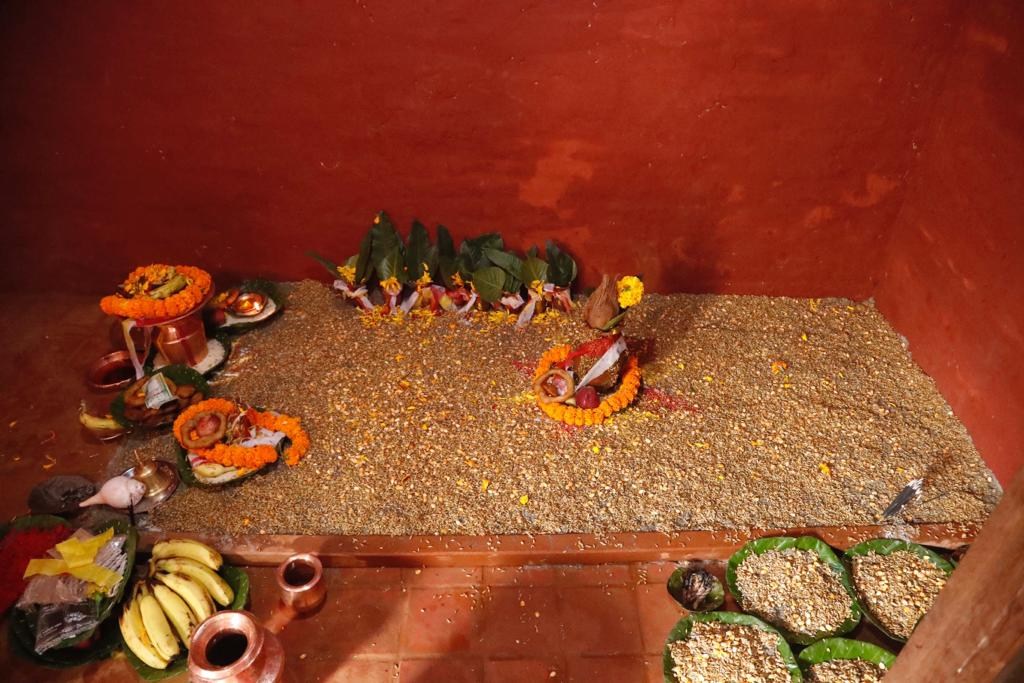 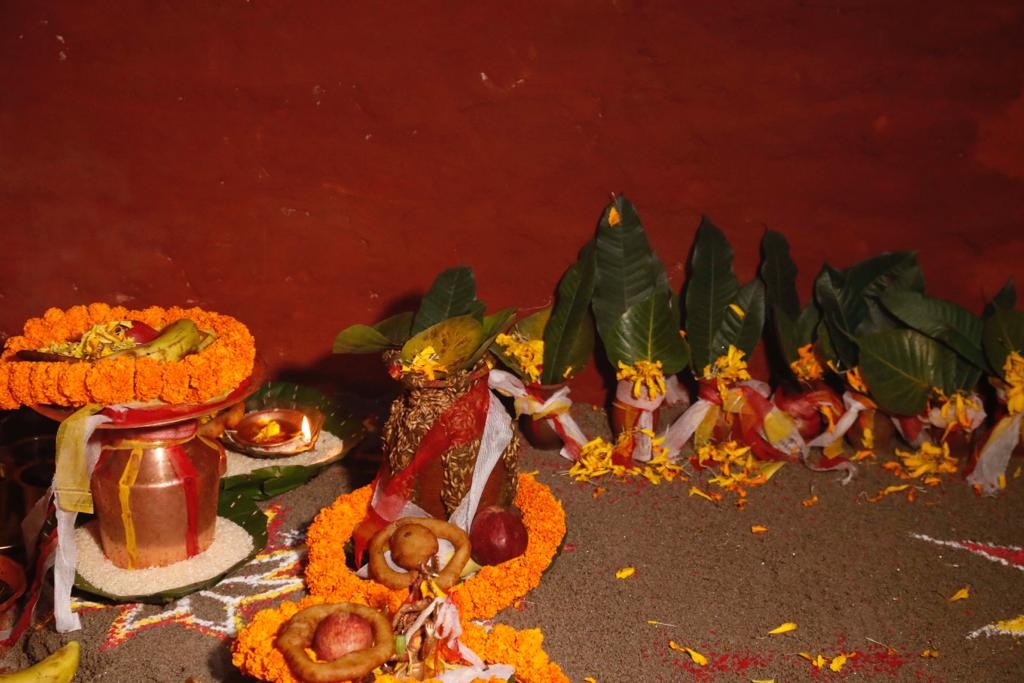 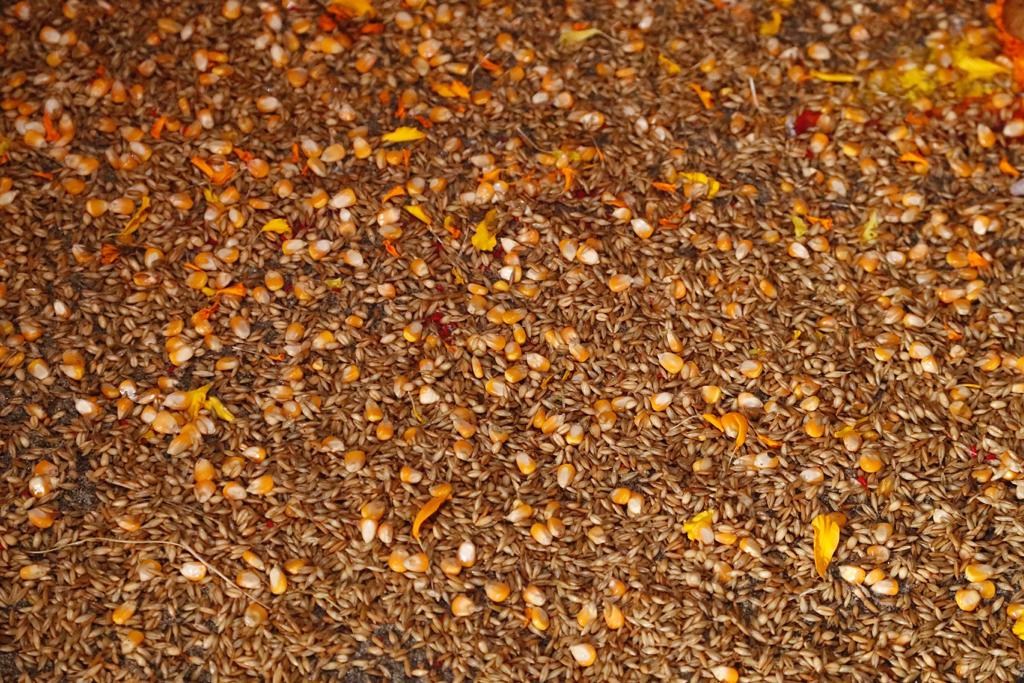