The Indra Jatra festival started with the erection of Yosin or Lingo, a wooden pole, at Hanuman Dhoka premises in Kathmandu Durbar Square at 7:15 AM on Wednesday.

Known as Yenya in the Newari language, the festival is celebrated from the 12th day of the bright fortnight to the fourth day of the dark fortnight of Yanla, the eleventh month in the lunar Nepal Era calendar.

The festival commences with the worship of Indra, the Hindu god of rain and good harvest, and raising of the wooden pole with the banner of Indra at Hanuman Dhoka. The pole is brought from a forest near Nala in Bhaktapur by people from the Manandhar group.

The Kumari Jatra also coincides with Indra Jatra. During Kumari Jatra, chariot processions of the deities Ganesh, Bhairav and Kumari are taken around different parts of the city for three days.

The eight-day festival is also marked by masked dances and displays of various deities.

See pictures from the first day of Indra Jatra at Hanuman Dhoka. 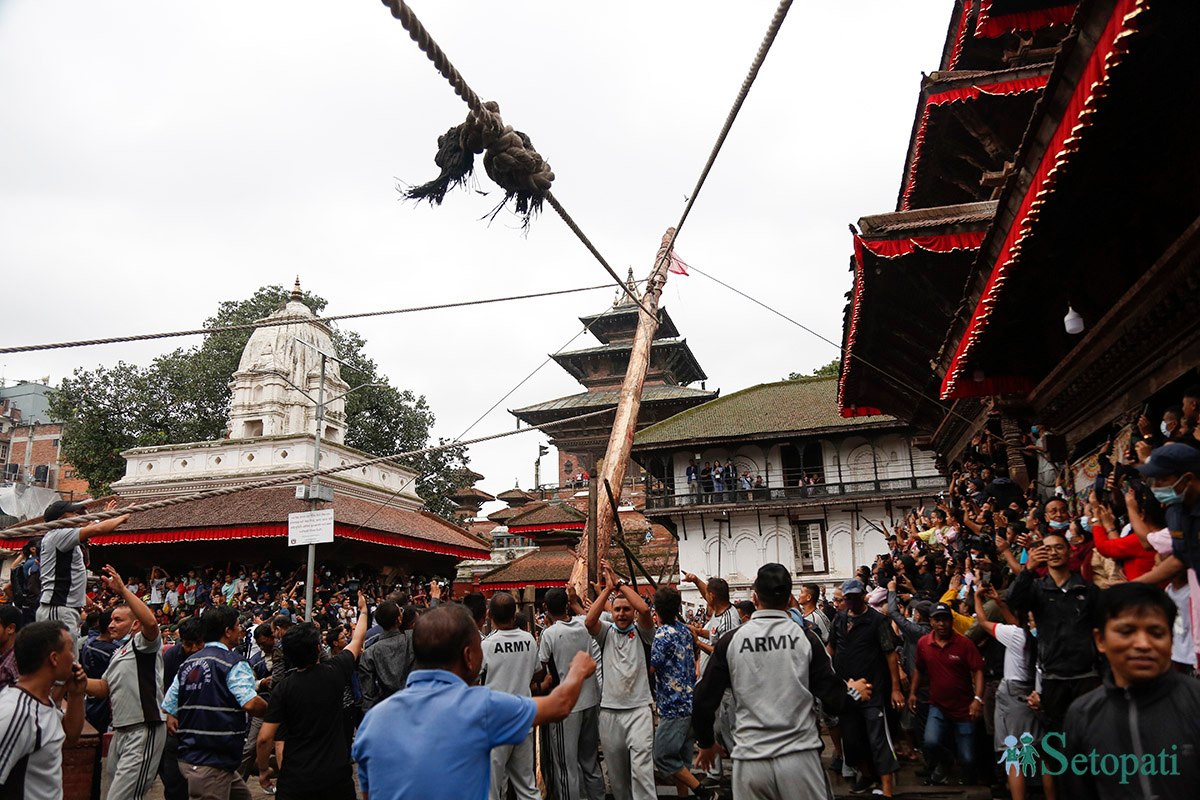 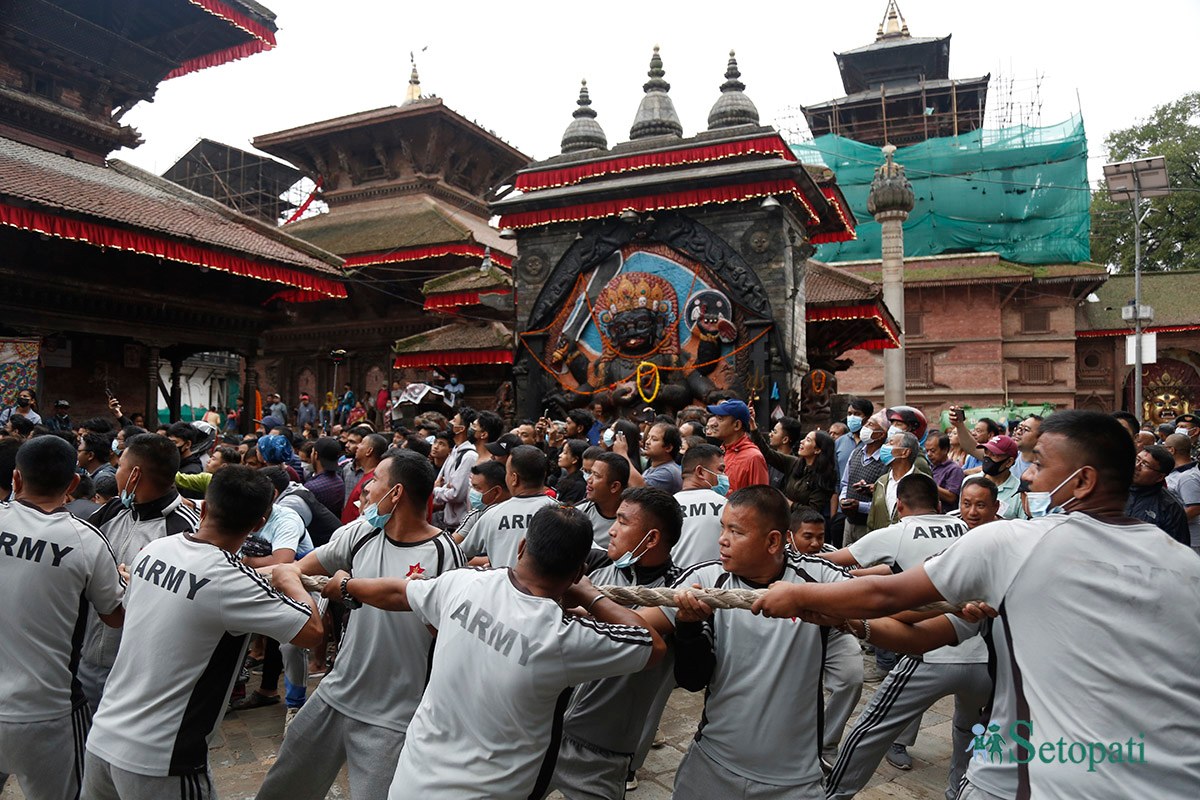 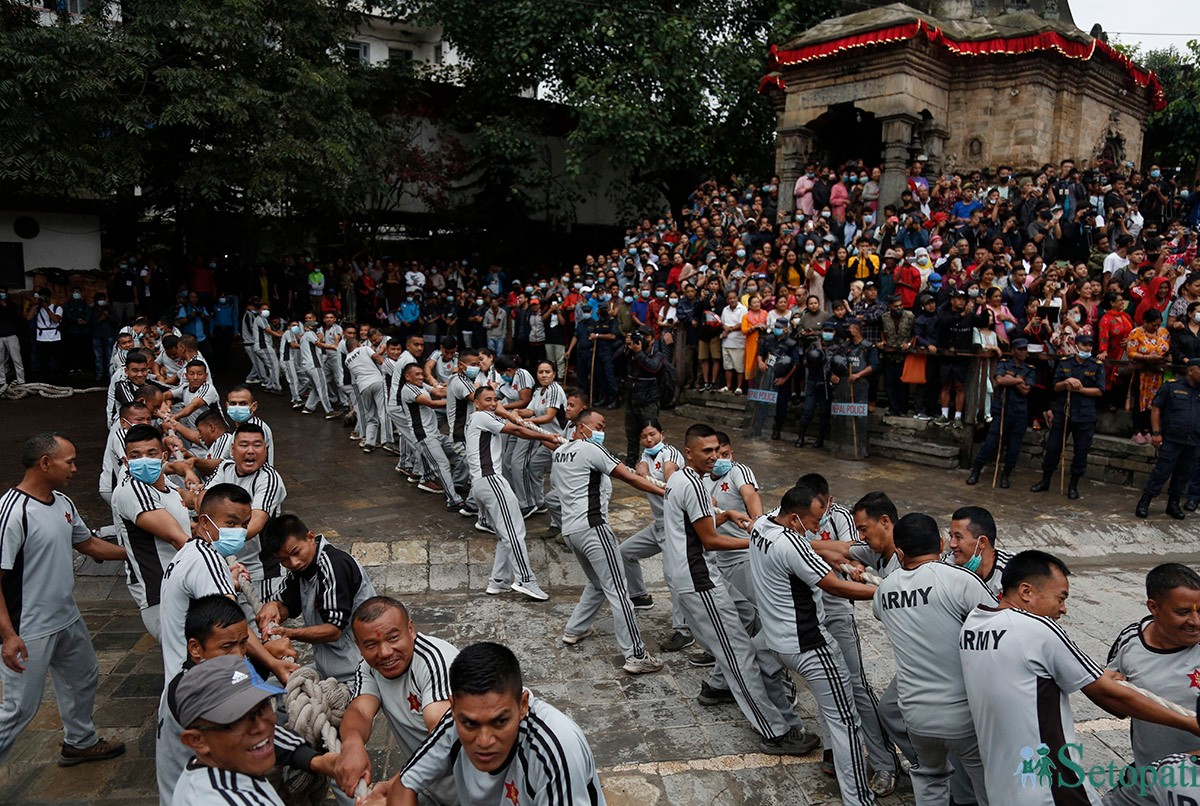 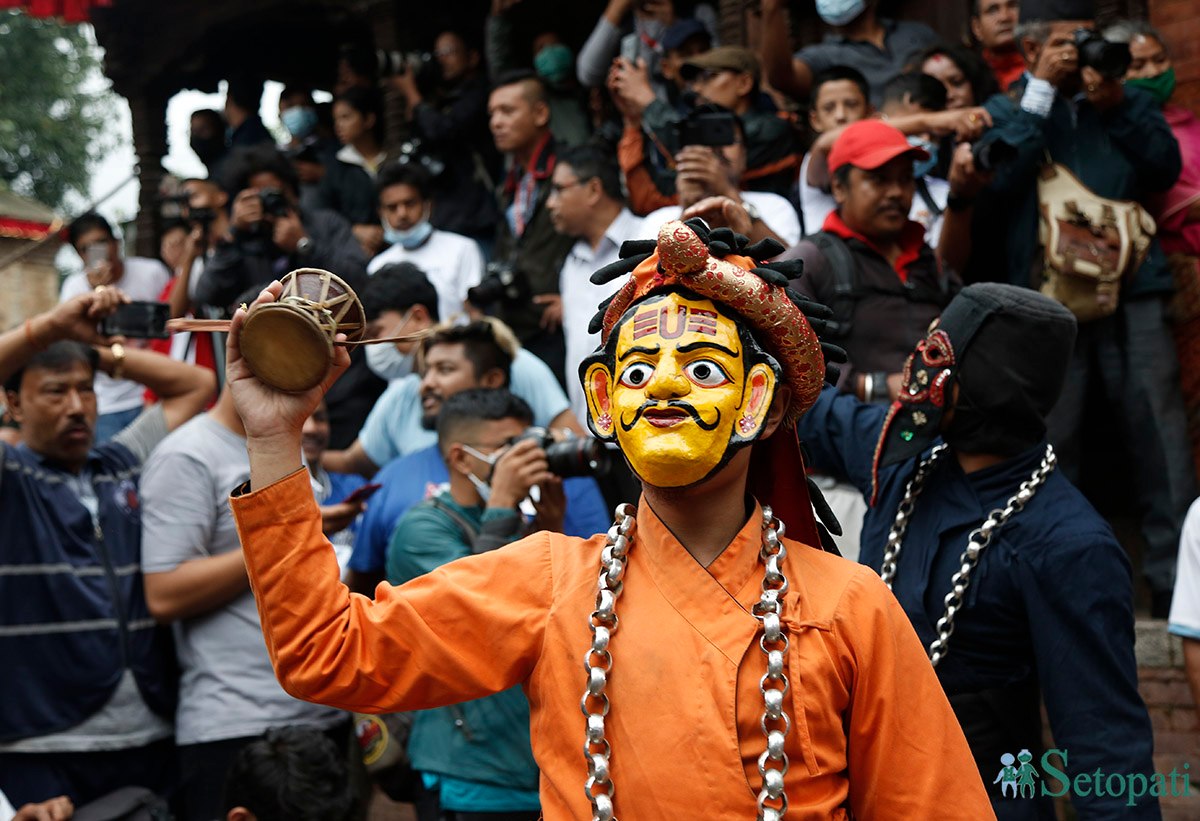 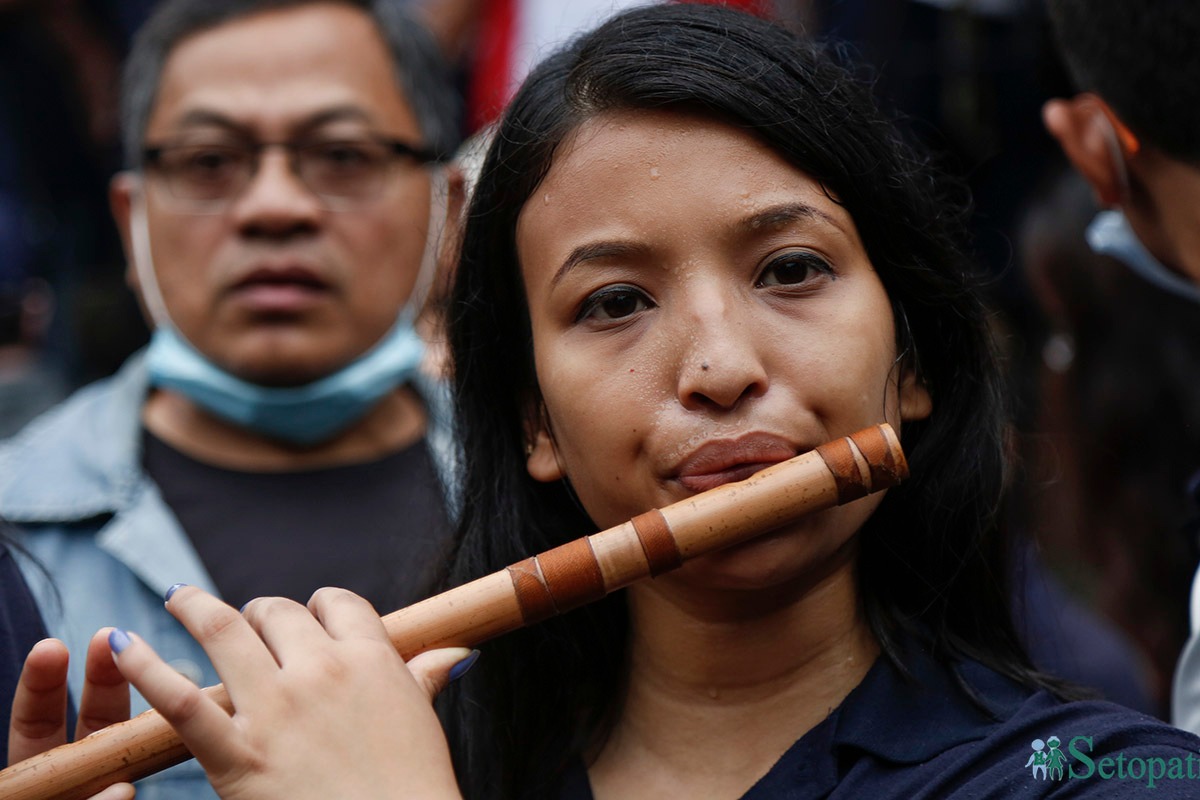 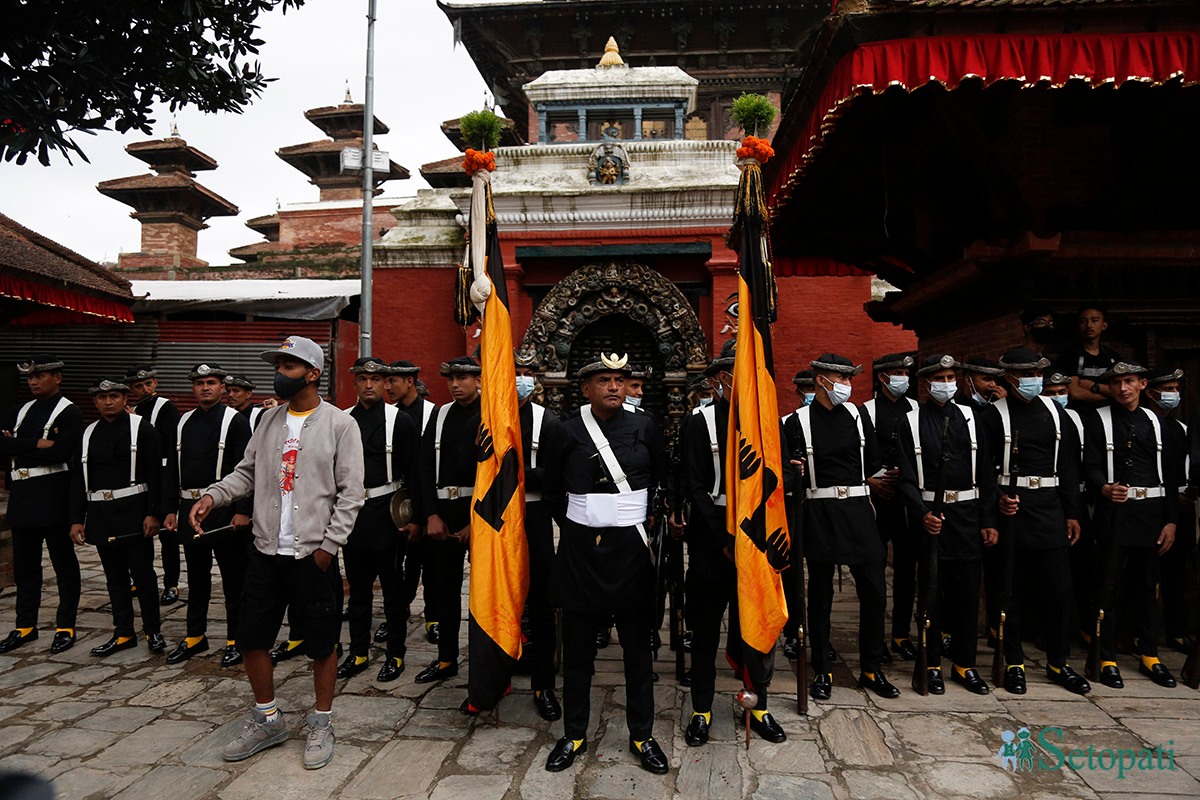 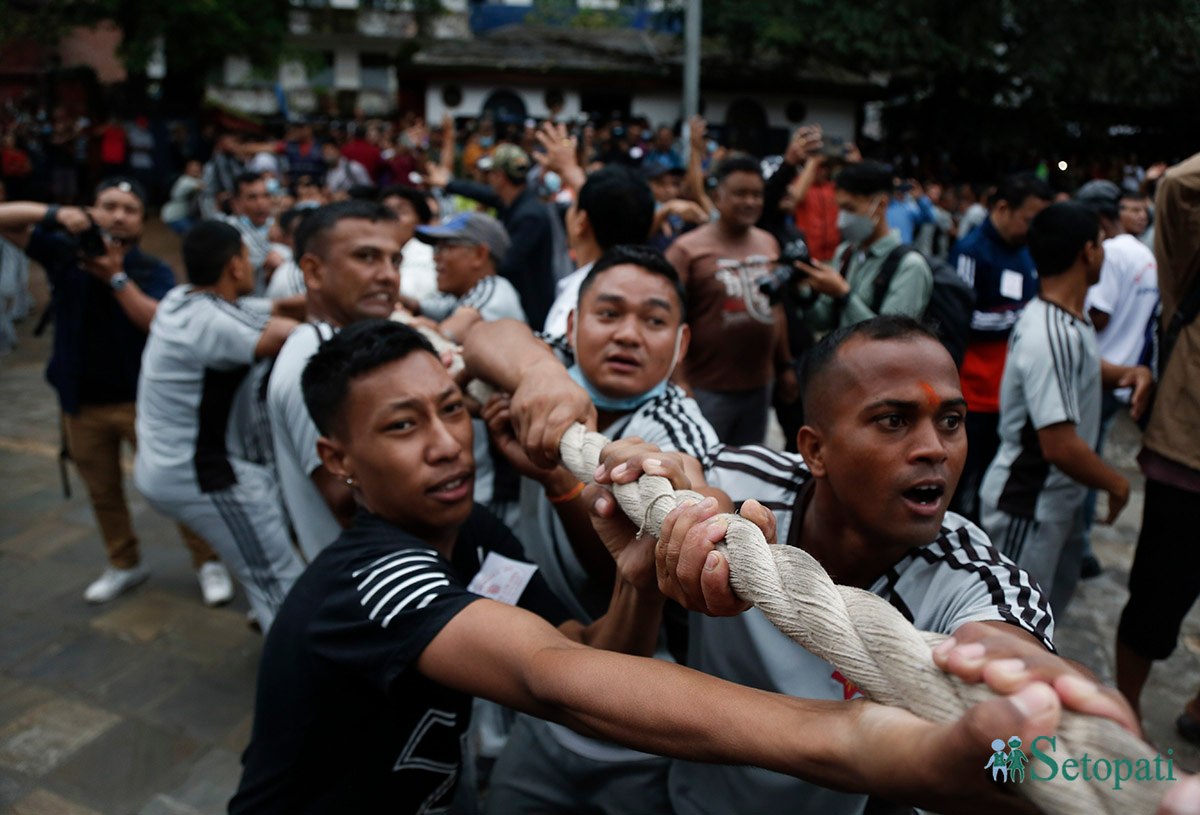 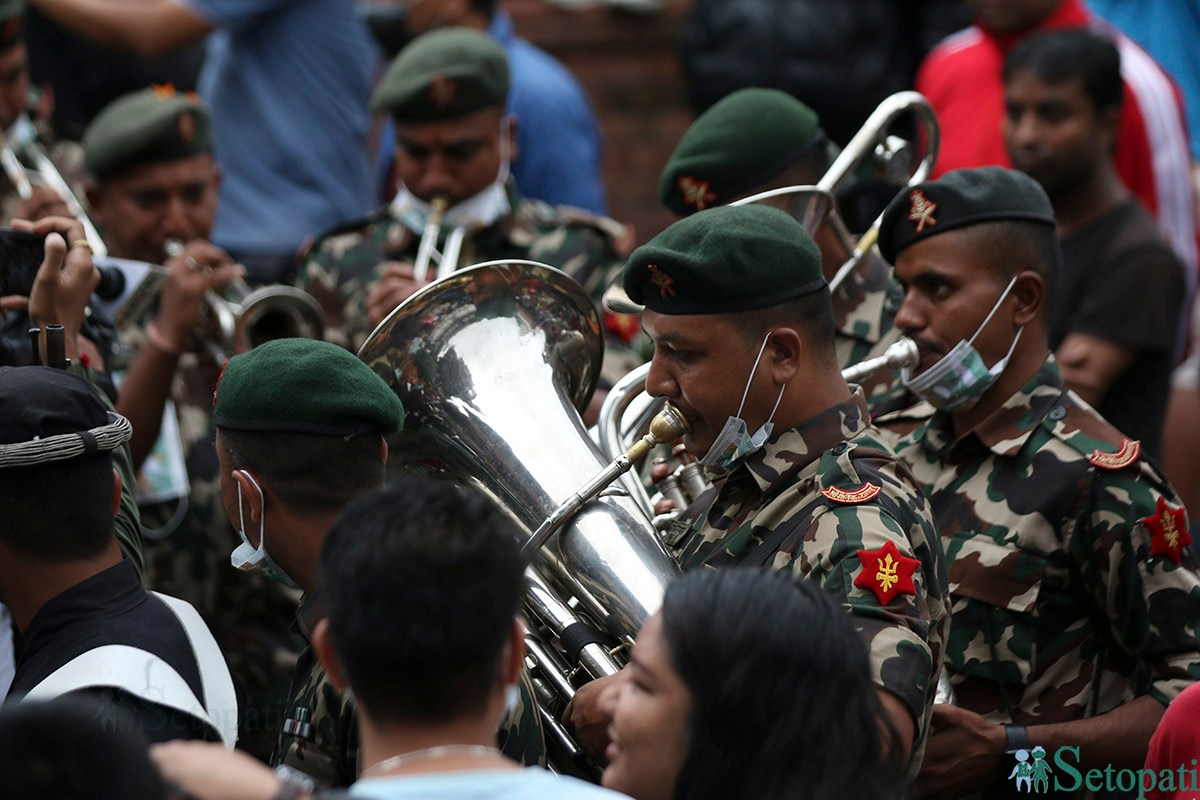 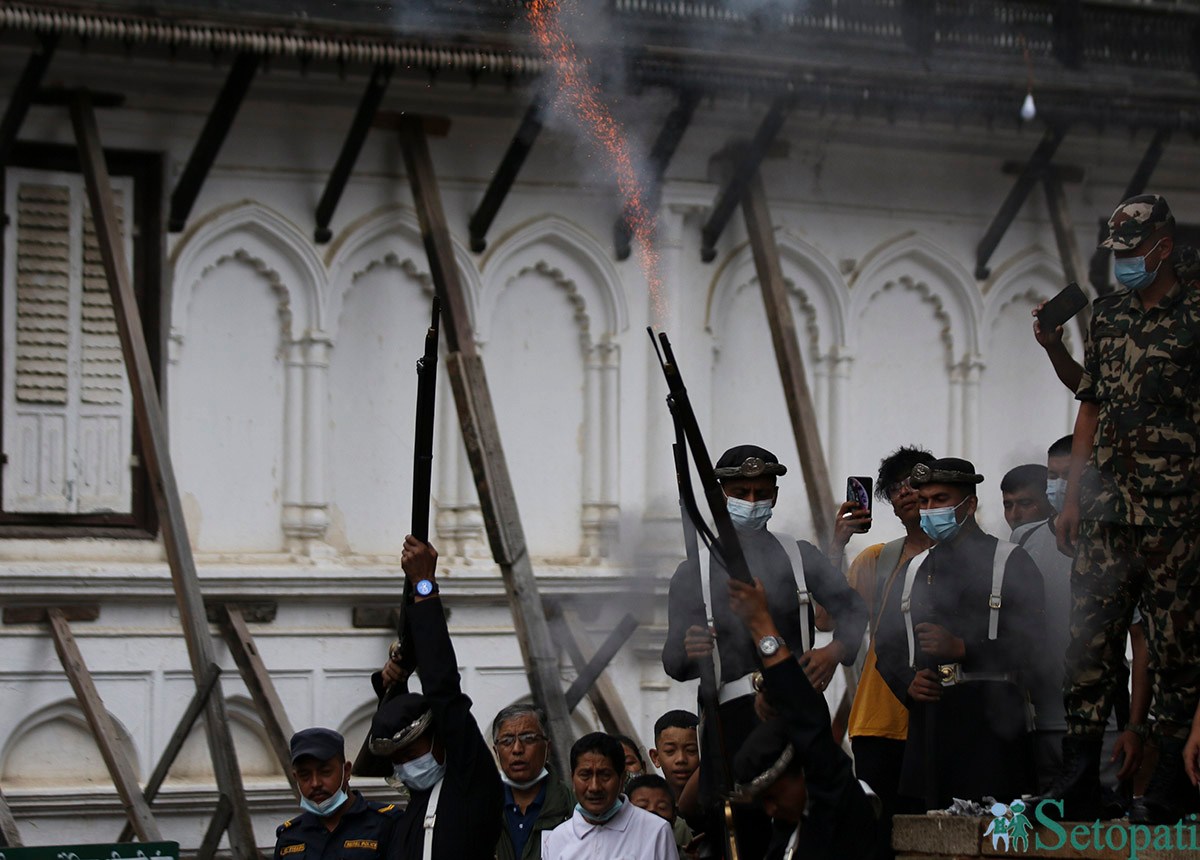 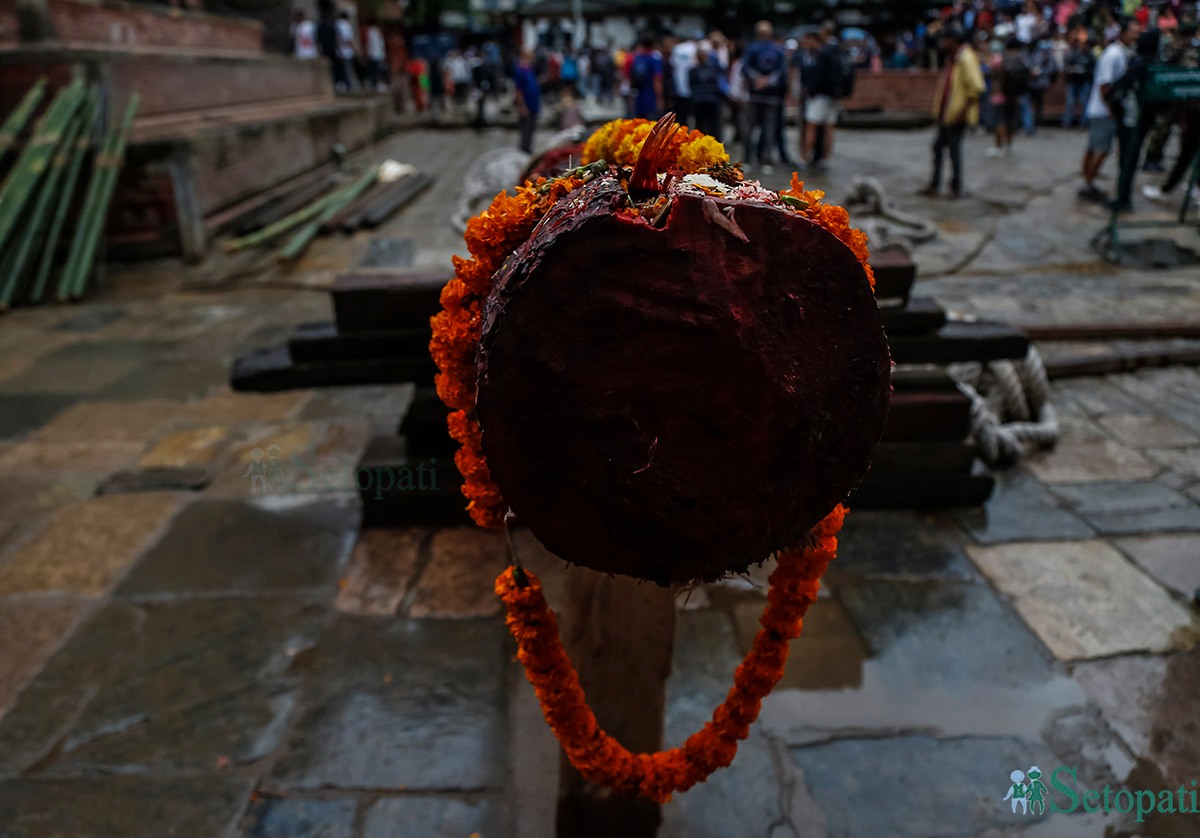 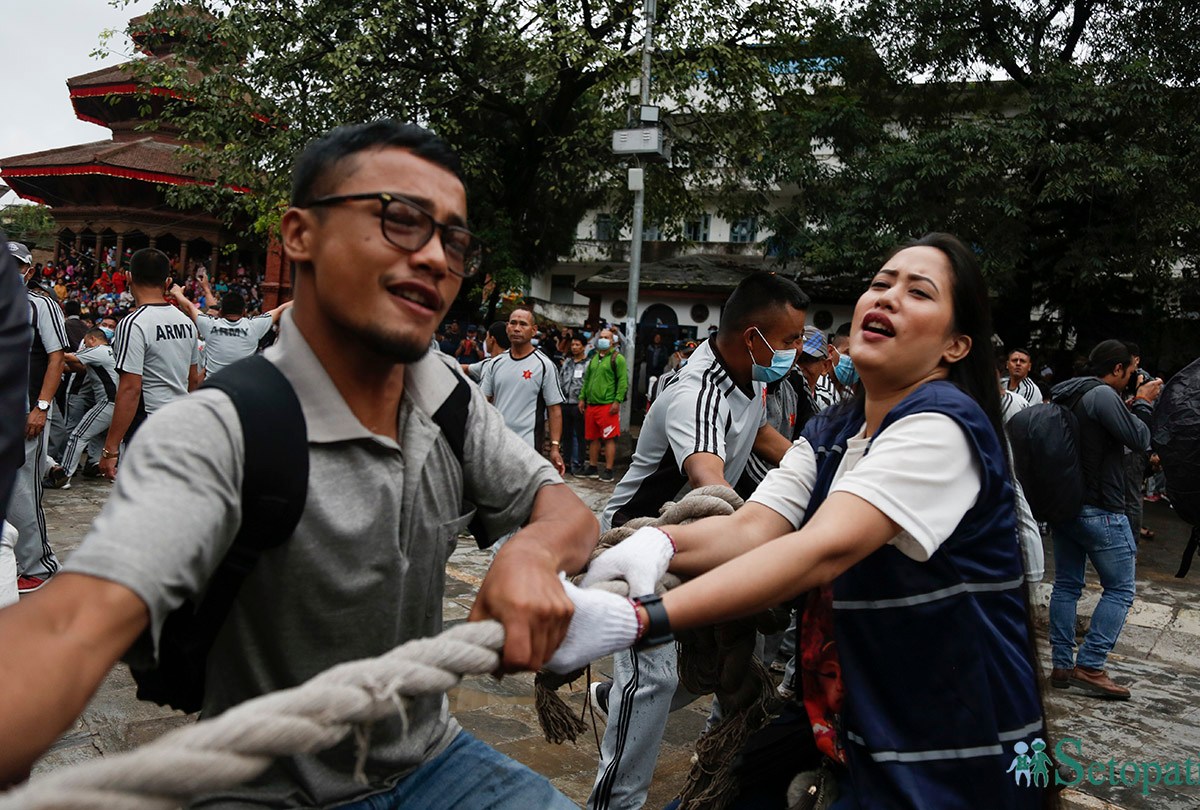 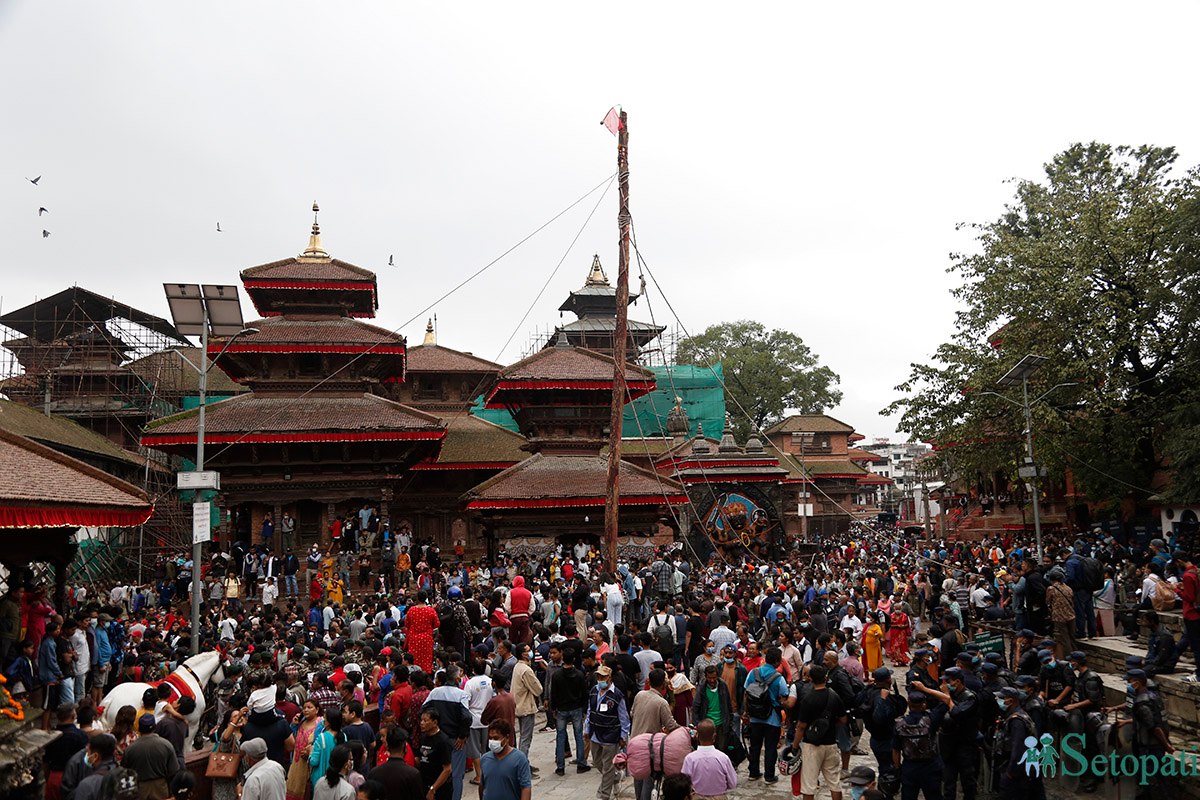 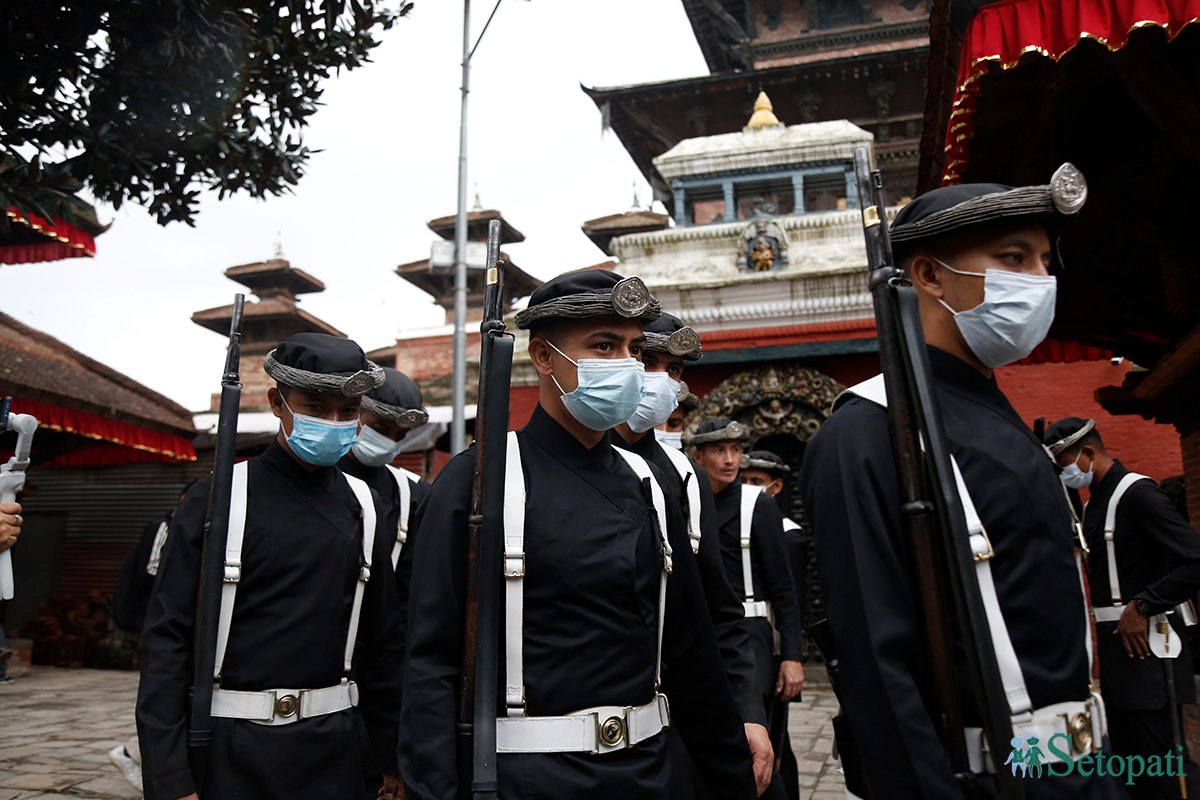 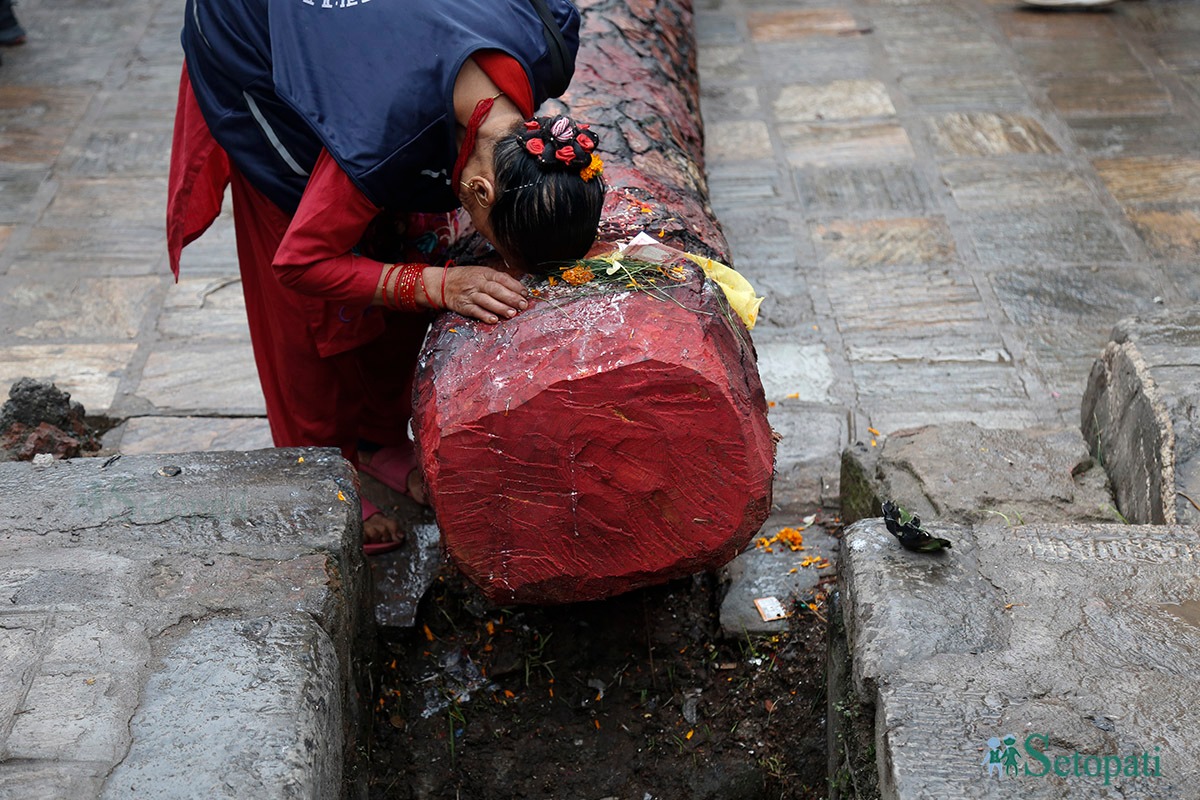 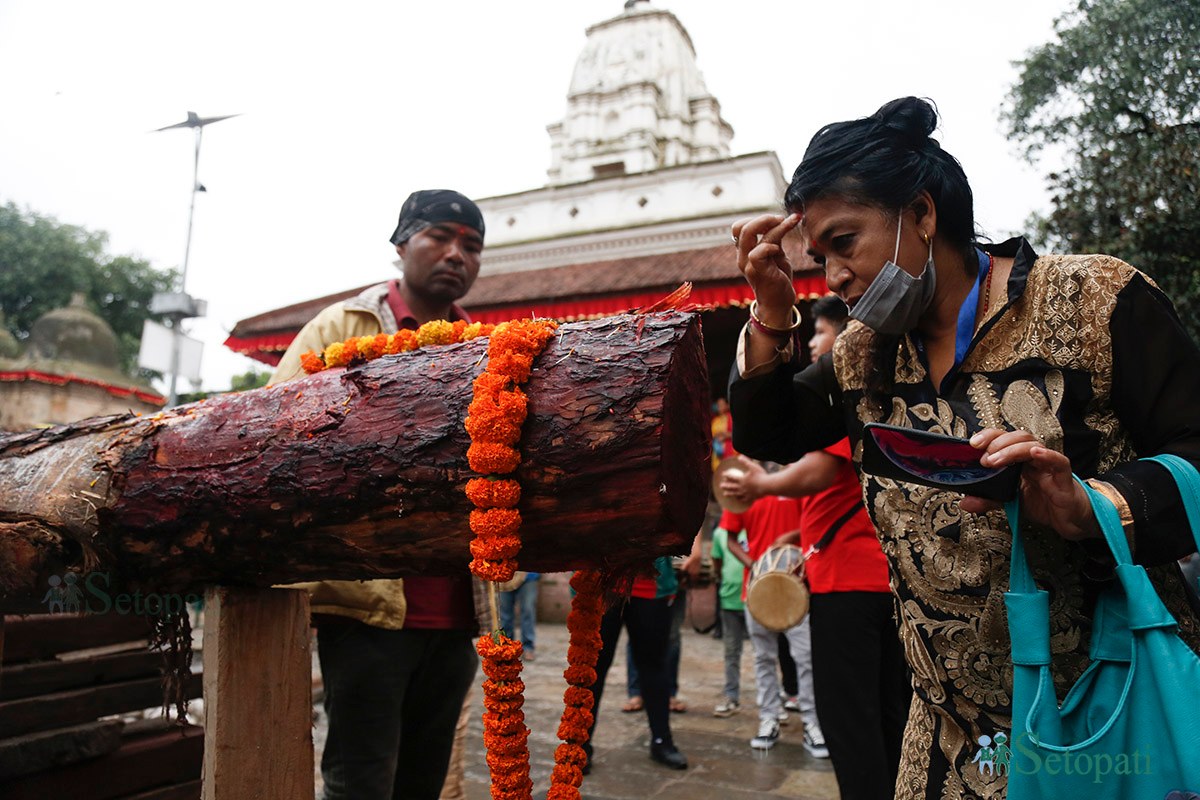 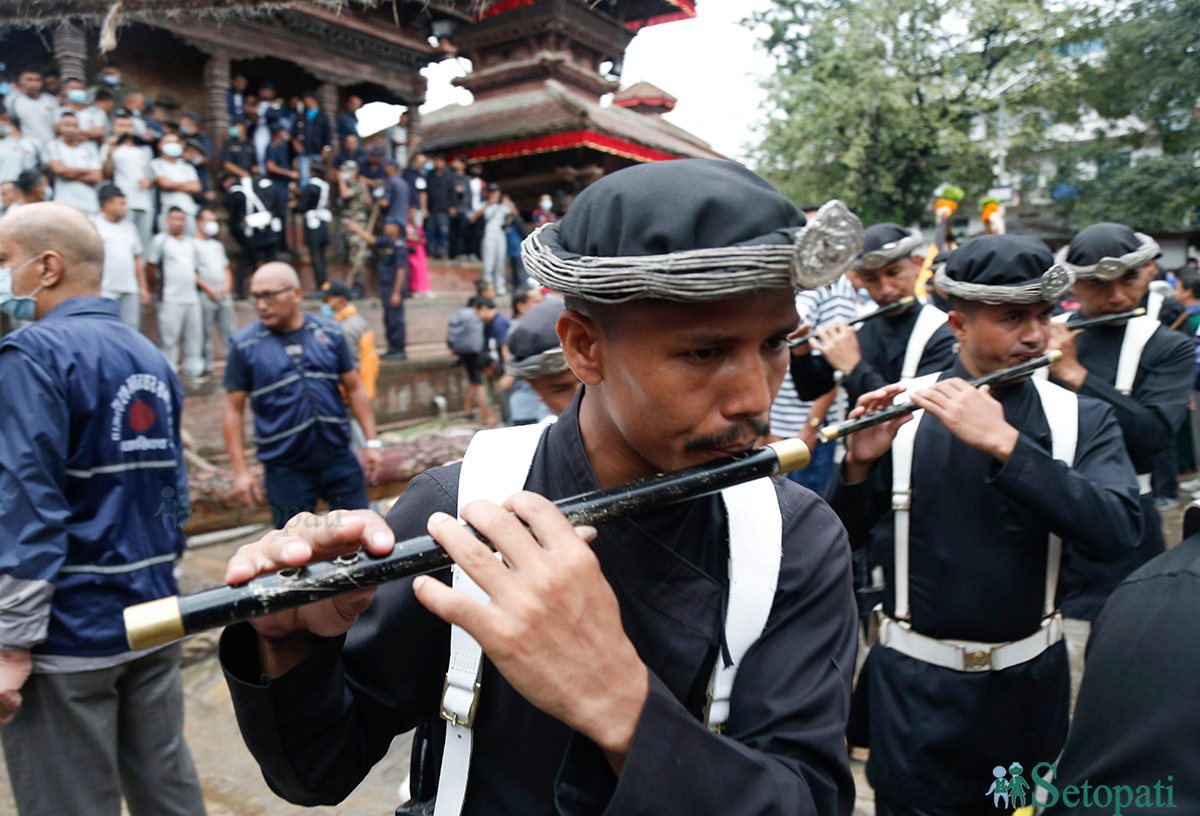 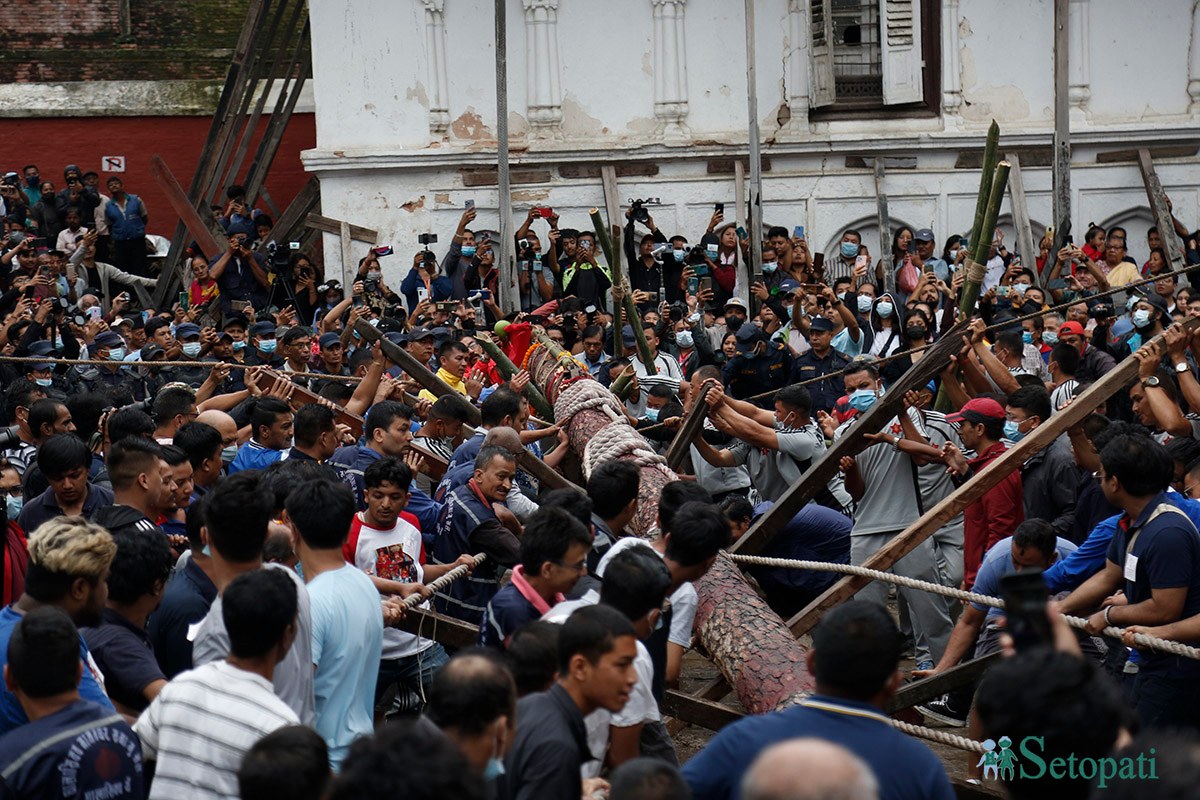 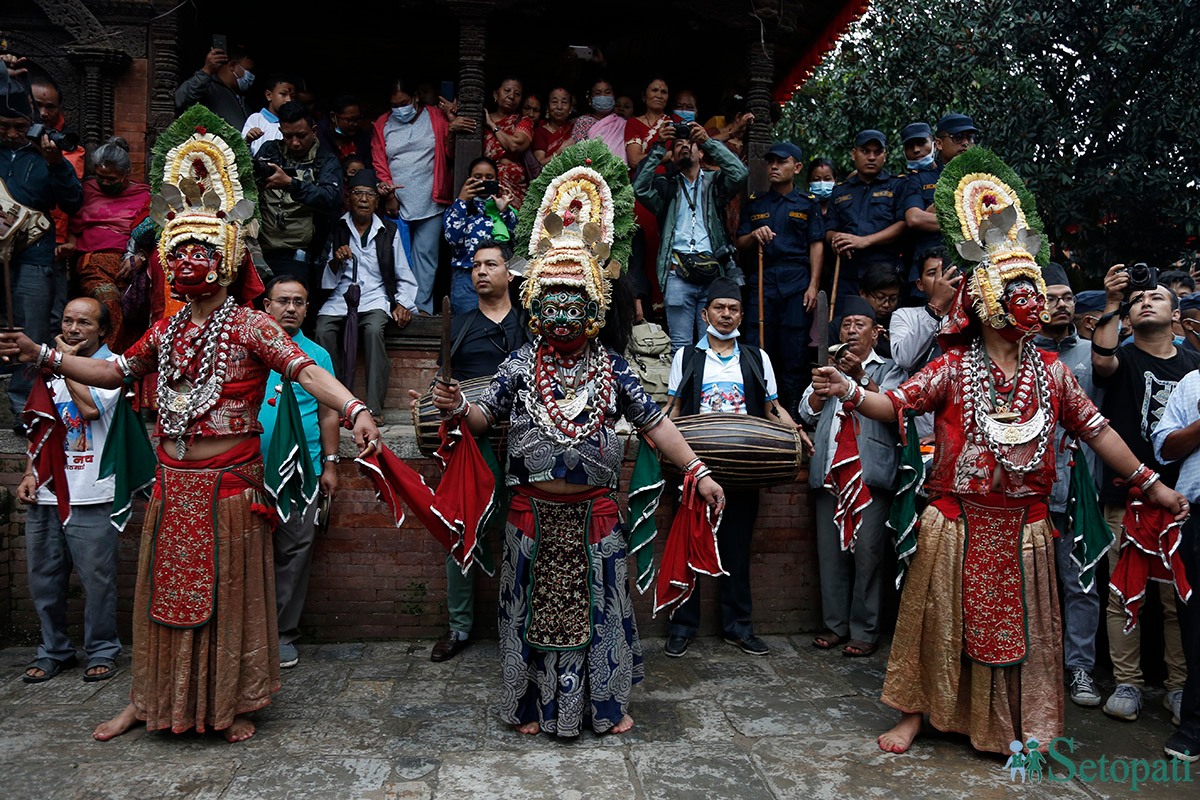 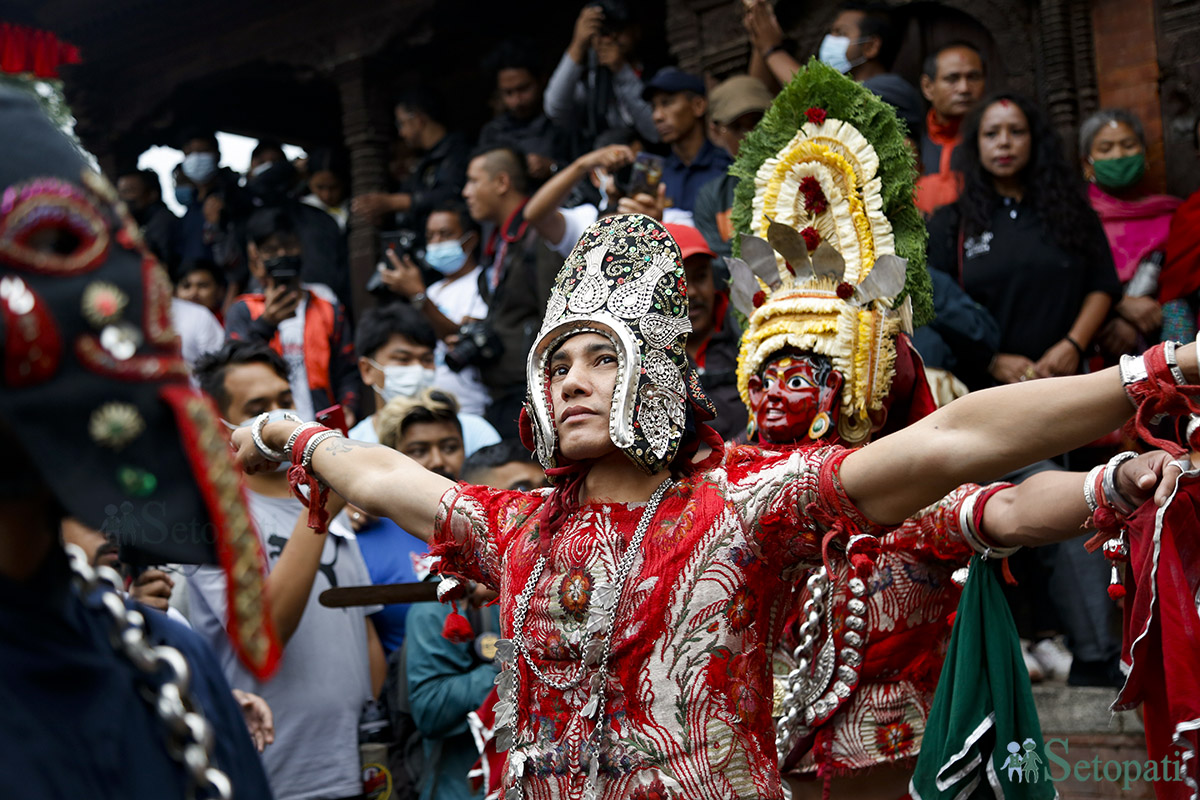 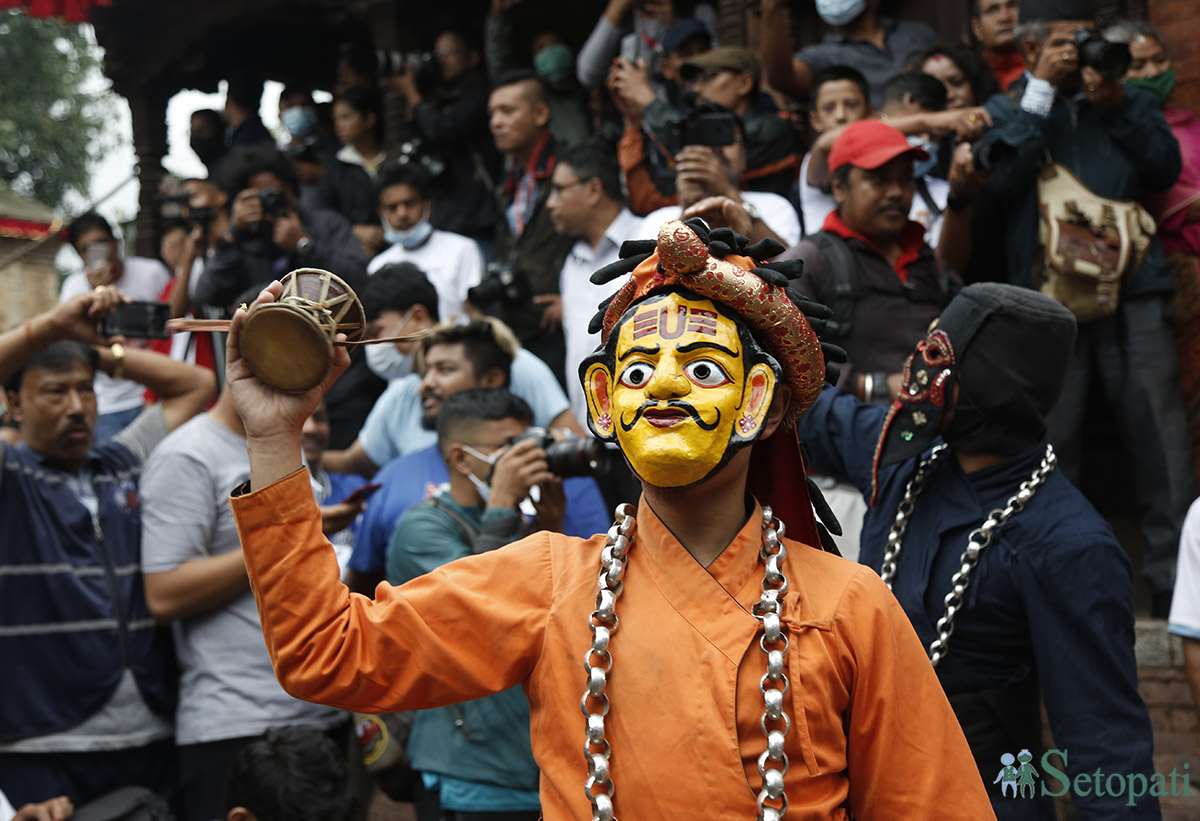 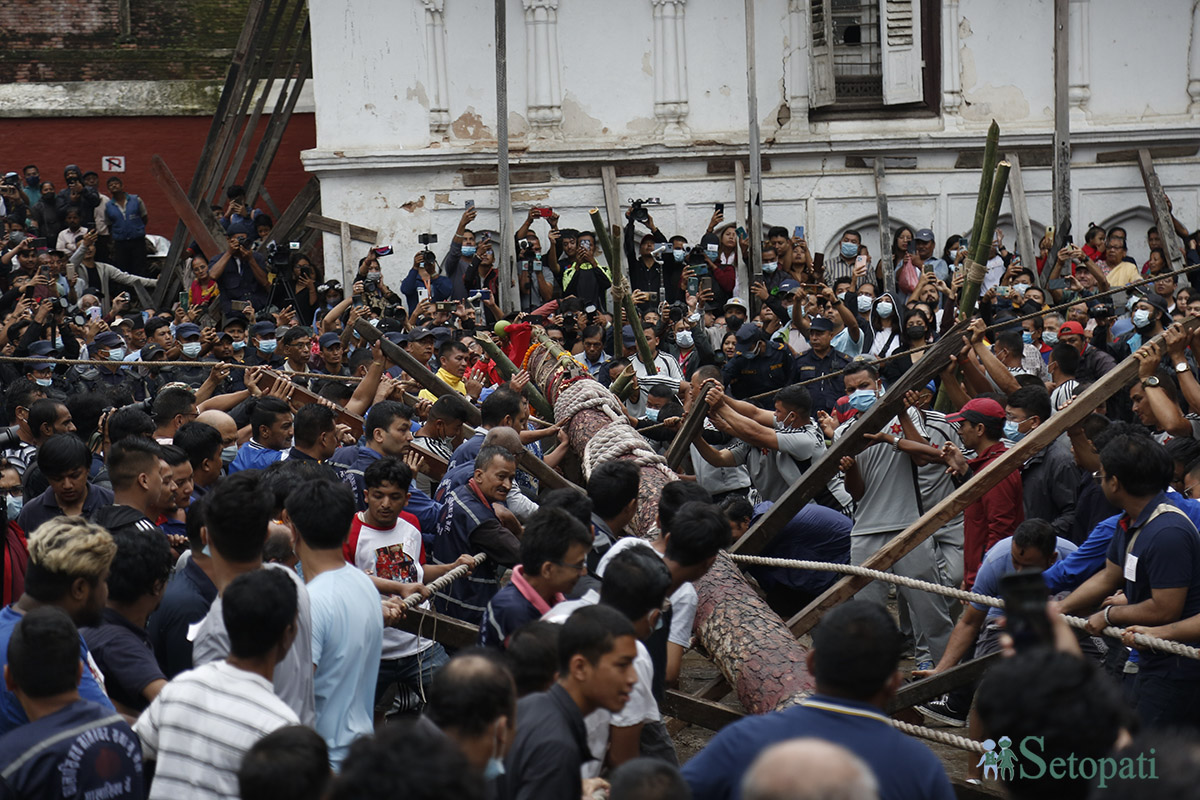