The 28th International Day of the World’s Indigenous Peoples is being marked with various events on Tuesday.

In Kathmandu, people from different indigenous communities dressed in their traditional attires commemorated the day by organizing a rally showcasing their rich cultures including their traditional musical instruments and weapons.

The International Day of the World’s Indigenous Peoples is celebrated across the globe on August 9. According to the Nepal Federation of Indigenous Nationalities, the theme for this year is “The Role of Indigenous Women in the Preservation and Transmission of Traditional Knowledge”.

Here are some pictures of the rally. 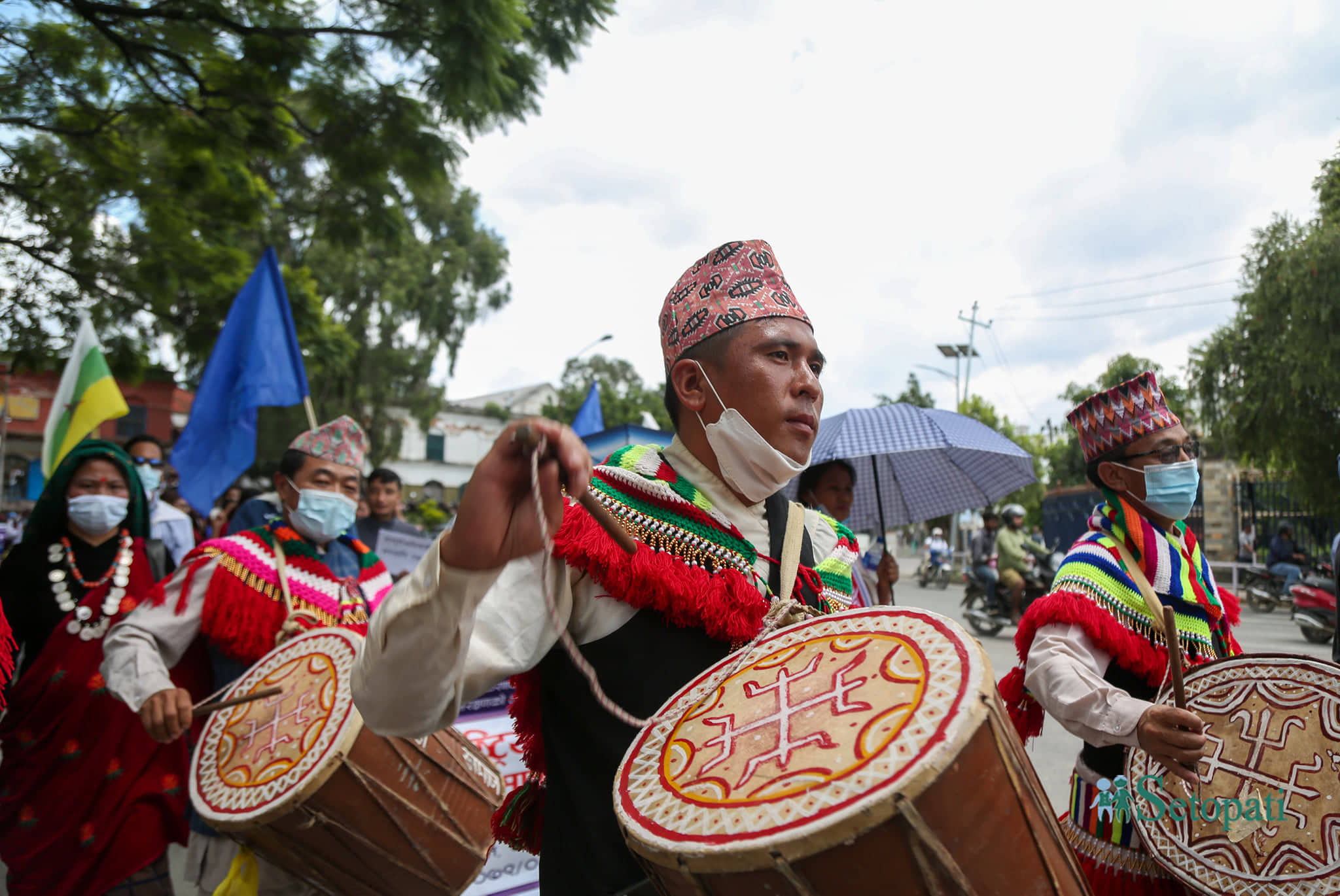 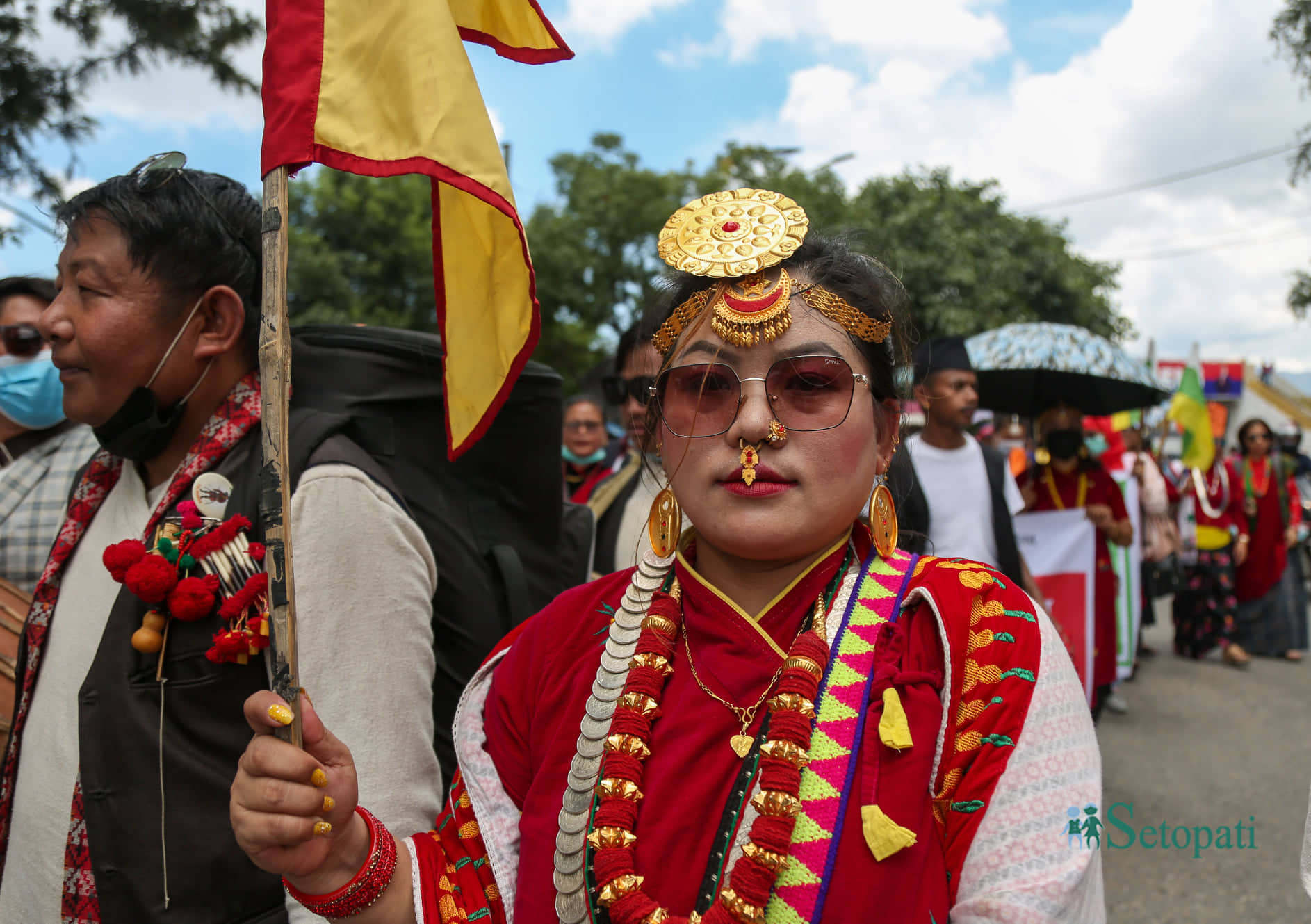 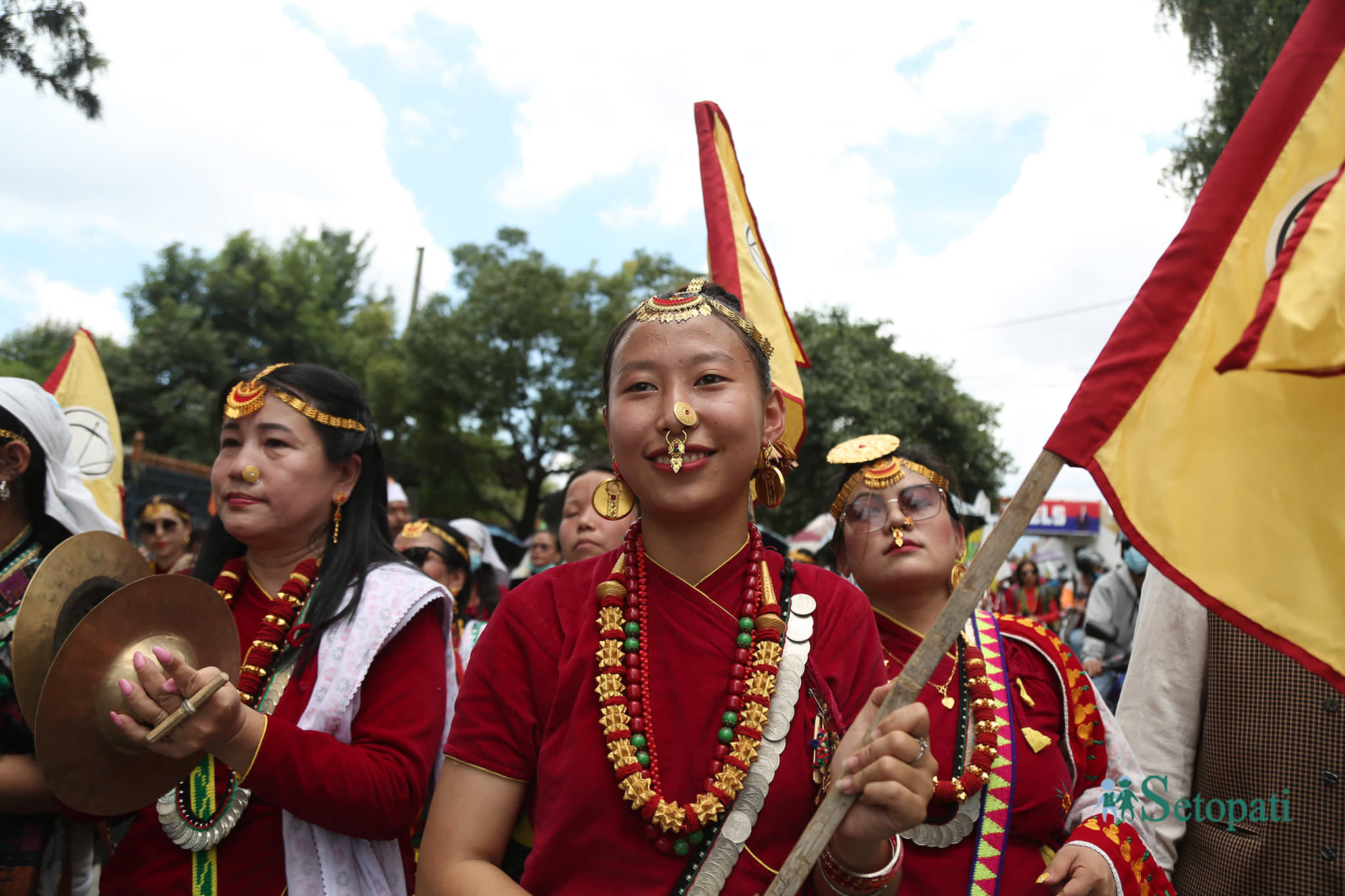 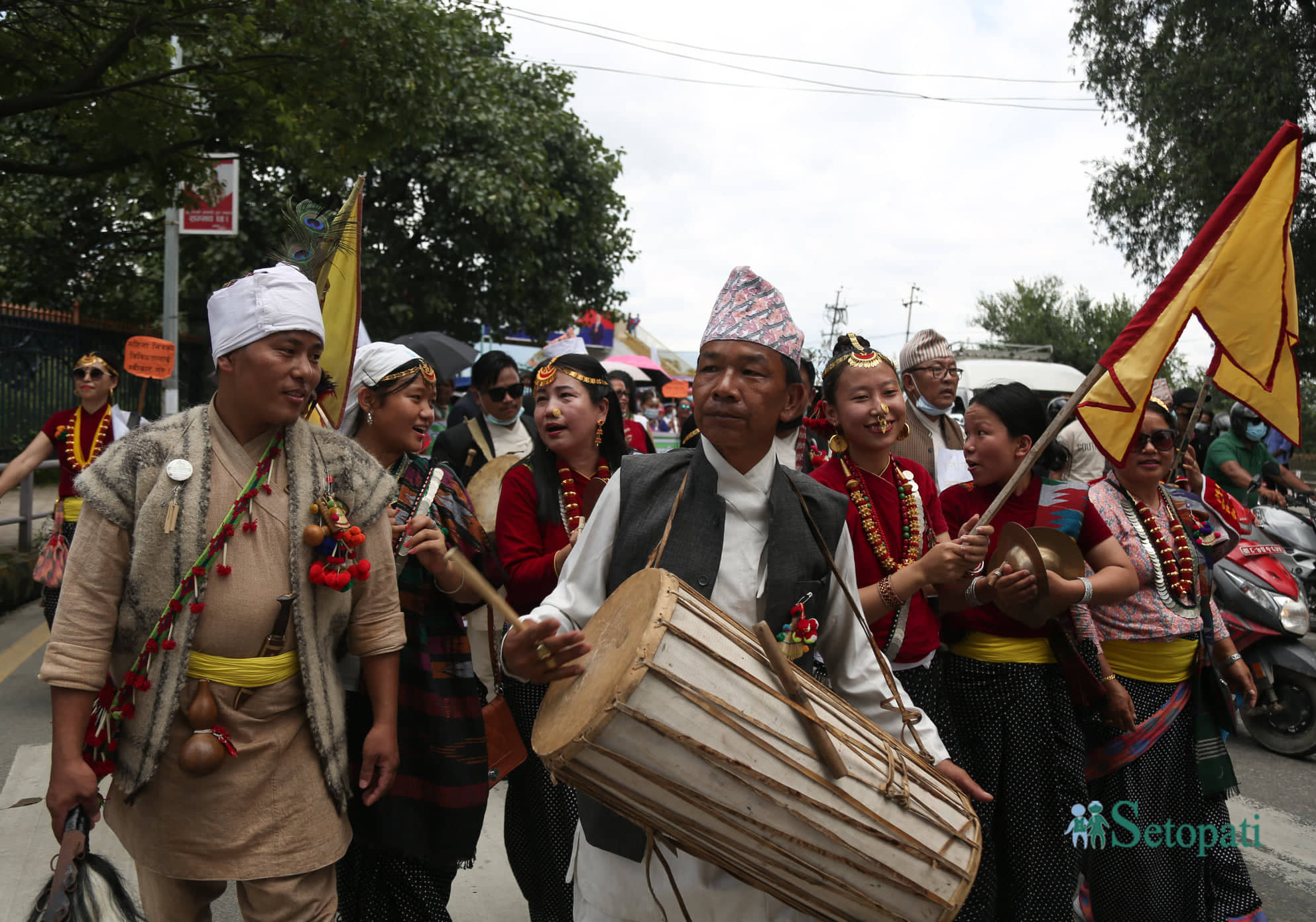 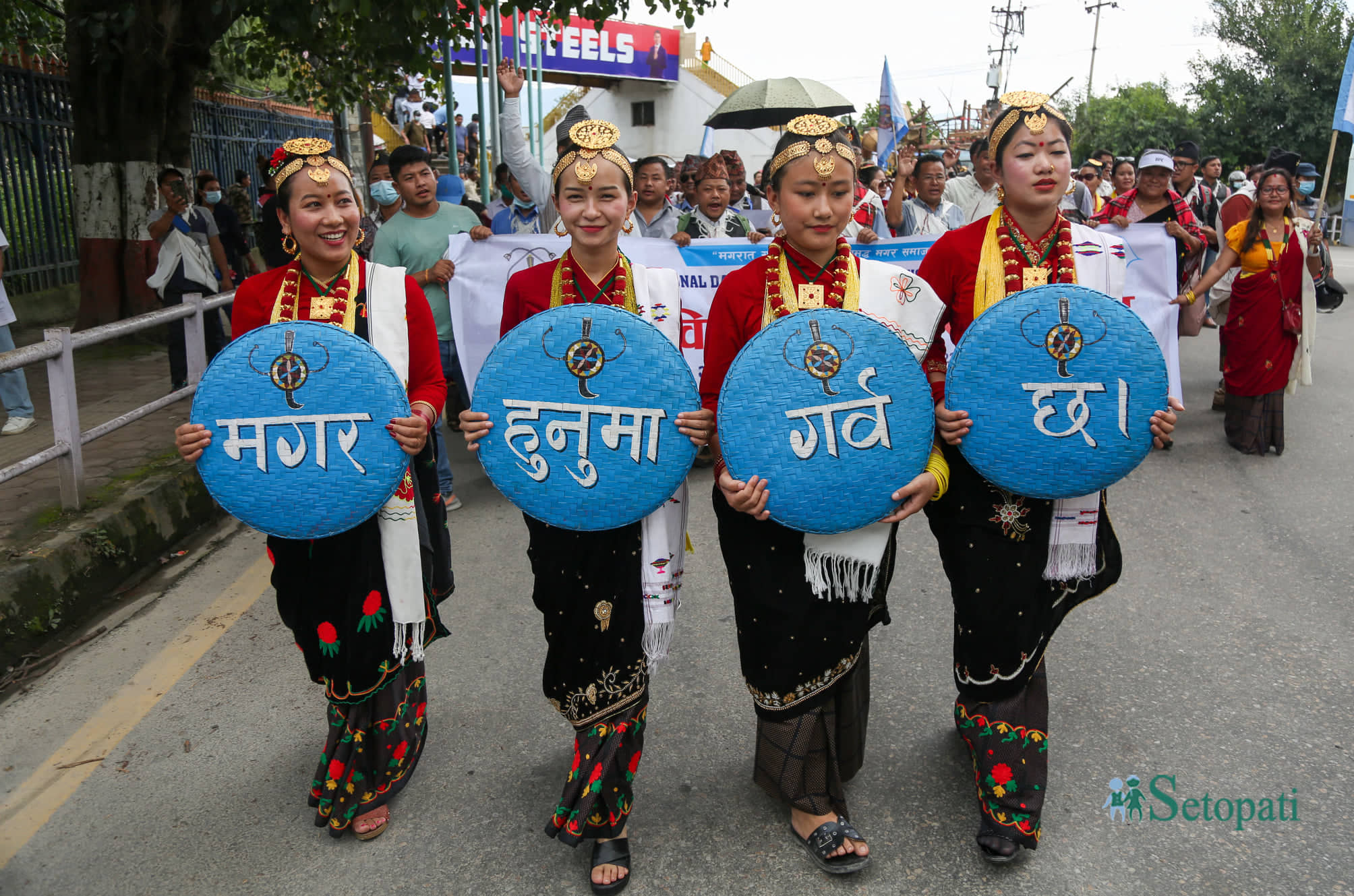 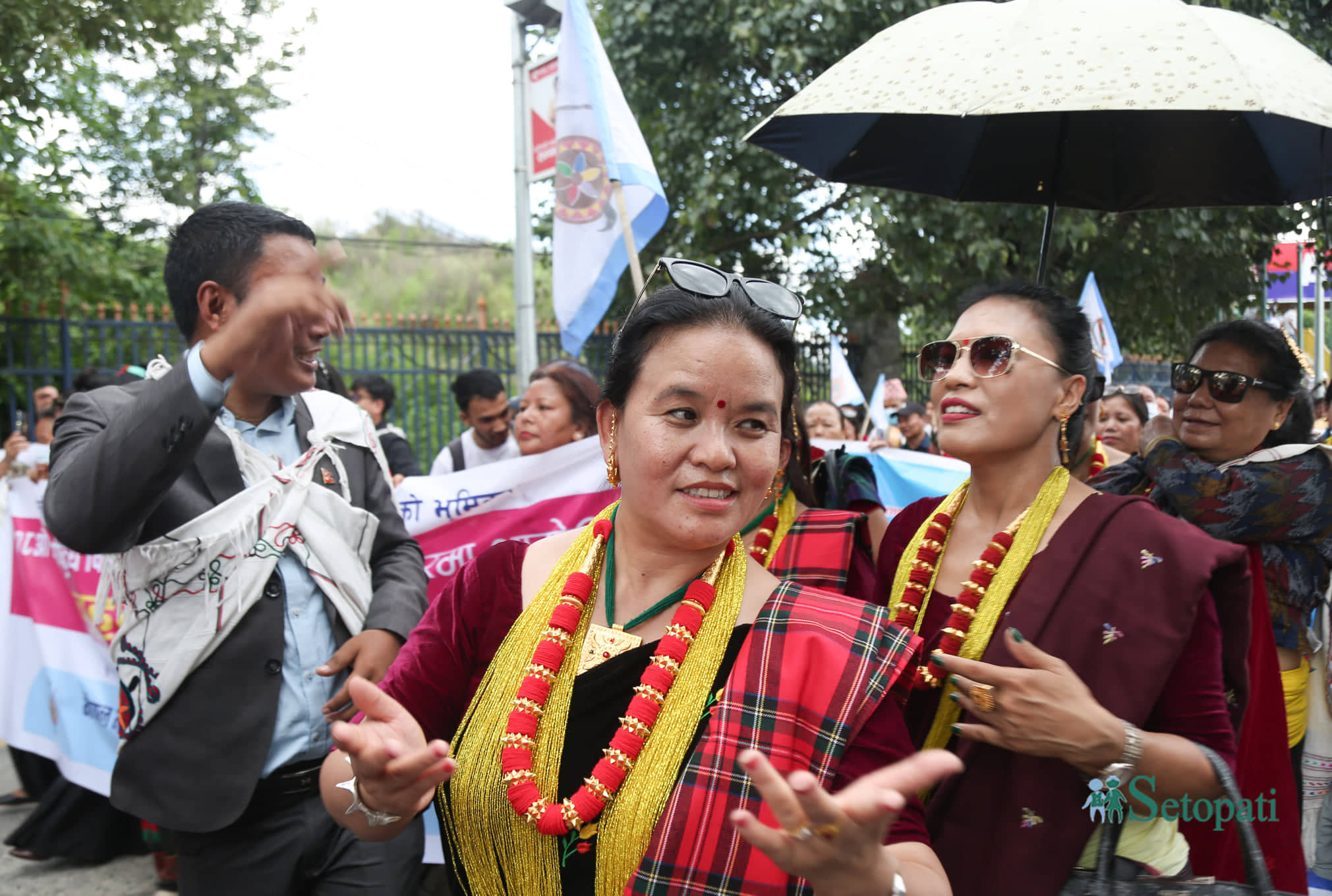 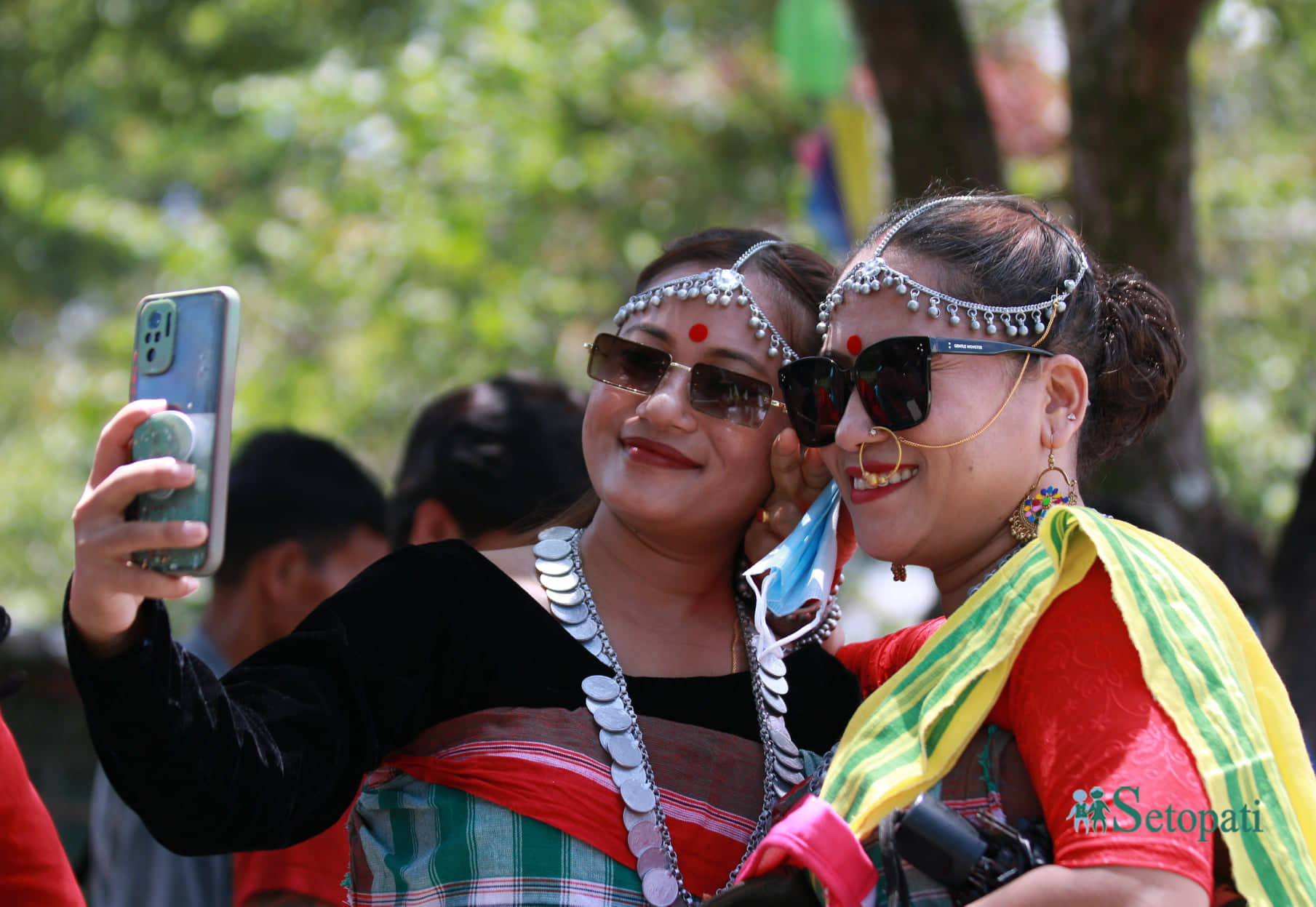 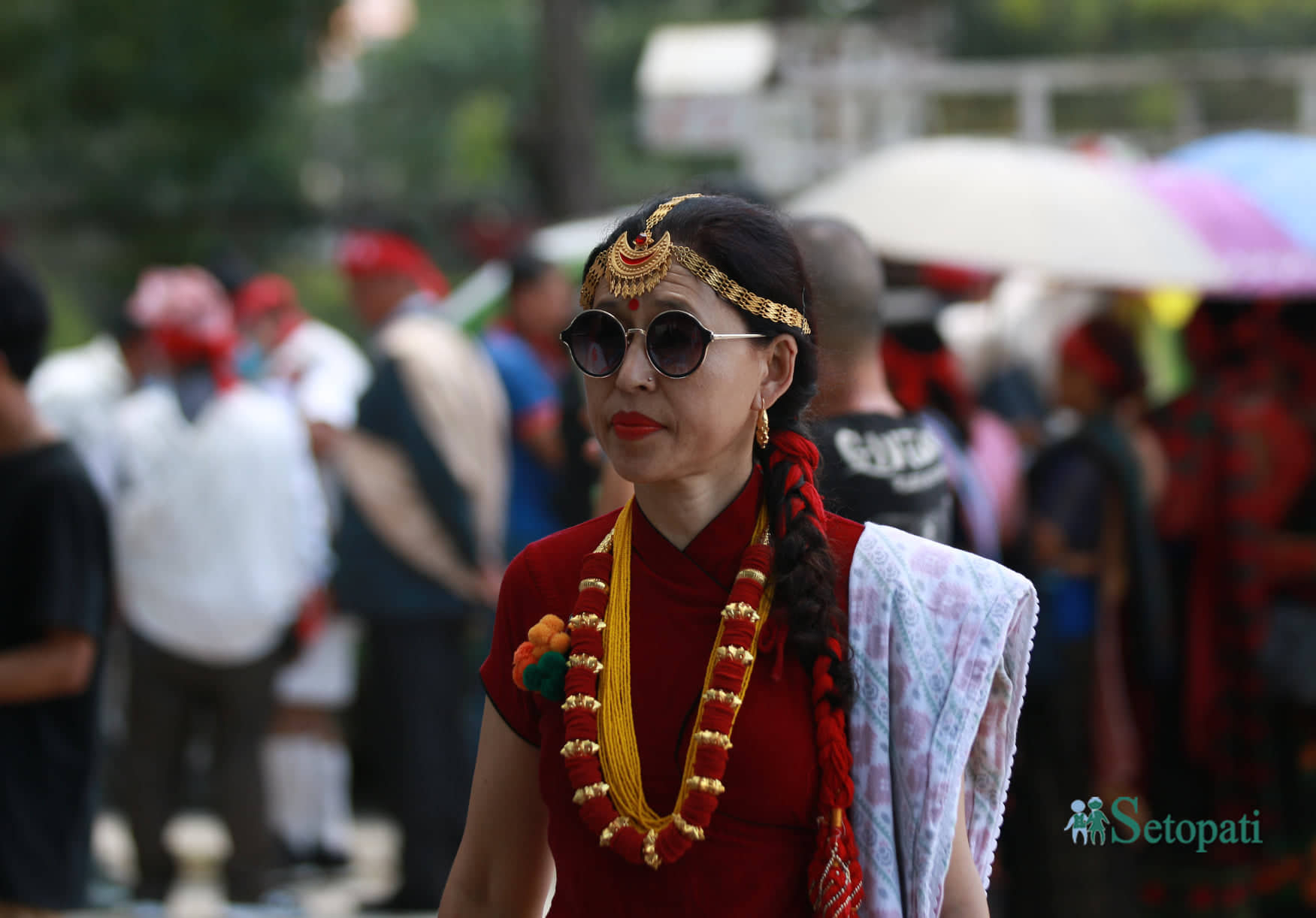 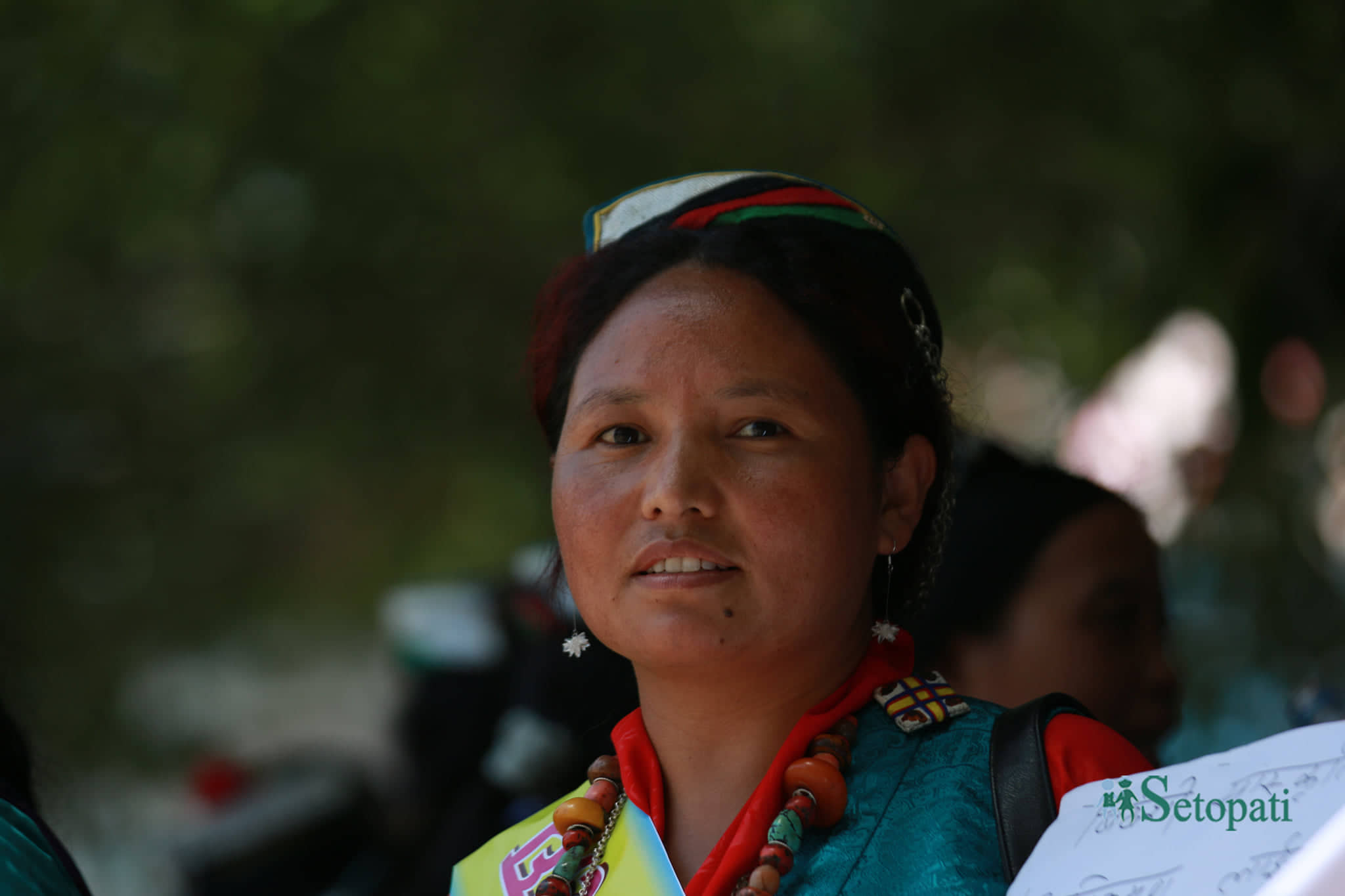 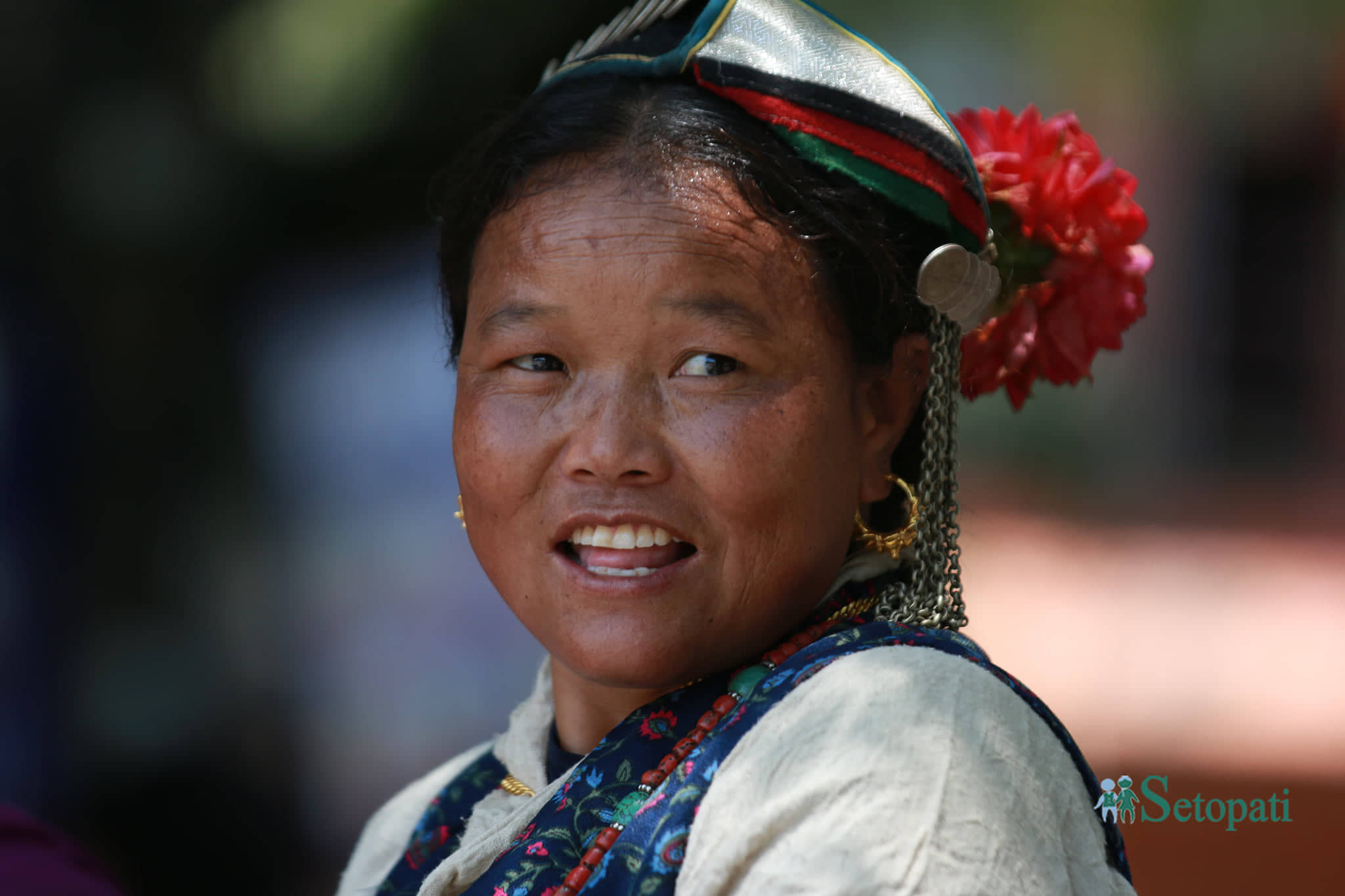 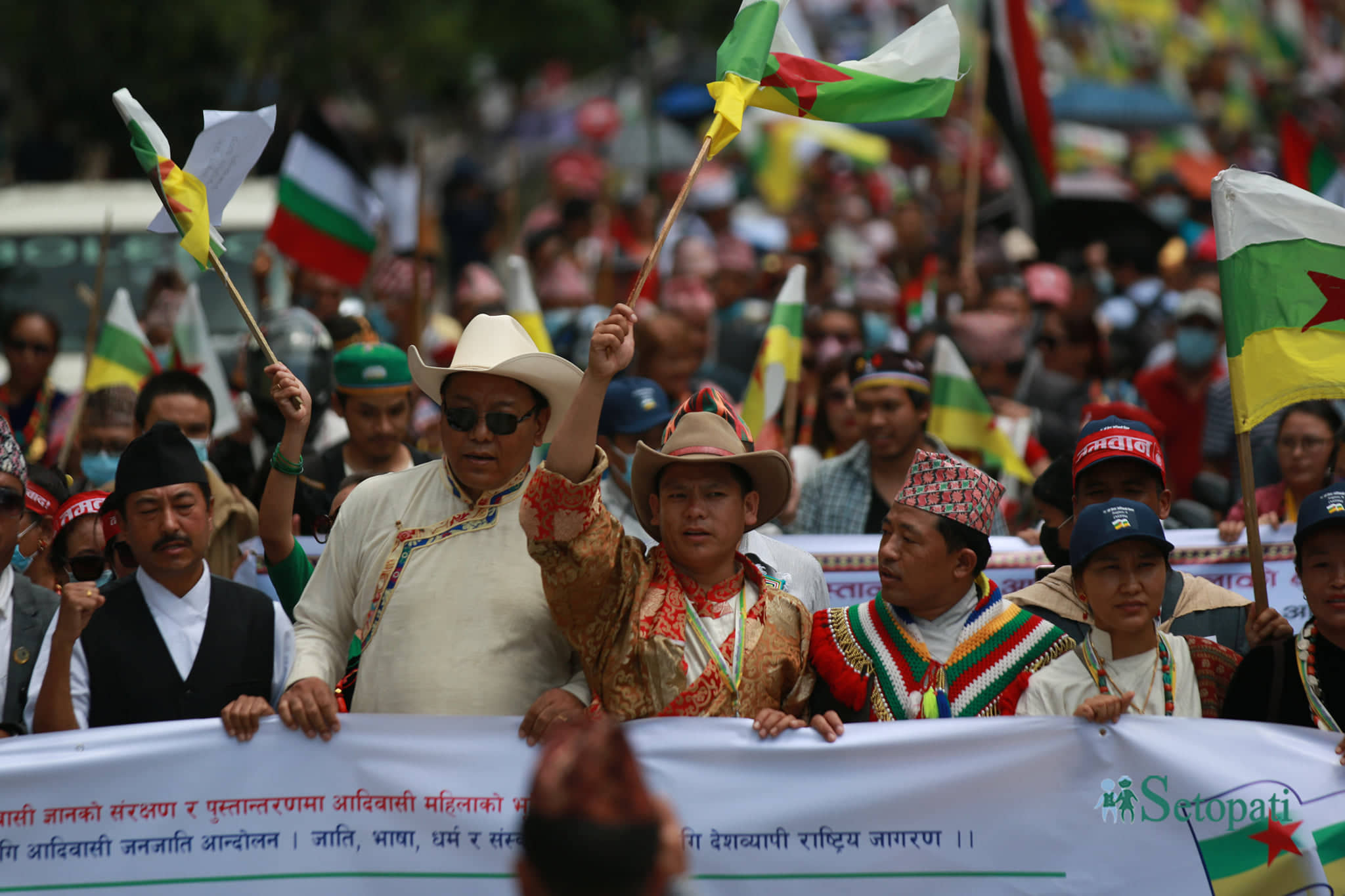 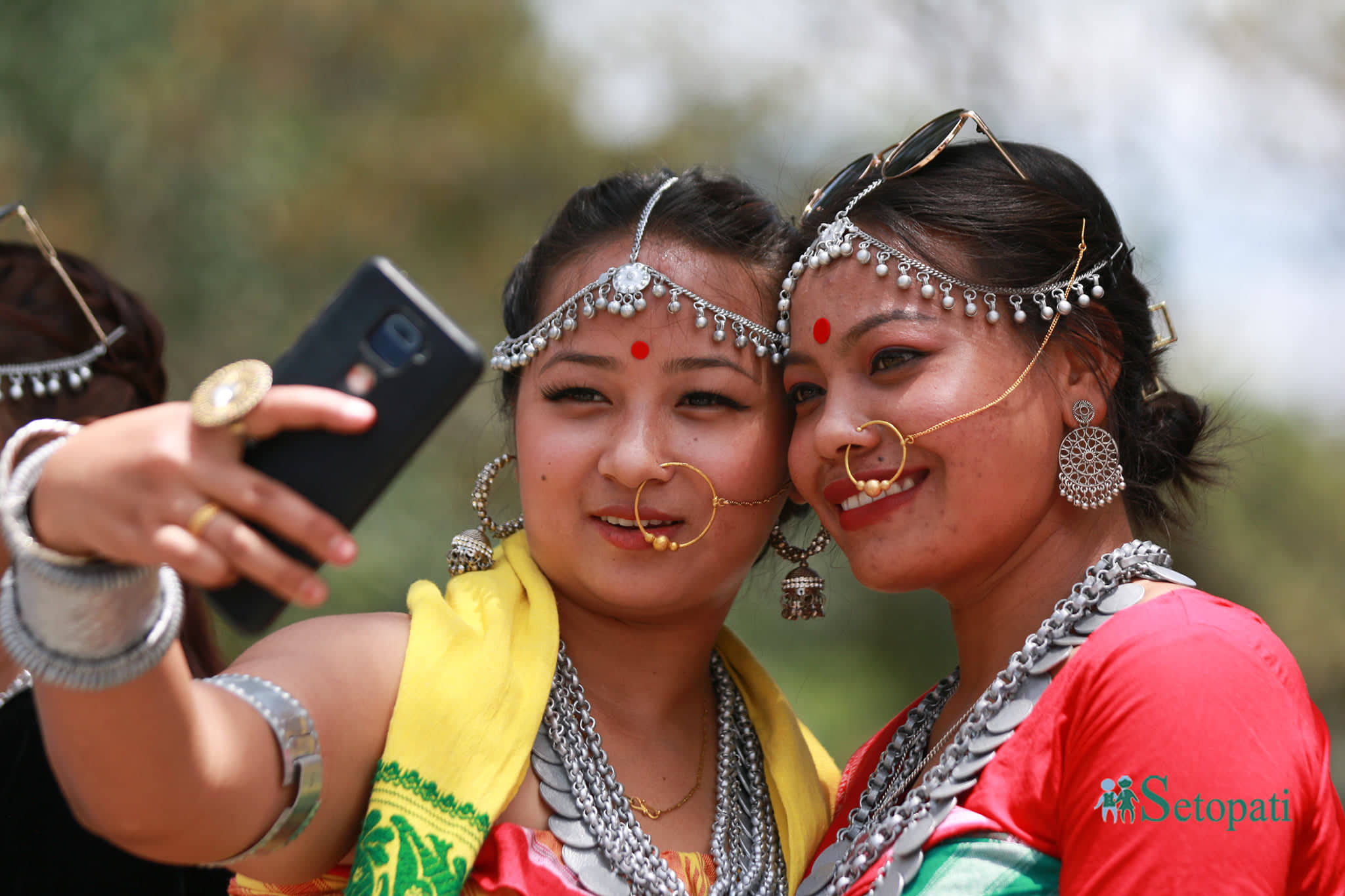 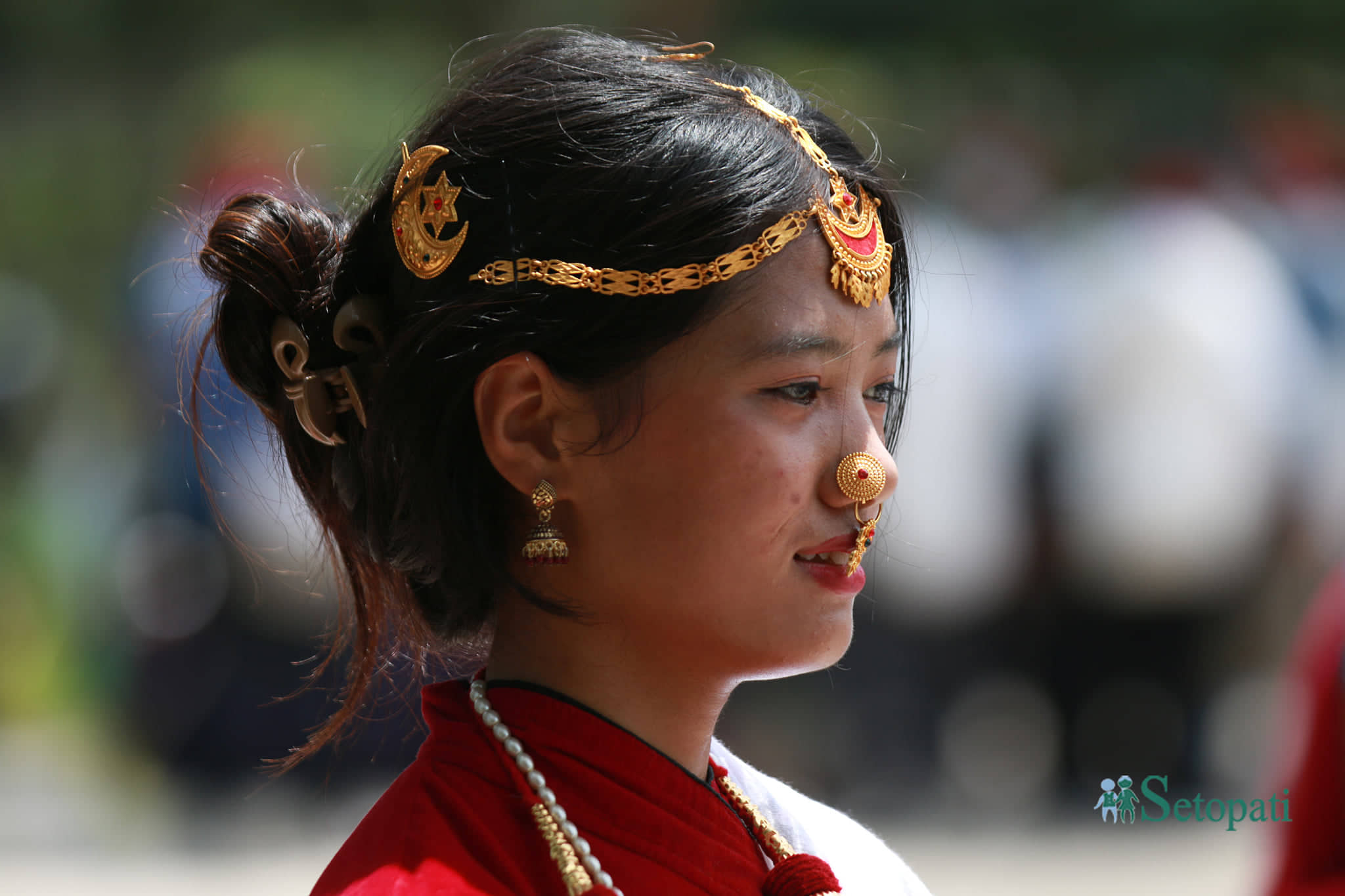 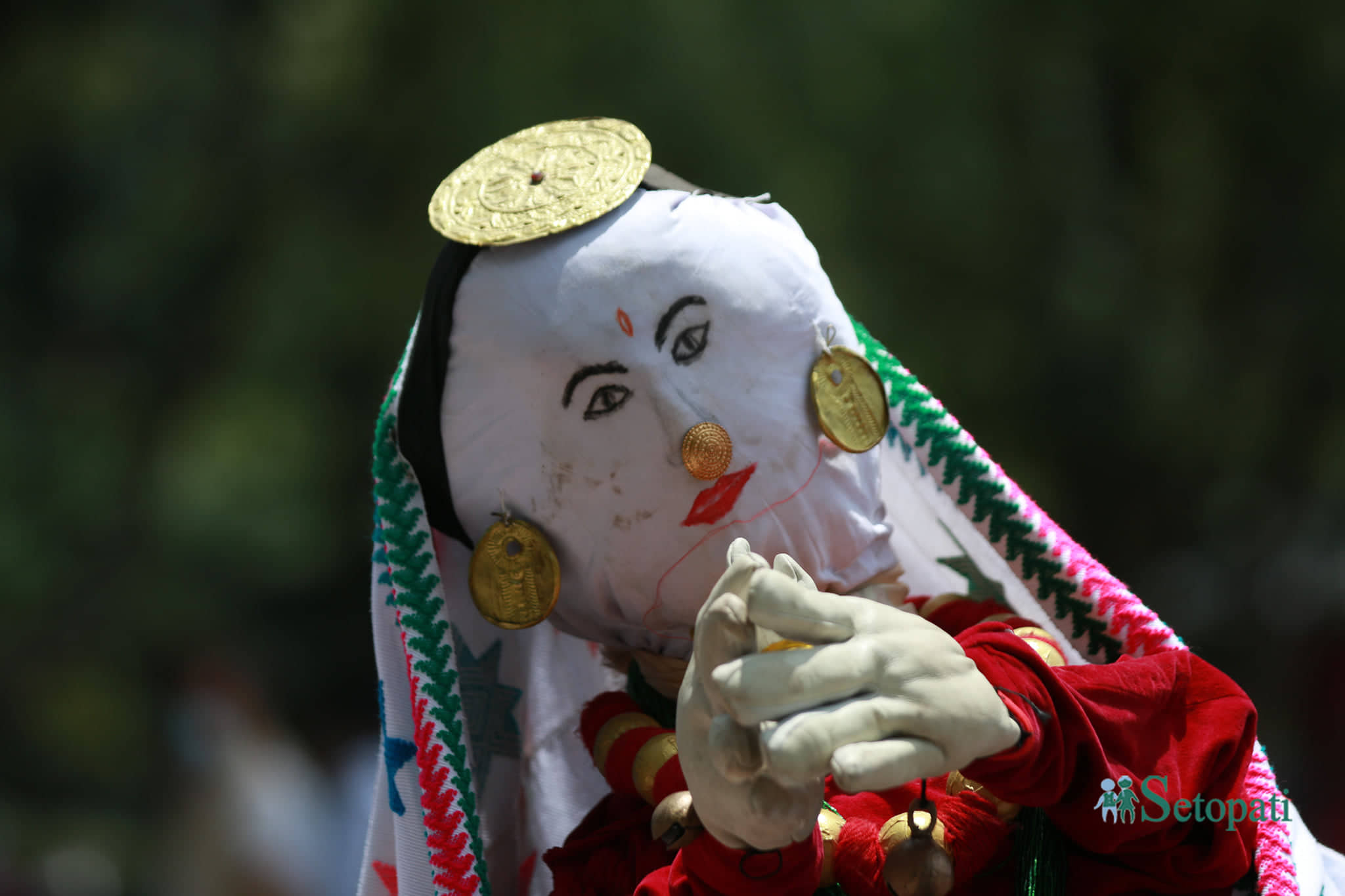 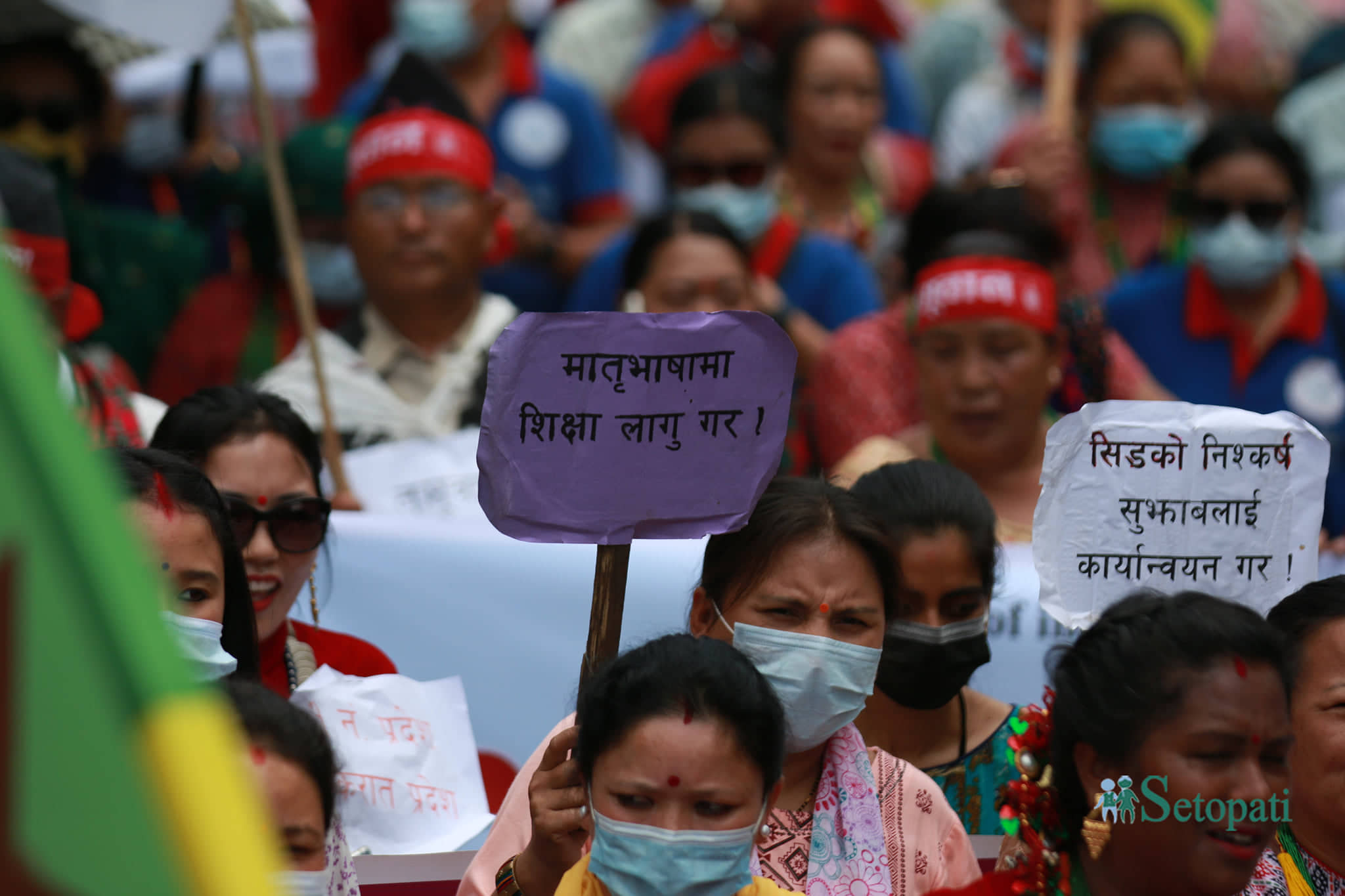 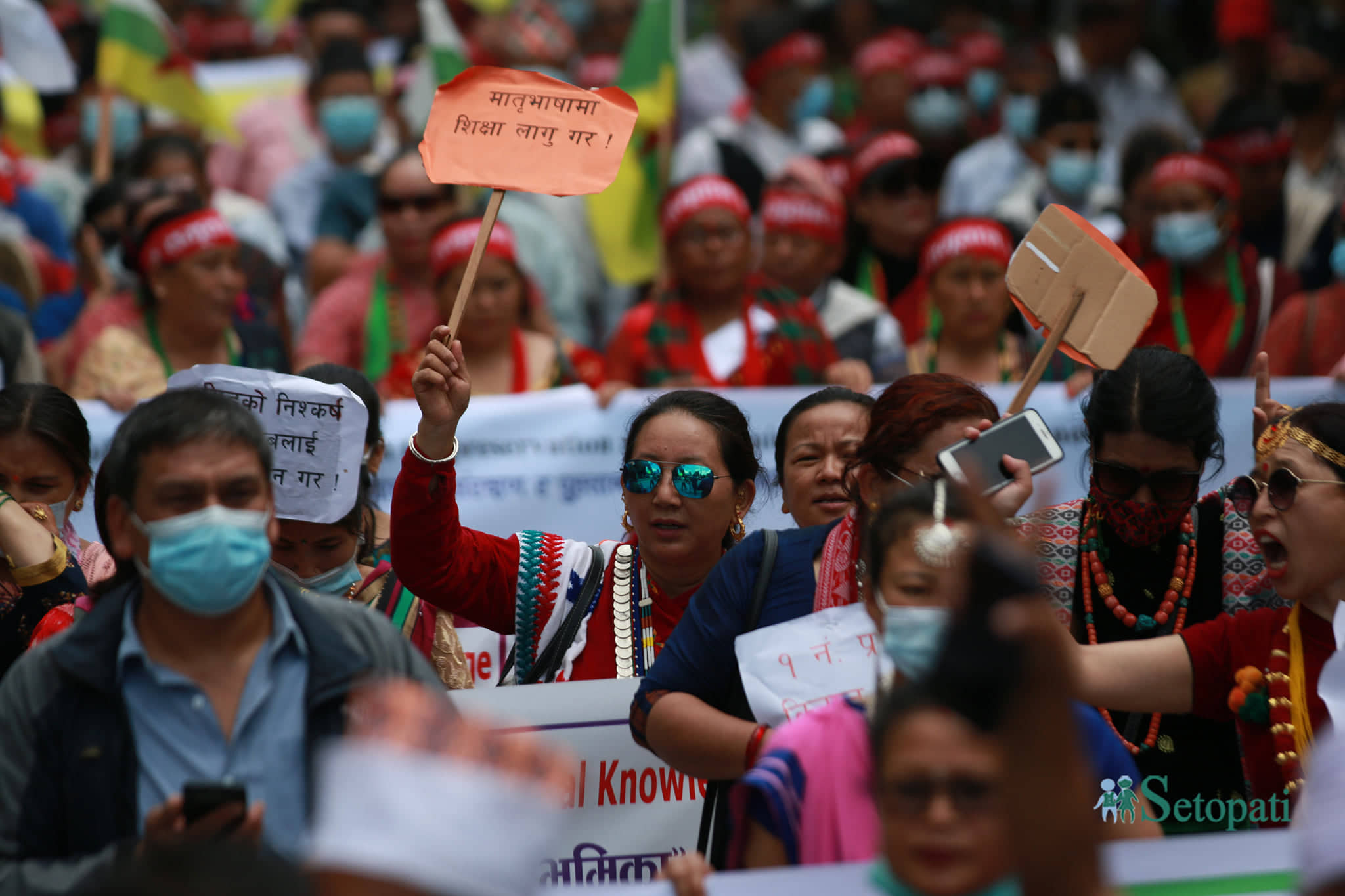 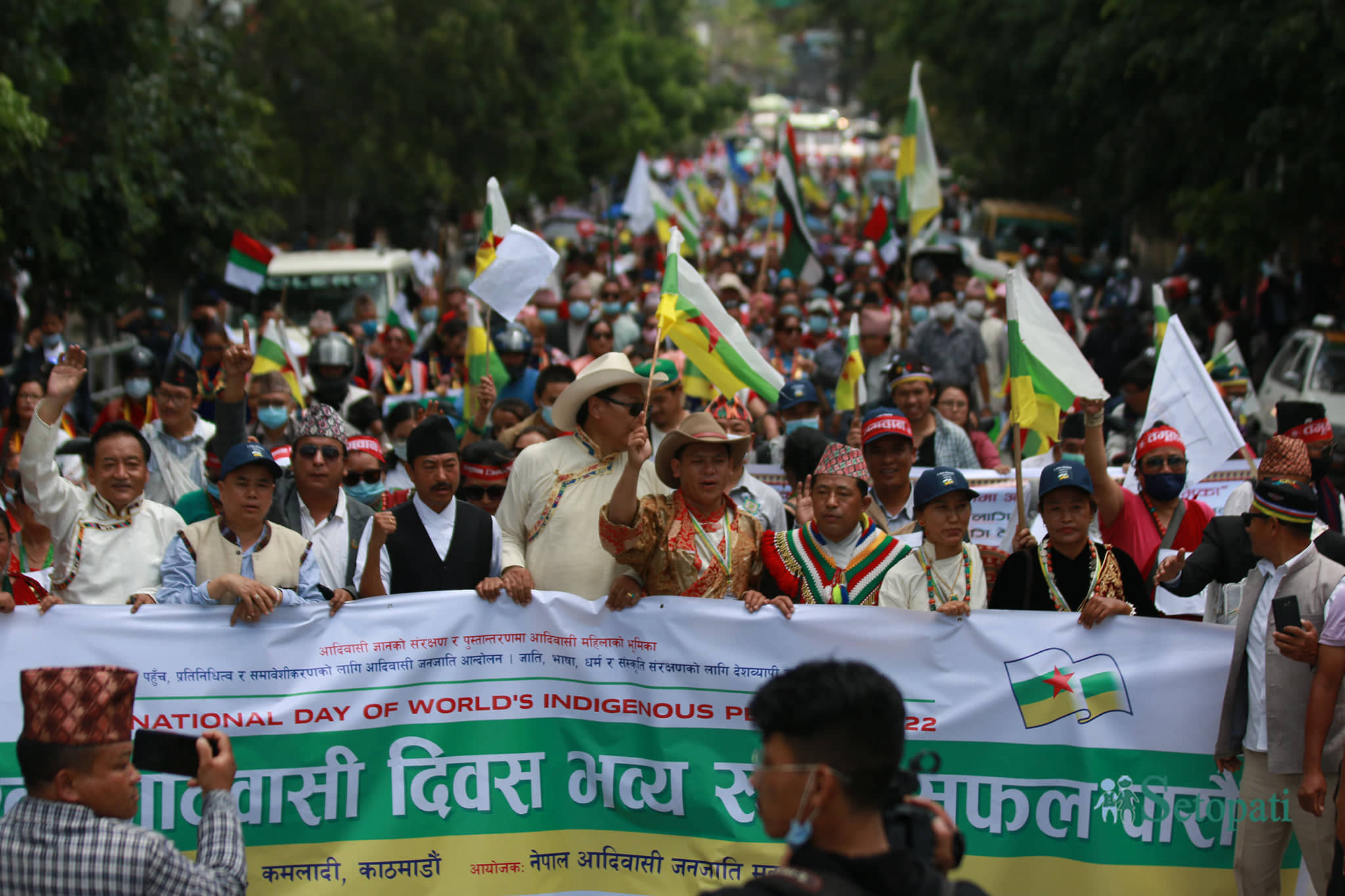 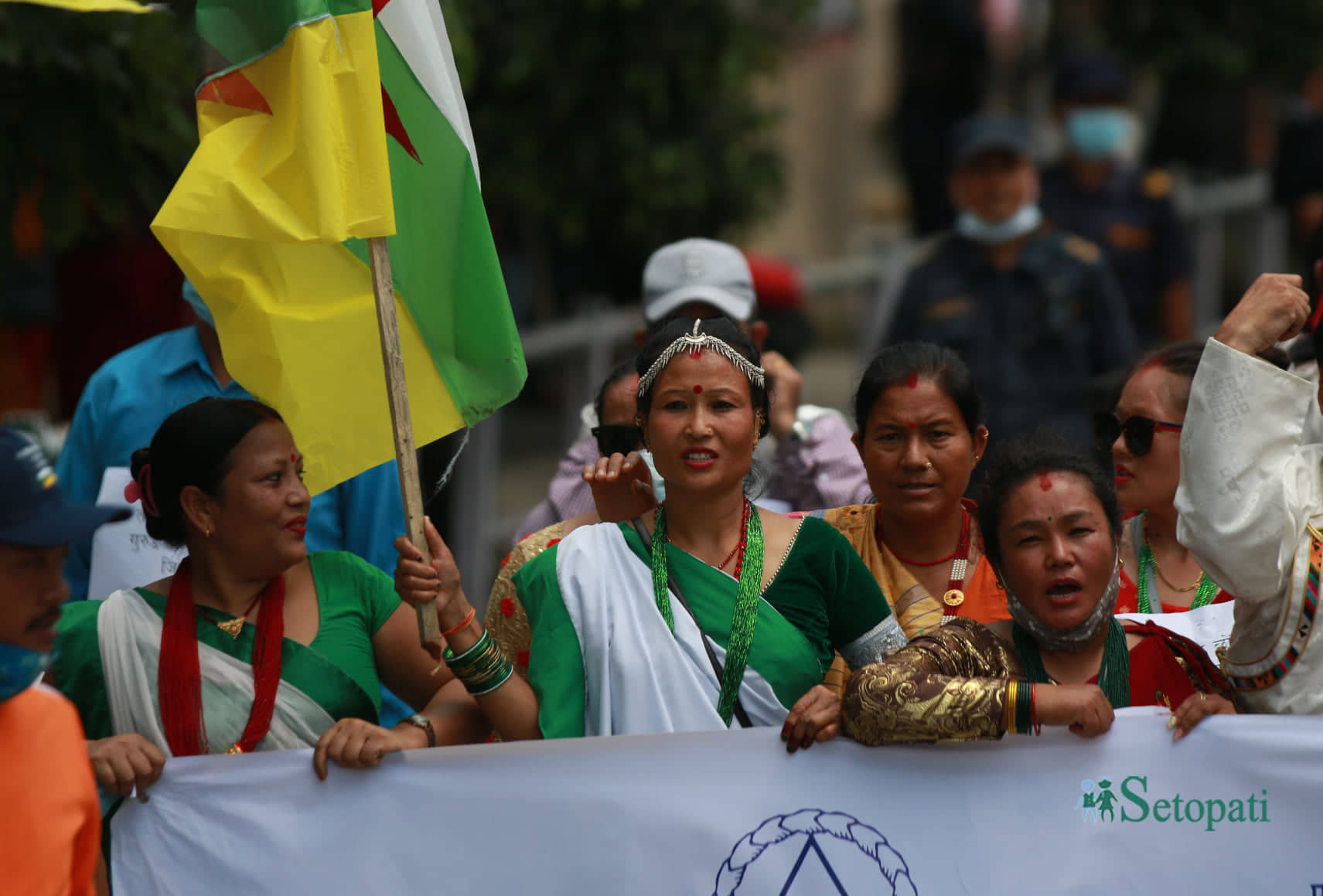 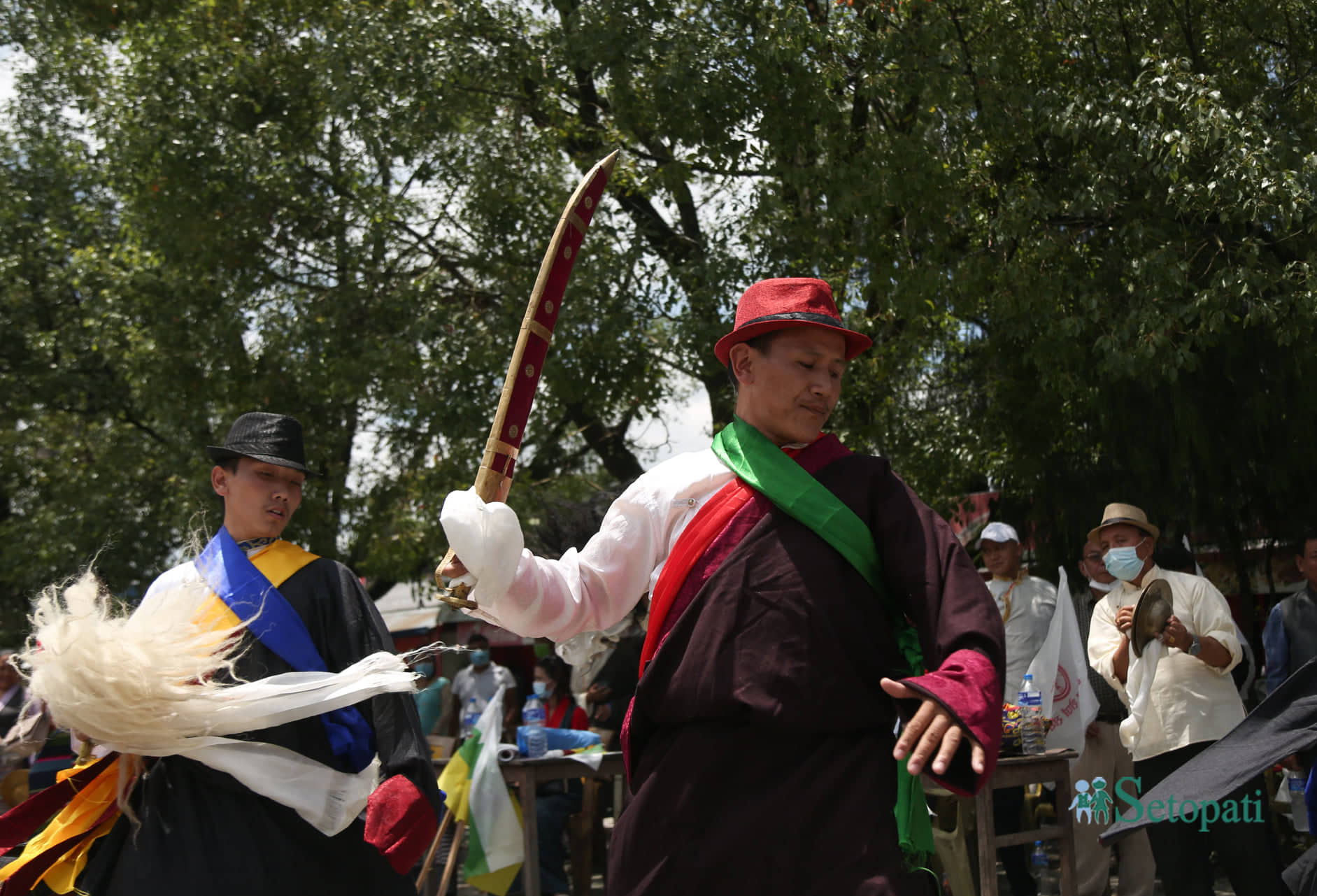 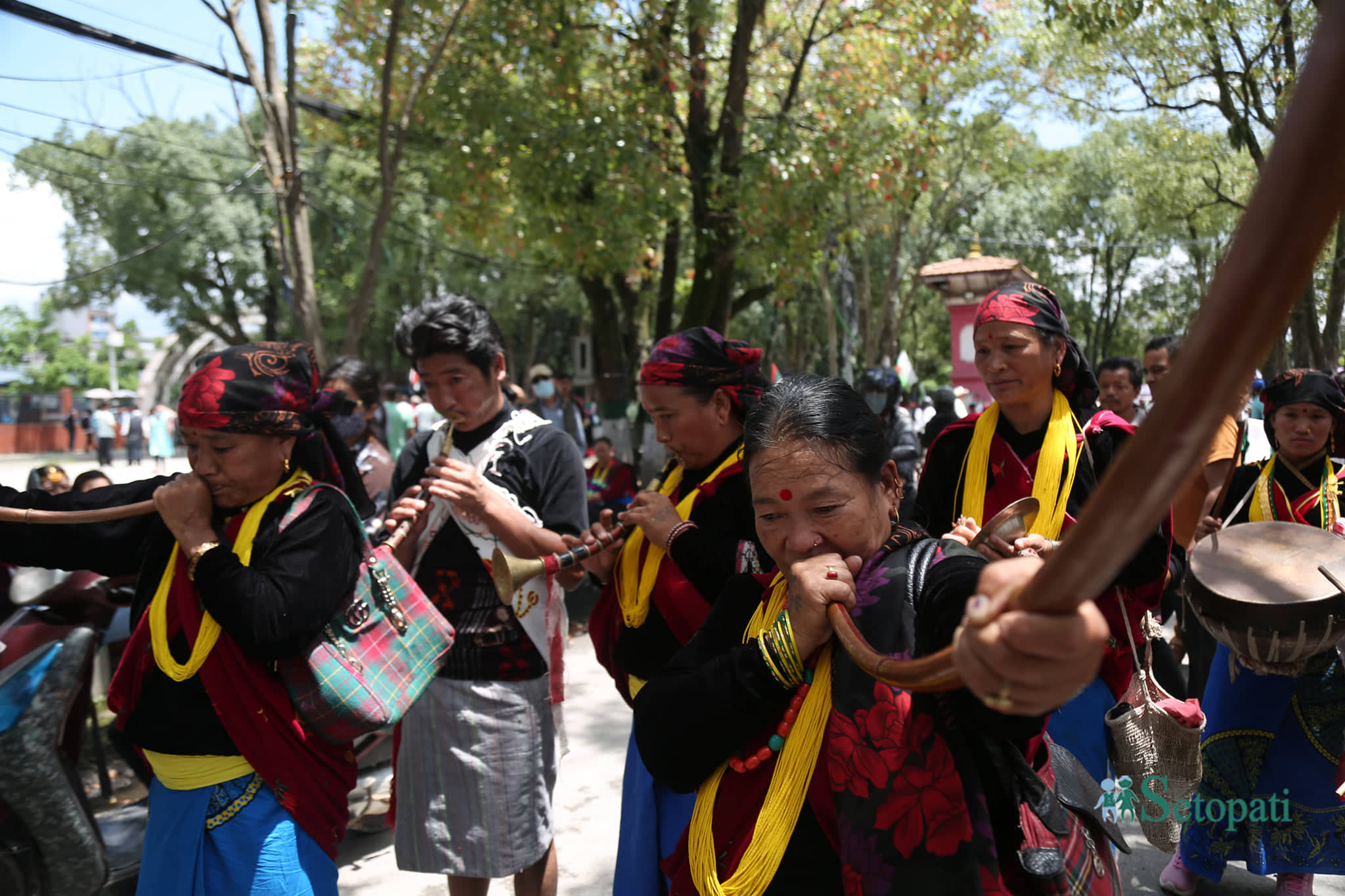 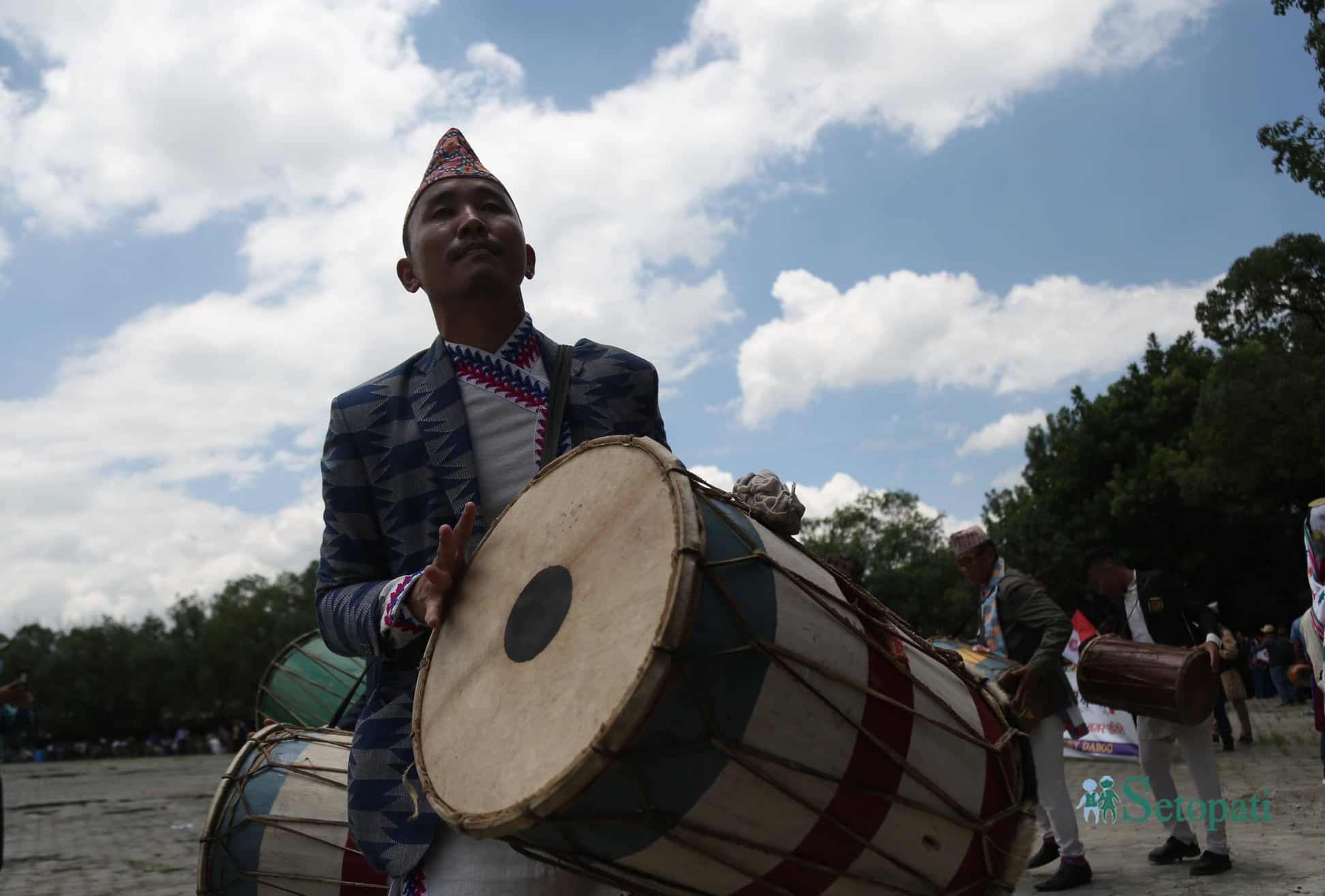 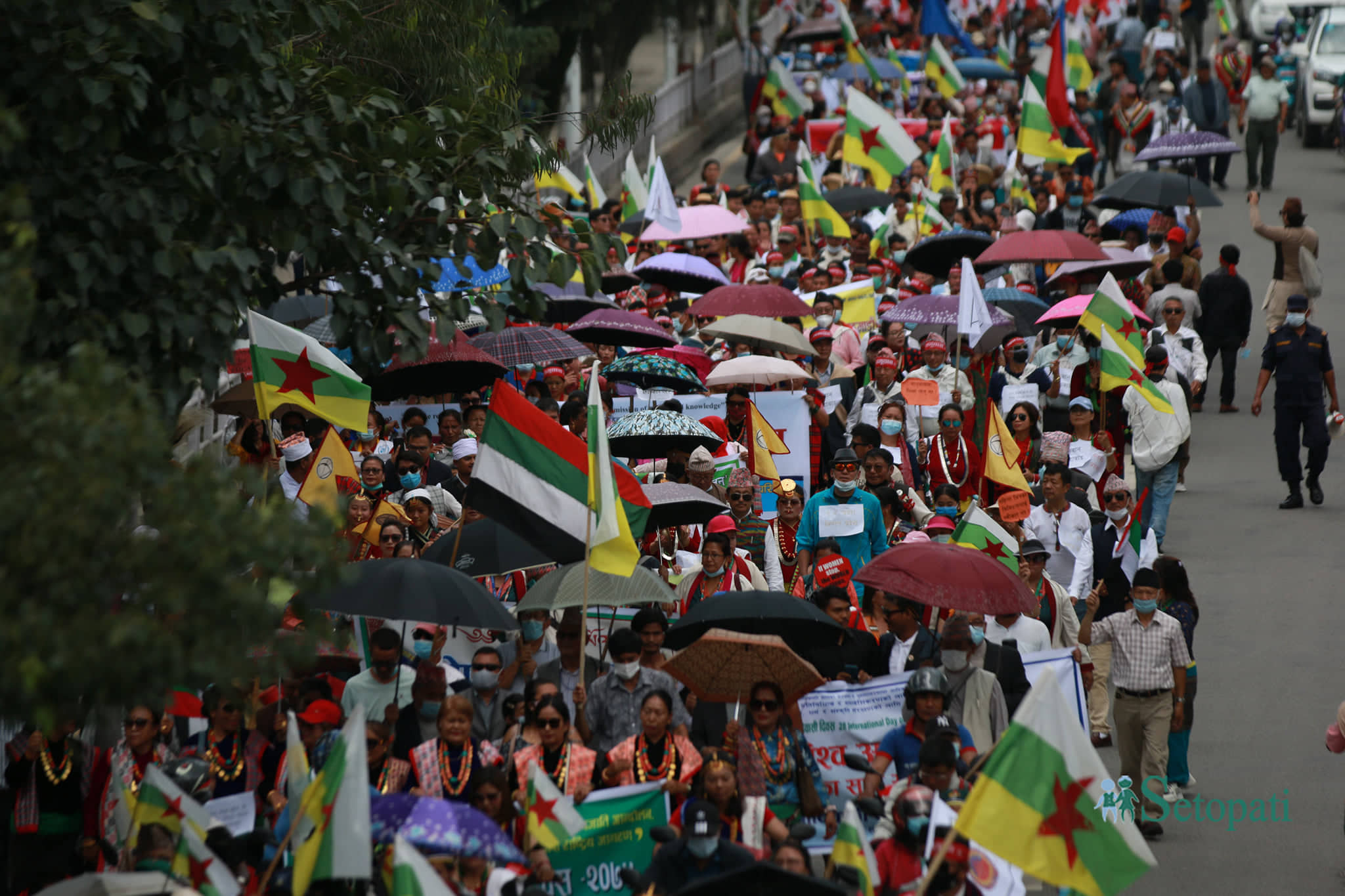 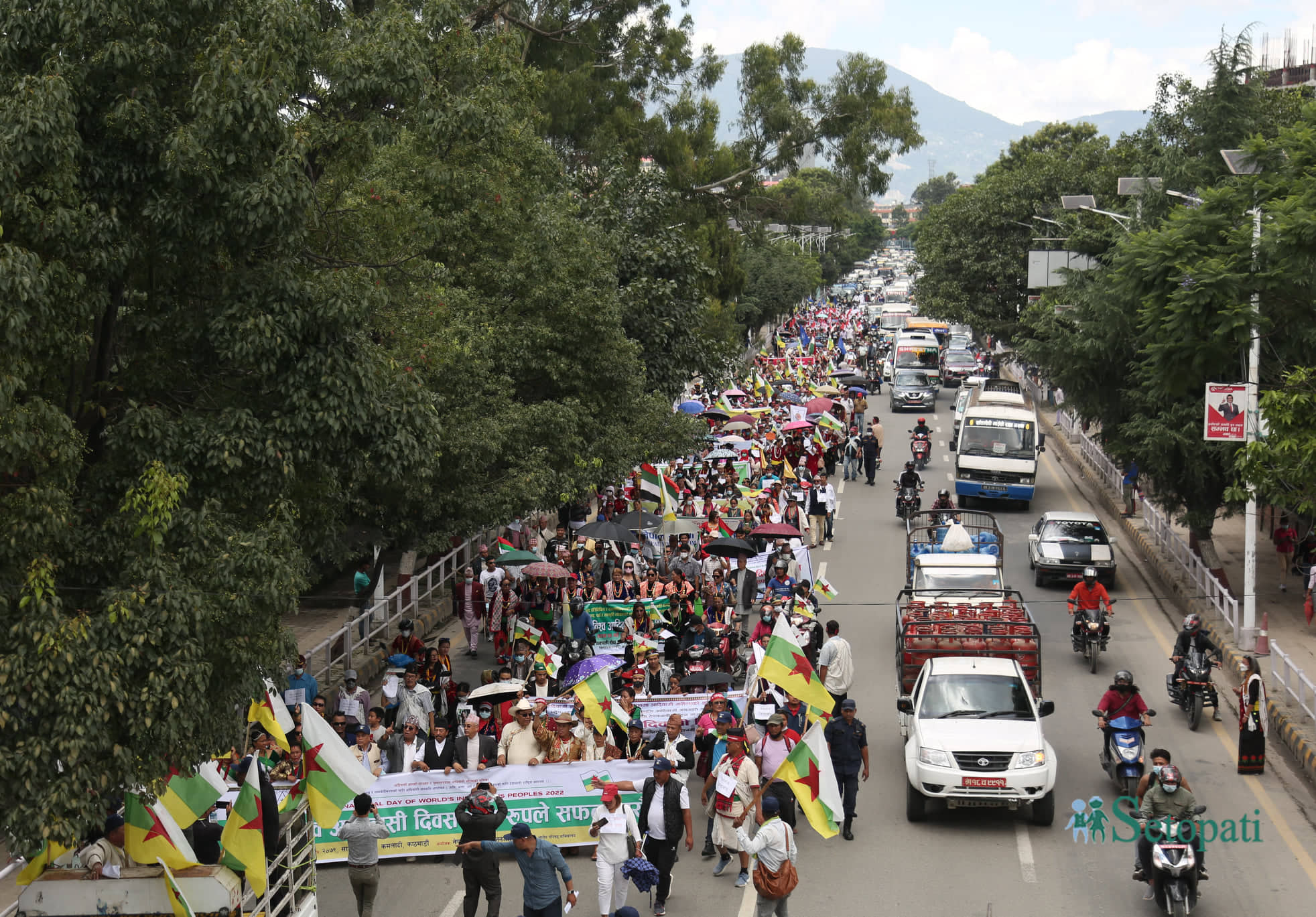 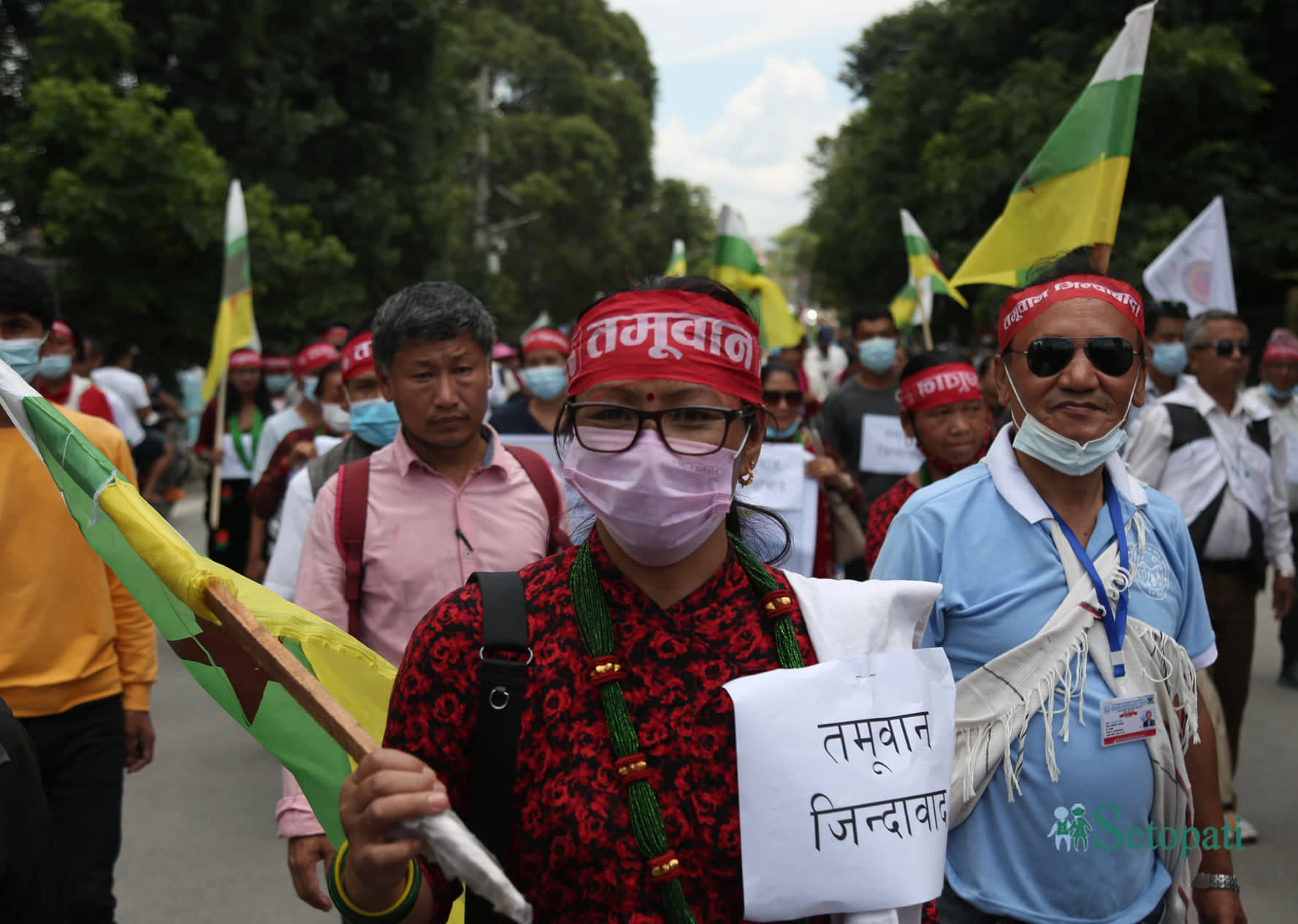 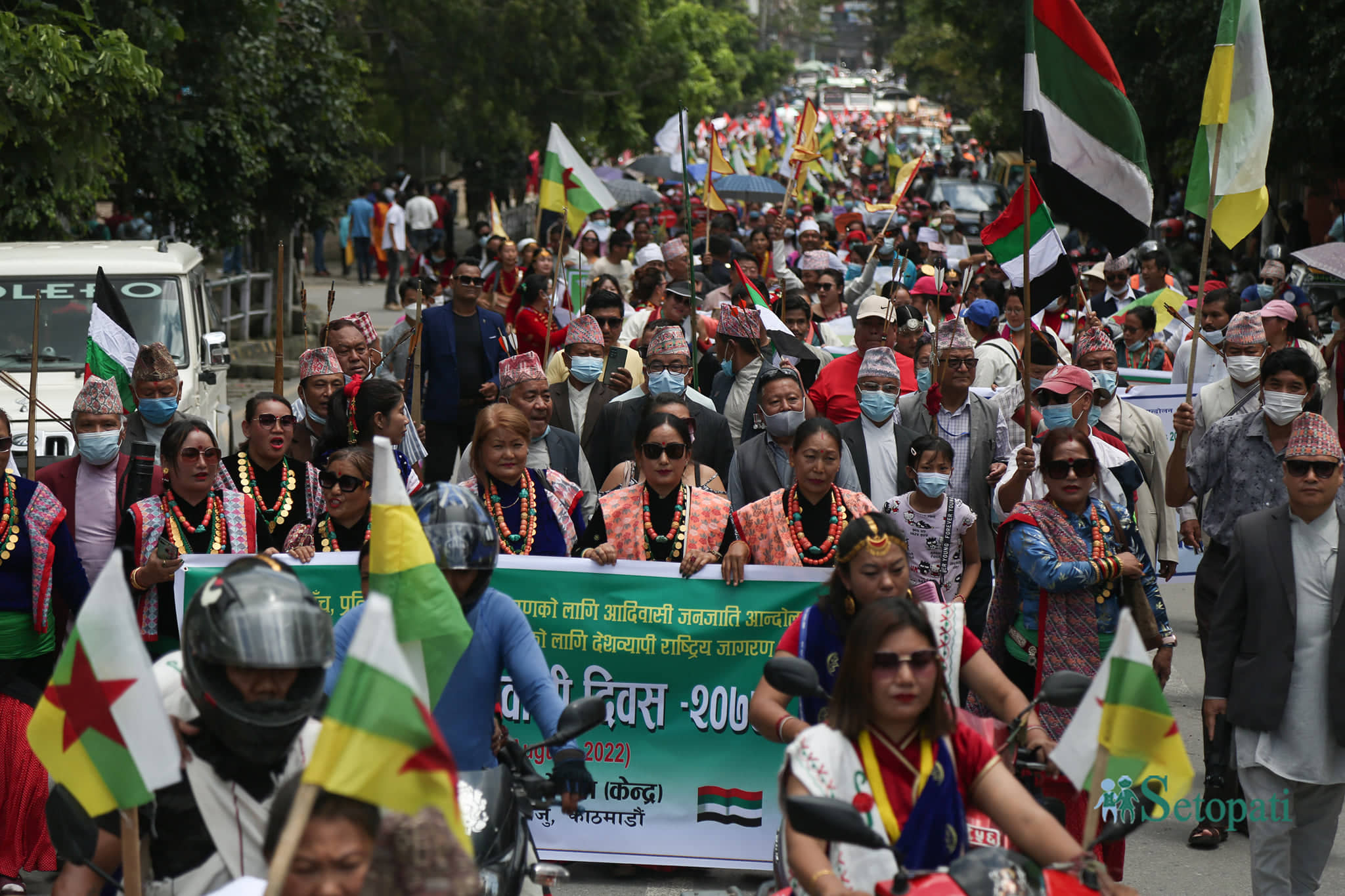 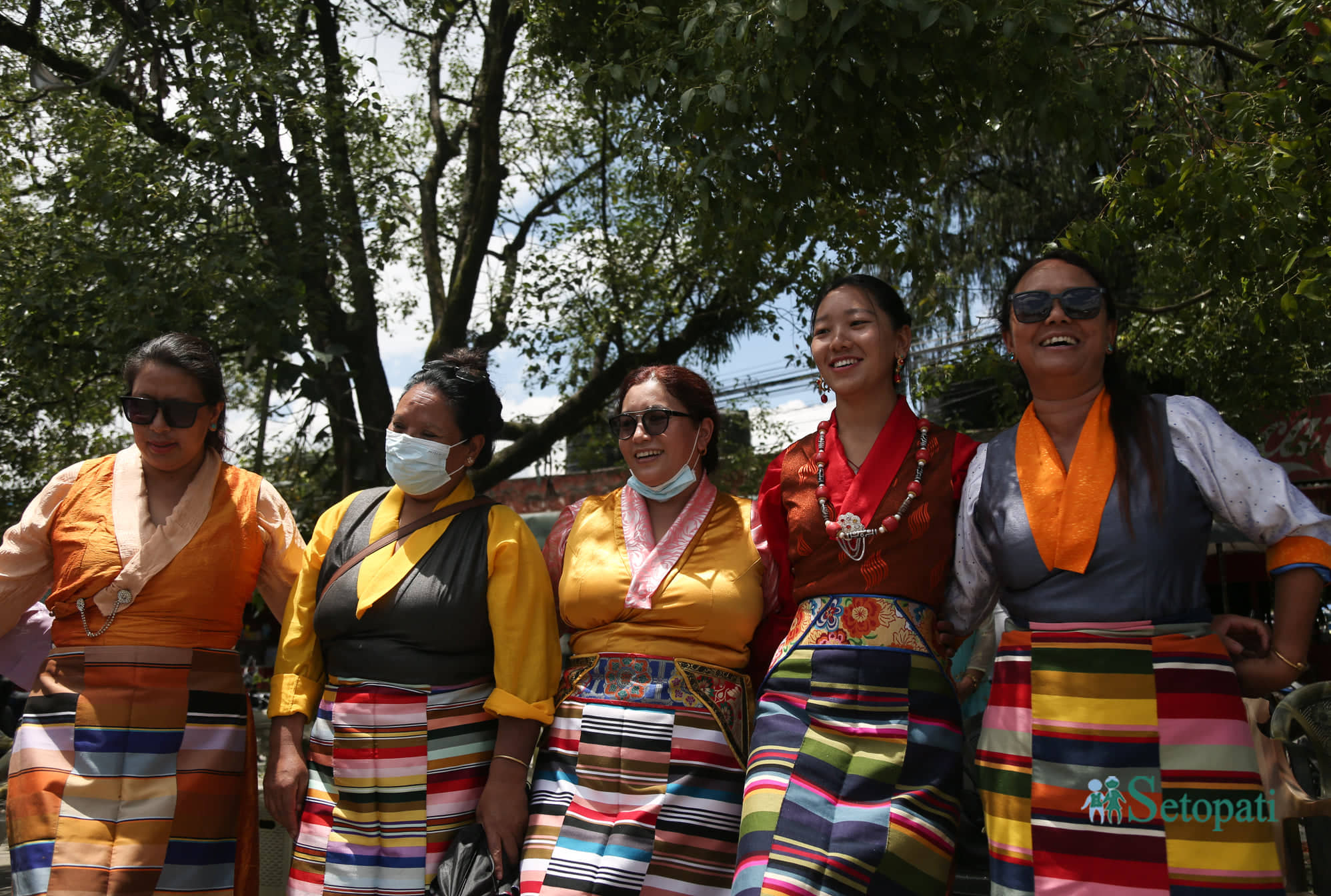