Youths have protested in front of the prime minister’s official residence in Baluwatar on Friday demanding action against a consultancy owner who reportedly raped a minor eight years back.

The youths have protested demanding action against perpetrators after a woman revealed through videos on social media that she was raped in the name of a beauty pageant.

The woman claimed that the consultancy owner, Manoj Pandey, spiked her drinks during a program at a hotel eight years ago when she was 16.

She added that Pandey threatened her the next morning saying he had nude photos and video of her taken during the night when she was inebriated and would publish them if she lodged a complaint.

She revealed that Pandey continued to blackmail and rape her for six months.

Pandey, allegedly, also brought his friends and made them rape her in front of him during the period.

She stated in the revelations that she took some friends of hers to Pandey’s consultancy after six months and told every staffer there about his misdeeds producing the call records and texts he had sent to her during the intervening period.

Here are some photos of the protest. 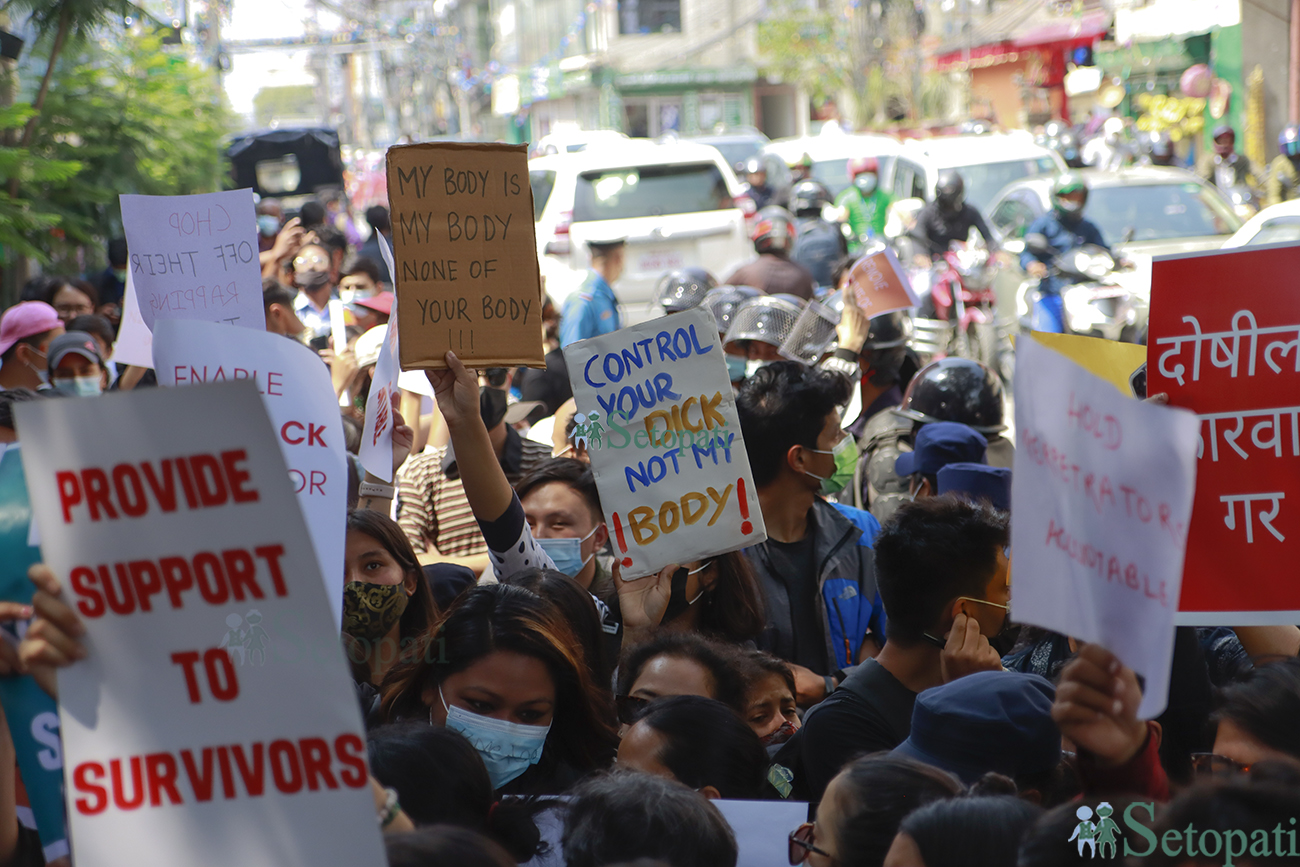 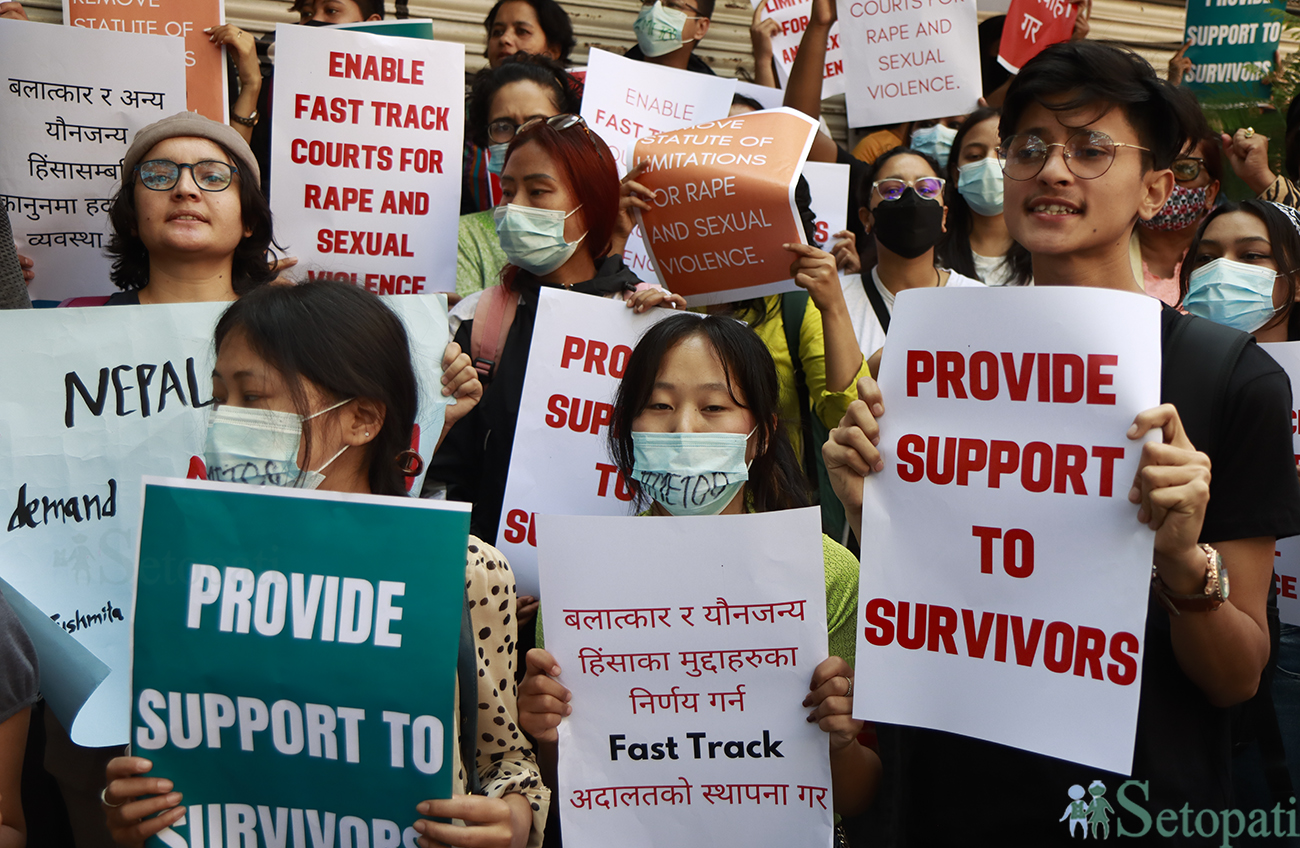 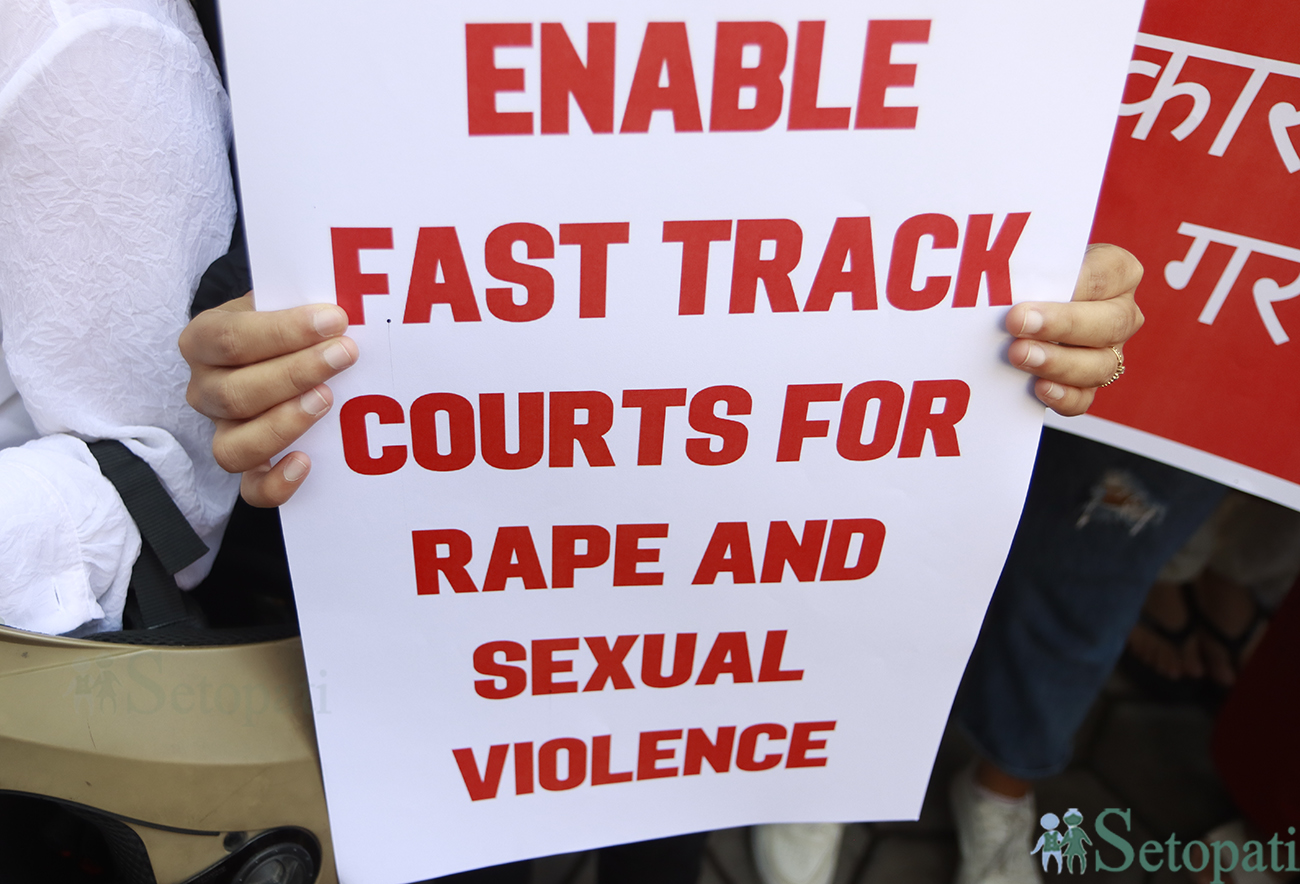 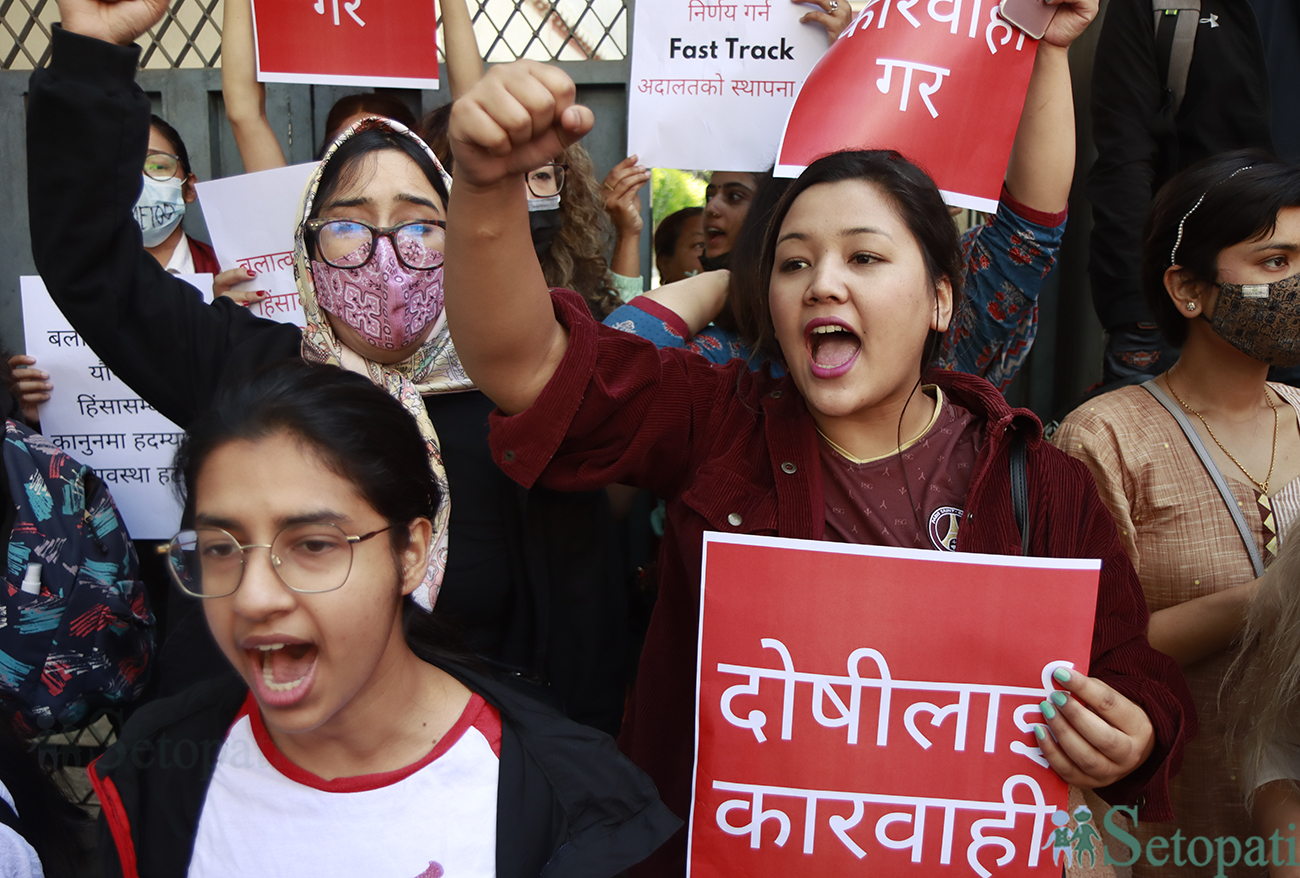 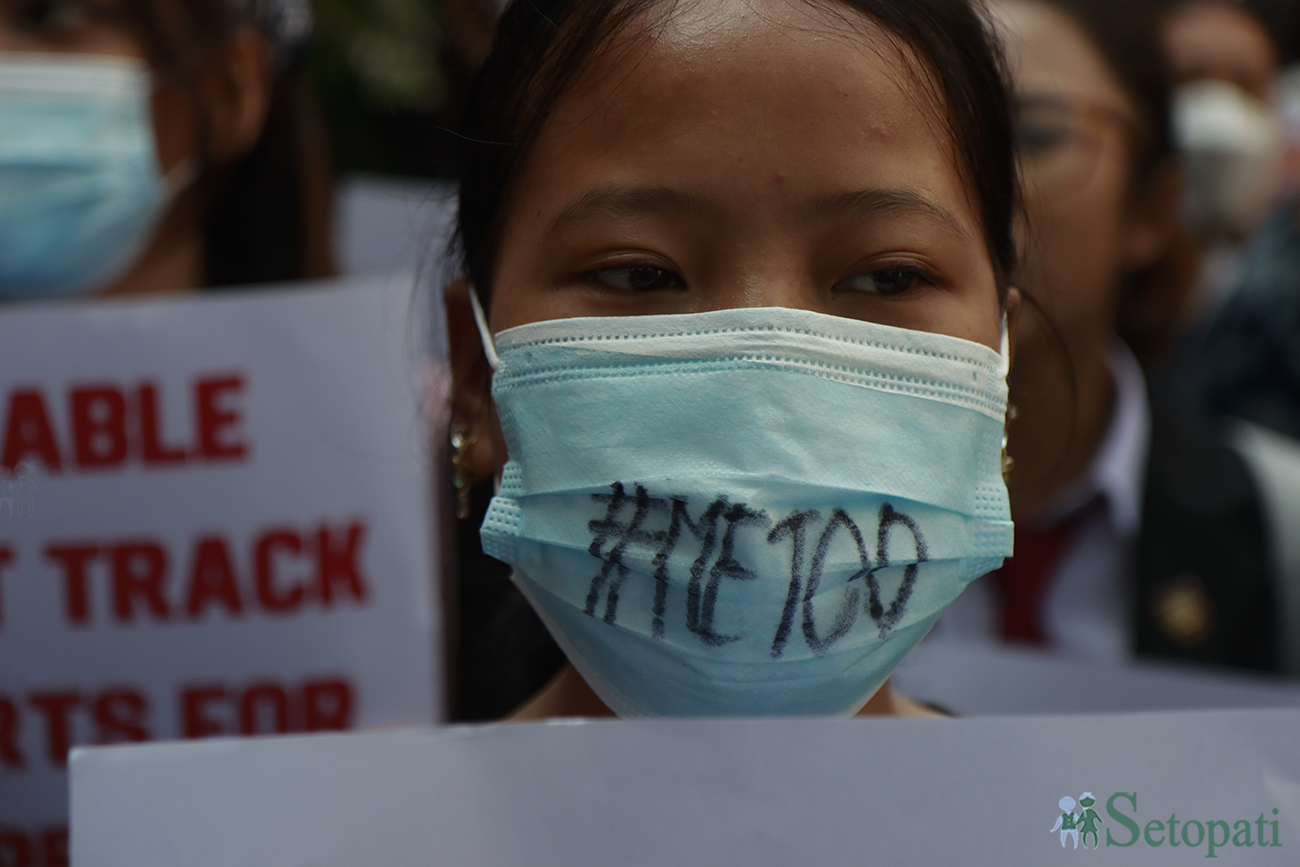 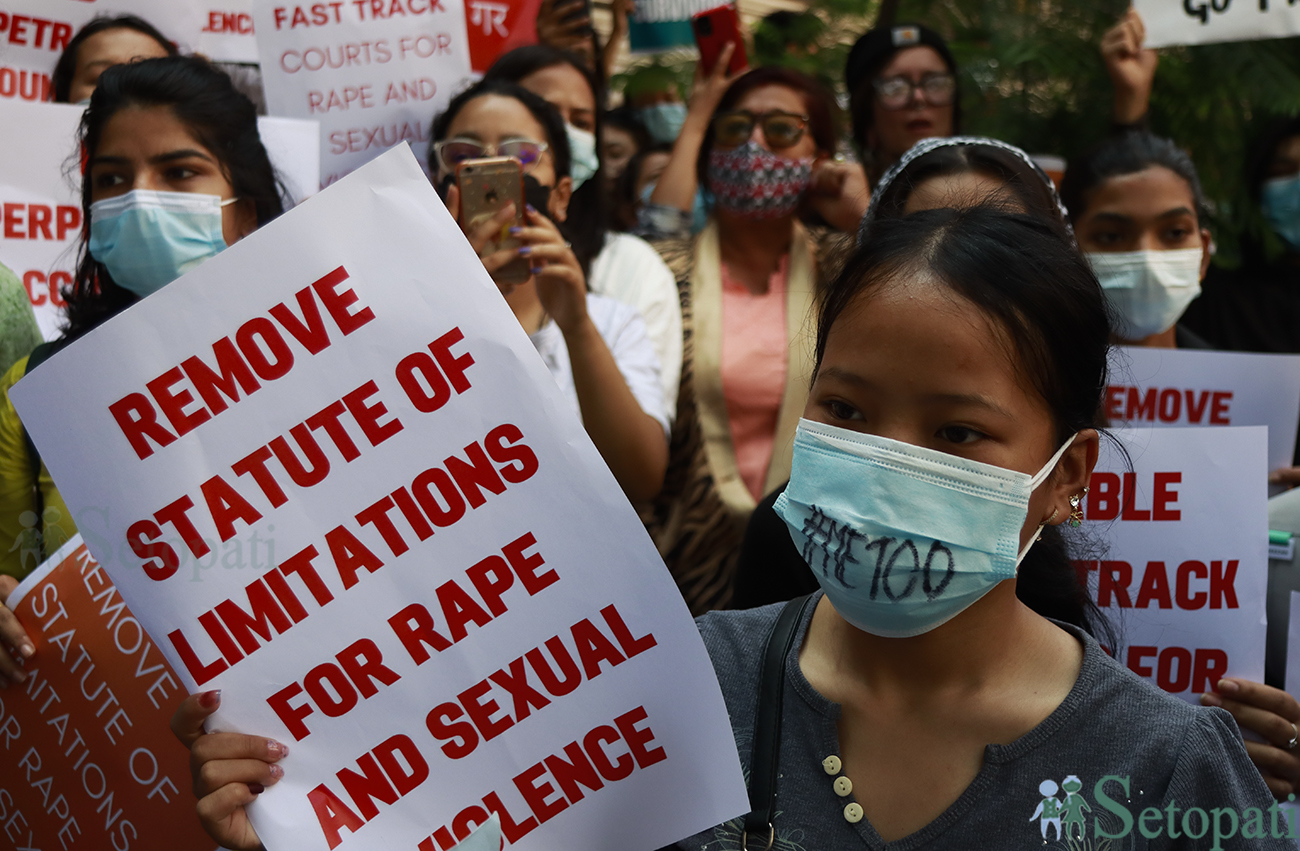 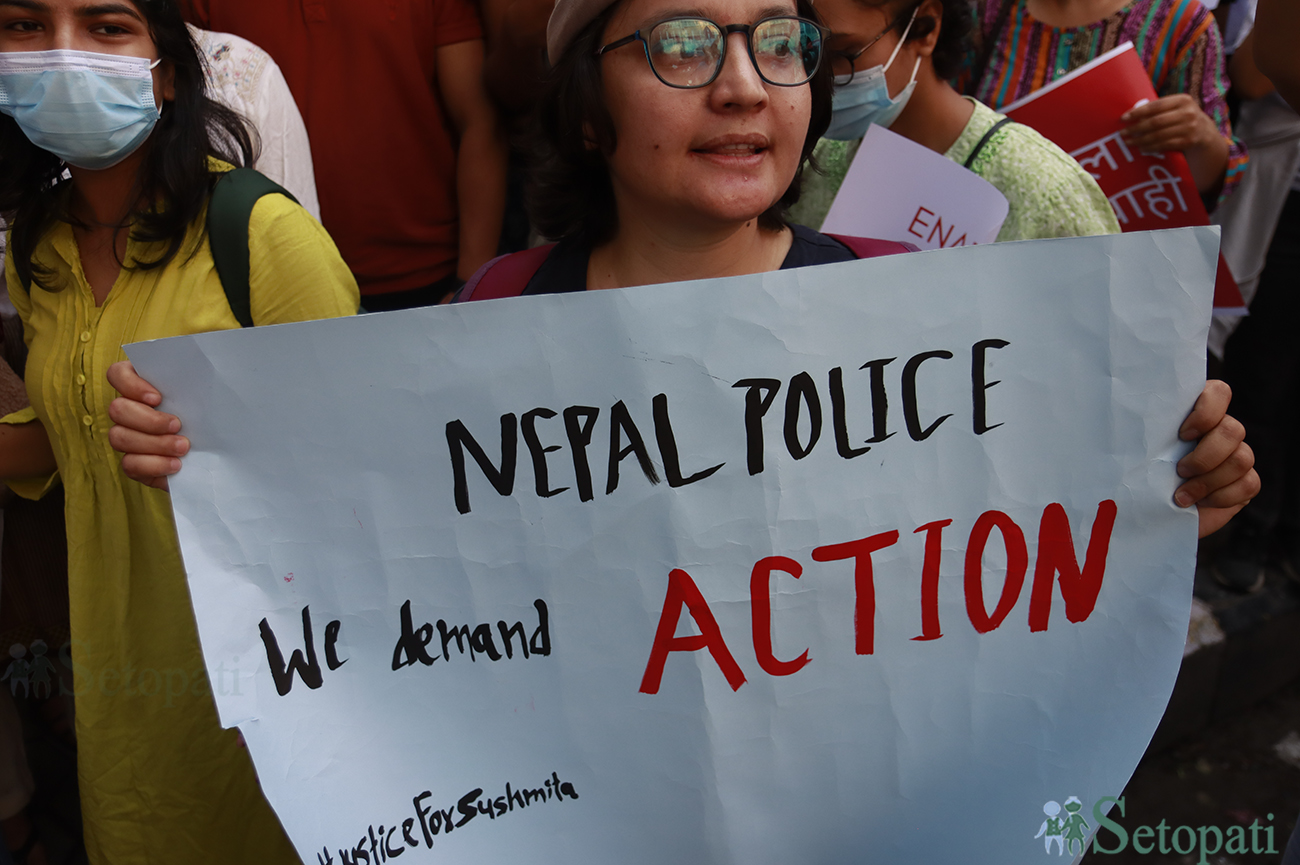 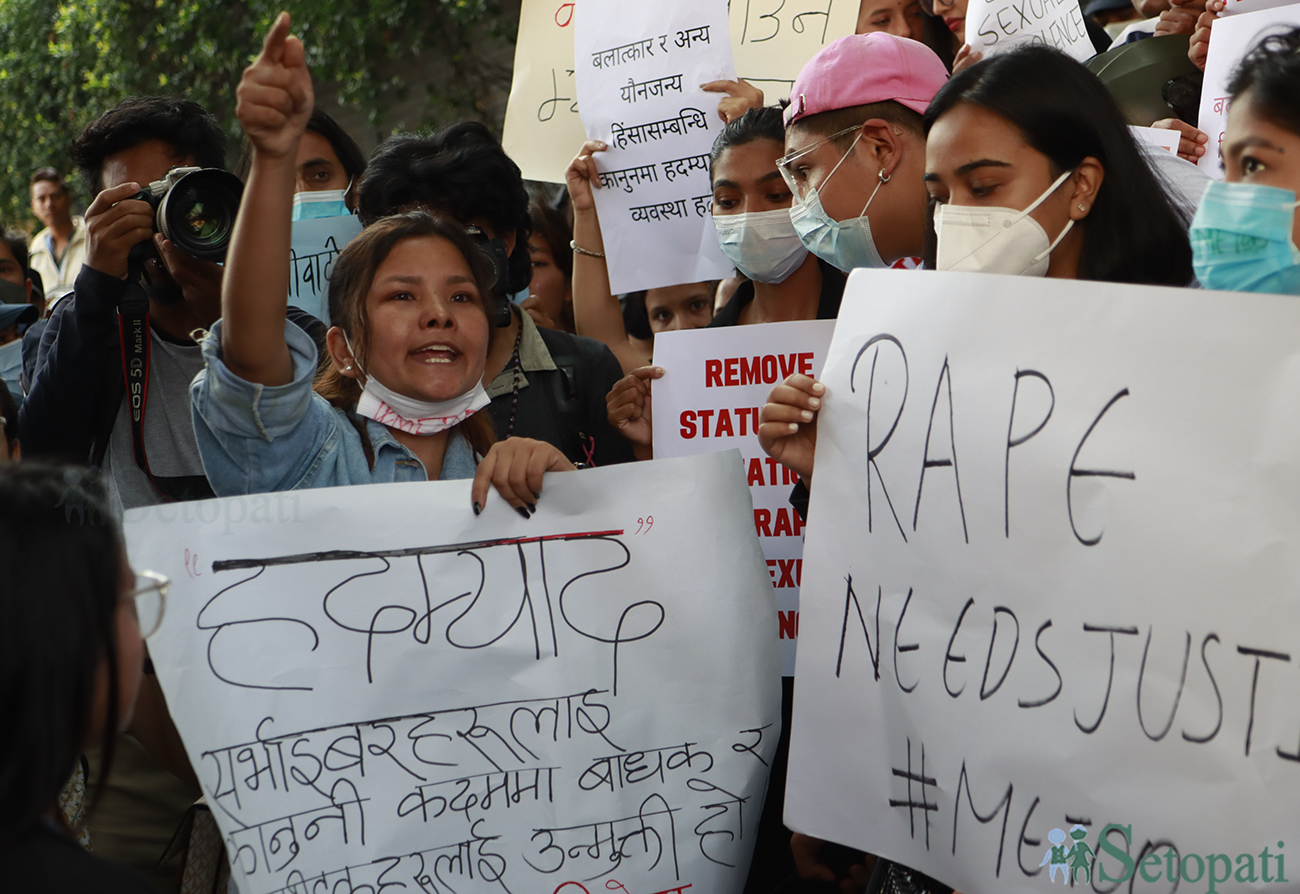 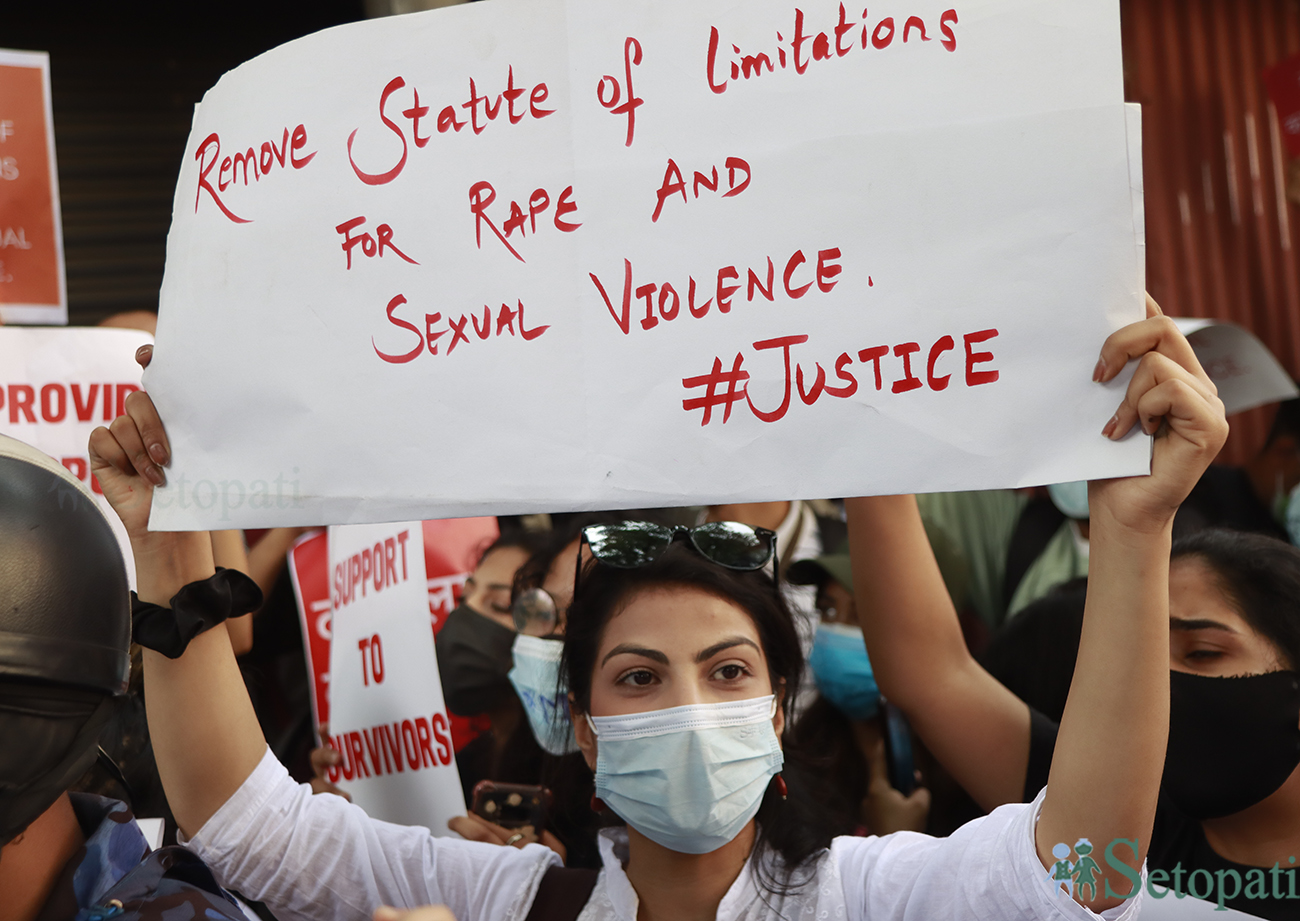 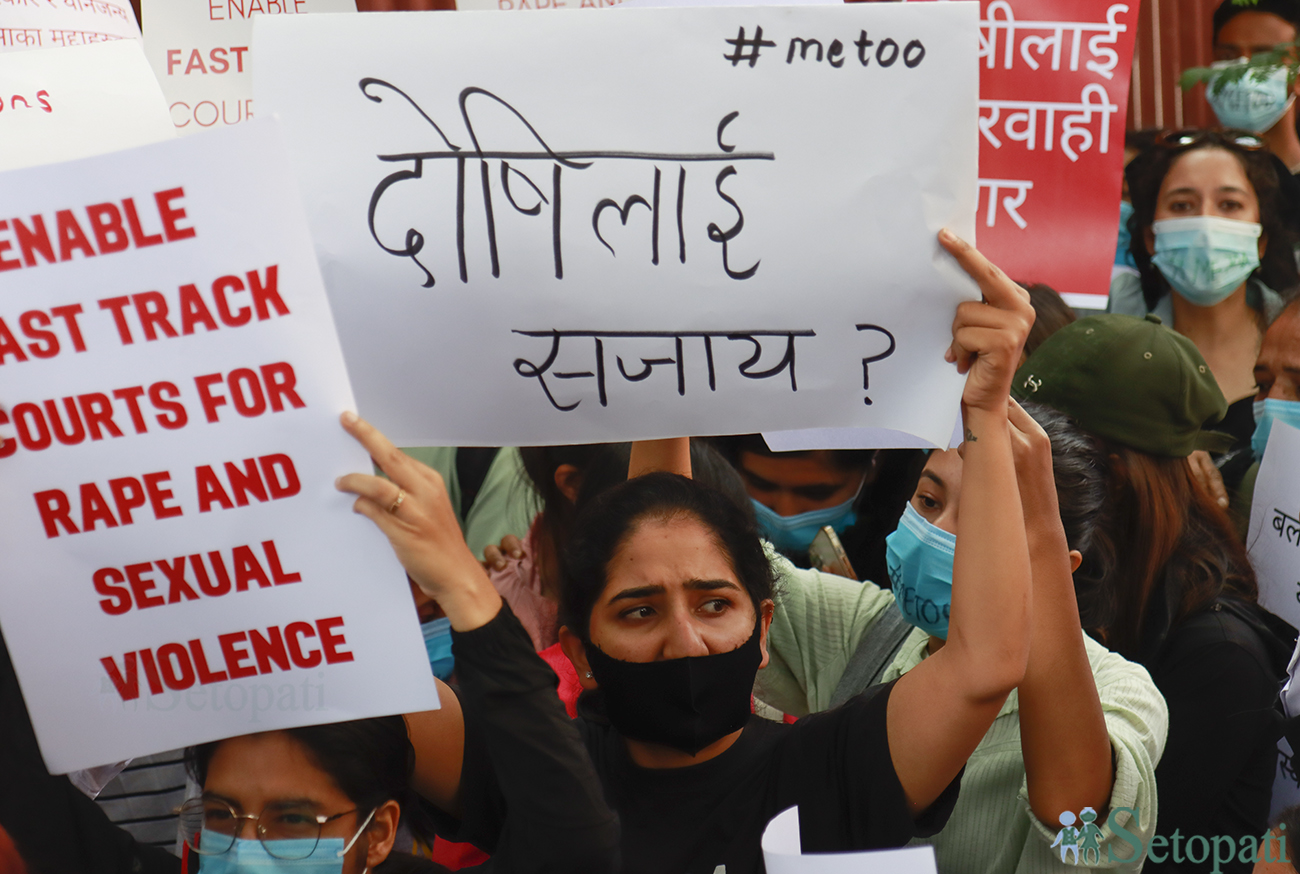 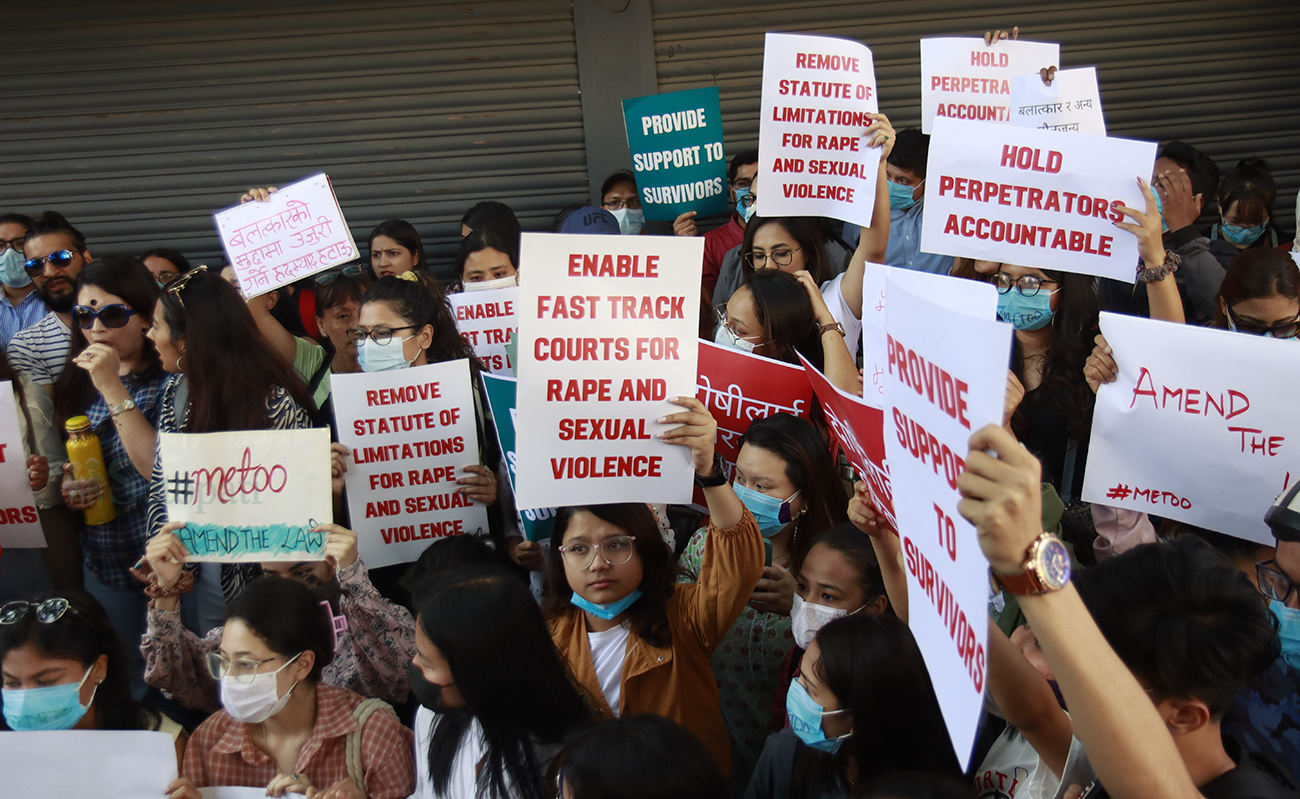 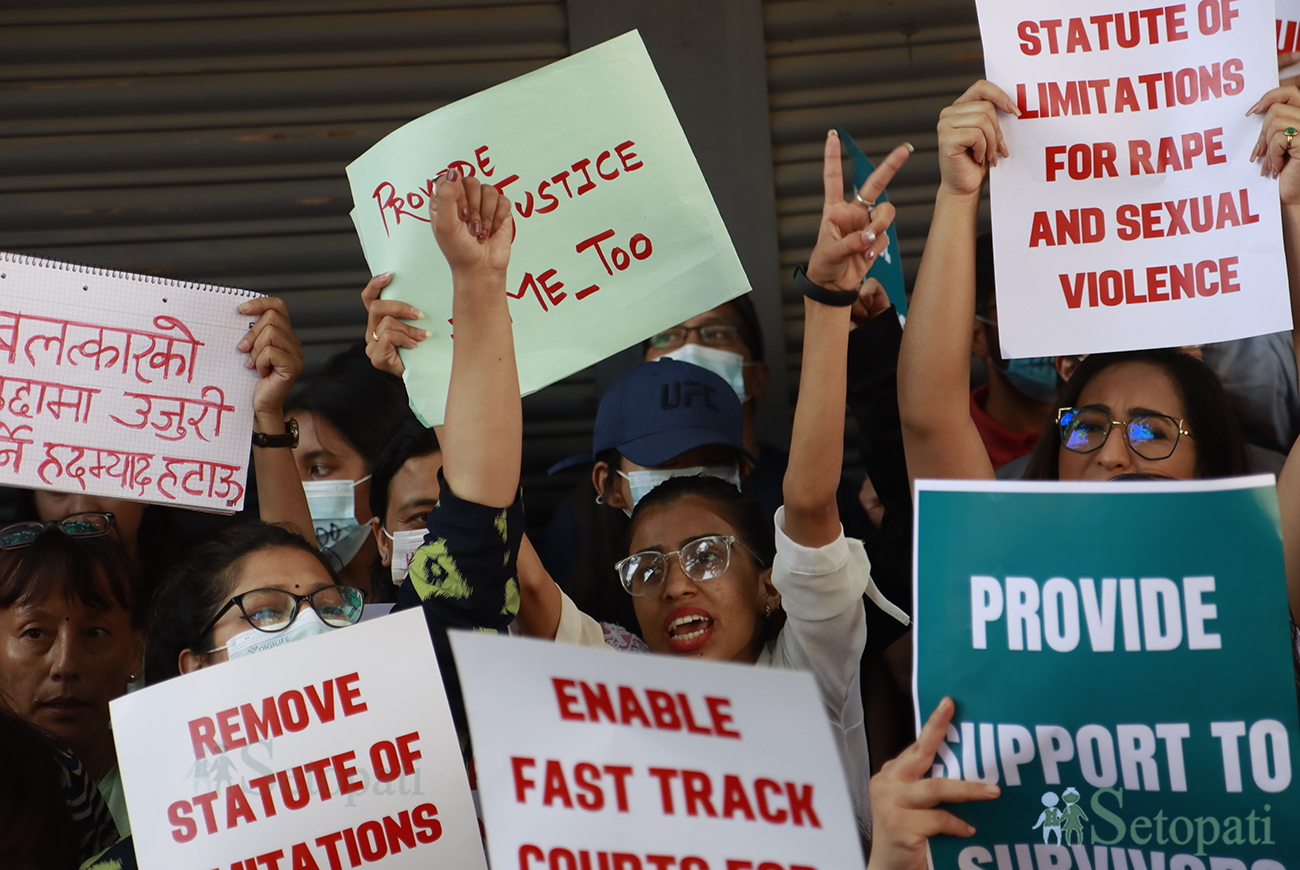 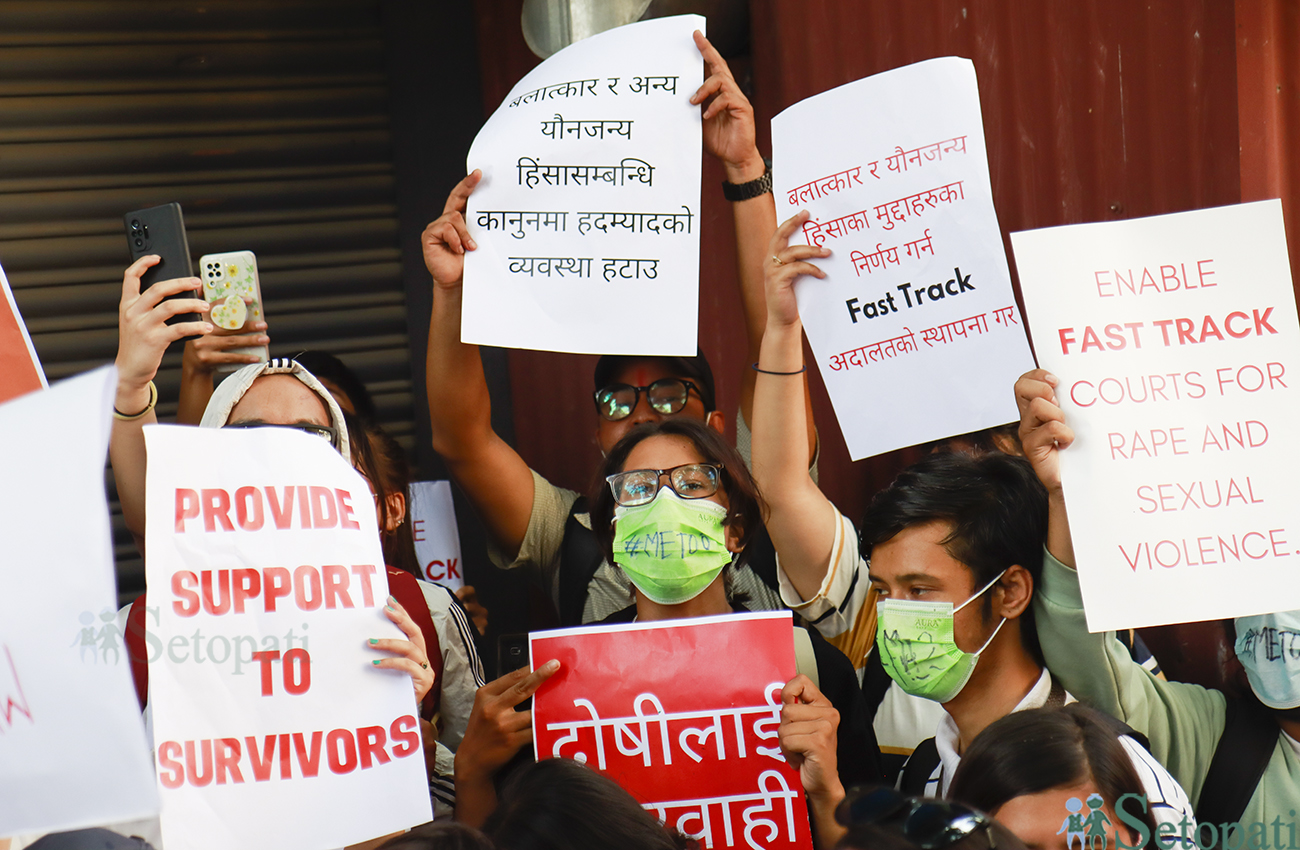 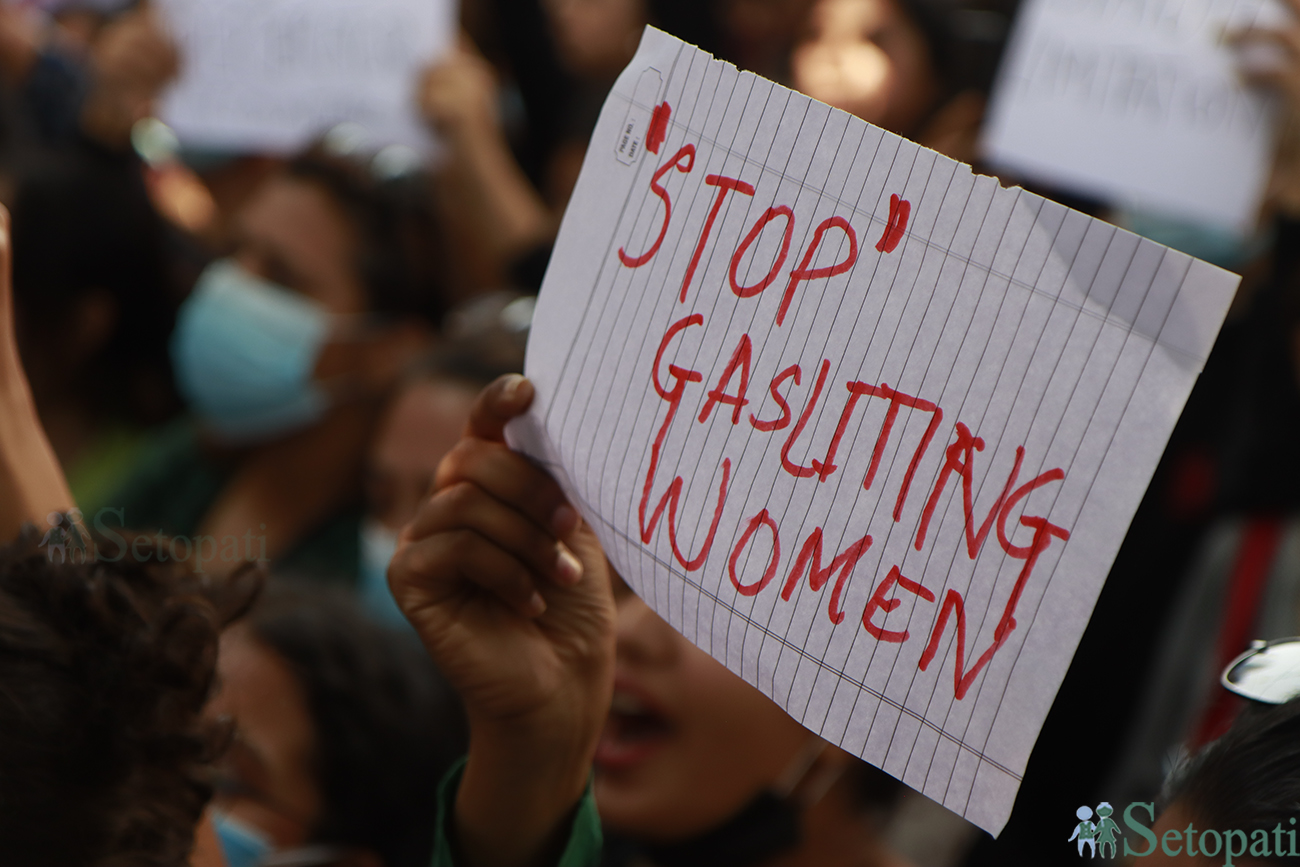 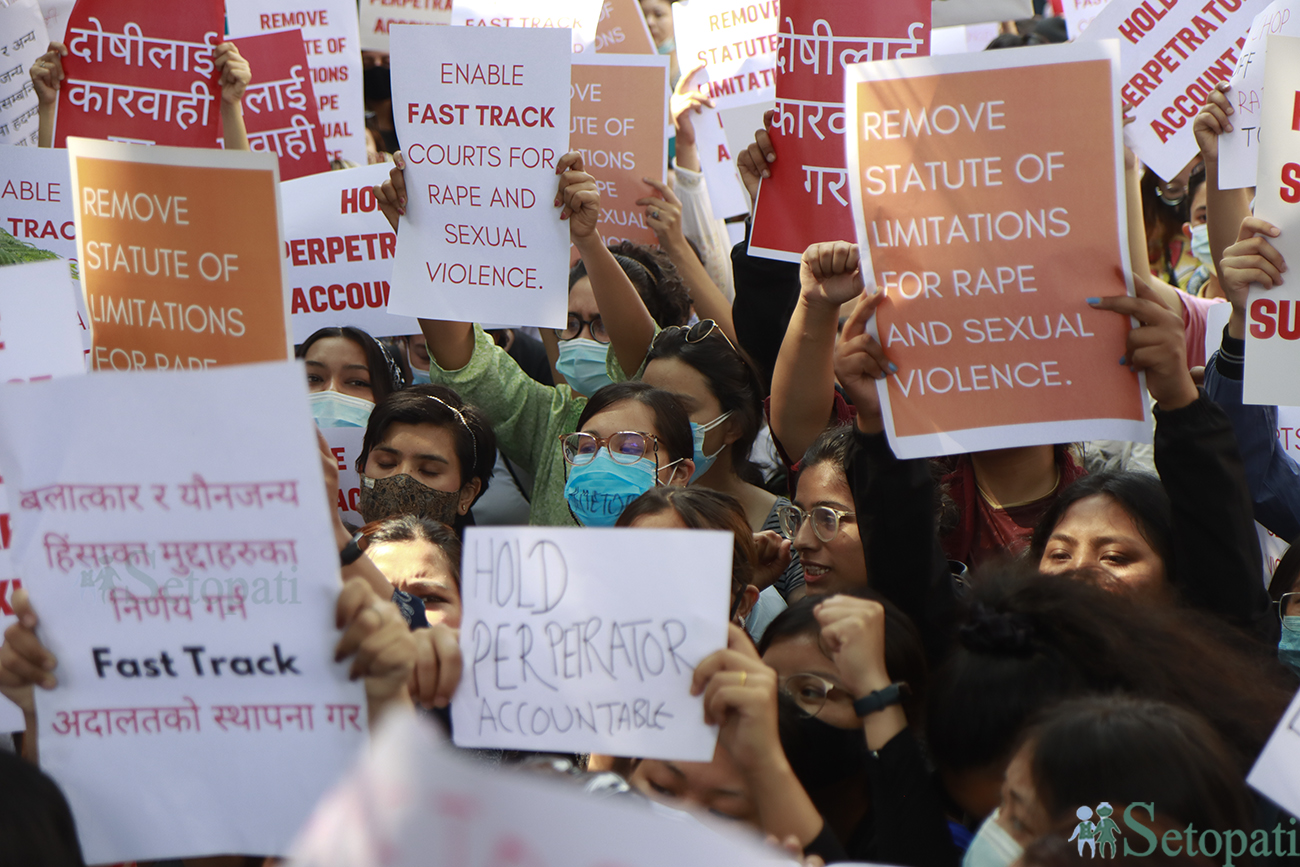 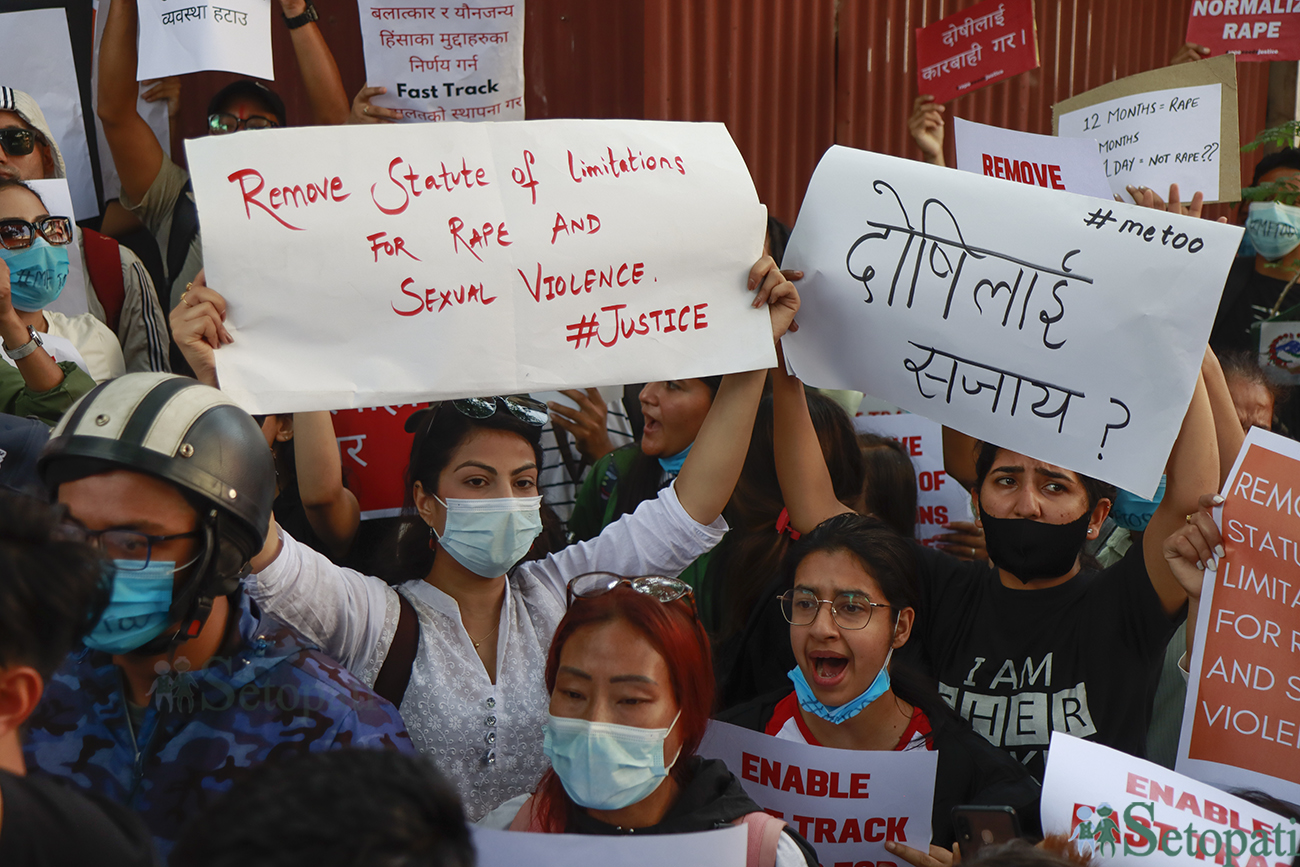