During the meeting, PM Deuba congratulated Shah on his election as Kathmandu's mayor.

"You performed a miracle. I am happy. You will have our full support during your five-year tenure," Shah's associate Kumar Byanjankar quoted PM Deuba as saying. "You can remember me anytime you need help. Congress have a majority in the executive too. You will get cooperation in development works. Do everything you can for waste management. You will receive support from the government, ministries, and road department." 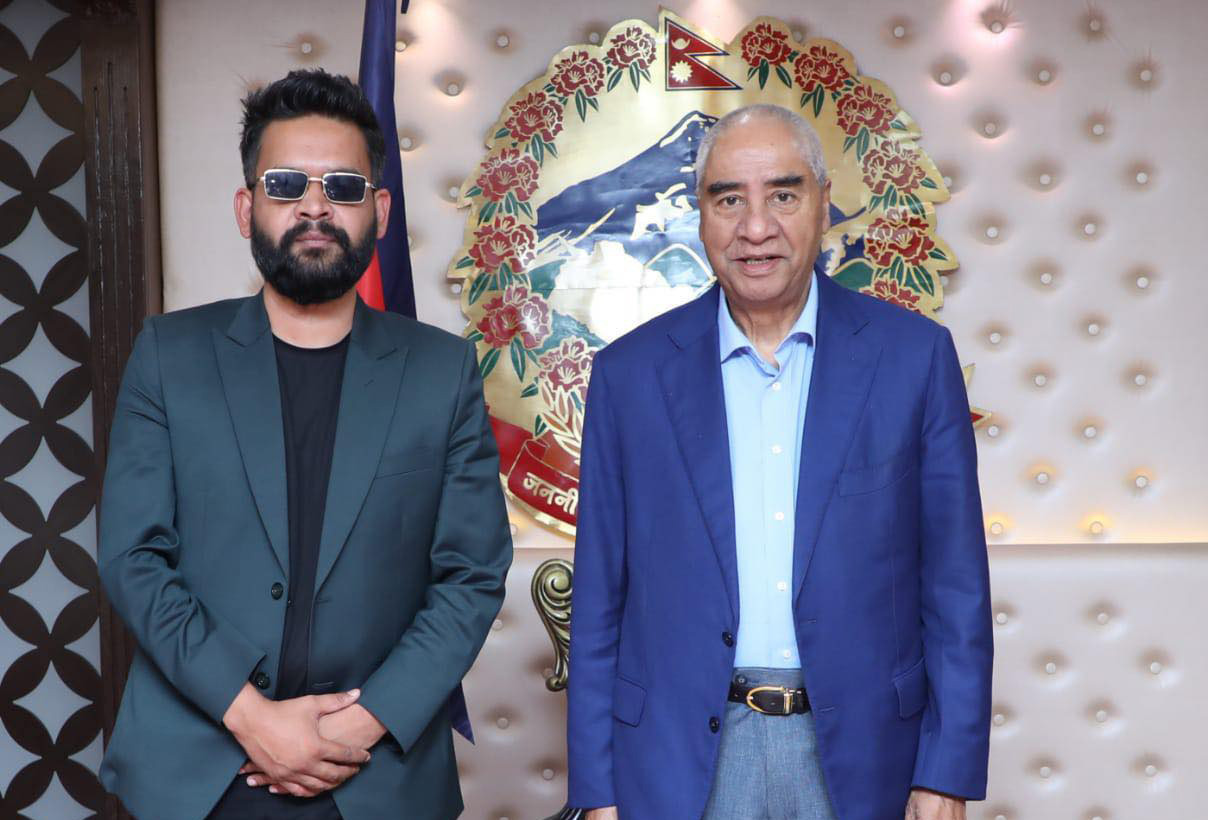 Shah asked the prime minister to have faith in him and support him.

"Believe in me and support me, I will build the metropolis," Shah told PM Deuba.