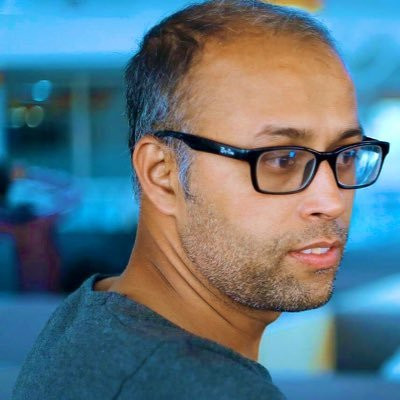 The Finance Ministry has asked the Ministry of Industry, Commerce and Supplies to remove the physical infrastructure tax levied on petroleum products.

The government is currently levying a physical infrastructure tax of Rs 10 per liter in petroleum products as per the details provided by the Nepal Oil Corporation (NOC). Fuel price can be reduced by that amount after the latest decision.

He, however, added that fuel price cannot be reduced from the current levels even if the physical infrastructure tax is removed. "We already suffer losses in petrol and diesel. The slashed tax can be used to make up for that loss."

The price of Brent crude oil has already surged above $120 per barrel following the decision of EU on May 30 to ban purchase of Russian crude oil and refined petroleum products, such as diesel and petrol, by the end of the year.

The international price is not likely to fall unless the meeting of Organization of the Petroleum Exporting Countries (OPEC) on June 2 decides to gradually increase supply to levels seen before the pandemic or exclude Russia from its production targets, allowing Saudi Arabia and others to pump more to make up for any cutbacks in Russia, according to the international media.