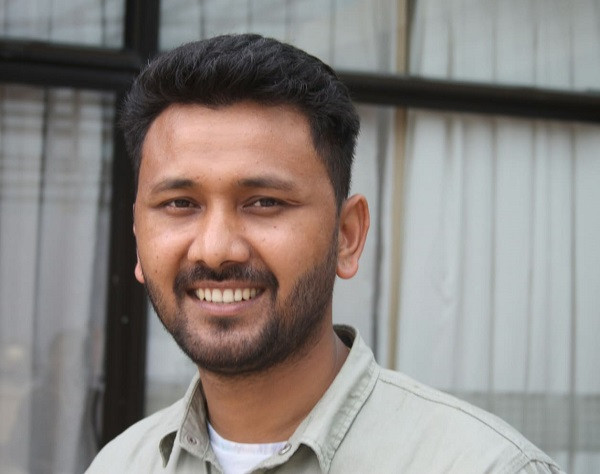 In more than a decade since Nepal became a Republic, we have witnessed several incidents in which many members of the Dalit community lost their lives due to their caste. The recent incident of this is a caste-based massacre of Navaraj BK and his friends Ganesh Budha, Sandeep BK, Lokendra Sunar, Tikaram Sunar in West Rukum. Another friend of Navaraj, Govinda Shahi, is still missing. This massacre occurred when Navaraj BK, a Dalit, came to a village with his friends to marry a high-caste Thakuri girl. This incident reveals how caste-based discrimination is rampant in Nepal. Even though Dalits are facing discrimination in everyday life, this incident has brought a vivid picture of caste-based discrimination to a wider audience. Another remarkable thing of this incident is its spatial feature—the massacre occurred in West Rukum which was a bastion of the Maoist 'People’s War' which promised utopian vision without caste and class-based discrimination.

This particular incident has shattered all the pretenses of egalitarianism and showed how the Nepali society is steadfast in clinging to the archaic practices despite a number of progressive changes in the country. This massacre of Navaraj BK and his friends in broad daylight has showed how the Nepali society still operates though the calculus of caste. After overthrowing monarchy, the pillar of Hinduism that professes casteism, the country has made several egalitarian changes including political inclusion of Dalits in local governance. The CPN government including the erstwhile Maoists pledged to focus on economic development and prosperity after landslide victory in the general election ensured political stability in the country. The massacre with active participation of an elected ward chairman and alleged blessing of the police has has compelled the Nepali polity to look to revise its governance in order to ensure the freedom from caste-based discrimination, and introduce new concepts, approaches and policies to curb further discrimination.

It is a matter of utter shame that youths in republic Nepal have to get death sentence for pursuing inter-caste marriage. The medieval violence perpetrated by the high caste village upon the young boys has also put the politicians under suspicion. The weak response of the ruling party leaders and former ministers to the massacre has made them complicit in crimes. The high caste local police and politicians who were already complicit in the killings are being given legitimacy by the top level politicians. The high caste nexus of politicians and police is working to protect the criminals giving an impression that the Nepali state is a caste edifice.

The incident of West Rukum is not an isolated one. Relatives of Ajit Mijar, who was killed in 2016 and whose body is still at the the Tribhuvan University Teaching Hospital, are still fighting for justice. Each year, Dalit youths are killed for marrying their high-caste lovers. Each day, media carries the news of elected Dalit representatives subjected to discrimination and Dalit women being beaten for merely touching water taps. Despite the immense contribution of Dalits in the People’s War and the People’s Movement and their martyrdom, they are subjected to torture, manslaughter, stigmatization, discrimination and untouchability in a political system which was meant to be utopic.

The Maoists took support of Dalit communities of the western hinterlands, and succeeded to establish the republic. It was expected that the Nepali state would operate with the values of liberty and equality rather than the Hindu textbooks of Manusmriti. Yet, these incidents show that Nepali state is still casteist, and the Dalits are living under fear and humiliation.

This incident calls for a honest introspection by Nepali politicians. They have to work hard to use the legal tools to curb the caste-based violence. The three branches of the government—executive, legislature and judiciary—has to be disabused of their engrained casteism, and introduce new laws and policies to help and assist Dalits to exercise freedom and equality and help live their lives in dignity.