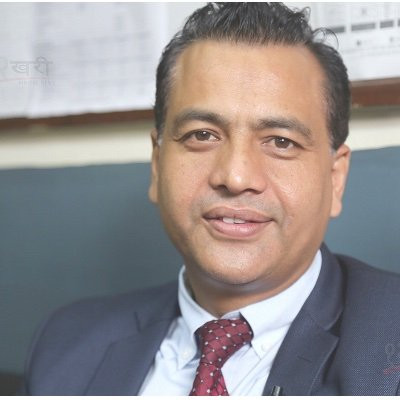 Finally after many years of preparation, the TUTH was ready to perform the first liver transplantation. The TUTH is one of largest tertiary referral center in Nepal having all the clinical disciplines as well as running most of the academic programs of different specialties. Kidney transplantation, started in 2008, was already an established program of the hospital for more than a decade. The liver transplant team of Apollo Hospital, New Delhi, India along with the transplant team of TUTH performed the first living donor liver transplantation on 31st May 2019.  A 33-year-old daughter donated liver to her 58-year-old father suffering from cirrhosis. The procedure and perioperative period was uneventful. The donor stayed in the Intensive Care Unit (ICU) for two days then in the post-operative ward for a week and was discharged while the recipient was discharged after three weeks of hospital stay.

The cost of the procedure has been an important issue regarding the liver transplantation program. Worldwide it is still considered as one of the most expensive procedure when compared to any other medical procedure. At the TUTH, the overall cost of the procedure is between Rs 2.5-3 million. In one hand, it seems to be a very expensive procedure and definitely out of reach for many citizens who desperately need transplant. While on the other hand, the procedure still turns out to be much less costlier when performed within the country than overseas. Unlike other complex and expensive medical procedures, the government is yet to provide any kind of financial support for the liver transplant recipients. Due to many obvious reasons, the commonest destinations for Nepalei patients going for liver transplant are the high volume Indian centers. Over the coming years, when liver transplant starts getting established within the country, we expect that the number of patients preferring to go overseas will drastically decrease.