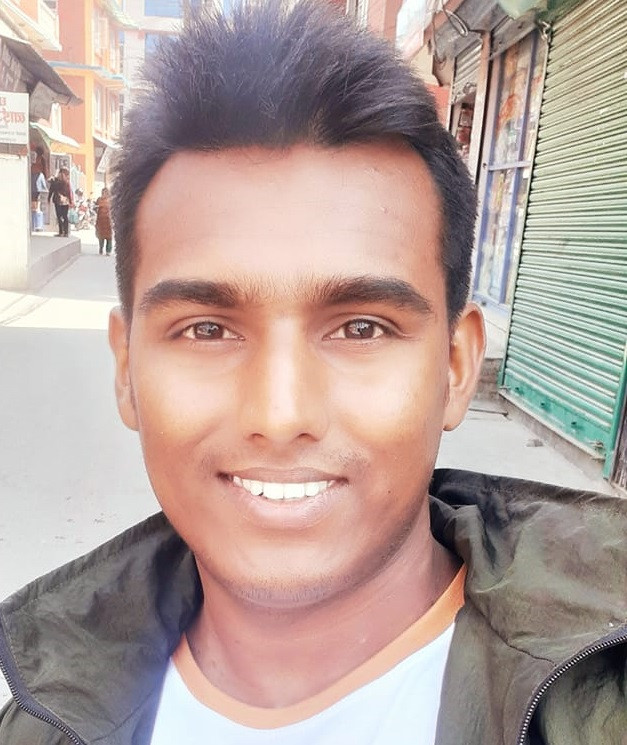 The DNA of Niharika Rajpoot’s son matches that of Shiva Raj Shrestha, who has been accused of raping Rajpoot, according to a DNA test report.

A DNA test report sent by the Forensic Science Laboratory, Kathmandu to the Janakpur High Court on Friday shows a 99.999 percent DNA match between Shrestha and the child, said Rajpoot’s lawyer Rinku Yadav.

Rajpoot had lodged a complaint against Shrestha accusing him of raping her and impregnating her. But Shrestha had been claiming that the child was not his.

On August 24, a joint bench of Janakpur High Court judges Bhojraj Adhikari and Rekha Thapa Pandey had ordered a DNA test of Shrestha and the child after Rajpoot claimed that Shrestha was the father of her son.

A DNA test was then conducted at the Forensic Science Laboratory in Kathmandu in Rajpoot’s presence.

Rajpoot has been demanding justice saying Shrestha had raped her in Janakpur in October 2019 when she was 17. Rajpoot hails from Jaleshwar in Mahottari while Shrestha is from Kshireshwornath Municipality-3 in Dhanusha.

On February 7, the Dhanusha District Court acquitted Shrestha stating that the existing evidence was not sufficient to establish the rape charge against him.

Rajpoot then appealed against the decision at the Janakpur High Court on February 27.

She started a fast-unto-death in Kathmandu on August 12 demanding a DNA test. The case was taken up for hearing through fast track after she attempted self-immolation in front of the Shital Niwas, the president’s residence.