Death toll in Mugu bus accident up to 32 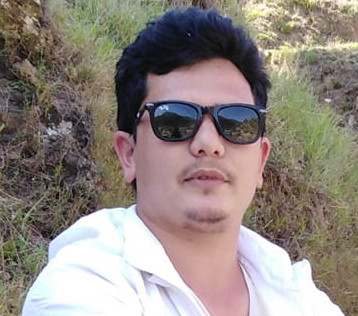 Death toll in the Mugu bus accident on Tuesday has reached 32.
The bus (Bhe 1 Kha 3167) heading toward the Mugu district headquarters from Nepalgunj veered off the road and plunged around 200 meters below to Pinatapane river in Chhayanath Rara Municipality-7 of Mugu district at around 1:45 in the afternoon, according to the Province Police Office, Surkhet.
Twenty-four of the 32 died on the spot, four died while being taken to Nepalgunj for treatment, and four breathed their last while undergoing treatment, according to Inspector with the office Jeevan Lamichhane.
"Twenty-four died on the spot and four more died while taking them to the airport," Lamichhane said. "We had sent 16 remaining to Kohalpur and Nepalgunj for treatment. We have just received information from Banke that four more have died while undergoing treatment. The death toll has reached 32."
The accident may have happened due to a punctured front tire, according to the police. "The bus seems to have been overload. The road also is not in good condition. Passengers who can speak have also said the accident occurred after the front tire beneath the driver's seat burst," Inspector Lamichhane stated. "A DSP who reached the spot also said the accident may have occurred due to that."