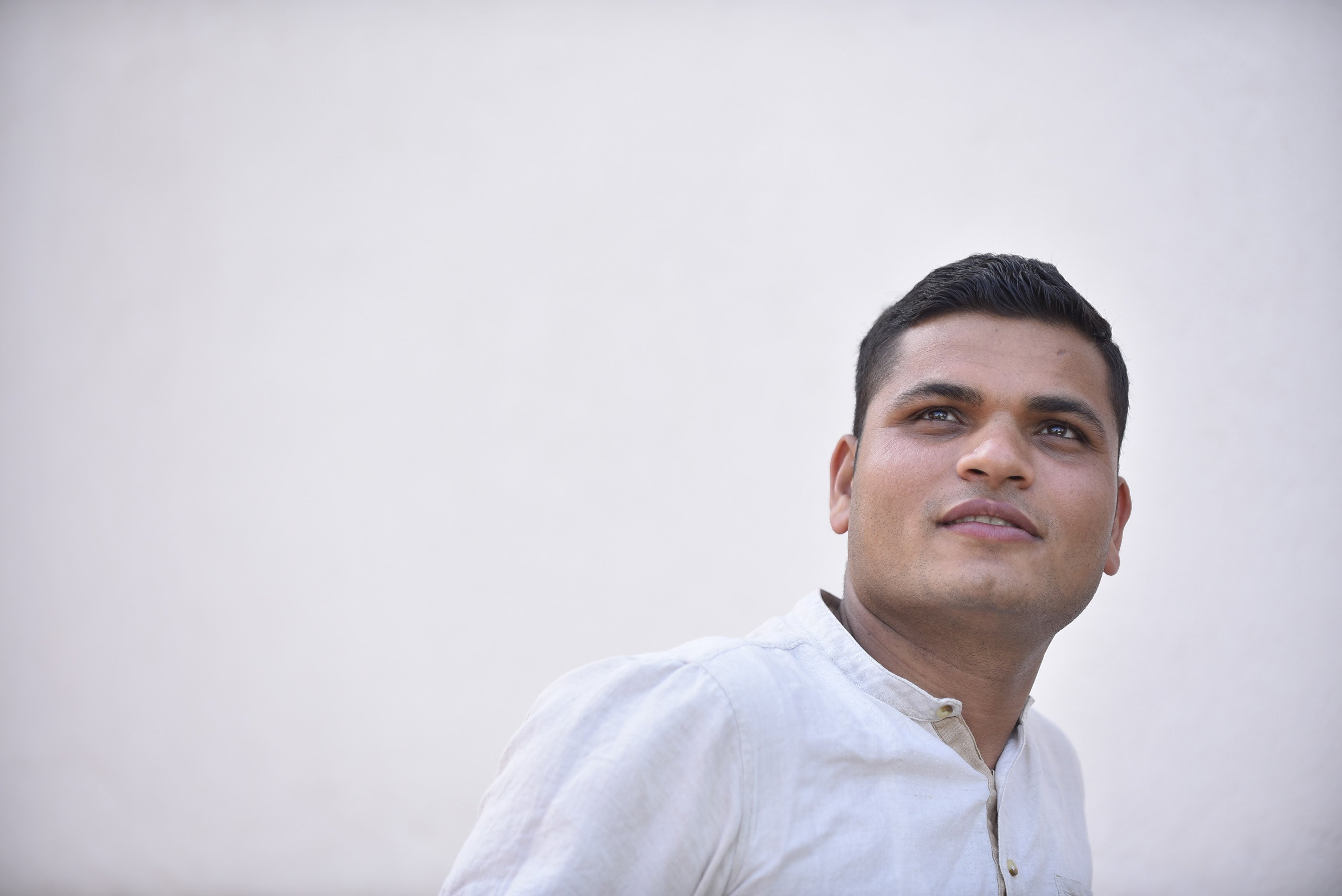 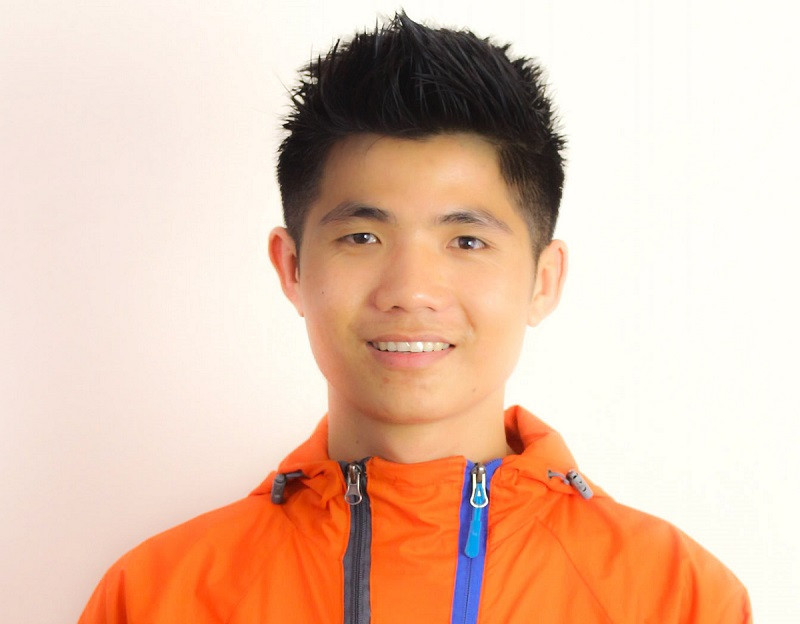 When Durga Prasad Timsina was last a free man, KP Sharma Oli, the current prime minister (PM) of Nepal, was half-way through the 14-year murder term he served for involvement in Jhapa Movement.

Nepal was ruled by an absolute monarch and the current President Bidya Devi Bhandari was still Bidya Pandey, just starting student politics and yet to marry Madan Bhandari when Timsina's incarceration without court trial that stretched to almost 41 years started.

Indian PM Narendra Modi was still a Rashtriya Swayamsevak Sangh (RSS) pracharak (missionary) and yet to join Bharatiya Janata Party, Pakistani PM Imran Khan was in the middle of his long cricketing career and Bangladesh hadn't even completed 10 years as an independent nation.

Former US President Barack Obama had just graduated from high school, Chinese President Xi Jinping had just completed chemical engineering and was into his first political job as secretary to vice premier Geng Biao and Russian President Vladimir Putin was beginning his career as KGB operative in the USSR ruled by Leonid Brezhnev.

Nelson Mandela was still a decade away from being released when Timsina, 61 now, was first arrested in Darjeeling in May 1980 on charge of murder. He spent almost 41 years in different prisons in the Indian state of West Bengal without a court trial.

His father had passed away when he was seven while his mother Dhan Maya, 86 now, lost her right hand by the time he was 20. Shy and reticent Timsina had the responsibility of putting food on the table for the family being the oldest son after his mother's injury.

Burdened by this responsibility perhaps, the second-grade dropout left for India at the start of 1980 with the money he got by selling some mustard the family had grown. He now says he first went to Assam before starting to work at a tea estate in Darjeeling.

He was arrested on charge of murdering a woman who worked with him on complaint of her husband within months of leaving home.

He pleads innocence to this day but the police tortured him to try to get a confession and presented him to the Darjeeling District and Sessions Court which instructed the police to submit his mental health report seeing his state.

The mental health report was not submitted and the court trial never proceeded further as he was moved from one jail in the state to the other before finally being taken to the Dum Dum Central Jail in Kolkata around 15 years ago.

His impoverished family did not have the means to trace him nor did the Nepali state care about the fate of millions of Nepalis across the porous border in India or anywhere across the globe for that matter.

He was not persecuted nor was he a spy of hostile country. He was still incarcerated without court trial in the world's largest democracy. No official in any prison he was moved to cared to find out why he was there and when he will be released.

So much so that the Dum Dum Central Jail didn't even have documents related to him having lost them to a fire around 15 years ago. The Indian Samaritans who came together to get him released had to dig up dusty files in Darjeeling to find out that he was arrested on a murder charge.

Rahdheshyam Das had first noticed Timsina at Dum Dum when he was jailed by the communist government of West Bengal following the violent protest in 2007 against land acquisition in Nandigram for the failed project of special economic zone.

He was surprised to see Timsina still there when he was again jailed in another case 10 years later and started the initiative to free Timsina upon his release last year.

The digital revolution passed Timsina by as he languished in different prisons. The tech billionaires who revolutionized information technology in the past two decades were kids or not even born when his incarceration started.

His family fittingly was traced not through modern information technology but amateur ham radio that would have been in vogue during his youth and has almost become extinct now.

Police personnel in the jail say he was silent and docile, and would sing the popular Nepali folk song 'Resham Firiri' that describes the desire to fly to the hills and mountain passes.

The Calcutta High Court granted him the freedom to fly acquitting him on March 19 following his first court trial but far from flying, he could hardly walk after his release a day later.

He has now returned to his mother in Ilam but the home is unfamiliar for him as the family migrated south east to Lumbak in Ilam from Ektappa in the district in the intervening period.

Timsina was jailed a few months after he first started a job and ironically released a year past the official retirement age of 60 in Nepal. He looks visibly ill, with tremors and a rather stiff gait probably due to physical torture and the mental trauma he went through for four decades.

He cannot earn a living in all likelihood now. The family has no land to cultivate or any other source of stable income.

The Calcutta High Court has said reparations should be paid if the family demands so. The impoverished family will be stretched further to feed another mouth until the reparations arrive or the Nepal government provides financial assistance.

He has become much more reticent than what he was in childhood and adolescence, and is indiscernible even when he speaks now. Being with the loved ones and treatment may one day open him up about the ordeal of four decades.

His silence speaks the loudest of his sufferings and injustice for now.