The man under the oak tree 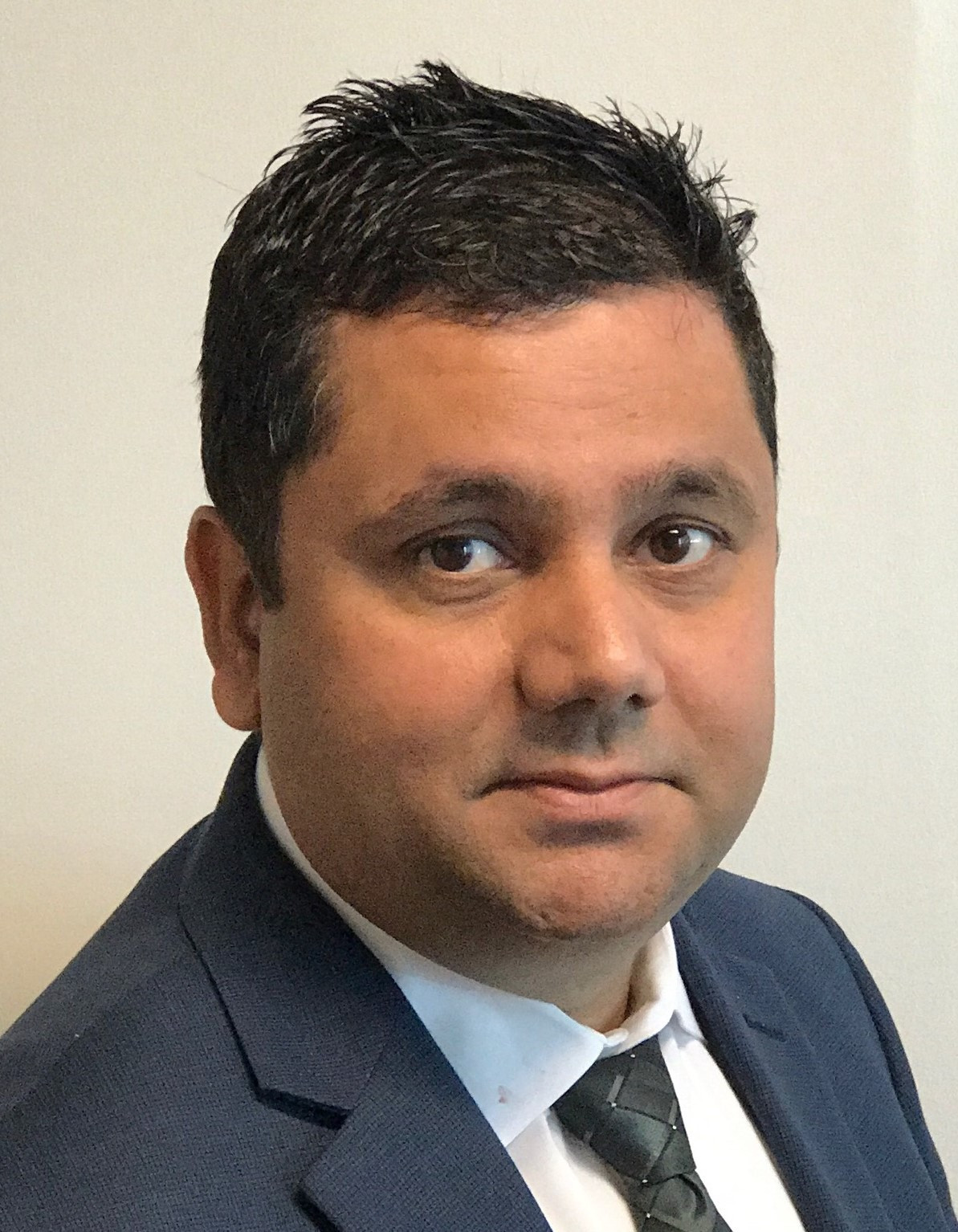 In a very odd manner, every possible world tends to exist in ways that are not entirely physical. A world that could be described in words but is devoid of any space-time convergence. Our dreams, for example, don't have any physical run-down. They just appear real to the dreamer and yet leave in a wisp when they are over. The dreamer then is left with the memory of the world that never gets to come alive, the world of zero substance, and the world whose absence is the very reason that gives meaning to the world that gets to live forward.

The nonappearance of every possible version of our other realities makes it possible for this reality to emanate into the physical world that matters to us the most. This is where we find ourselves. This is the one that has its claim on us. Think about the person you didn’t marry, the child that wasn’t born to you, the winter that failed to bring the snow and the friendship that couldn’t find its morning in the dew of little things and didn’t get refreshed.

This is the world that I ponder about all the time. This is also where I find myself present in my absence.

Those two roads that diverged in the woods and the one Robert Frost didn’t take,

What happened to that road?

Did it wither away?

Or did it somehow become a critical part of the one that was taken? Frost’s grievance about the road not taken makes one wonder what the real loss to him was.

The road that he didn’t take is as necessary as the one he did take.

For if it were not for the one untaken, the taken would lose its significance.

However, unlike Robert Frost, there are moments in life where two roads don’t always diverge into the yellow wood. In fact, I only see one road ahead of me. And this one doesn’t lead to the yellow wood. Instead, it leads to this huge strip of a green hill. In the midst of that hill, there’s a big oak tree. Under it, I see a man waiting for something, or perhaps someone. I don’t know.

So, I hesitate for a moment, but then I move toward him to get closer.

The story of his life is the story of anyone’s life. He has had his share of life’s ups and downs in this world that claims him in all its hue and tinge. The man’s loss of his love, his aspirations, his honor, his will, and all that makes him the hero of his device, all that is taken away.

This is the man who doesn’t look straight at me. I cannot clearly see him.

His voice grooved and barely audible, as if he is telling the story of his life to himself. My presence doesn't seem to bother him. He is speaking very softly, and he is speaking of the life he missed to be a part of. This life, the one under the oak, isn’t his for him. He is a stranger here.

The life, he thinks, belongs to him is in the negative space. It is the space that can only be imagined or dreamed of. This is where he finds his completions.

His love, his honor, his aspirations, and everything that makes him a whole, it happens in this imagined space.

This is his home, the one built on his absences.

Nonetheless, he seems not to understand that both these worlds, the one under the oak tree and the one away from it are his to claim.

One subdued in the background while the other bulged out into physical space.

Both these two realms are necessary for this forlorn man to become a whole.

Take away one and the other ceases to live.

I look at him again, and this time, he looks right back at me.

The man slowly moves as if to talk to me. He leans forward.

Now, I see his face in my deepest awe. I know this man!

I recognize him now. This man is me.

I am the man under that oak tree.