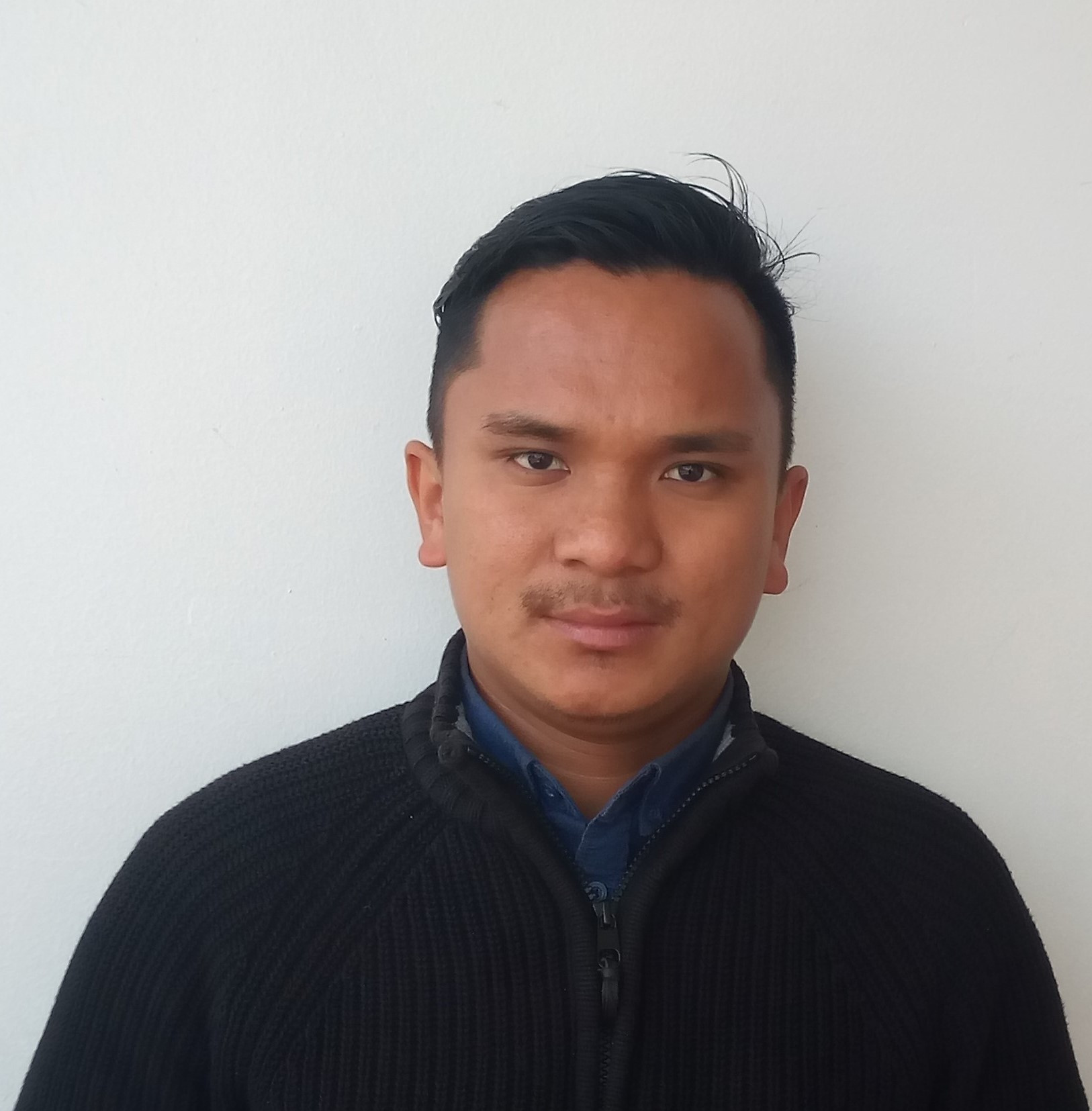 I come from the Chepang community, one of the most backward communities in Nepal and categorized as a highly marginalized community by the National Federation for Development of Indigenous Nationalities (NFDIN). As I belong to and grew up in this community, it motivated me to write a reflective piece on the contributions of education and the bottlenecks for the Chepang community in the current educational pedagogy in Nepal.

The Chepang community falls behind in different socioeconomic indicators such as literacy and access to health and basic infrastructure, as well as in different socioeconomic categorizations. Despite support from several NGOs, INGOs and constant support from the government, the Chepang community continues to remain in a dire situation. There were several non-formal education programs conducted by NGOs which have enabled target groups to become aware so that they can help themselves. Despite the continuous flow of aid, however, the desired socio-economic transformation has not been seen in the Chepang community. This gives ample supporting statement on why there has been less development in the Chepang community. Literacy rate is still low, most of them still live below the poverty line, and they are far behind in the human development index and similar indicators. There are indigenous communities who made a leap in income-generating activities, adult literacy programs, and other development activities. Chepang people, however, still lag behind on all fronts.

Every year thousands of students complete SEE, higher secondary education or bachelor’s degree out of whom few are from the Chepang community. Despite structural and historical disadvantages, a few Chepangs excel in their academic career. Even after Chepangs are able to complete their education in spite of several hardships, they need to compete with others for Public Service Commission, non-governmental, skills-based and other jobs. Those who are able to receive good schooling are at least exposed to multiple facilities including access to computer learning, libraries and sports, and so might have enriched their general knowledge and have a competitive advantage when applying for jobs. But the ones like students from the Chepang community who mostly complete school from a place where there are limited facilities, exposure and training, find it difficult to compete with the batch of students with whom they pass SEE or high school together. Lack of basic computer skills, training and exposure puts them at a disadvantage in the application process. However, there are a few exceptions where a student who completed schooling from a remote part of the country competed and excelled in many aspects. This gives ample space to reflect on what is holding the Chepang community back – whether it is the current pedagogy or the incompetency within students from the Chepang community. 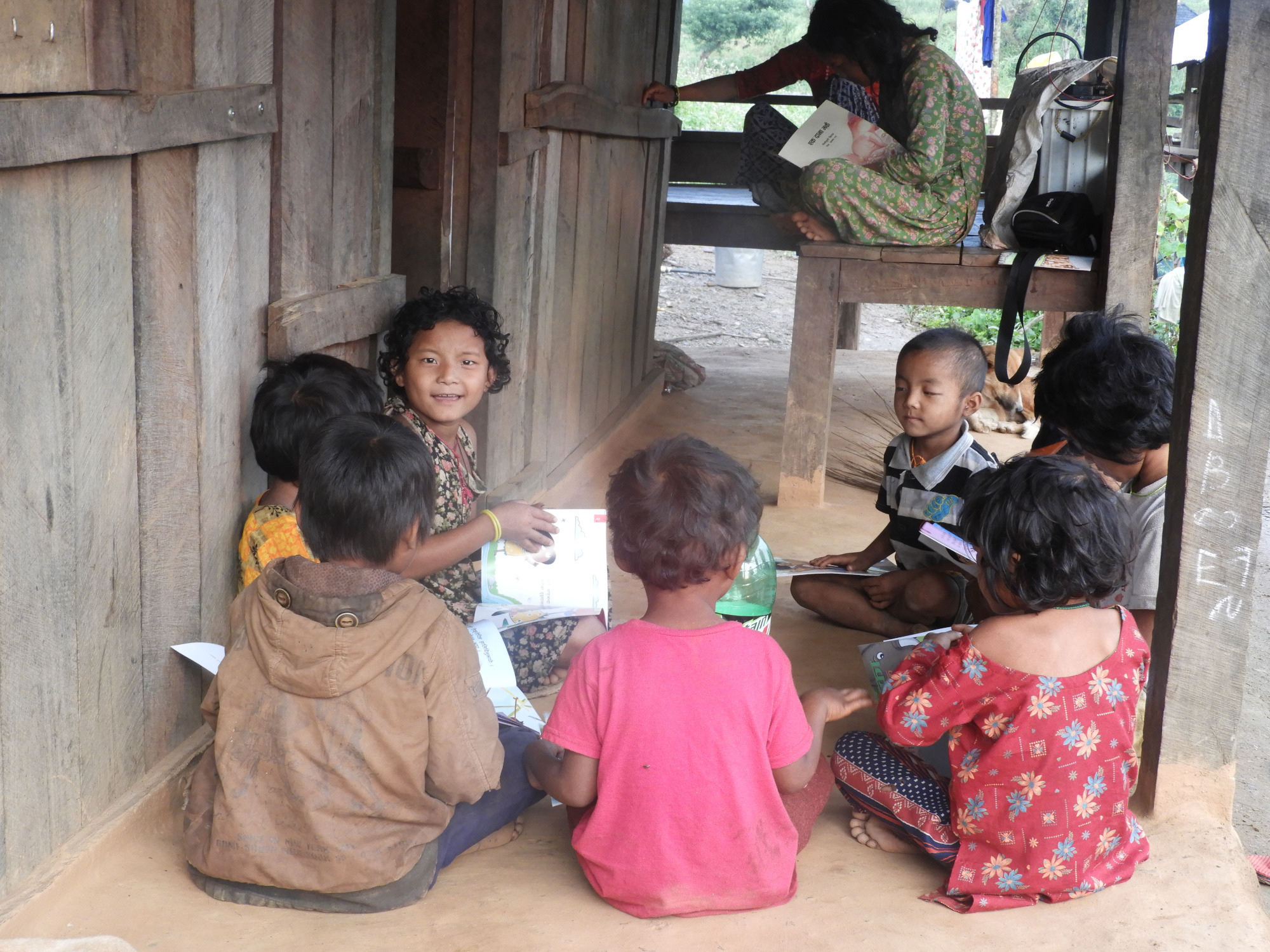 Education as a means to reproduce inequality for Chepang community

It is clearly seen in Nepal that those who can afford expensive tuition fees, mostly those from economically well-off backgrounds, tend to send their children to private schools, colleges and universities because they think that expensive schools provide quality education.

When selecting schools and colleges for their children, parents with fat wallets in Nepal take into account the infrastructure of the institution, well-decorated classrooms, transportation, computer labs, swimming pools, basketball courts, football grounds and other facilities. These parents believe that quality education is provided by such schools with proper infrastructure and other facilities. Although it might be a subjective measurement for quality education as indicators, this will make a substantial impact on what students will learn in what environment. Though these may not be good indicators for measurement, what students will learn and how they will learn will certainly make an impact on the overall learning process. And yes, it is certain that students from better economic backgrounds can afford private tutors and attend private schools. Several studies have also found out the positive relations between students’ economic backgrounds and their test scores. These components contribute to differential academic performance in schools which is directly related to the income of a student’s family.

The Chepangs, most of whom come from a poor and downtrodden socioeconomic background, cannot generally attend expensive schools unless they are provided scholarships, subsidies and other benefits. So, students from affluent families go to well-off schools while those from poor economic background attend economic schools. These are the initial indicators for students leading to learning disparities that reinforce social inequality. These substantiate that schools provide competitive learning environments to advantaged children compared to disadvantaged children where schools reproduce or exacerbate some inequalities.

To illustrate with a real-life example, I asked my sister Simran Praja (name changed) who is waiting for her grade 12 results. She is not familiar with what a CV or resume is. She also does not have computer knowledge and skills which are a prerequisite in today’s job market. Basic email communication, searching for jobs, applying for jobs and getting shortlisted is a tall order. There are only a handful of Chepang representatives in government services. Hence, preparing for Public Service Commission jobs is also a difficult task although it’s not impossible. 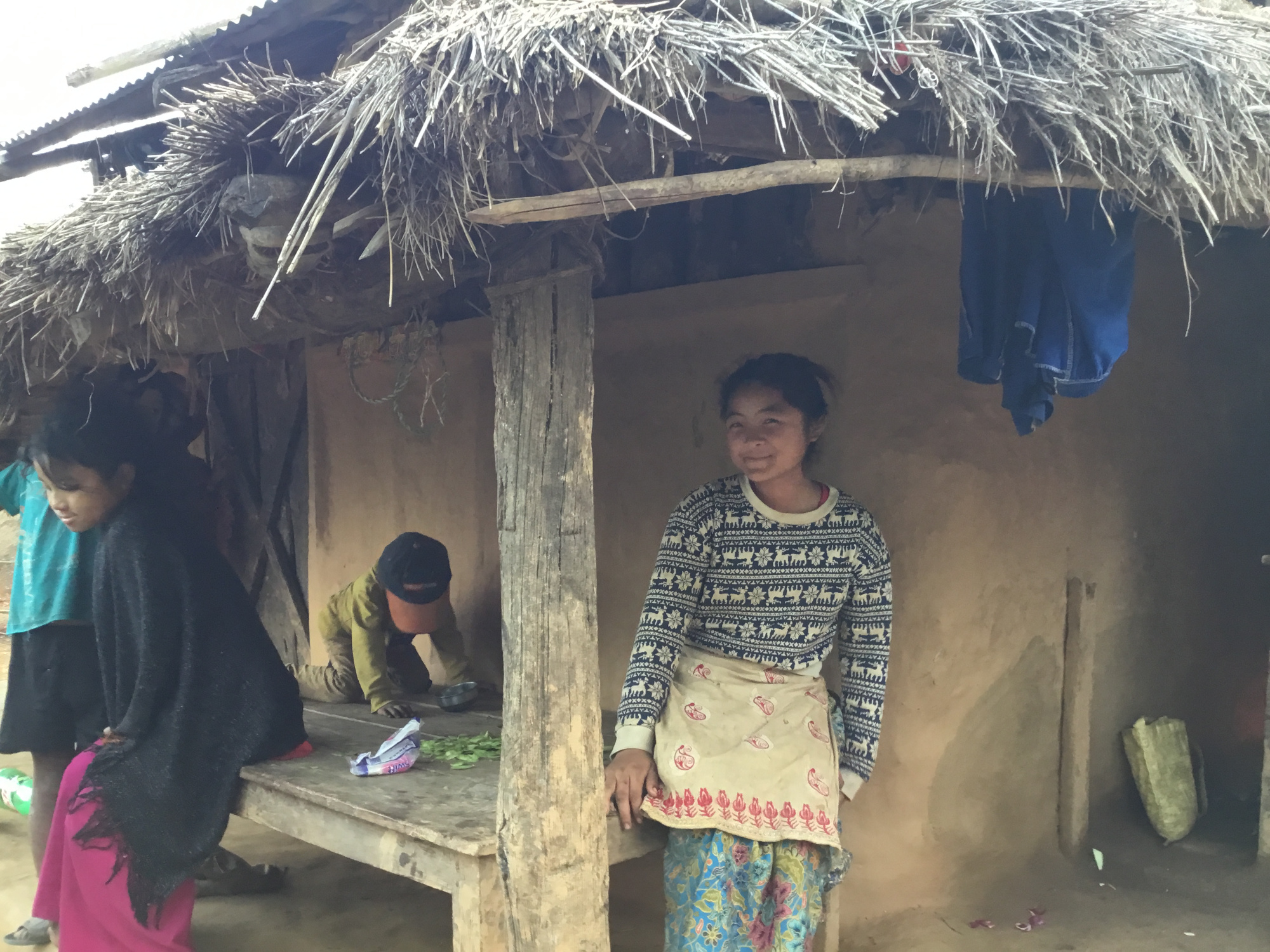 Reflecting on my personal experience of growing up in a Chepang community where there is material deprivation, lack of fulfillment of basic needs and other necessities further deprives the Chepang students of a learning environment. Several studies claim that material deprivation also leads to low educational achievement in schools as students coming from low economic strata tend to lack education materials, environment and parental guidance throughout. To illustrate with an example, poverty plays a crucial role in Chepang children dropping out of school. Some may not be able to afford an education while some drop out in the middle due to household responsibilities. To support the claim one study states that cultural factors play a significant role in Chepang girls dropping out of school as Chepang people expect girls to help their families with household chores, leaving many girls at home during the harvest season and festivals when their families need their help. The author claims that many girls do not attend classes on a regular basis because of household duties such as cutting grass for animals, cooking food, cleaning and taking care of younger siblings.

Even during the recent COVID crisis in Nepal, several students from poor economic backgrounds could not afford to purchase phones and internet data packs which hampered their class attendance. As a result, they could not attend online classes in schools, ultimately leading to many school dropouts in the last two years. Most of the school-going children from the Chepang community had to discontinue their education during the pandemic for lack of internet access, technology and devices, resulting in a large number of dropouts.

These reflections and arguments are also backed up by contributions in sociology by scholars such as Luis Althusur, Downey and Condron who claim that education acts as a means for reproduction of ruling class ideology where dominant class ideology is taught. The scholarly claims that schools act as engines of inequality dominate contemporary sociology of education even though schools play little role in generating achievement gaps. These educational institutions act as a social sorting machine, creating categories that serve as the foundation of later life inequalities. These categories contribute to production of inequalities within schools and beyond.

Way forward for Chepangs: Technical education as a ray of hope

Development agencies still tend to impose their own agenda rather than fulfilling the requirements of Chepangs. Some of the common instances are awareness activities such as financial frugality, use of contraceptives, use of pit latrine, growing cash crops, forming mothers groups, training on tailoring, youth clubs, and ability to sign one’s name. Where is the indigenous knowledge and the prior knowledge that the Chepang community possesses? Why did income-based learning not become a priority for this vulnerable and poor community? Technical and vocational education is gradually gaining popularity in the Chepang community. Technical certified jobs like staff nurse, overseer, electrician, plumber, health assistant are now becoming a way forward for the Chepang community. There are growing numbers of staff nurses who are already in local level health posts on government contracts. These small steps also play a key role in helping the Chepang community support their families, siblings in accessing education and other opportunities.

As most of the Chepang people are below the poverty line, the government needs to give priority to creating more employment opportunities so that everyone can get work. Given that a majority of youths from the community are less educated and have dropped out halfway through school, the country needs to train and mobilize them in the development process. Productivity-focused training skills, recognizing prior learning of Chepangs should be imparted with inclusive targeting to the Chepang community which can provide access to work. This entire process not only helps the country’s economy to grow but also enables the Chepang youths to earn their livelihoods.