Why are we still repenting menstruation in Rishi Panchami? 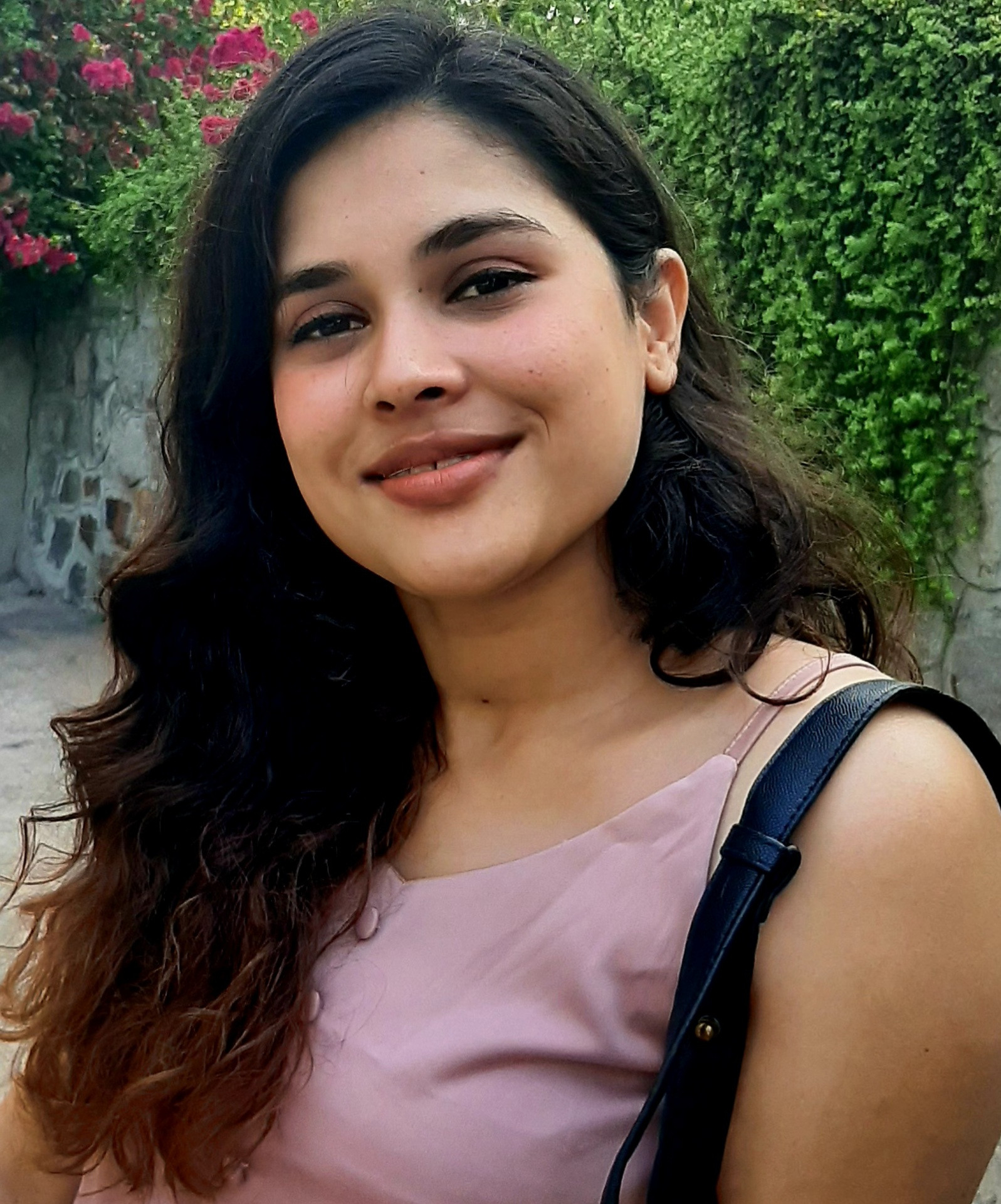 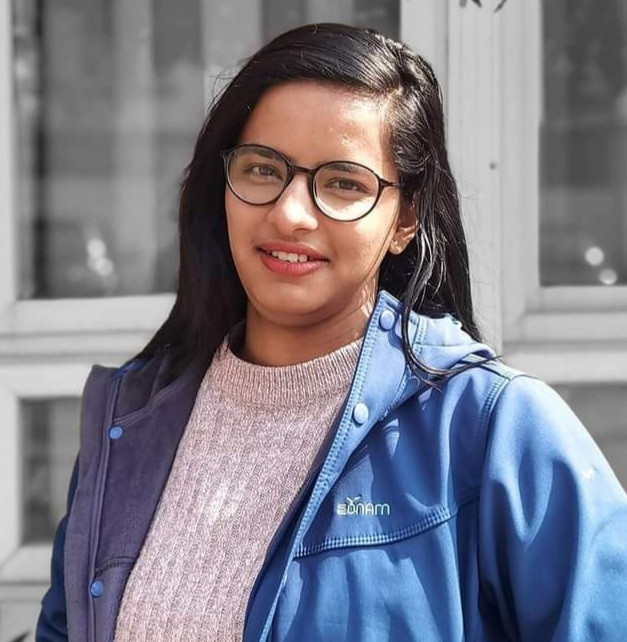 Menstruation is a part of the reproductive cycle; it is as natural as any secretion that your body discharges. It is a monthly reality for billions of women and girls around the globe. A natural biological process, which should dignify women and girls, has become a subject of shame due to taboos and myths that exclude women from many aspects of socio-cultural life. Despite the advancement in societal understanding, identifying menstruation as ‘impure’ is still deeply embedded in religion, cultural belongings, and societal practices.

Nepali society is also prey to the regressive mindset and social practice regarding menstruation. The taboo of vaginal discharge has put women at the back in society all through ages. From religious texts like Swasthanikatha, to story of Rishi Panchami all exemplify how menstruation is a sin and how women are victims of this natural process. The story of Rishi Panchami follows a woman named Sushila who entered the kitchen while menstruating during her past life. This was her biggest sin, and due to which she was reborn as a dog to be treated like one. Her husband in return is also reincarnated as a bull carrying the sin of his wife. The heartrending part is, we as Hindus glorify these myths and perform a yearly ritual on Rishi Panchami just to wash our sin of menstruating away. When we hear these myths we wonder, if goddesses Parvati, Laxmi, Saraswoti, Kali, Durga ever menstruated? If they did, how come they are prayed throughout the year, even during that time of the month?

Nepali societies in the past have exaggerated the myth surrounding menstruation and have twisted their own product of what menstruation shall actually be. Followed by a lot of don’ts: don’t sit there, don’t touch that, don’t enter the kitchen, don’t touch water source, don’t sleep in the bed, don’t wear the same clothes, don’t stay in the home and whole bunch of don’ts follows. Such taboos about menstruation present in many societies impact girls’ and women's emotional state, mentality and lifestyle, and most importantly, health. A lot of these superstitions are behavioral restrictions that, aside from being untrue, contribute to gender-based discrimination. Every adolescent girl has to miss her school and every woman has to sacrifice social functions, festivals, and daily life only because she is born to be the carrier of life. These “don’ts” have taken the lives of many women, in the form of Chhau (shed for menstruating women) or unhealthy menstruating practices. Yet, we claim that women are treated as equal in our society. How unfortunate!

The mentality of impure and untouchable has transcended from rural villages to posh educated families of suburban and urban cities of Nepal. It’s an embarrassment that highly educated families like ours are still practicing this taboo inflicted by our regressive society. Despite being a woman of modern thoughts and ideologies, we are chained by these ‘don’ts’ just because we are too vulnerable to hurt the religious sentiments of our parents and the regressive society which means everything to them.

Despite the government's efforts on criminalizing any kind of discriminatory behavior during menstruation, and demolishing menstrual huts in Achham, Surkhet, Dailekh, Bajhang, Salyan and other districts, the practice is still present loud and proud in every household of the country. The poignant part is that everyone is getting so used to this practice that it is not seen as discrimination. Society is evolving, people are adapting to all sorts of technologies and innovations, they are challenging their way of life yet their mindset is static and changing that has been a slow burn."Everyone wants change, but no one wants to change". The challenge, of addressing the socio-cultural taboos and beliefs in menstruation, is compounded by the lack of knowledge and understanding of puberty, menstruation, and reproductive health. Thus, there is a need to follow a strategic approach to combat these issues.

The solution to all this is simple and can be covered by one word “MINDSET”. Unless we change our mindset and grow out of the religious stigma, this practice is going nowhere. Rather than taking it as a shame, it’s about time we celebrated it as the greatest gift of human life. We all were born because there was someone menstruating; it’s a celebration of life, celebration of womanhood, and celebration of women power. Rather than being whispered in ears and wrapped in newspapers, it shall be a normal day act. Just think about it, men secrete sperms every single day, we do not consider them untouchables. Women do the same thing once a month and there is all the fuss about that.  To change the mindset and outlook at this boon (currently misunderstood as sin), there is still a long way to go and the journey starts with you.