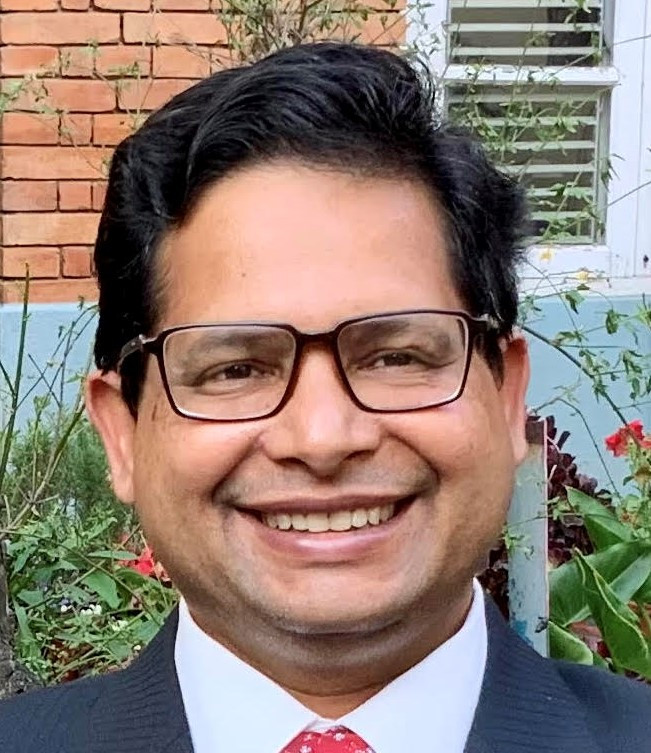 Sparkles in her eyes, multi-hued. A shine of red, a glint of green, reflections of yellow brightness, light. She holds in her eyes that which fills women and girls with joy.
Every morning after her family members eat and go their ways, she heads out with a basket on her head. The fragility of bangles, mirrors, and colors weighs down upon her head as she walks gracefully (in the past bare footed, now slipper-clad), her spine holding straight, her hips swaying gently. She is draped today in a dirt yellow sari, the sash turned turban-like to help her hold the basket in place.
As she heads out to the bazaar, her girls have gone the other way--to study, get an education. One had a slight fever and needed medicine, the other had run out of copybooks for college work. They wondered what goodies they would make for snacks when they came back home after studying and made a fuss about what they saw available in the kitchen. They’ll have chicken tomorrow, it’s Saturday! She reminded them.
The Churi Walli smiles as she settles down, placing her ware before her at the street side. Women and girls walking past look down at her basket--the colors, the sparkles take up their eyes and minds. Shovawati, the 55-year-old breadwinner, has kept together her family of 17 selling beauty enhancements. She offers happiness, a sense of self-worth, a daydream out of this world.
Shovawati lives in Thulo Ganauria of Suddhodhan Municipality. She was born to parents for whom daughters were a burden. She was born at a time when the society accepted child marriage as a normal and grandparents, matchmakers, and parents made nuptial commitments early on, when girls and boys were still infants.
Families at the time were under constant stress regarding the marriage of their daughters. The sooner the knot was tied, the safer their daughter’s future would be and it was not often that the family had a good idea of what their child was getting into physically or mentally. Such was the world Shovawati was born into.
“I sell bangles and cosmetic products, things that make women and girls feel good about themselves. I come from a living immersed in traditional values that I sometimes unknowingly try to impose on my daughters. For example, I still think with horror about this marriage I’d arranged for my 17-year-old daughter Sasikala!”
“I did not see, I did not see.”
But then she did see! A different world. She became associated with SAHAJ and its mothers’ group. Mentors, peers, counselors talked to her, she talked to them. “I had much to do and earning to feed so many people had drained my energy. I had not taken the time to think!”
Women, mothers, sisters, daughters, daughters-in-law, granddaughters: their rights, their health, their education, their financial independence, their wellbeing, their happiness came up in conversations. During one of the get-togethers of the group, a lawyer came to spend time with them and talked to them about the impact of child marriage.
“I was shocked.” Shovawati saw herself and her daughter in a different light. She saw her daughter as a victim and herself as the person hurting her. At 17, her “piece of heart” was still a child, she realized. She saw herself about to put her daughter at high risk to both physical harm and neglect. Early pregnancy would have long-term health effects and she would probably never finish her education, become financially able.
The mother and daughter talked, “I'd like to complete my education,” said Sasikala when she learned of the questions SAHAJ had put in her mother’s mind.
“I was so happy to hear her say that,” Shovawati remembers. Her eyes tear up as she thinks of how close her daughter came to a life that she would perhaps never control. “Now, I tell everyone to tell their daughters to study, get a job, learn something that makes them financially able.”
Tonight Shovawati will count the money she has earned over the day, she will think how fortunate she wants her daughters to be, how she will take care of them and their future so they can take care of themselves forever.