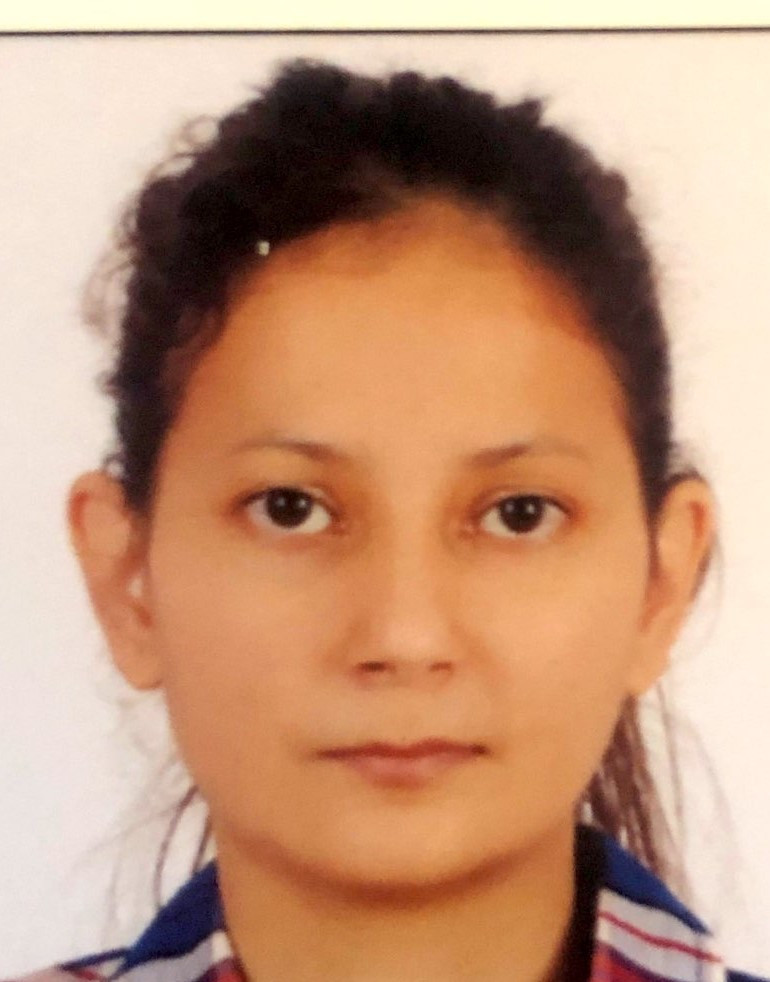 Can you point out in a doll where respect lies? Is it stored in specific areas of the doll? Does this apply to all humans?

Few months ago, a 19-year old girl was raped by a teacher in Doti. At first, he tried to lure her to have sexual relation with him using various incentives but when she did not give in, the teacher started blackmailing her using pictures of a school picnic.

The teacher repeatedly raped the girl by blackmailing. She even got pregnant and had to get an abortion in Kathmandu. The accused was brought to the court in Doti yet he was bailed.

While the story is saddening on its own what is even more dangerous is that girls like her do not prioritize their safety first. They feel they have a deep sense of responsibility to protect their respect at all cost.

Rape victims don’t open up about their abuse for several years due to the fear of being shamed. In addition, blackmail with pictures and videos have been a cause of suicides and rapes and this is where we need to introspect.

What if these girls were taught differently? What if girls were not constantly told that their self-worth is in their body? Perhaps, we could have saved them from being raped, reduced their suffering and even prevented them from taking their own lives.

Kamala Bhasin, an Indian developmental feminist activist, poet, author and founder member of Sangat Organization in an Indian talk-show has said, “If I am raped, people say I lost my honor. How did I lose my honor? Who kept my honor in my vagina? It’s the rapist who loses respect, not the woman who is raped.”

We should teach girls that their honor and respect don’t lie inside their bodies or on the body parts as she rightfully mentions. The society widely holds women accountable for their respect, their family’s respect and respect of their whole community.

However, everyone should try to understand that girls and women are not a vacant pot to keep dignity of everyone including themselves nor do they need to carry a mountain of prestige everywhere. In an age where they are sexualized every day, they need to stop believing that their body is a temple of worship.

We need to make it abundantly clear that respect and honor is not tattooed in their skin, muscles and bones. So, if they happen to be sexually violated or blackmailed for their pictures and videos to be leaked on the social media, they will not feel ashamed and consider taking their life.

This way even if girls participate in showing some skin, the society cannot map their character like tanned marks on their skin after exposure to the sunlight.

Moreover, the victims would not be blamed for the violence against them pointing at their 'exposed' bodies. Only if they know in their hearts that their pride is intact and it cannot be taken away so easily, they would open up about how they were violated and talk about the perpetrators. They would possibly report crimes more often if they know that they matter more than their image in the public.

We can’t risk any more lives due to embedded societal convictions placed on a girl from a young age. We can’t let them grow up believing that their bodies can be a medium of shame as it easily translates to saying their own bodies can become their enemy.

It’s high time that girls unlearn conventional beliefs and relearn necessary values of putting themselves first. They should internalize that they as an individual are inherently valuable and that their safety not their social position is paramount.

Looking at the trends of how girls and women are shamed for being raped, sexually harassed and assaulted, this mindset that their private parts are an epitome of respect needs to change.

Let’s teach everyone again on respect starting with every girl child.