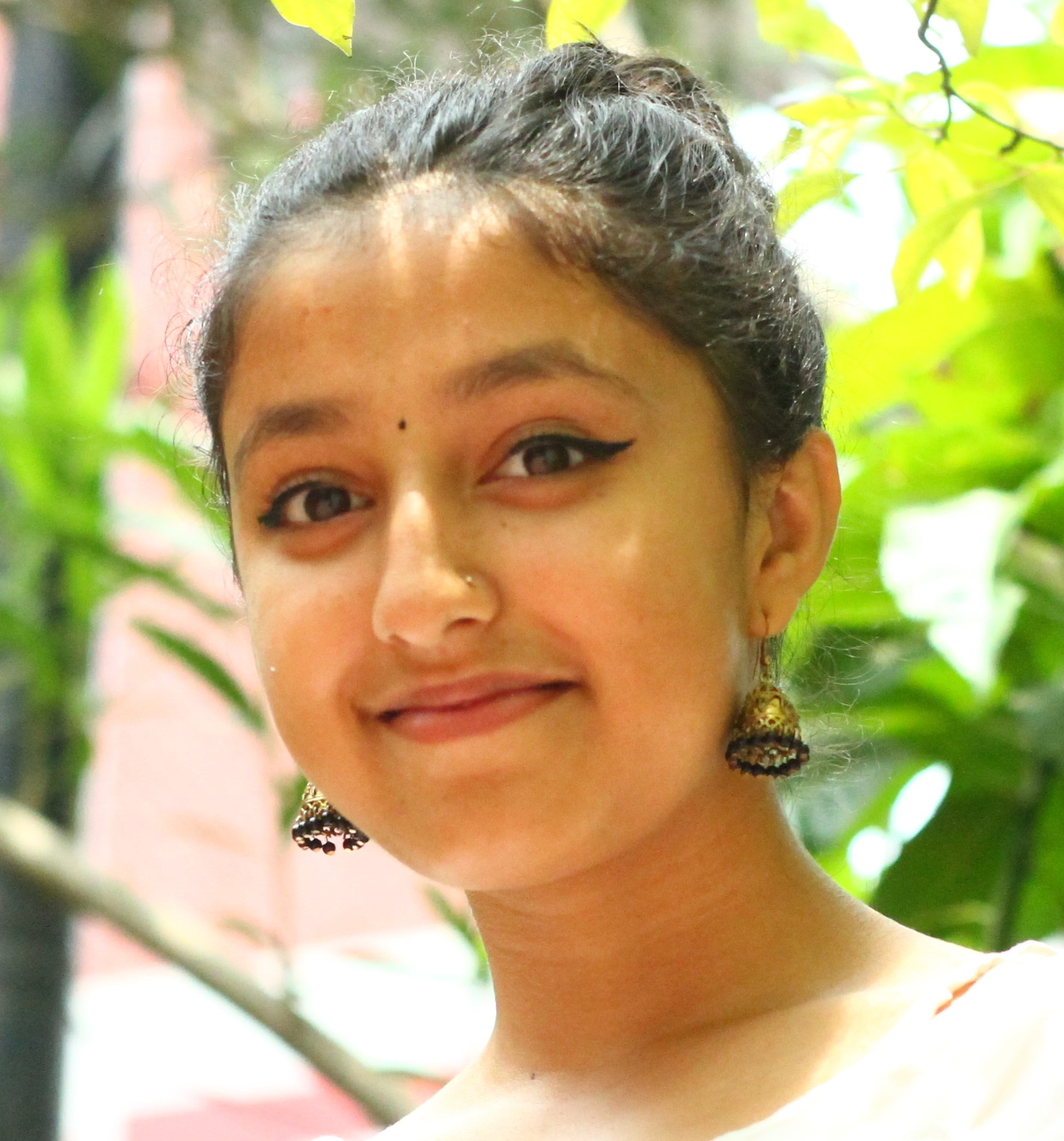 After a  normal day in my residential school, I finished my classes for the day and was returning back to my residence. I came to my room, changed and opened my laptop to check the email. To my astonishment, my sister had emailed me a link and a text that read “ You need to get into this Program. Good luck”. I read every testimony from Yale Young Global Scholars (YYGS) alumni on the internet and told myself I could not miss out on this opportunity. I was initially very diffident about this program since some of the testimonials said that it’s a very selective program and required a very promising academic background. I had an average grade and moreover wasn’t confident and so I called it off instantly. A week later I logged into the portal and there was the application. And from that point, my YYGS journey started.

YYGS is a two-week academic enrichment program for outstanding high school students from around the world. YYGS empowers the global community of leaders by providing a platform to learn and build a community that fosters intellectual curiosity, deepens understanding, and inspires creative action across all borders. YYGS is renowned for its diverse and inclusive community with students coming from 130 countries (including all 50 U.S. states) and commitment to increasing education access. Founded back in 2001, it initially started with two sessions with 300 students to now having almost twelve sessions with 2,400 students.

The application process was pretty long. We had to answer several prompts. It also required our high school transcript and two letters of recommendations. I still remember how nervous I was on the day of the deadline. I checked each and every word carefully trying to avoid typos. I double-checked all the documents I had to attach. After a few seconds, I took a long breath and clicked submit. We had a couple of months before we got our decisions and I was very anxious.

On March 13th we got our decisions. As soon as I saw the email that read “ application update”, I hurried and opened the portal. I still remember the Y-letter confetti showered my desktop as I wiped my happy tears. I was thrilled and hugged my parents real tight. It was a dream come true. I was going to Yale this summer. I was four months away from living my dream. I was so excited about my visa, travelling to the USA for the first time, visiting Yale University, making friends and many more.

However, in March COVID-19 devastated the USA. Heartbreaking news from New York started pouring in and I realized this was beyond my control. All our hopes were dashed. YYGS administrators were very hopeful even when New York was ground zero for COVID-19. Deep inside I had a bit of hope. I genuinely thought things would get better by July. But after March, the United States halted international flights and the US Consulate in Kathmandu stopped issuing visas. Soon, things got ugly in Kathmandu and we were in lockdown too. By mid-April, YYGS released their decision of cancelling YYGS’20.

For a second I thought all my hard work went in vain. But fortunately, those of us who could defer were deferred to YYGS’21 and YYGS students who were identified as high school juniors were given an option to request a spot in their new pilot online program - “YYGS Connect”

I was eligible for YYGS Connect, but I was having second thoughts. I had never attended an online class. Given the infrastructure in my country, it was challenging to attend an online class as we do not have a reliable power supply and internet connection.

Also, I was concerned about missing the social aspect of the program. I told myself, this would only give me screen fatigue and nothing else. I told my elder sister all my thoughts and she got so furious. She told me how I was lucky enough to be selected for YYGS Connect. She told me that the choice was mine, but I had to make the right decision. Later, after she put some sense in my head I accepted the offer and made the best of my life.

I attended the “Solving Global Challenges Session III” seminar. We had two sessions. The first one was “The Unfair Race” by Emilie Kilfoil. This seminar explored the cycle of poverty and why breaking it is so complex. We discussed how families trapped in the cycle of poverty have either limited or no resources. We also came to the conclusion that affirmative action at some point is very important and justifiable. We listened to American philosopher, Judith Jarvis Thomson and Robert Nozick and their stands on positive discrimination. Our instructor then gave us prompts and made us discuss each one in the breakout rooms. We had a very intense discussion. I was so surprised by the diversity of the opinions that came up during the discussion. We had group presentations and our instructor gave us feedback. This session helped me explore new ideas. In Nepal, we are always told to work hard to get out of the cycle of poverty. After this session, I have a counter-argument for people who hold on to this thought. One can’t get out of the cycle of poverty simply because of hard work. Our society and system are rigged; it works against the poor and is made to favor the rich. So unless we make some systemic changes. Hard work alone won't break the cycle of poverty.

The second session was “The Water War” by Nora Massie.  In this session, we discussed Tony Allan’s idea of Virtual Water. There are around 250 rivers in the world that run through two or more countries and interstates which could cause regional conflict. Water issues could also exacerbate political issues. We also concluded that water can be a bridge to peace in the warring countries. We examined the graphs and calculated the water potential of each country.

Other than the seminars, we also got the opportunity to virtually attend the lectures from professors across Yale University. We also had a question/answer session with them. We discussed how in today’s world, industries use and discard enormous amounts of toxic materials, water and energy in the environment. I had never thought about the resources required for a simple object I use in my daily life.

In a lecture, we listened and discussed the testimonies of the soldiers who rescued the Jews from the concentration camps during the World War II. Each and every discussion in the breakout rooms were so meaningful and had a profound effect on me. Simulations gave us the strength to deal with the on-going pandemic and ways we could be useful in our community during these difficult times.

YYGS has been a very wholesome experience for me. YYGS  gave me a new perspective to perceive the world. I learned the value of diversity and heard from students from 130 countries. Even though we had diverse opinions, I was able to respect peer opinions and they valued my perspective too. This has piqued my intellectual curiosity and deepened my understanding of world issues.