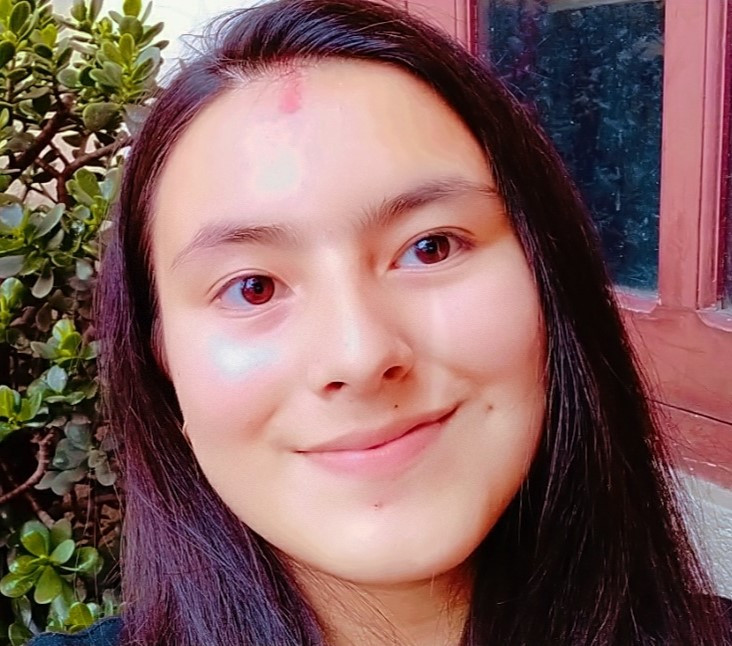 Congratulations, it's a baby girl!

The day an innocent soul descended to earth

Raised, free from all ruction of the world

But little did she know, the misfortune that a girl is destined for…

Mature and clever she stood

The ambitious nature and optimism was captivating

But little did she know, she was destined for something devastating

Everything was going fine,

Until one day, when her father found a boy,

All that she knew about marriage was, dinner dates and soulmates

But little did she know, that her problems would now accelerate…

She was blissfully happy when she heard people say, one of the heaven made matches

And now that she got married,

She stepped out to the world

Taking care of them kept her free in no hours

She was married to a man, she'd never met before

No sooner did she give birth to a girl and nevermore

Her husband cared less, and the responsibility was bestowed all upon her

Burdened and pressured, she had to sacrifice her job

She was locked in the four walls

She kept thinking about her downfall

The window said--see the world

The clock said--time is precious

But all she could ever do was,

Sit there in a suffocating atmosphere, with her daughter bright and fair

Little did she know, that she would ever lie to her parents “everything is fine”

Who knew the darker side of the beautiful lie

Her life was falling apart, as if it were some sort of plot

But when it came to self care, her husband didn’t even give a cense

She was made to believe the truths, such that it still benefitted the man on her expense

As years piled on her body in the form of pounds, cellulite and wrinkles

Untold stories of defeat at hands of weighing scale

Looking at the mirror made her feel worthless and pale

Now that her daughter was growing into a mature girl

She finally had someone she could rely on

She found someone she could share her despise and cries

Until one day, when it was time for her daughter to face the real world

The mother didn’t want her child to leave

The child for whom she had faced everything, her only stream of hope and support

But in tears, she had to bid farewell to the only person with whom she had a good rapport

Little did she know, nothing is permanent and she would have to let go the person with whom she had her best moments…

(The writer is a ninth grader at St Xavier's School, Jawalakhel, Lalitpur)