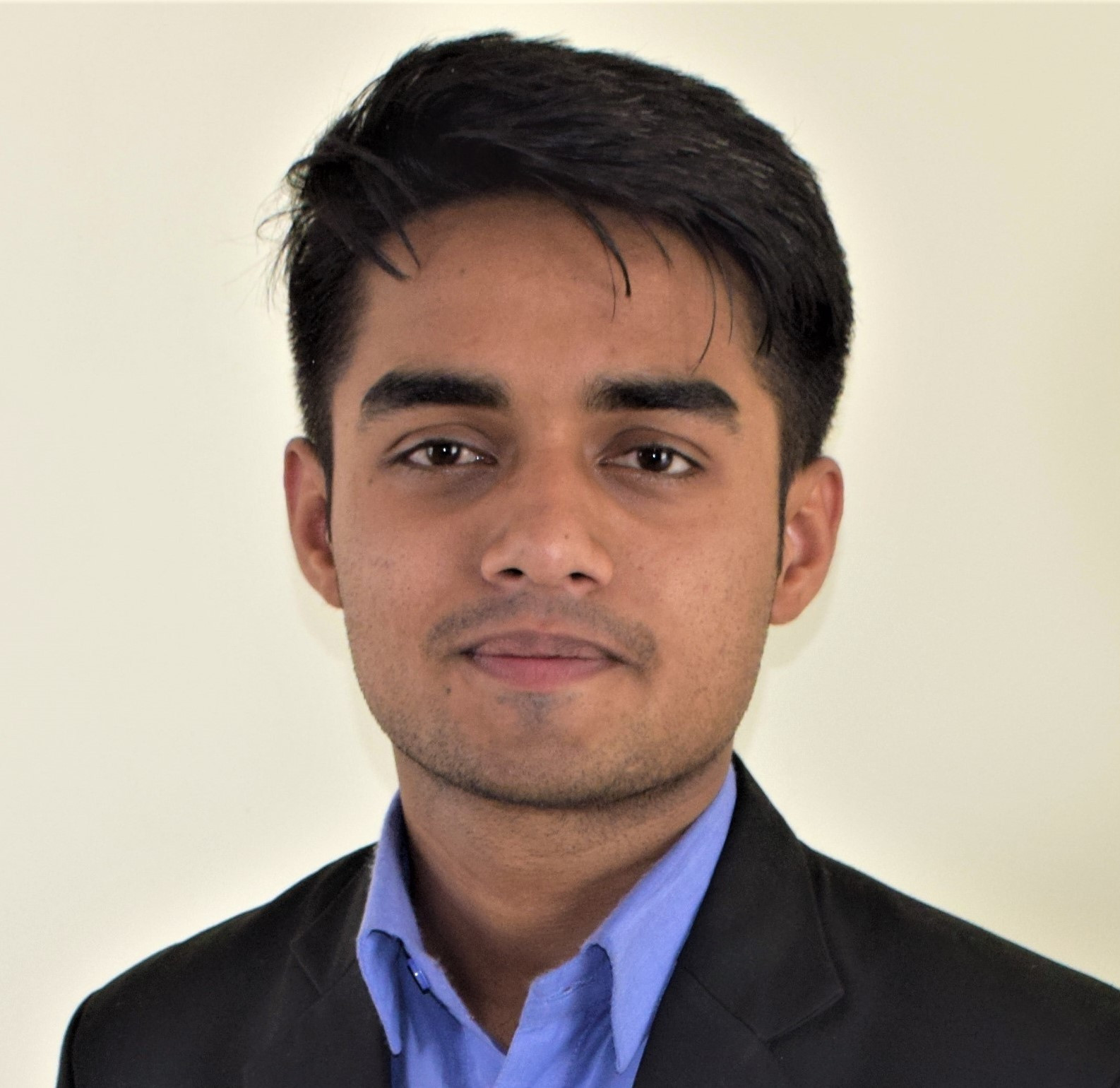 Art is a powerful form of expression and is essential for the development of a vibrant culture and functioning of democratic societies. However, the recent controversy over Sophiya Thapa's song, "Aba ko Teej no brata please" which translates to "This Teej, no fasting please!", raises concerns over the state of arts in Nepal; are our artistes making unfair use of artistic freedom or are we becoming intolerant toward ideas and arts?

The Hindu Jagaran Manch, a Hindu religious organization, published a statement demanding the song be removed from Youtube, stating that it hurts the sentiments of Hindus. Since the release of song, Thapa has been facing severe online abuse, harassment and threats of assault and death. The threats have forced distributor Highlights Nepal to make the video private.

Teej is a festival celebrated by Hindu women worshiping lord Shiva; married women observe Teej for longevity and good health of their husband, and unmarried ones for an ideal husband. In Teej, women observe daylong fasting without drinking a single drop of water. Apart from spirituality and faith, Teej had its own social aspect, which allowed women to visit their maternal home, get a break from their monotonous life, have delicious food, express their joy and sorrow in songs and dance. However, with changing lifestyle, the way of observing Teej in urban areas has turned it to lavish partyin and celebrations.

The song by Thapa, goes on to say "This Teej let's not have any fasting or water of others feet; men and women both are equal." The song presents the idea that men and women both are equal and calls on women to boycott the practices which promote inequality. Teej has been used as a symbol, and she proposes to celebrate Teej by spreading happiness rather than fasting.

The Hindu Jagaran Manch vehemently objected, concerned over the message of the song, and alleged that it disrespects Hindu traditions pointing fasting is an integral part of Teej and its removal will limit its celebrations merely to partying and concerts.

Celebrating festivals and observing fast is completely subject to one's beliefs. No one should be forced to do or not do anything against one's beliefs. There is a large group of women who don’t fast or celebrate Teej. A lot of women also find Teej to be a patriarchal tradition to enforce male supremacy and claims it promotes subservience to male masculinity.

Apart from entertainment, arts also contribute to social debates, sometimes bringing counter-discourses and potential counterweights to existing power centers. The song by Thapa also puts an idea for social debate and countering potential existing power centers. The song is a remarkable blow against the unequal norms of society, of decorating, limiting, and subordinating women.

The Hindu organization and public at large find the song objectionable, as it encroaches the culture and hurt their religious sentiments. However, there is polarization of opinions about the song. The critics call it blasphemous whereas, the supporters argue that the song aims to promote equality and should not be deleted. At the center, people appreciate the song, with the reservation that the singer should not have appealed to others to boycott fasting. She could have used a much better way to portray the message.

However, the feminists view the criticism of the song as patriarchal mindset of society. It is part of masculine moral policing, in the name of culture, religion, and morality, which has been a tool against women's liberty. The recent sexist and humiliating comments about a girl wearing a backless top on a government motorcycle is also a blatant example of such misogynist attitude.

Not to fast on Teej is a personal choice of the singer, which she is free to express in the form of a song. Being a Nepali citizen, she has fundamental rights under the Constitution to have an opinion and express them. The constitutionally protected right can be curtailed under certain grounds, but the song doesn't affect the religious belief and social harmony in any ways as accused. Rather, it reflects the changing image of society.

The song enjoys protection under freedom of speech as it doesn't pose any imminent threat of lawlessness.

Having said that, the same freedom of speech also grants people freedom to criticize her song and make counter opinions. But forcing her to delete the song, harassing and threatening for physical damage reflects the intolerance toward creative arts.

Where are we heading?

According to The State of Artistic Freedom 2020, a report by Freemuse, an independent organization working for protection and promotion of Arts and artists, religion is the third major threat faced by artists throughout the world.

In Nepal as well, we have witnessed the violation of artistic freedom for the sake of protecting religious sentiments. The death threats to artist Manish Harijan for his painting 'The rise of collaterals' by the World Hindu Federation and padlocking of the Siddhartha Gallery for exhibiting it, represent the intolerance of religious groups toward art.

I don't believe that arts should be left free to humiliate religions and hurt religious sentiments and the law rightly provides reasonable restrictions to limit that. But intolerance is not appropriate, as it promotes the rise of fundamentalists. If things are offensive and blasphemous, it should be challenged in the court. Threatening, abusing and harassing artists do not provide a solution.

The European Court of Human Rights in Handyside v. United Kingdom held that freedom of expression covers ideas that offend, shock or disturb. Therefore, rather than censoring such works, we should develop pluralism, tolerance and broadmindedness.

Intolerance suffocates arts. We, therefore, should promote healthy environment for arts to flourish and ideas to be exchanged freely. Freedom of expression is integral to modern democracy and should not be curtailed by misogynist attitudes and irrational religious fanaticism.