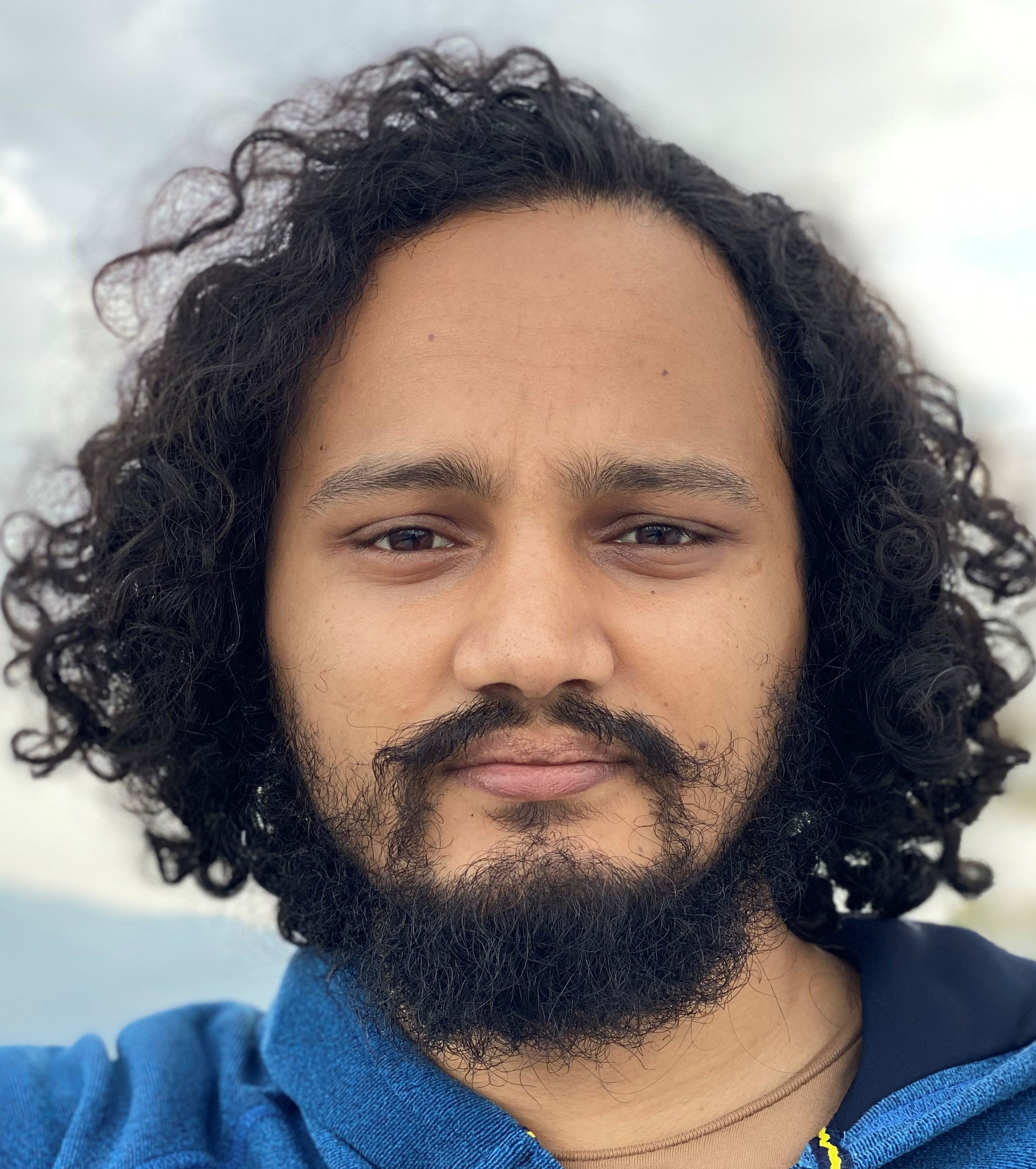 On June 18, when Prime Minister (PM) KP Oli was busy trivializing COVID-19 deaths, a 16-year-old-boy living in an ill-managed local quarantine center in Dhanusha, was battling against severe diarrhea. Untended and untreated when most needed, Raju Sada later succumbed to the illness on June 22 after being moved to the isolation ward of Janakpur Provincial Hospital. The graphic visuals of Sada shuddering in pain was not only disheartening and excruciating to watch but also utterly frustrating and indignant, and could make anyone feel nauseated toward the system that has dragged the nation into a mess.

The government’s failure in handling the pandemic needs neither any exposure nor elaboration. But, more than that, it is the unabashed apathy and tone-deaf attitude of the premiership at the helm that has rubbed salt in the wound. PM Oli’s chest-thumping assertions and rhetoric have so far only produced sound but no soul. In times of such crisis, and especially when people are desperately looking up to him for reassurance, Oli has failed to feel the pulse of the nation. The absence of a humane, sensitive and logical attribute in the prime minister just goes to prove that he seriously lacks emotional intelligence.

Emotional Intelligence, a psychological attribute propounded by the American psychologist duo Peter Salovey and John Mayer, primarily focuses on the comprehensive understanding of self and others’ emotions and using it as a knowledge base to better handle communications and relationships. The contemporary theory of emotional intelligence--which is further classified into five different skill sets like self-awareness, self-regulation, motivation, empathy and social relationship skills--has recently been gaining traction in areas of organizational and political leadership.

The first dimension of emotional intelligence, self-awareness, stresses on the importance of introspection, a rare phenomenon seen in PM Oli’s recent demeanor. In the past few months, the only time he has been visibly introspective, and has confessed his realization, was when he revoked the ordinance to amend the Political Party Act, that too after facing a lot of flak from the opposition and people within his own party. While explaining the intricacies of emotional intelligence, Mayer has also rejected an often-discerned fallacy related to it: high self-confidence equates to high emotional intelligence. Therefore, Oli, with his assertions and conceit, could still be considered as an authoritative chief but not necessarily an emotionally intelligent leader. The larger-than-life persona that he has created, and its ensuing vainglory, has stopped Oli from becoming more rooted and relatable to the commoners.

Oli also needs to understand the stake and sensitivity that comes with the role that he has undertaken. This will help him self-regulate his emotions better and be less impulsive in public presentations. The countless futile jabs and mockeries that he has made during recent times have made people see an insecure and irate person underneath the fierce orator. When fellow parliamentarian Gagan Thapa raised a pertinent question regarding Oli’s false claims about the immunity of Nepalis, Oli’s rebuttal was simply heedless and irresponsible. It shows how defensive he has been getting with any sort of criticism. To hone this much-needed self-regulatory skill, Oli needs to suspend his immature judgments and be more pragmatic and placid while making claims that have national and international ramifications. Had he been more humble and tactful, people would have been more tolerant with his dealings.

The discrepancy between Oli’s preaching and practices has also raised many people's eyebrows. The way he has been defending controversial and dubious proceedings and persons has raised an alarm regarding his motivation, which, according to him, has always remained unpolluted and selfless. But unless he finds a tangible way to transfer his perceptions to people outside, he cannot stimulate others’ motivation. To achieve that, he has to pay heed to the ongoing hunger strike by youths, be vocal and intolerant of malfeasance and fraudulence, and engage more with strategic units to revive the nation from this fallout. As New Zealand’s PM Jacinda Ardern says, "The true measure of leadership is the ability to confront the anxiety of people of their time." Our PM needs to do exactly that.

Oli can learn more from Ardern, especially from her approach in being exceptionally empathetic as a nation’s figurehead. Through her active participation in gay pride parades, standing in unison with families of terror victims, and her recent handling of COVID-19, Ardern has been exemplifying the true spirit of being a people’s leader. Sadly, such tenderness and comfort has been lacking in our case. Instead, we’ve seen Oli underplay migrants’ pathos, trivialize the gravity of the coronavirus symptoms, and indulge in blaming the media and other stakeholders. As someone who has participated in several freedom movements in the past, Oli’s ability to connect with the mass should have been spot on, but his sharp departure from a free and inclusive ideology has left everyone feeling alienated.

Oli’s ability to manage relationships has taken a severe hit as a corollary of his emotional intelligence deficiency. Be it within his political clique, with his nationals, or with the neighbors, Oli’s lack of emotional intelligence has been straining all relationships, jeopardizing the nation’s future. Many, in the past, have praised Oli’s stance on issues relating to nationalism and international ties. However, taking his singular definition of nationalism and overdoing it, laced with absent-minded retorts, will surely sour ties with the immediate neighbors.

As rifts and dissonances continue by the day, it is difficult to tell whether it is already too late for Oli to reconcile his wrongdoings, but, for whatever time he remains the head of the government, he has no other choice than to be cognizant of his emotional intelligence, and let go of his stubborn hunger to become popular.