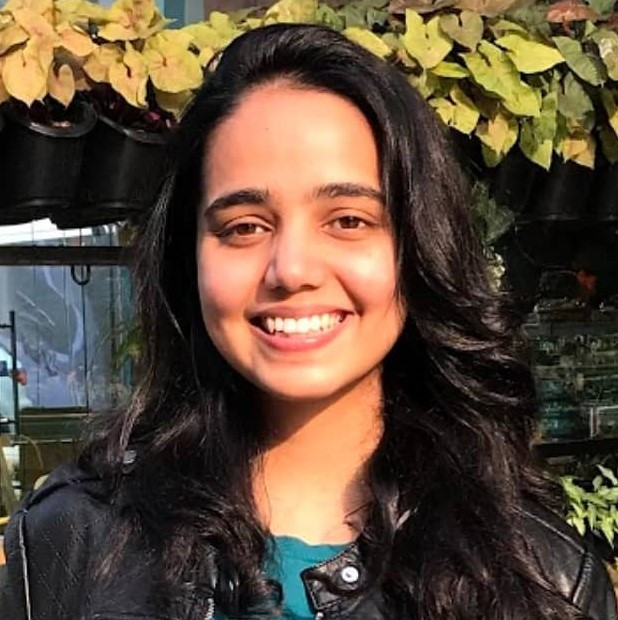 He stood on the hallway of a hospital with a history of two episodes of fever. He was 79 years old. “I live alone. I usually visit my neighborhood friends and spend time with them. I’d frequently attend political group meetings.” he said. After the announcement of nationwide lockdown in Mid-March, he claims he has not visited any religious or political gatherings. He has not mingled with his peers in the Sun. Unidentifiable alien-like people with white gowns, masks and head gears asked him if he had any other symptom. The long hallway of the hospital was filled with people of his age. Some of them were coughing while others just waited for their turn to see the doctor. While he sat there alone, waiting for his test report, he recapped 79 years of his life. His report confirmed that he was negative for SARS-COV-2. But he was not happy. He was still nervous, socially isolated, and lonely.

Since December 2019, cases of viral pneumonia caused by the novel coronavirus have been reported all over the world. Even though most of the younger population are affected, the adverse outcomes of COVID-19 have been observed in advanced age. Eight out of ten deaths reported have been in adults over 65 years. COVID-19 undoubtedly affects those with chronic medical conditions such as coronary artery disease, obstructive lung disease or malignancy. The disease usually becomes rampant in care home facilities with old age residents. But, the impact of COVID-19 on the psychology of older adults is under-rated, under-diagnosed and under-treated as the iceberg phenomenon goes.

There is increasing recognition that health of seniors is not only a function of medical variables but also socioeconomic condition, environment, and delivery of health care services. The “Age- friendly domains” by the World Health Organization, 2007 includes: social participation, social inclusion, communication, community support, health services, outdoor spaces, and transportation. COVID-19 has caused absence and unavailability of all these domains, resulting in an "age-unfriendly” society. We are socially isolating our seniors. There is lack of public transport. Friends and family do not visit their older parents. This might protect them from the virus but will increase mental health problems in the long run.

A study done by Santini et al. predicts that social isolation increases depression and anxiety among older adults. Isolation at home brings in a lot of other risks. There is increase in morbidity and all-cause mortality. There is decrease in the physical activities and increase in sedentary time. It can lead to obesity and increased risk of vascular events. Decrease in physical activities also facilitates cognitive decline. It increases risk of falls and associated injuries. They become frailer with each passing day. Lack of daily essential supplies amidst the lockdown adds to the suffering. Older adults are out of daily medication stock due to nationwide lockdown.

There are certain strategies that could be useful though. Telemedicine helps in medical consultations. It is recommended that every older adult should do at least 150 minutes of moderate intensity aerobic activity throughout the week. Nutritious diets should be encouraged via tele-calls. Personal hygiene is to be maintained. Social networking sites with online group calls are some of the ways to keep up their mental spirits. Reading books of religious or political importance is a hobby for some of them. However, about 30 percent of the population of South East Asia is illiterate. Most of them have neither used an internet nor read a newspaper all their lives. There is lack of technological development in our part of the world. And, it is unfortunate that even telephone networks do not prevail in some of the areas.

He visits the nearby grocery shop at 5 PM every day. On one of those visits, an irritated throat made him cough. His cough made two men, who were six feet beside him, to go further away from him. He had the “Touch Me Not” feeling. He was in the 79th year of his life.This was supposed to be a time in his life without any concern. But uncertainty, fear and loneliness have captured him more than ever before. It was 10 PM already. The 40th day of lockdown had also passed. With his deep eyes, he gazes up the ceiling of his bedroom. His wrinkled hands reach out to his phone beside him. As he dials his son’s number, he realizes “his phone was his best companion.”

(The author is post-graduate scholar in geriatrics at the All India Institute of Medical Sciences (AIIMS), New Delhi)