The murky facet of mining 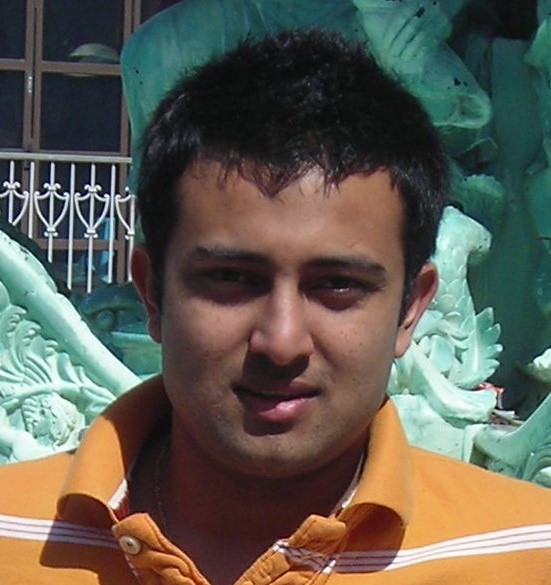 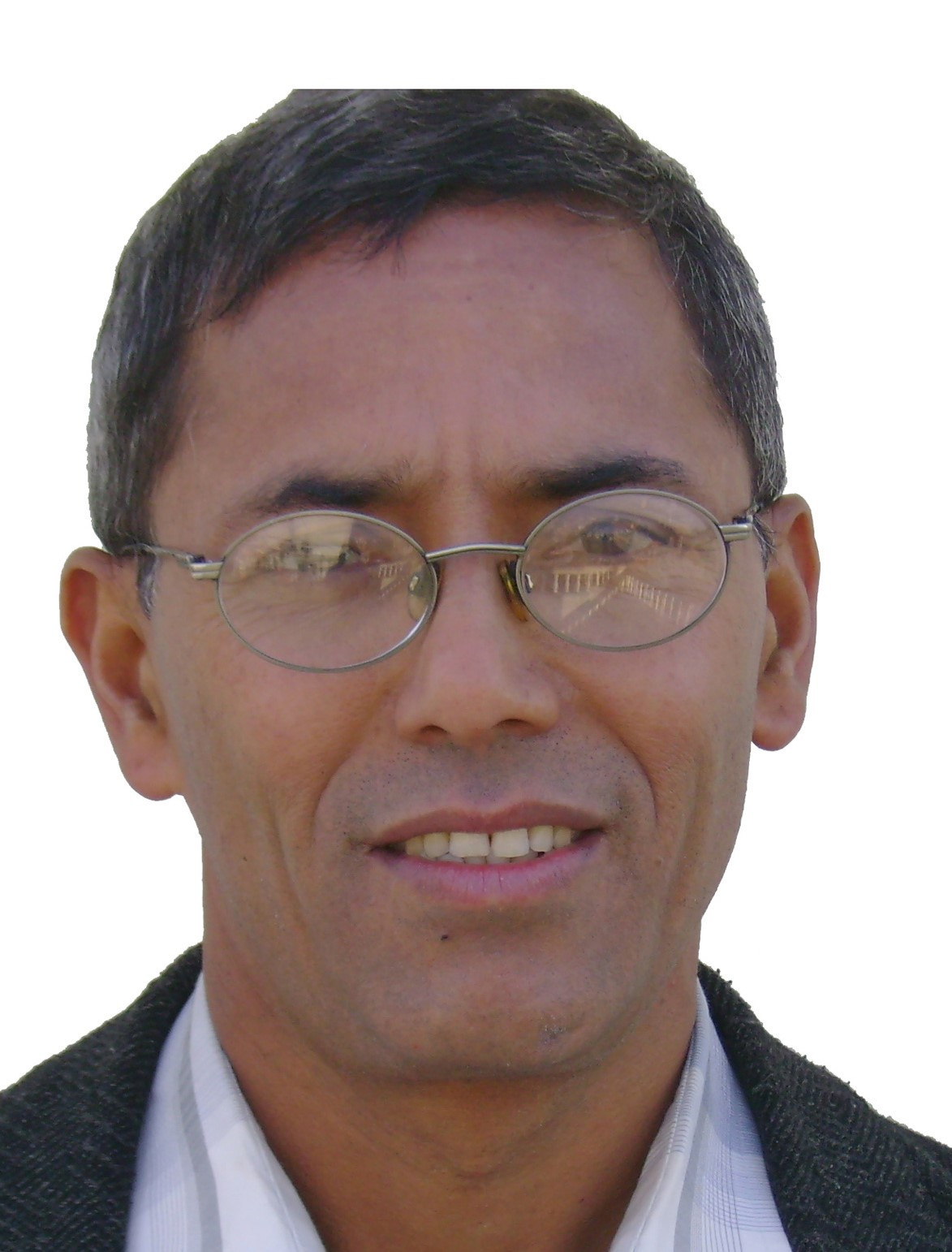 The ever-increasing trade deficit of Nepal has crossed Rs 1 trillion. Balancing the economy has always remained a challenge for the government and having trade surplus remains a distant dream. The government recently announced a controversial plan to export sand, gravel, rocks and other materials to India to balance the trade deficit. This invited heavy criticism from all quarters including the political parties, environmentalist, and the non-governmental sector among others. Though the government denies that mining will be carried out in the Chure region, there is a big ethical question on whether or not to extract resources from any specific geographical region.

Mining certainly has some implications on the environment at local and regional scales. Any alterations upstream will bear upon the natural settings downstream, especially if the physiography is relatively fragile. This is the exactly the case of Chure region of Nepal which is unique in terms of its geology, geomorphology and ecology. Geologically it is the youngest mountain of the Himalayas comprising of unstable slope and unconsolidated rocks. The tarai section of the Chure is already prone to flooding and inundation. Chure Master Plan, the most comprehensive document so far for Chure management, shows that about 89,797 hectares of Chure falls under highly vulnerable category in terms of flooding and inundation. Likewise, 145,794 hectares falls in the moderately vulnerable category. With lack of management and unregulated mining, there is a risk of additional areas being pushed to the vulnerable category. These geo-hazards are further exacerbated by recent but unprecedented anthropogenic pressures like forest encroachment and degradation, uncontrolled grazing, forest fire, uncontrolled excavation of sand, gravel and boulders from rivers and streams in the Chure.

Among the several activities, mining in the rivers has remained the most contested issue over the past several years. Records show that there are 242 mining sites across 27 districts of Chure region. In addition, 136 potential mining areas have been identified. The reason for this scale of expansion of the industry is perhaps the revenue that governments collect. Statistics show that the Bagmati province alone collected over Rs 1 billion in revenue from the local government, majority of which came from mining taxes. The lucrative nature of this business has not only convinced the government to allow mining, it has rather promoted illicit collection and export across the border.

The illegal extraction has not only altered the topography of the Chure region including the downstream, millions of lives are in danger due mainly to their exposure to flooding events. Estimates show that 14 million inhabit the Chure region. Not limited to this, about millions of people live in the Gangetic plains, meaning any environmental modifications made in Chure will have a direct implication to far south in the Indian territories.

The Chure Master Plan has explicitly highlighted the fact that the initial environmental assessments are not adequately followed and that monitoring and regulation is equally weak. It further stresses that the amount of materials drawn exceeds the actually permitted amount. Technically, the rate of excavation of such mines should not exceed that of the rate of deposition. This has particularly been happening close to expanding market areas. For instance, areas close to urban centers likeTinau of Rupandehi, and certain areas in Bara and Dhanusha districts are a few examples of soaring mining activities, some in illicit ways.

Studies have shown that over extractions can have an array of environmental impacts. That ranges from impacts on the aquatic ecosystem, loss of land mass due to erosion, disruption in the waterflows thus triggering water currents, damages to infrastructures including bridges, all of which undermines the protection against flooding events.

The argument that extraction of gravels and boulders is reasonable as long as the sand/sediment budget and the hydraulic information is adequately considered. Indiscreetly, mining in Nepal has lacked scientific discernment compounded by the lack of capacity on part of the local bodies and administration to conduct environmental assessments and regular monitoring. Not only has this motivated over extraction of the resources, illegal collections and export across the border is rife. Dozens of illegal mining and export remains unreported across Nepal. This shows the lack of capability of the government to regulate the collection, thus in contradiction to its claim to sustainable extraction. Attack on the journalist reporting on illegal sand extraction in Abu Khaireni of Gorkha district, and murder of Prakash Mahato, an environmental activist protesting the illegal extraction in rivers of Dhanusha, on January 2020 are manifestations of the illegality in this industry.

The question on sustainable mining

The demand for sand and gravel is ever increasing in the Indian territory. Even the major cities and peri-urban areas on the Nepali side has witnessed rapid expansion thus giving thrust to development priorities. With ever increasing demand for development materials, regulating the supply demand chain is a big challenge. Citing rising cases of illegal and unstainable mining, parliamentary committee had instructed to ban the export and mining in the Chure region in 2010 warning that the denudation would soon turn tarai to a desert. Nevertheless, imposition, and ease in the ban largely remains in the discretion of political leadership.

Despite periodic bans on illegal mining from rivers, these go largely unchecked and unregulated in Nepal. Previous studies have highlighted the fact that the maps identified for mining in the initial environmental assessment reports is different from areas where extraction is actually done. More alarming is that in some cases, in defiance of the assessment reports, extractions have been carried out in areas that are flood prone and under risk of river bank erosion.

The expansion of tools and technology in the domains of mining is testimony to this flourishing industry. Records show 458 crusher industries operating across 37 districts. In 2017-2018 alone, excavators and shovel loaders worth Rs 19 billion were imported to Nepal. With this extractive policy, the questions always remain about sustainable mining.

The impacts of mining can be traced beyond borders and in some cases leaves serious repercussions. For instance, Singapore is ravenously expanding its land over the seas. It is doing this through importing sand, gravel and other materials from neighboring states. The impacts of the sand export have already manifested in various countries but most notably is the disappearance of over 20 sand islands in Indonesia alone.

The point is there is never a limit to the demand over such resources. With neighboring states of Bihar and Uttar Pradesh in India expanding rapidly, the demand for resources keep shooting up. Over 30 districts in Bihar and Uttar Pradesh usually suffer from flooding that emerge from the Nepali territory. That means India is also not spared from the detriments of the Nepali land, most importantly the Chure. As long as the mining and export ARE not checked through policies, regulations and effective oversight, there is always a likelihood of overexploitation. This would be more effective through concerted efforts of the governments across regions. Unsustainable mining across the Chure and the impacts it has across Nepal and the Indian territory demands for a joint effort. Joint assessments, monitoring, and conservation efforts between the concerned agencies in Nepal and India would equally be important to minimize the impacts of Chure degradation.

What to do about Constitution-flouting President?
Stop KMC's thuggery
Sexual assault survivors struggle with mental health issues
PM Deuba should revoke unlawful recommendation of relative for promotion
PM Deuba and Dahal under scrutiny now
Approach of anticipatory governance to deal with disasters