Abused and then silenced: Survivors of conflict time sexual violence 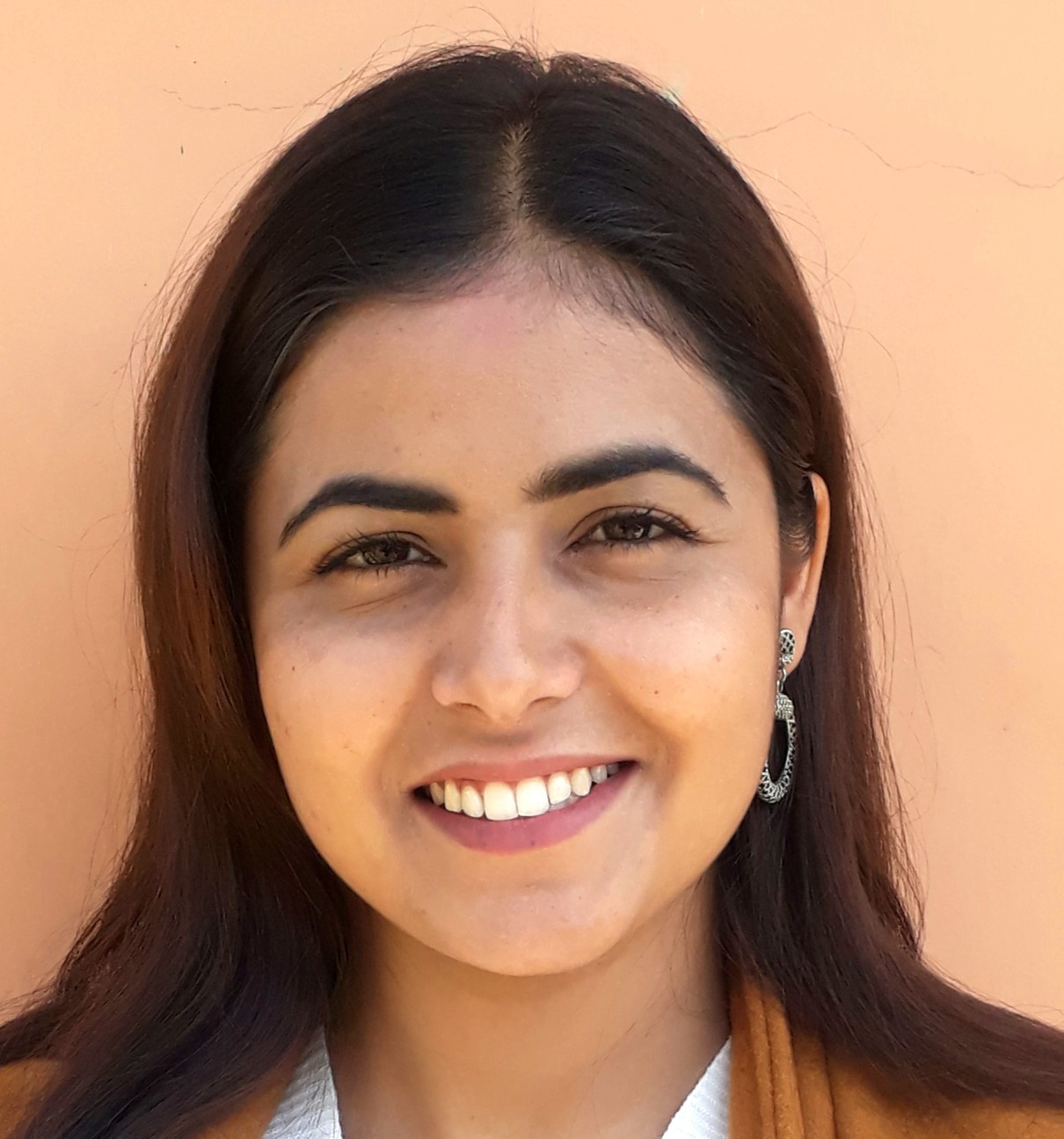 The Maoist insurgency for many women was one of the most horrifying nightmares and continues to be the one. They had to face gross human rights violation such as sexual violence and rape. Conflict Report, 2012 states that more than one third of these victims were below 15 at the time of crime. Such bitter experiences of women continues to affect different aspects of their lives today.

For some women, the incidents of them being sexually abused and raped were known to others too because they were raped in front of their children, husband, and other members of family or friends. Some of these women now face further violence and denial from their families and social stigma from their communities. For some, their husbands have asked them to leave saying they no longer are suitable to be their wife. Such discriminatory behaviors from family and community scare many other women to talk about sexual violence committed during the conflict. The Truth and Reconciliation Commission in 2016 recorded 316 complaints related to sexual assaults, the least number of complaints among all categories. However, many reports such as Conflict Report, 2012 by the Office of the United Nations High Commissioner for Human Rights (OHCHR), Thematic Report by TRIAL International, 2020 claim the number to be much higher because such cases remain much under-reported.

Tribunal Report, 2018 by WOREC states that in lack of state mechanism, the female survivors of conflict continue to live with trauma. The case studies collected by WOREC and reviewed for writing this article show that being sexually abused during the conflict has resulted in deterioration of the mental and reproductive health conditions for women. At present, they experience severe mental health issues such as post-traumatic stress disorder, depression, insomnia, loss of appetite, and pessimism about living itself, leading to suicidal thoughts. On the part of their reproductive health, many of them have developed reproductive health issues such as multiple miscarriages, uterine prolapse, infection, wounds in the uterus and uterine cancer. Nepal lacks proper mental and reproductive health services at the local level, making treatment inaccessible even in such life-threatening health situations.

The faulty policy provisions and inadequate livelihood-related programs, lack of accessible health services, and patriarchal social norms have mainly created hindrances on these women's way to transitional justice in Nepal. We neither have adequate laws nor are those justice providing mechanisms serious. The TRC Act 2014 provides the possibility of amnesty even in the cases of grave human rights violations, including sexual abuse and rape. Due to fear of social stigma and the possibility of familial disowning, many women have not yet spoken up about being sexually abused during the war, which means significantly fewer cases of such incidents is included in national data. Because of this, the survivors of sexual violence couldn't access any of the state's relief support though conflict affected them severely. Similarly, we do not have mental health and adequate reproductive health services at the local level.

To resolve the issues of survivors of sexual violence committed during the conflict, the government should focus on developing a unique mechanism in registering and investigating cases. There should be a justice mechanism that guarantees the privacy and protection of those who file the complaint. Survivors of sexual violence cannot present proofs, nor can they identify their perpetrators in most cases. Therefore, their statement should suffice to register the case and start an investigation, and the process should be handled by trained service providers, including female staffers. The provision of amnesty should be removed from the TRC Act. It is also the state's responsibility to design economic support programs and vocational training to support their livelihood. A well-resourced health institution at each ward and the facility of a counselor for mental well-being are required. The cases that the Truth and Reconciliation Commission have registered should be taken immediately into a fair and unbiased investigation for providing justice to the survivors and punishment to the perpetrators. Further violence and stigma against survivors of sexual violence are due to deep-rooted patriarchal mindsets and unequal social norms. Therefore, community awareness programs have to be integrated with all other initiatives for reintegration of the survivors.

(The author is program coordinator at WOREC)

Don't change election laws or date without consensus
Nadir of ignominy for Deuba and Rana
Ordinance to split parties: Wrong then, wrong now
Reckoning with discrimination
Varna system: An ancestral relic not to be passed on to the next generation
Fire Minister Shrestha or swear allegiance to caste system