Issue of freedom of expression 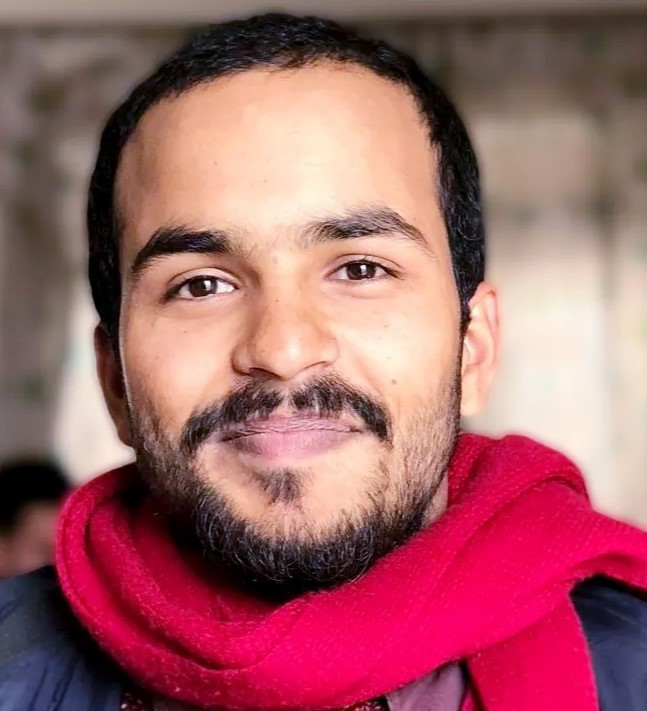 The issue of freedom of expression frequently comes up for discussion in Nepal. Rapper Samir Ghising (Vten)’s newly released song titled “Paara” has once again dragged freedom of expression into the discussion. On October 29, 2020, Nepal Police Headquarters had directed the Cyber Bureau to take legal action against Vten stating that his song "Paara" contains indecent language which is contrary to public decency. While the Cyber Bureau was searching for Vten, he approached the Patan High Court against the order of the Police Headquarters. The Court on November 3, 2020 granted interim relief to Vten ordering the authorities not to arrest him. However, it is not the first time that rappers and singers have been arrested for allegedly spreading indecency in society. Vten was apprehended around the same time last year for using ‘anti-social’ words in one of his songs. The Nepal Police had also arrested singer Durgesh Thapa around the same time last year after he was dragged into controversy due to the words used in his song titled 'Happy Tihar, Chiso Beer’.

Public opinion always gets divided as to whether these forms of arrest or action against the artists or citizens in the name of spreading indecency in society are appropriate or not. In the issue of the recent incident of Vten, some people say that his song “Paara” contains certain words that a decent person would hesitate to use even in a private place because those are not regarded socially acceptable and are likely to encourage disharmony and indecency in society, arguing that the action, therefore, is appropriate. Whereas others believe that everyone has the right to exercise the constitutionally guaranteed freedom of opinion and expression and that everyone has the right to choose whether to listen or not. They insist no one should, therefore, be penalized for exercising their right of opinion and expression.

In regard to the question of freedom of expression in the context of Nepal, the words of Justice Sapana Pradhan Malla are worth remembering: “The freedom of expression guaranteed by the Constitution and law is not absolute freedom. The obligation thereof is annexed with that. Such rights should be exercised in such a manner that such exercise would not harm any person or community and that it would not hurt the self-respect of anyone. In a diverse society like ours with multiple castes, multiple languages, and multiple religions, special consideration should be given while exercising the freedom of expression.”

The freedom of opinion and expression is subject to certain limitations--one of the limitations is that it should not be contrary to public decency and morality. The Constitution of Nepal discourages the expressions of indecent matters in public by explicitly stating that the freedom of opinion and expression which becomes contrary to public decency or morality can be restrained by making appropriate laws. Our society is a pluralistic society--yet people live in harmony and unity because one group respects the norms, values, beliefs, etc. of another, one person respects another person. If someone uses slanderous and libelous words against another person even in private, such acts are against law and are punishable under the laws of Nepal.

Whenever the discussion on freedom of expression arises, some people seem to be defending the alleged act by referring to the government and law enforcement agency’s inaction toward control of other crimes like corruption, rape, etc. Such defense may be practical in some circumstance as they outline the weakness of the law enforcement agencies, but does not seem logical. It is like saying that someone is free to beat people or steal money because another person has escaped punishment on the allegation of murder. The paucity of effective measures of law enforcement agencies to control one nature of crime cannot be an excuse for escaping punishment for another crime. If people begin to develop such a belief, it may lead the society toward impunity for grave crimes. The question is whether we desire the rule of law or impunity to exist. The beauty of democracy is, of course, the rule of law. If certain acts of a citizen qualify the criteria of an offense, it should be punishable as per the law.

As a common instance in the matter of freedom of expression, we can take reference of how our laws regulate the screening of movies or broadcasting media. Under the laws of Nepal, any movie to be released undergoes a censor screening prior to release because it is going to the masses and has the capacity to influence them. If any movie or any part thereof is found to be jeopardizing law and order or harmonious relation among people or causing negative impact to the public interest, decent behavior or morality or defame any person or encouraging the violence against women or incitement to commit any offense, such movie would not be permitted for screening as per the Motion Picture (Production, Exhibition, and Distribution) Act. Similar consideration goes with the broadcast media. It seems that the intent behind the censorship is to protect the ultimate interest of the people at large. Some years back there were no YouTube, or Facebook/Twitter, or other social media platforms. There were only radio, television, and movies that were required to follow certain protocols including the requirement of filtering of offensive or indecent contents if any. At present time, YouTube and other social media platforms are preferred over the radio, television, or movies. The YouTube videos or any other social media outlets put disclaimer at the beginning of the content. The mere presence of the disclaimer, however, does not limit its reach and influence toward the younger people or children. This gives a clear understanding that social media like YouTube also requires effective regulation in order to minimize the negative impacts in the society as well as to avoid such arbitrary arrests of artistes or citizens in the name of spreading indecent contents over social media.

Everyone is entitled to exercise freedom of expression. At the same time, one should also be able to measure the possible impact toward the public at large, more particularly the impact toward the children. The exercise of rights should go along with the obligations to abide by the Constitution and the laws. What is normal for one section may not always be acceptable to another section of the same society. The common point, therefore, should be encouraging the commonly accepted matters or reaching a commonly agreed point, if possible. If reaching a commonly agreed point is not possible, avoiding the controversial and divisive matters would remain an option. To end this controversy or have an agreeable solution to this discussion, there is a need for laws to regulate these matters. The balance between the rights and obligations would only take society toward the direction as required by the laws of the land. As the citizens are the ultimate reformers of society, we should always be mindful of our rights as well as obligations.

(The author is a law student)