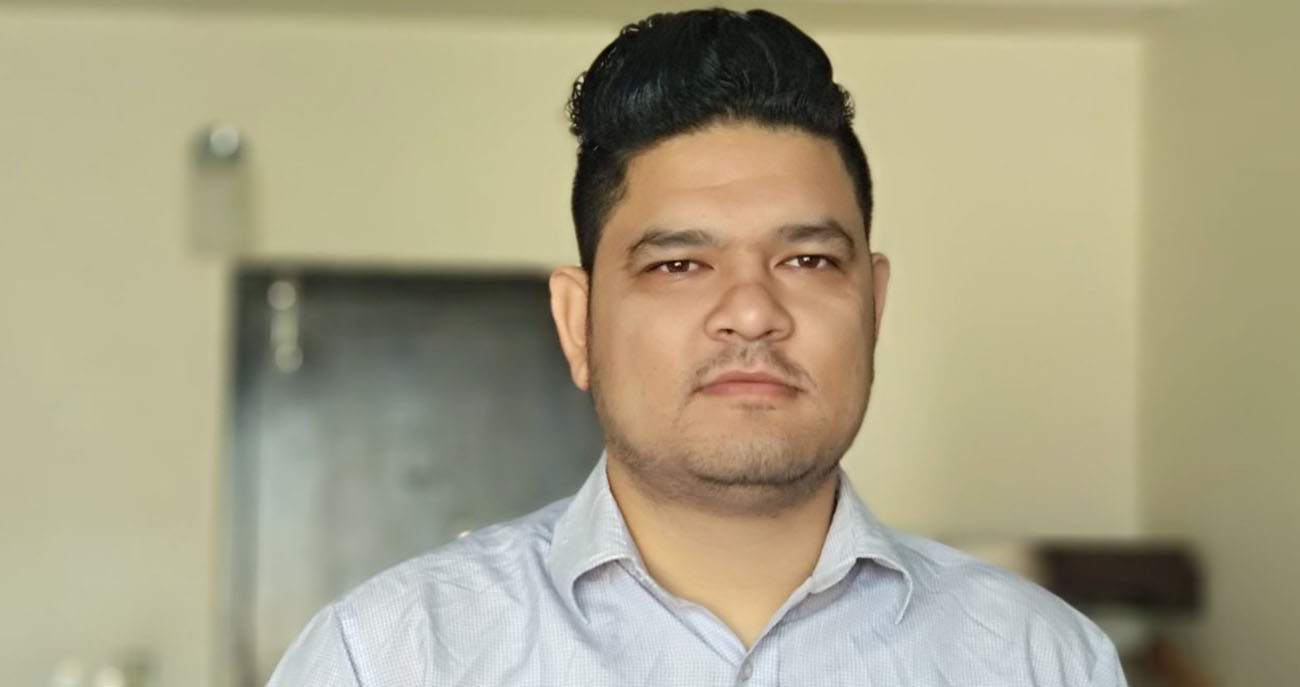 Data is an invaluable part in negating the impact of COVID-19 on livelihood of families especially of those depending on daily wages, sales of agricultural products and families not having stable source of income in the government's effort to respond to COVID-19. The government needs to collaborate with all like-minded agencies, use whatsoever data they could compile, analyze, and interpret to find and support the communities. In current pandemic scenario, efficient data management can be the savior for many.

COVID-19 and its impact

COVID-19 erupted from the Chinese city of Wuhan back in December 2019 and travelled to almost all the countries impacting millions. COVID-19 spread across the world as there were no strict travel restrictions immediately after the infection was reported. Once COVID-19 was declared pandemic, majority of the countries including Nepal started searching for travel history of those entering the country either by air or land. Though, travel history of those coming from the airport could be traced that could not be done of the individuals entering by land. In such scenario, an efficient database management system becomes very important. After lockdown, all small to large business and industries are closed, daily wage workers are jobless, and farmers are unable to sell their agricultural products. These all factors directly or indirectly affected their income resulting in difficulty to make ends meet.

Realization about importance of data

Once the pandemic was declared and country went into lockdown, the government should have looked for data mainly-

The government should have immediately conveyed the message to each local bodies to track individuals with travel history and identify families with poor economic condition. It has already announced an economic relief package to support and the local bodies are still collecting data manually delaying the response related activities at the community level. Though, the country is in its third week of lockdown, the government is yet to completely track and test the individuals with travel history and identify and respond to the families in need. This has further worsened the issue among families with poor financial condition leading to dissatisfaction toward government body.

Use of data during disaster to respond affected families

In recent years, there has been increasing use of data during any type of humanitarian response or planning by the government and I/NGOs. Whenever any disaster occurs, the government and I/NGOs rush for having data of most affected or likely be affected. After some time, all organizations concerned collect data and respond to the needy families. Accurate data can help local authorities to predict the areas where problem may erupt, support authorities to plan and prioritize their resources toward the geographical areas and communities with highest need and help to effectively coordinate with like minded agencies.

Much of the data required by the government authorities already exists but in scattered form. In annual manner, the government and NGOs invest millions of dollar just on data collection to identify the unemployed youth, houses without basic amenities such as toilet, drinking water, electricity, etc, access to health services and production and sales of agricultural products. No matter what the objectives are, the major target of all the data collection activities are to identify the families and their needs, plan and intervene through the programs to fulfill their needs. The government authorities officially record the data of every single citizen through national level statistics i.e. census in every 10 years. Back in 2070 BS, government authorities (the then poor household coordination board) conducted survey and ranked households based on their economic condition in more than 25 districts. Likewise, the local bodies repeatedly update their local government level profile for which they conduct census. Similarly, the government officially records information of Nepali citizen for citizenship registration, birth certification, marriage certification, passport, driving license, health insurance schemes, social protection schemes, etc. Likewise, there are number of I/NGOs that conduct surveys and take detailed information of families. Many of the times, each household is required to provide similar information to multiple institutions (government and non-government) more than once a year.

The federal government has developed the criteria for the individuals and families that are likely to be affected by COVID-19 pandemic. The local bodies localized the criteria and initiated data collection and response activities. As of now, mostly food items have been provided by the government authorities as well as non-government agencies. The whole process delayed response and seems to be haphazard rather than systematic. Were there any previous collaborative approach between all those data collecting agencies, the response activities could have been done in timely and systematic manner. Though, every institution claims to be data-rich, none of them seems to be working together. The need of repeating same process again and again not only delayed the response but also increased the chances of non-vulnerable having their name in the list of affected and vulnerable families. This has been heard and seen during the Gorkha Earthquake (2015) and floods every year. The same has been seen during COVID-19 pandemic as well with news about people raising their voice against selection of wrong families circulating around the print media and the internet. Though, there have been talks about integrated and centralized data collection system, the government is yet to fully functionalize and operationalize it leading to lack of authentic data. This particular issue has been resolved by issuing national identity cards by European countries, USA, Malaysia, Philippines and India to name a few.

The process of tracing and ranking the families based on their economic conditions from 26 districts has been re-started this fiscal year. More than Rs 600 million has been allocated for the second phase of household identification survey that concluded its first phase some five years back. Similarly, all local bodies have been ranked based on Human Development Index (HDI). These data could be used for effective planning, allocation, and mobilization of resources. Back in the second week of March 2020, the Office of Prime Minister and Council of Minister registered Statistics Bill-2020 at the National Assembly. This bill included the proposal of making data production, processing, storage, publication, and distribution more effective, efficient, reliable and systematic. This bill has dreamt of having National Data System to integrate records of data collected or compiled by the government offices for official purposes. Likewise, the Central Bureau of Statistics has already initiated census, which was done previously back in 2011. Once, the data will be collected, hopefully, the local bodies should not run door to door for collecting data every time any planning is to be done and response activities are to be started.

(The author is M. Phil student at Department of Development Education, Kathmandu University, School of Education and also managing project-related data for various I/NGOs since 2013)

What to do about Constitution-flouting President?
Stop KMC's thuggery
Sexual assault survivors struggle with mental health issues
PM Deuba should revoke unlawful recommendation of relative for promotion
PM Deuba and Dahal under scrutiny now
Approach of anticipatory governance to deal with disasters