KMC demolished the structures rented out by the hospital to pharmacies on Thursday afternoon. The unauthorized structures had to be bulldozed as they were not removed even though it had given until Thursday to do so, according to KMC.

Kumar Byanjankar, a member of KMC Mayor Balen Shah’s secretariat, said that the structures were removed as pharmacies were operating there while a park was supposed to be built there as per the approved design.

“The design mentions a park in the location where there are pharmacies now,” said Byanjankar.

He added that KMC demolished the structures at the request of Bir Hospital itself. The hospital had earlier tried to vacate the land three years ago.

A park will be built there now. 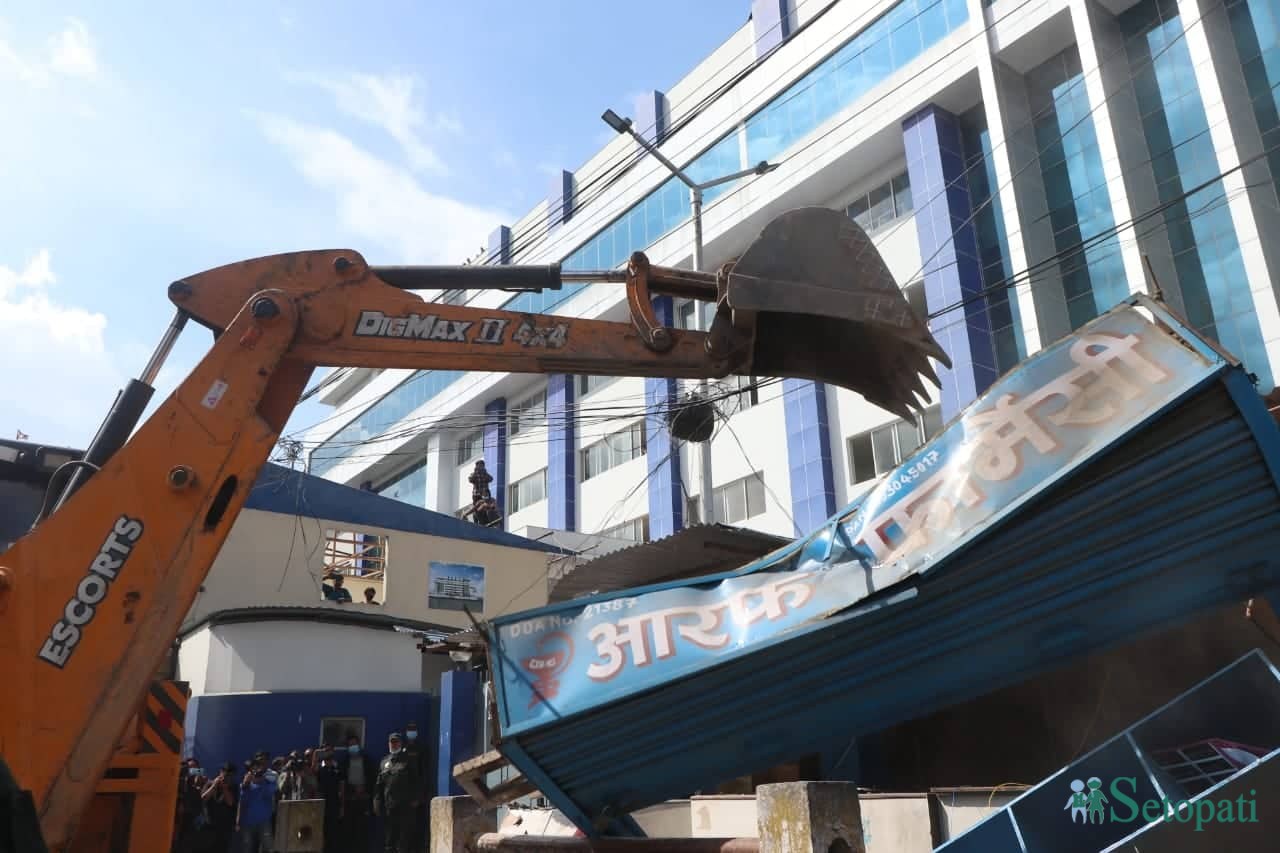 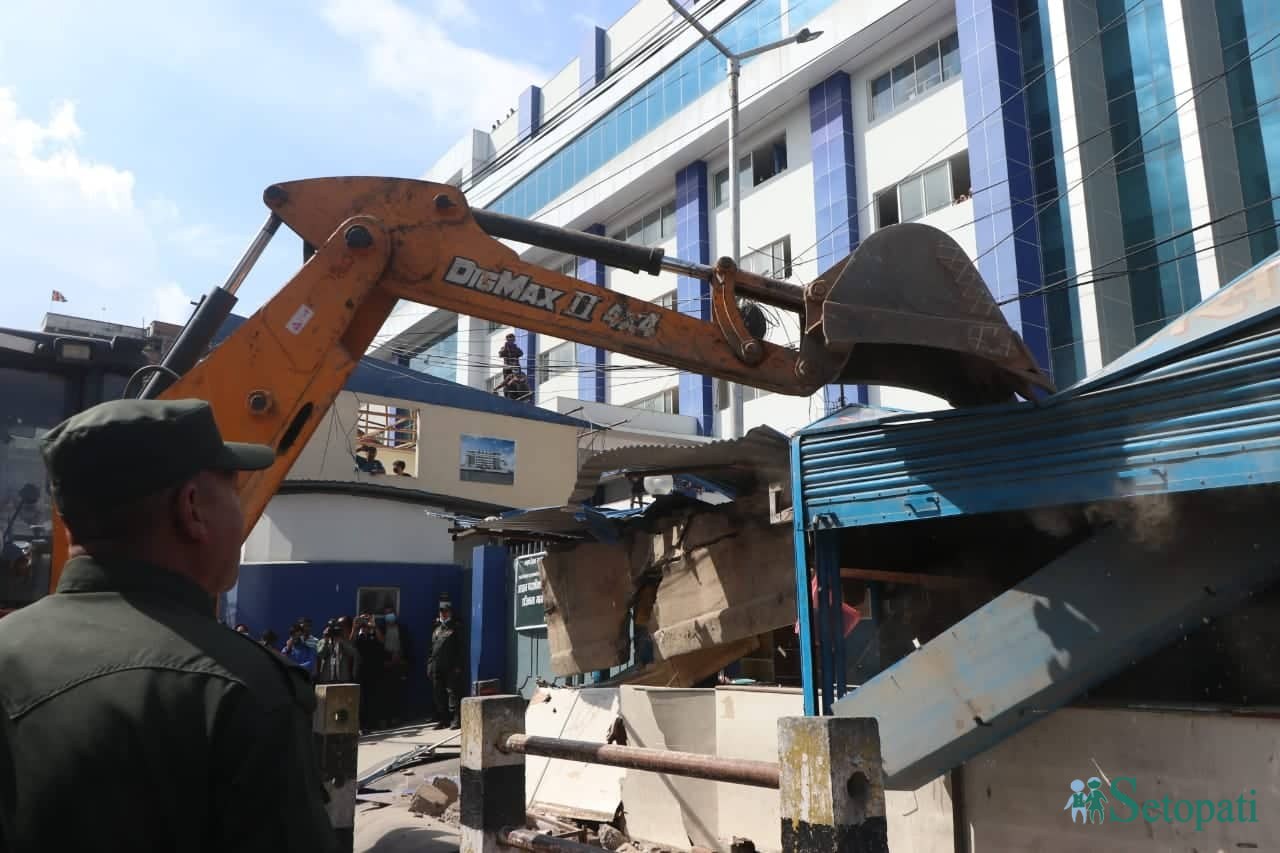 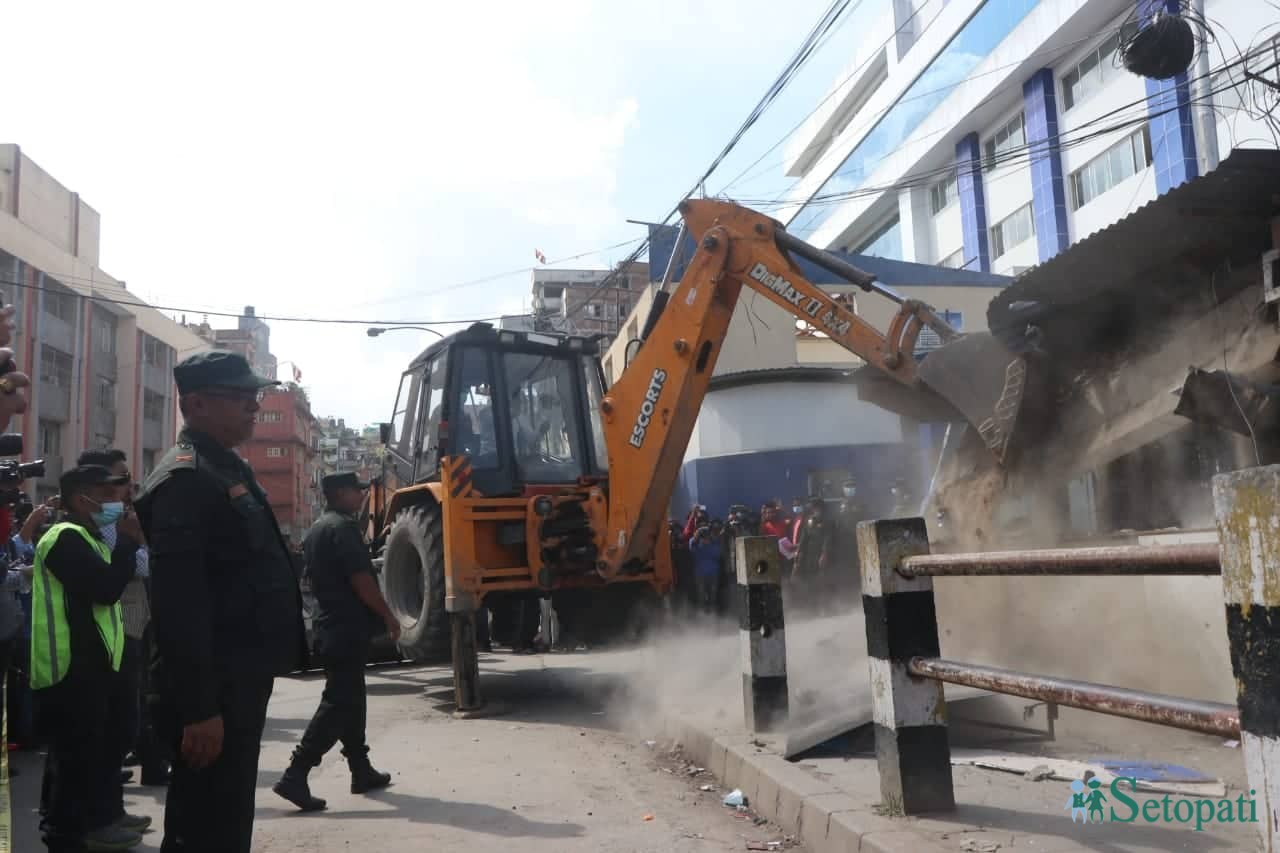 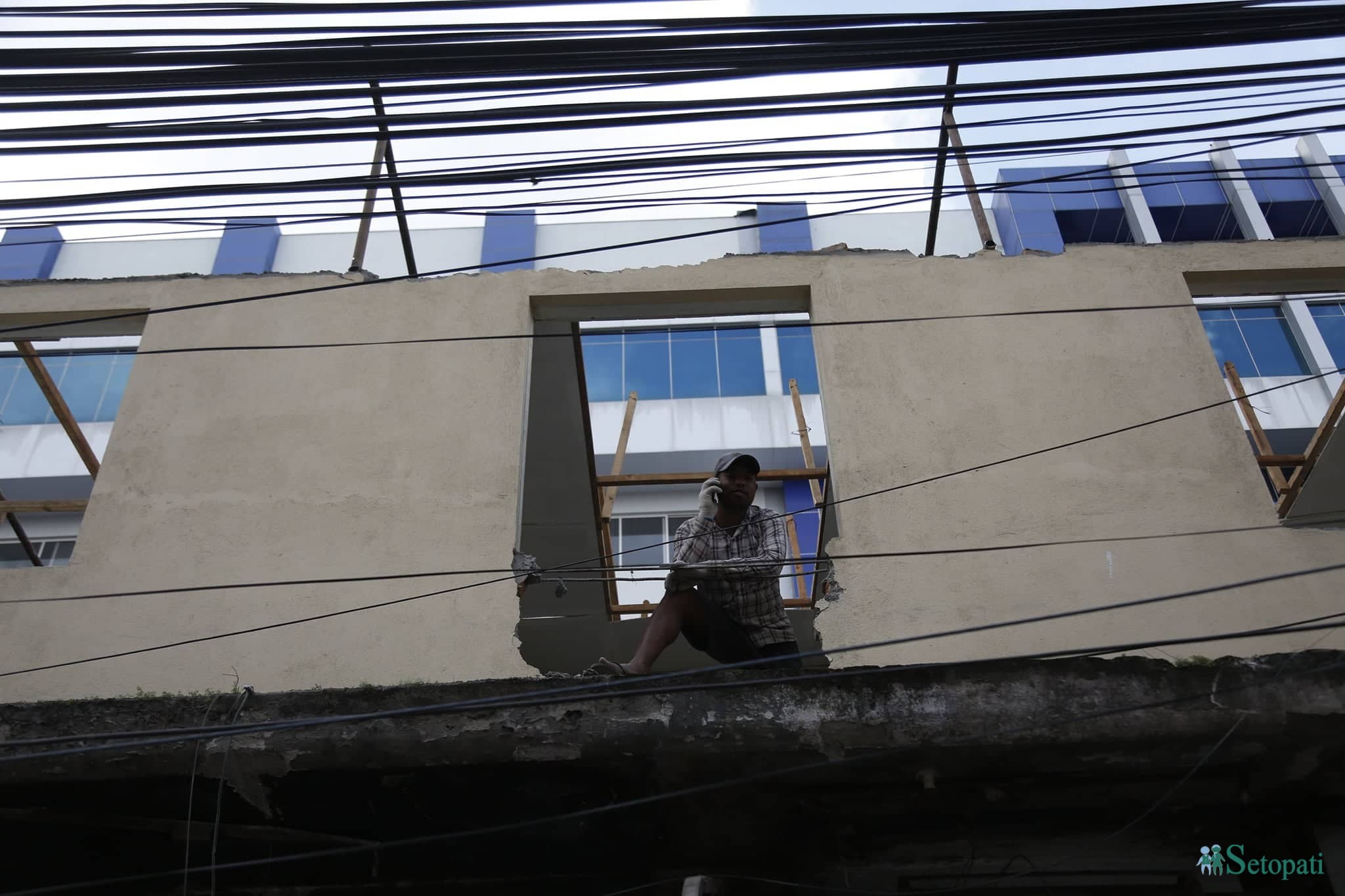 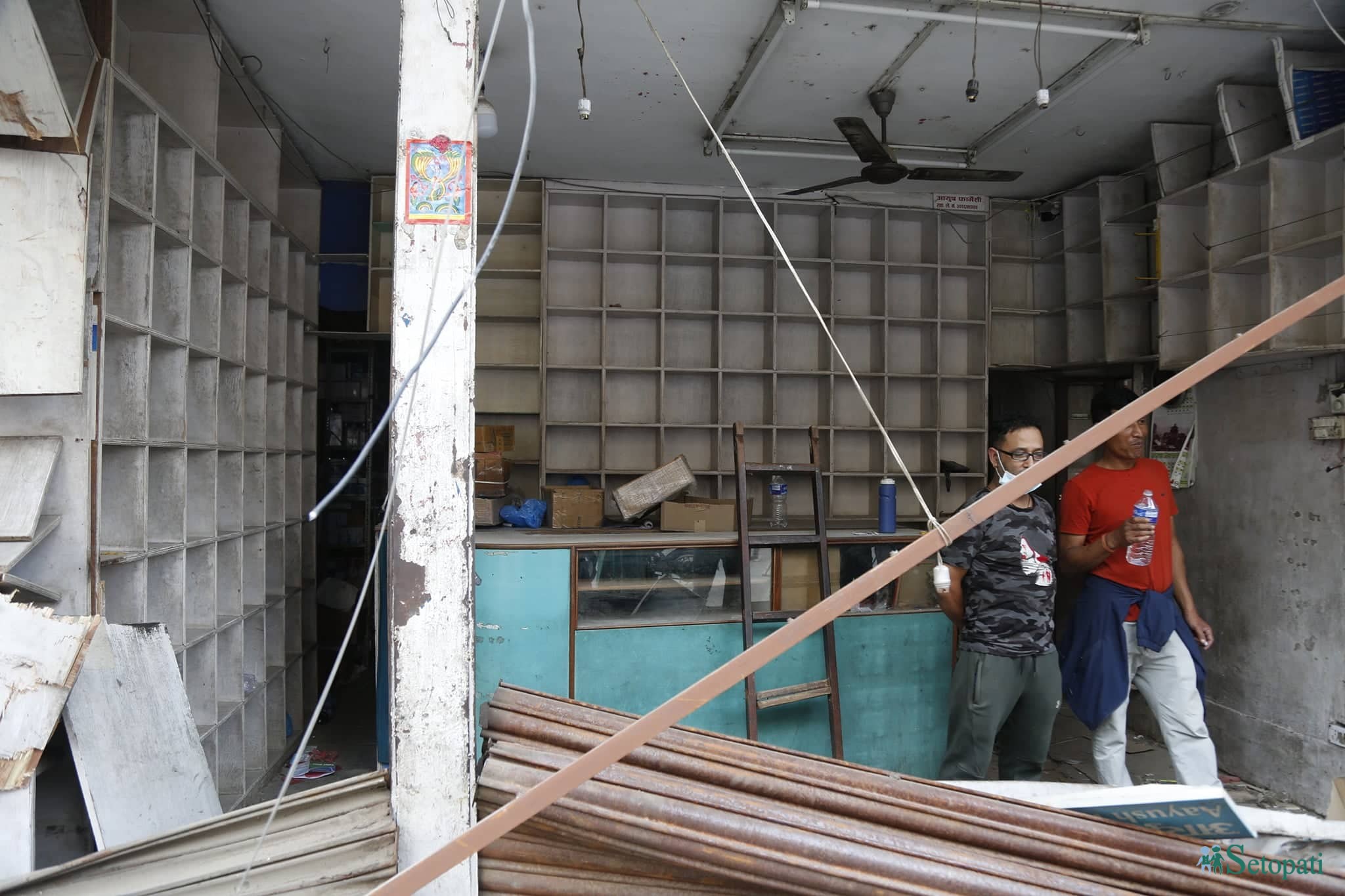 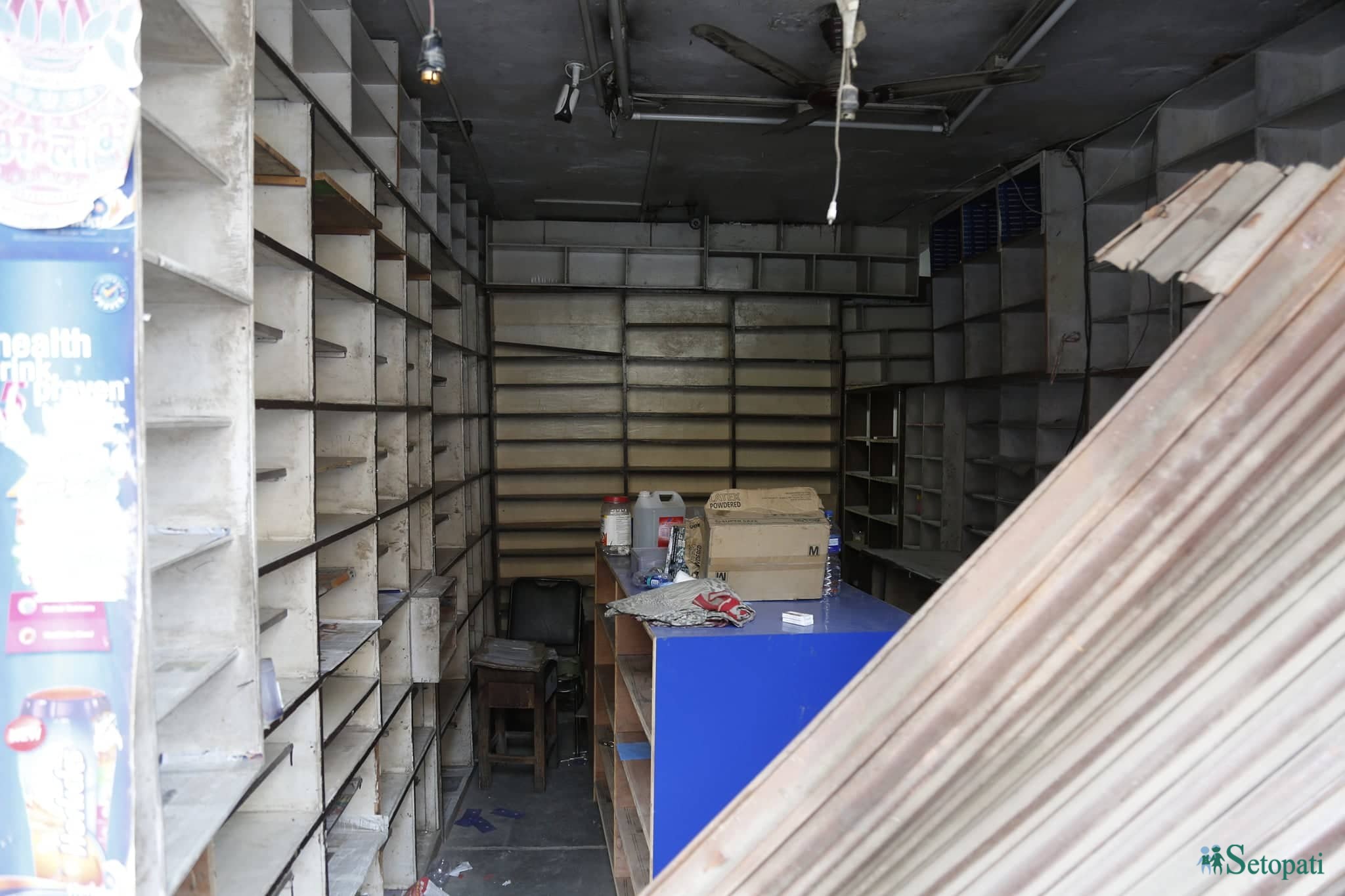 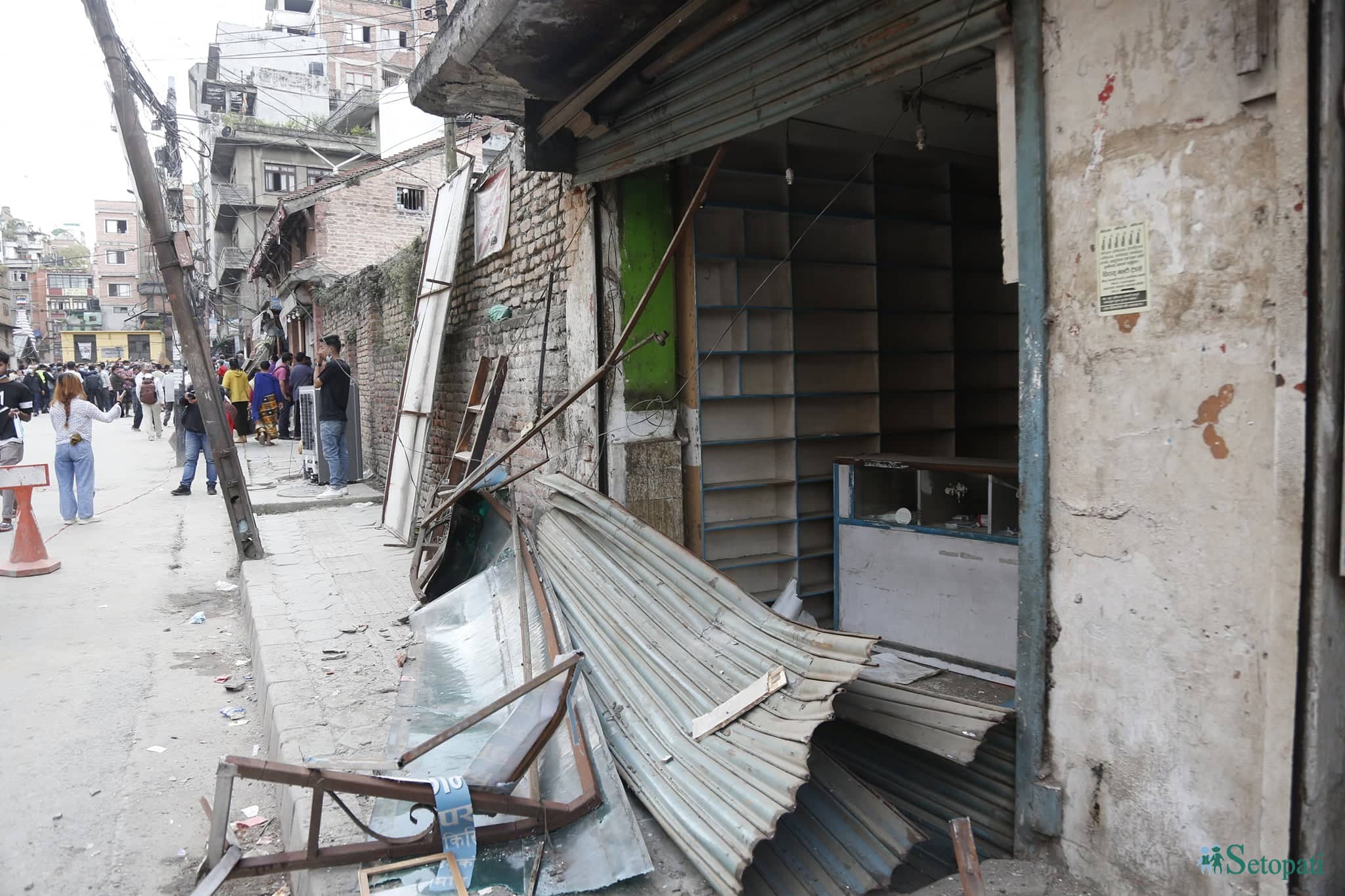 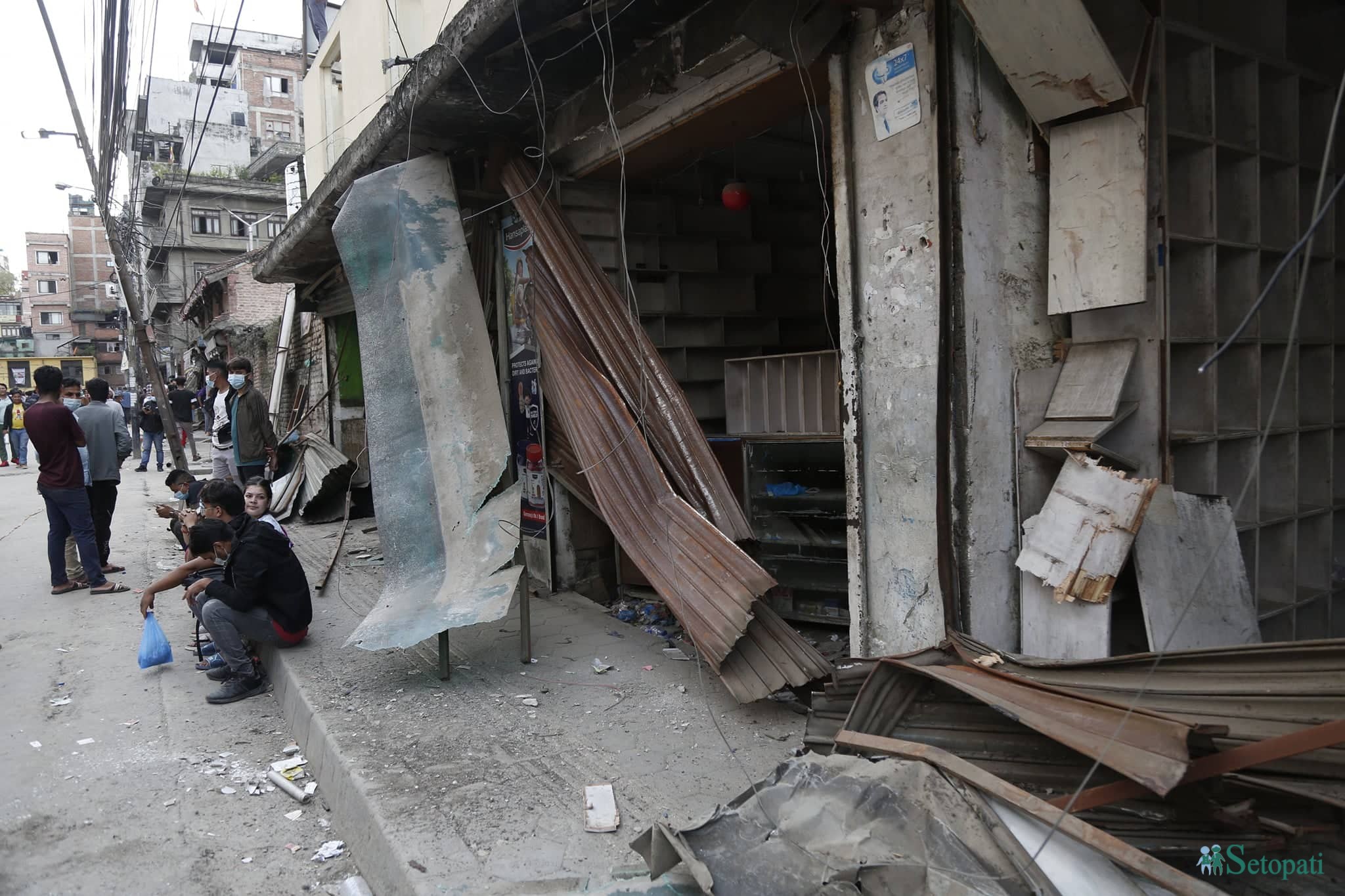 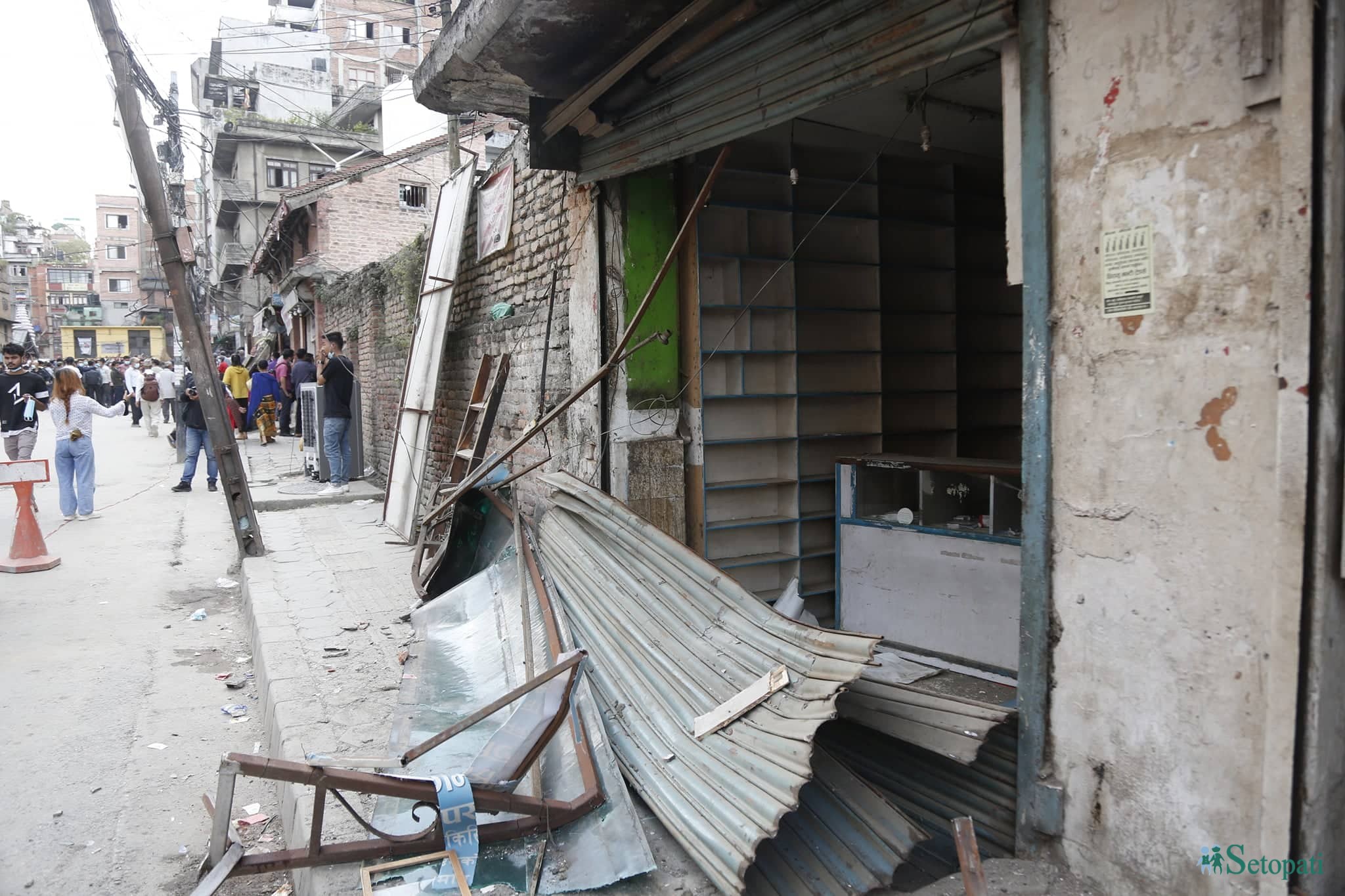 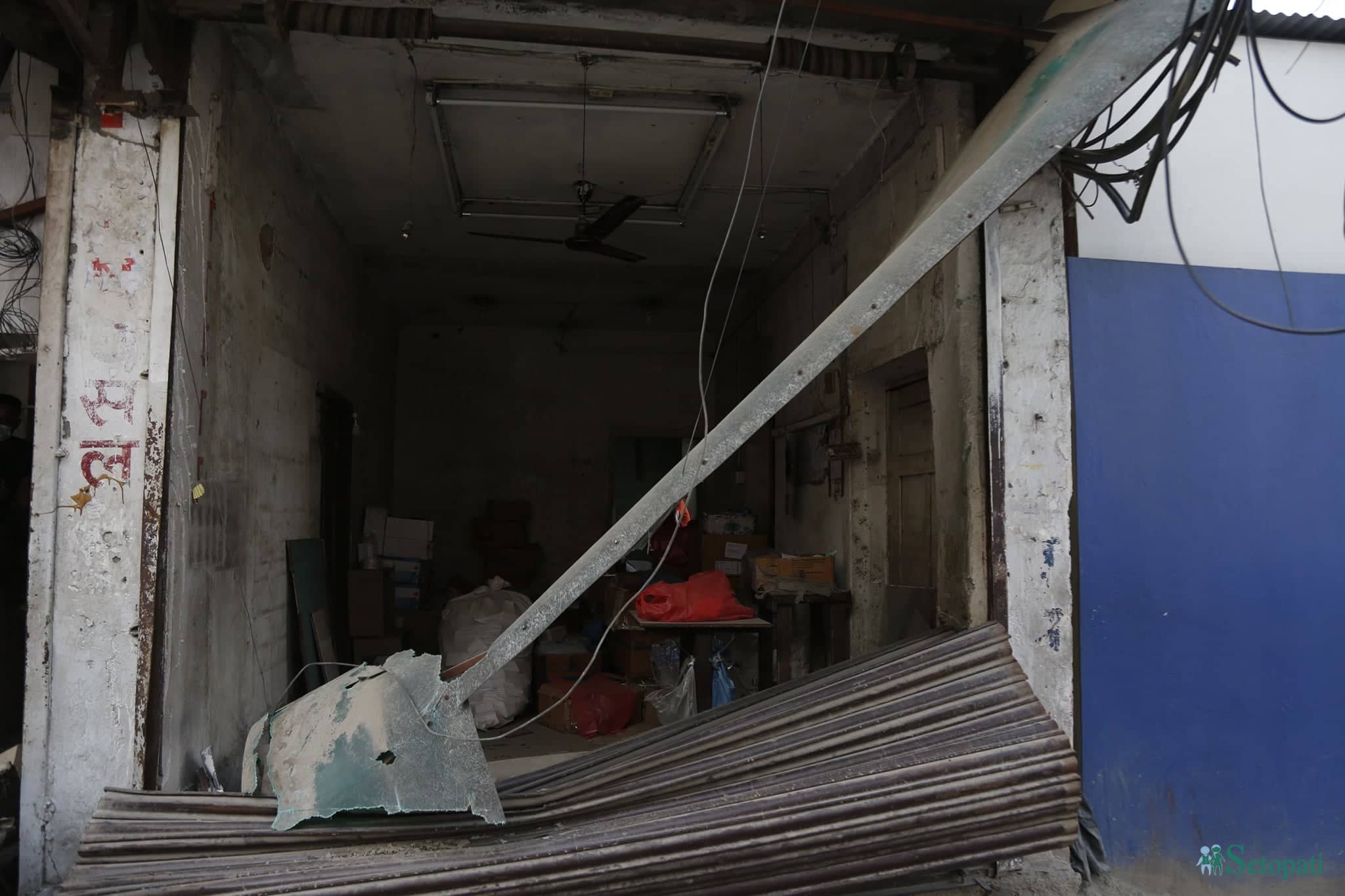 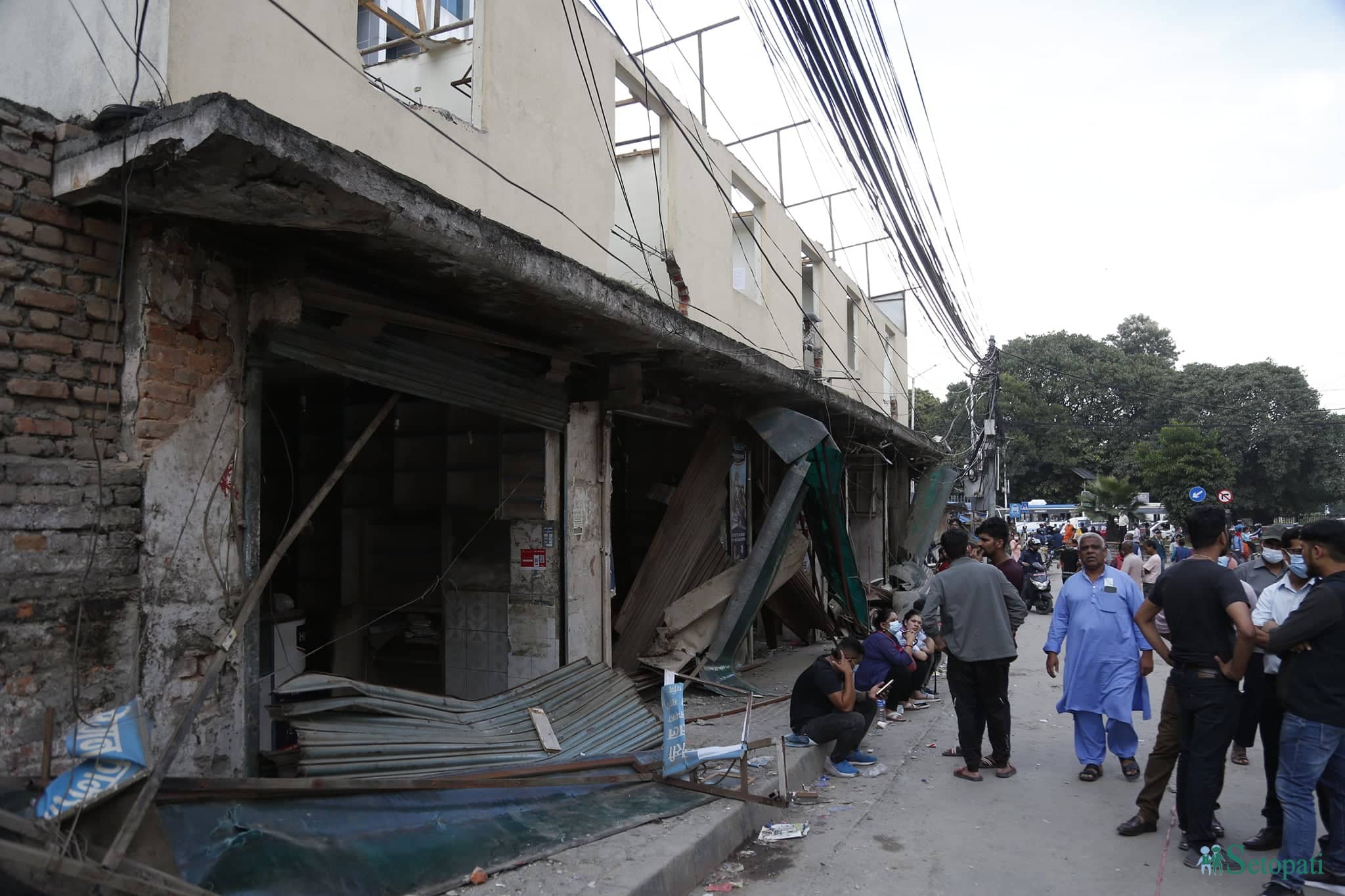 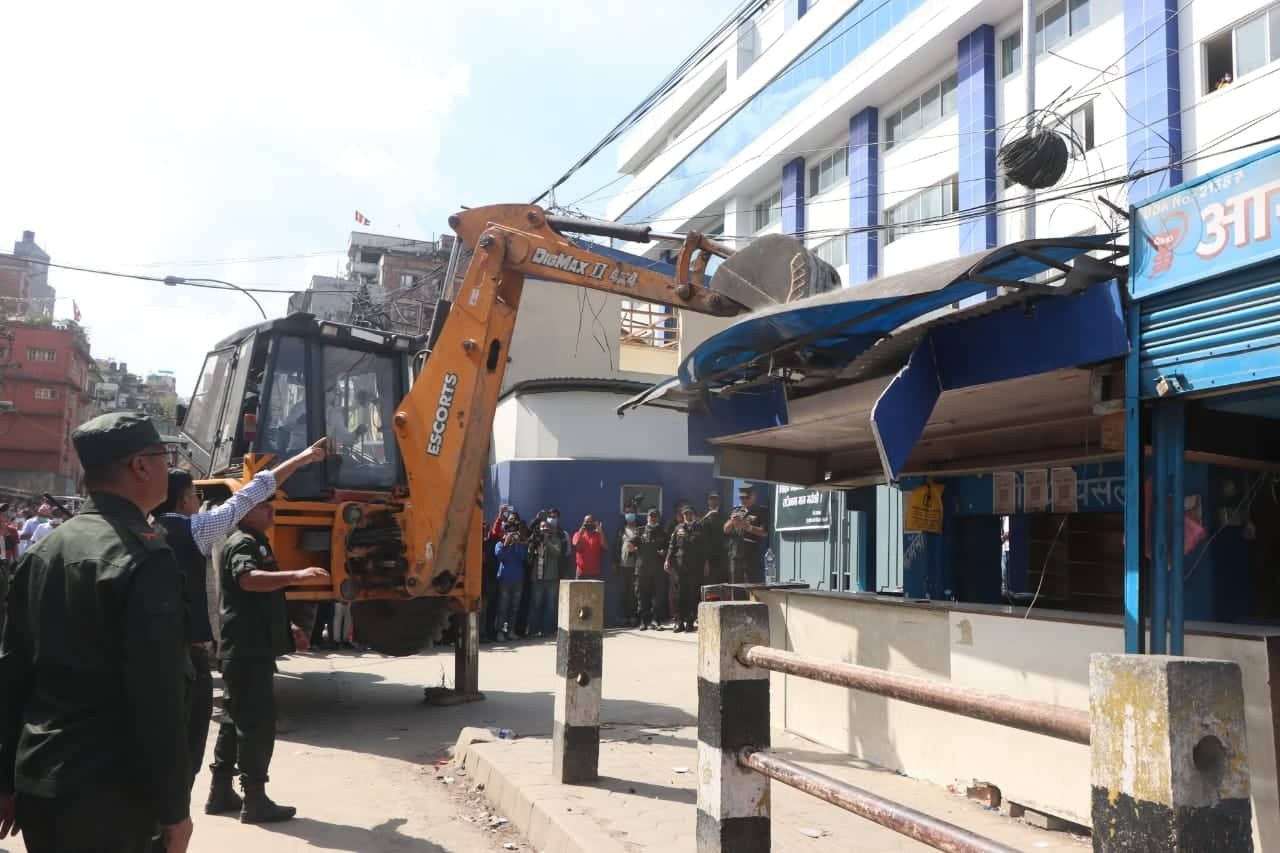 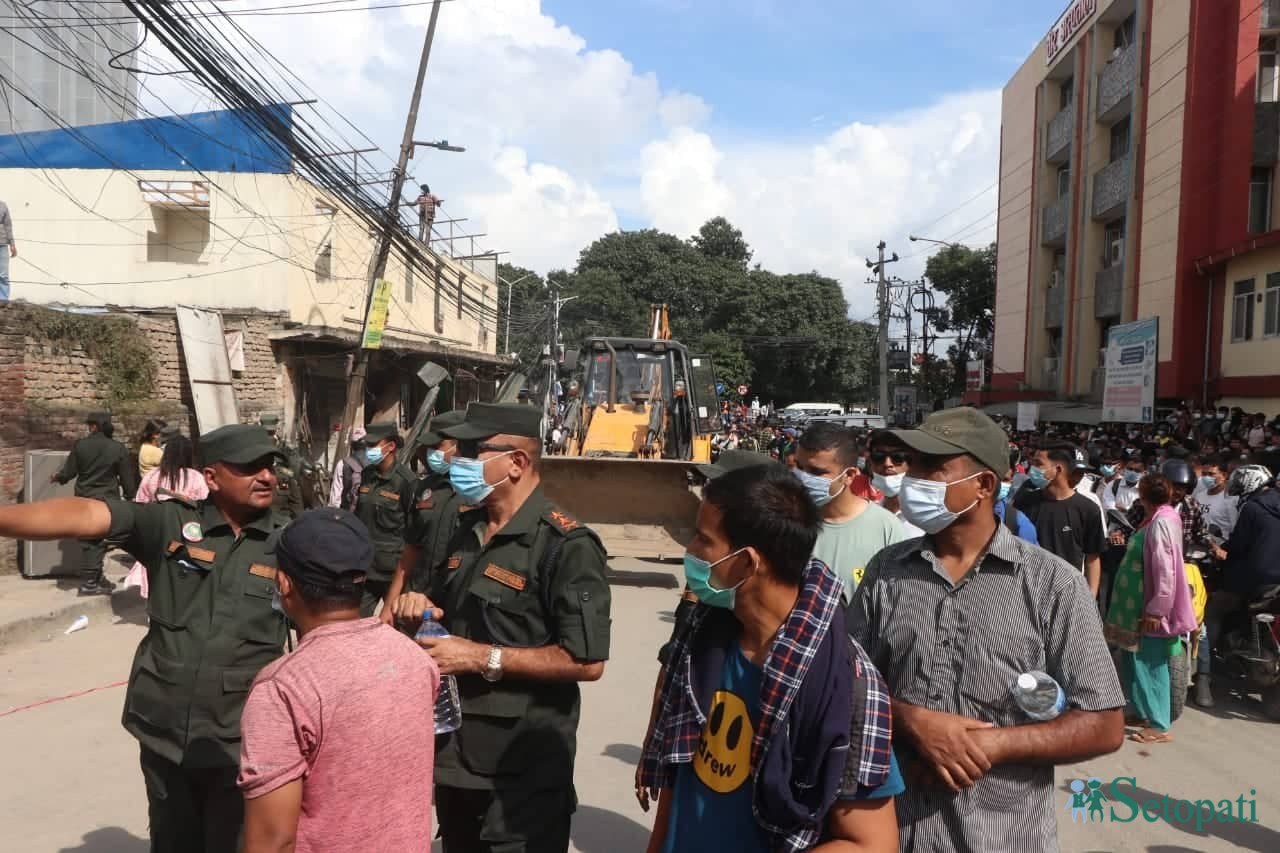 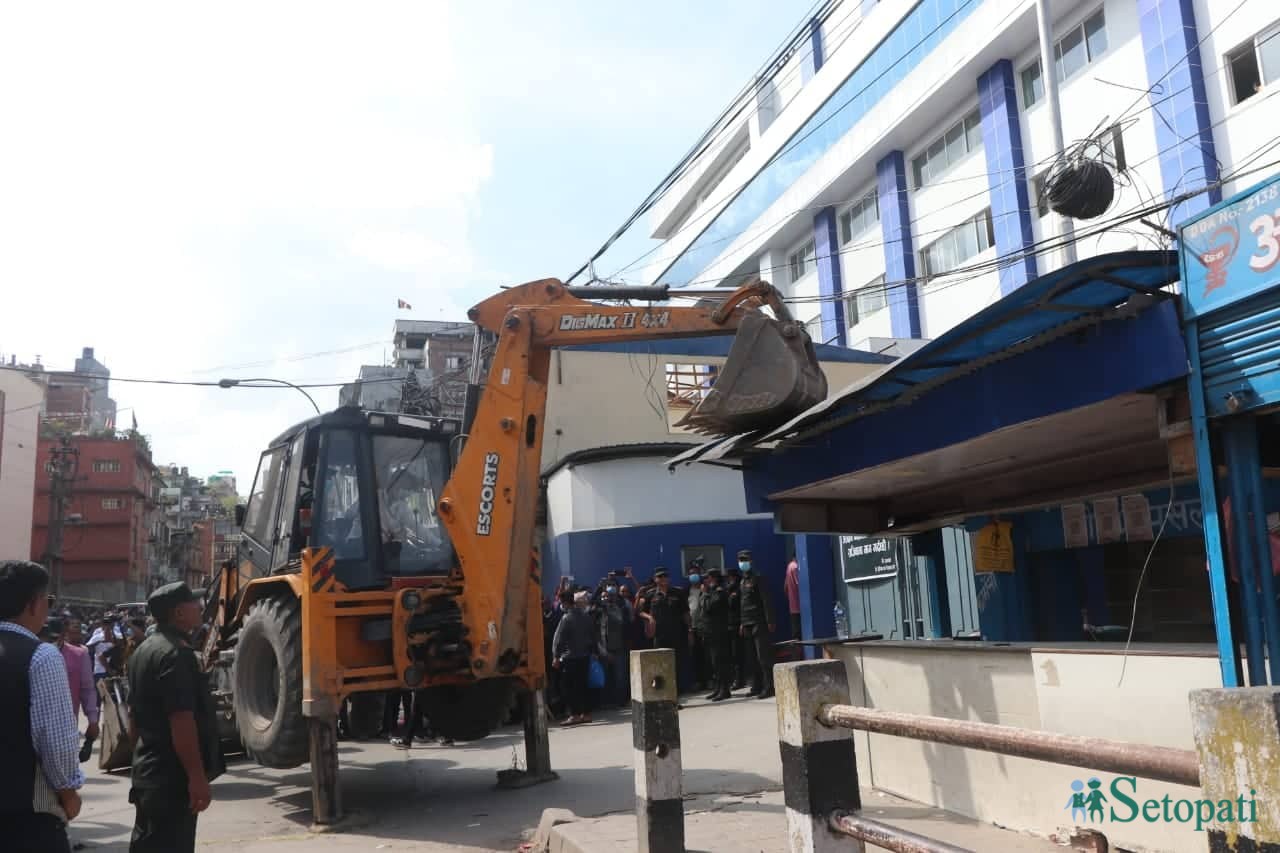 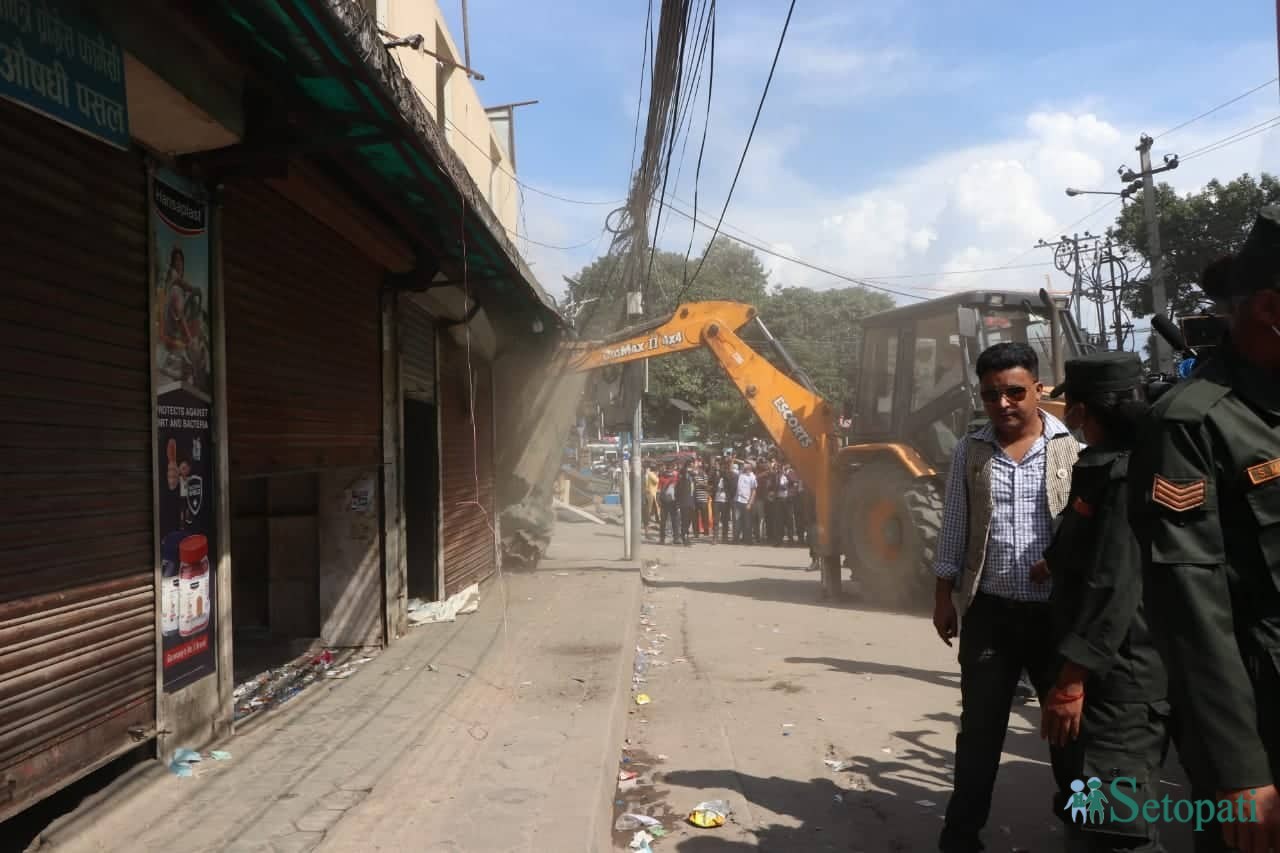 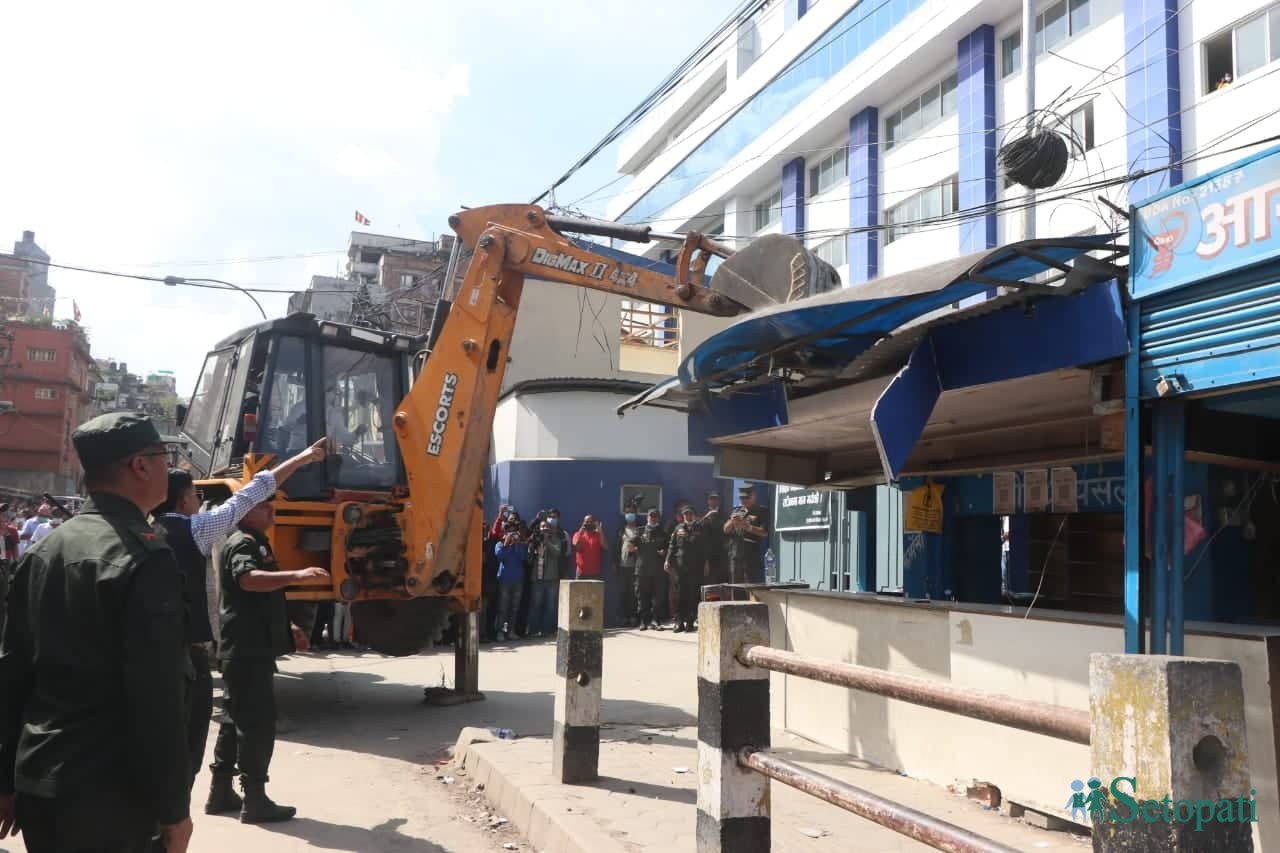