A fire broke out in a shoe factory at Balaju Bypass, Kathmandu on Wednesday.

Superintendent of Police at District Police Range Kathmandu Dinesh Raj Mainali said that the fire broke out at around 11:45 AM Wednesday in One World Footwear Pvt Ltd run by one Shree Ram Pandey.

According to Mainali, the fire has already been brought under control but firefighters are still checking to make sure the fire is completely extinguished.

He said that the fire was caused by an electrical short circuit.

According to Pandey, there were 10,000 pairs of shoes in the factory. Further details of the damage caused by the fire are yet to come.

Fire engines from Kathmandu, Lalitpur, Bhaktapur and Tribhuvan International Airport and more than 20 water tankers were used to contain the blaze.

Several teams of Nepal Police, Armed Police Force and Nepal Army are deployed at the site. 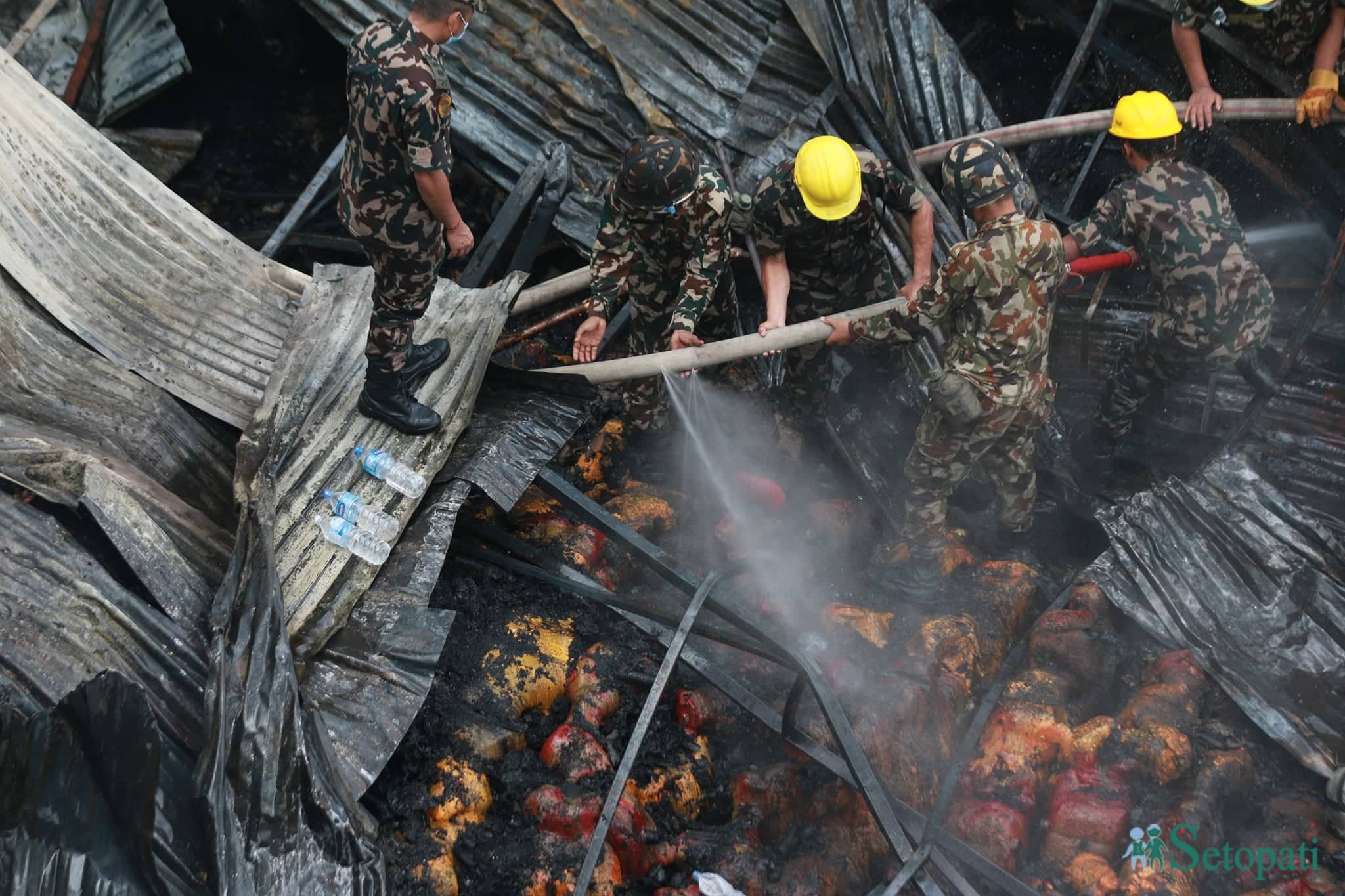 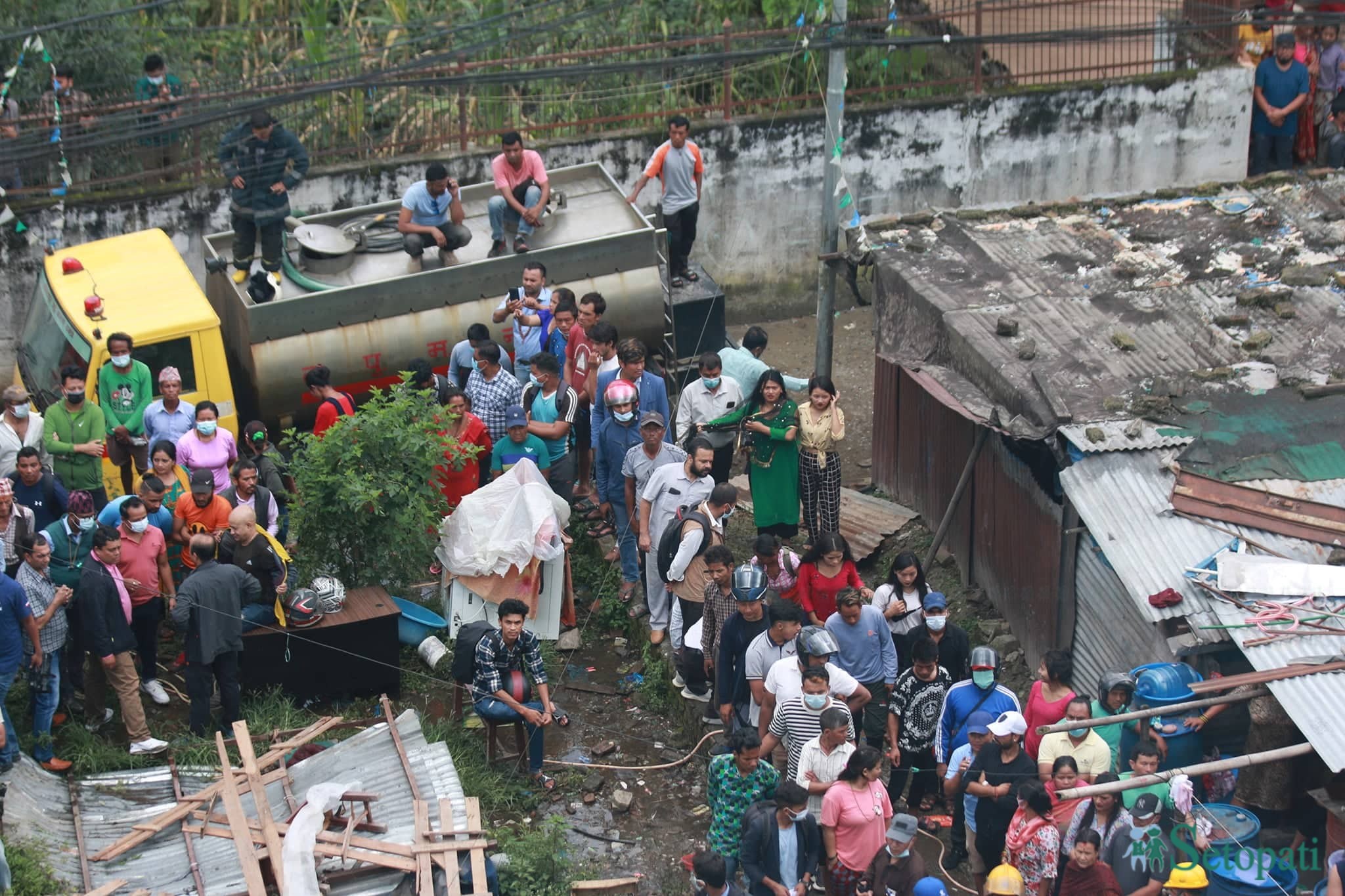 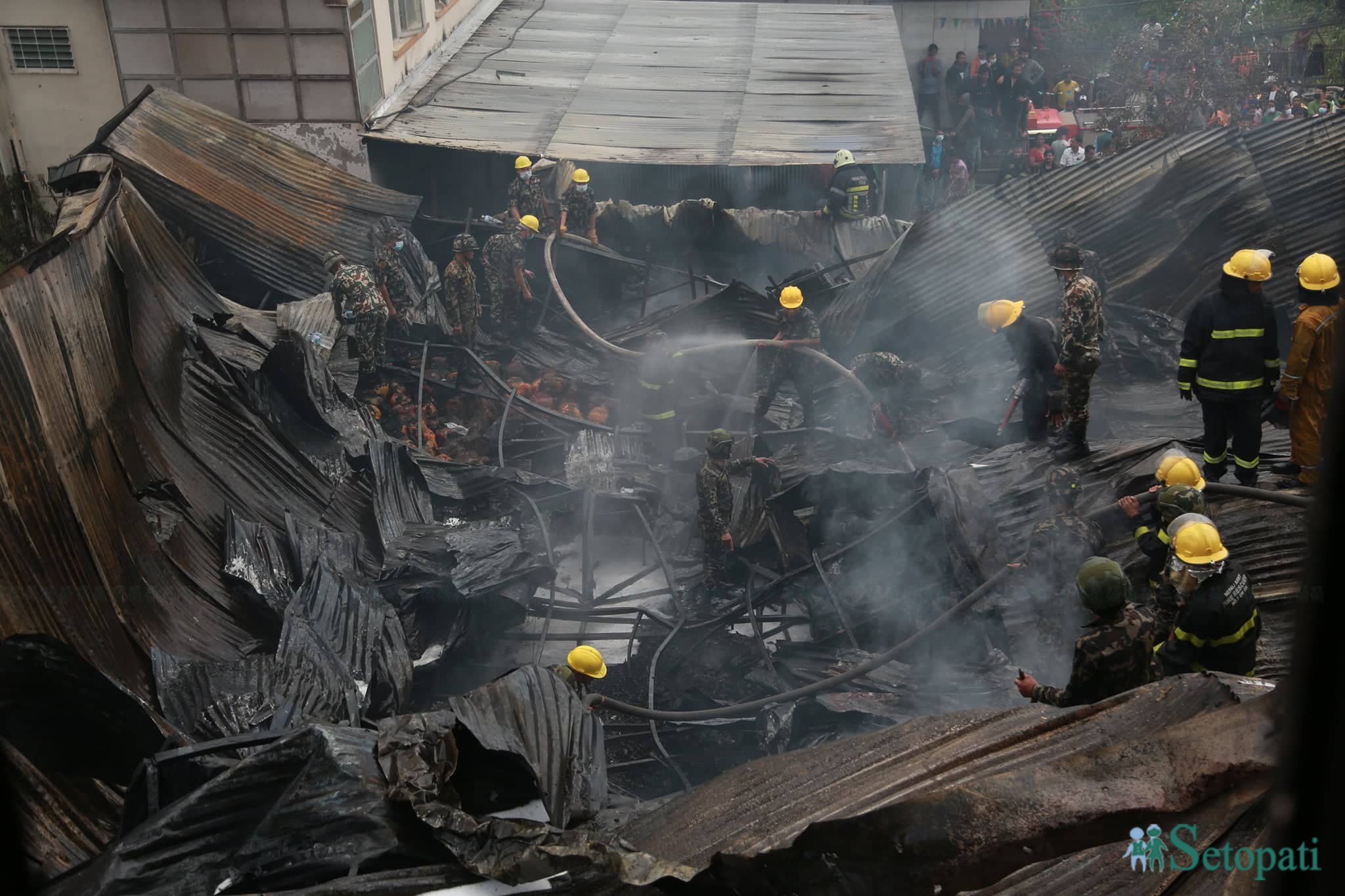 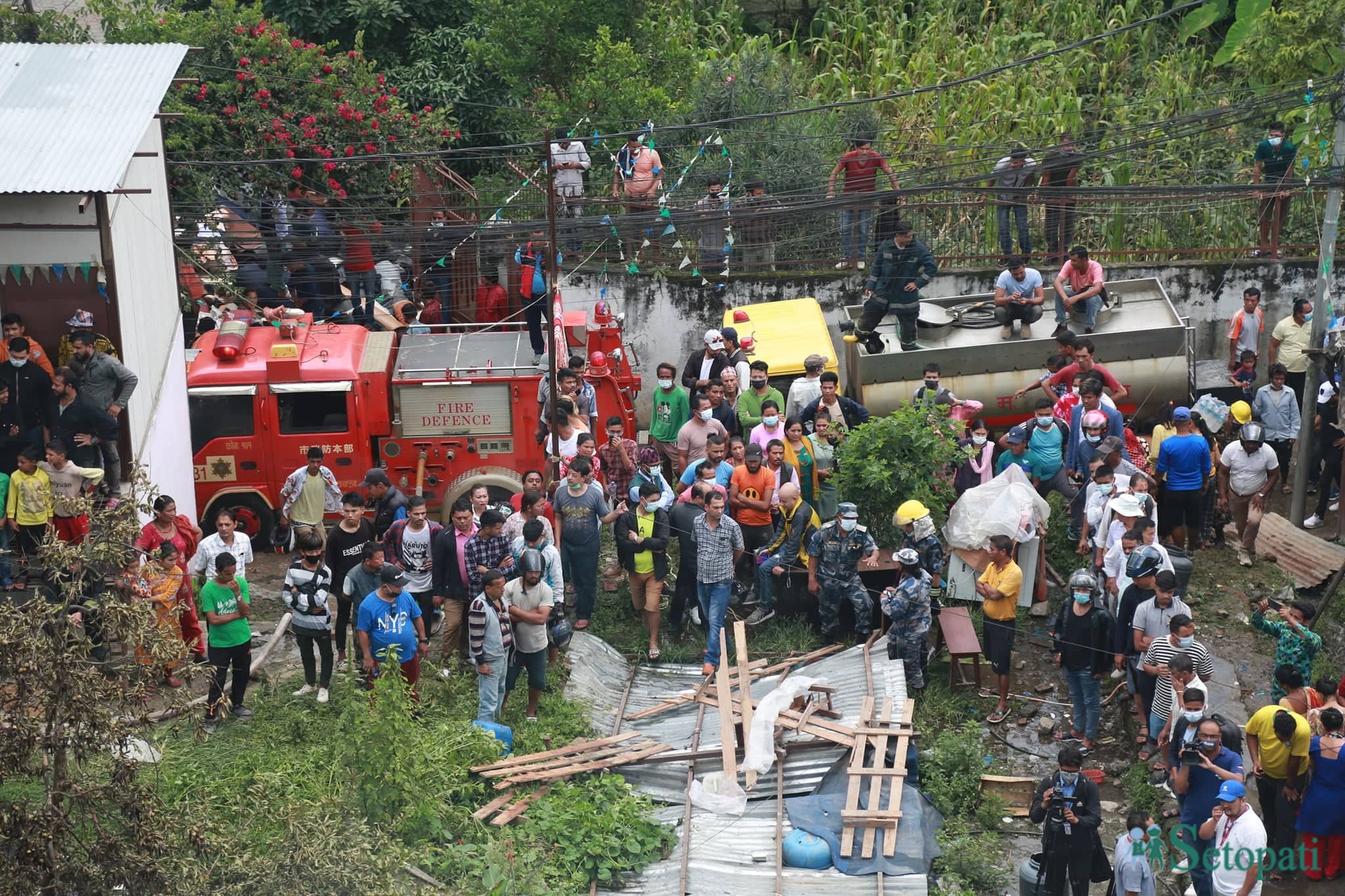 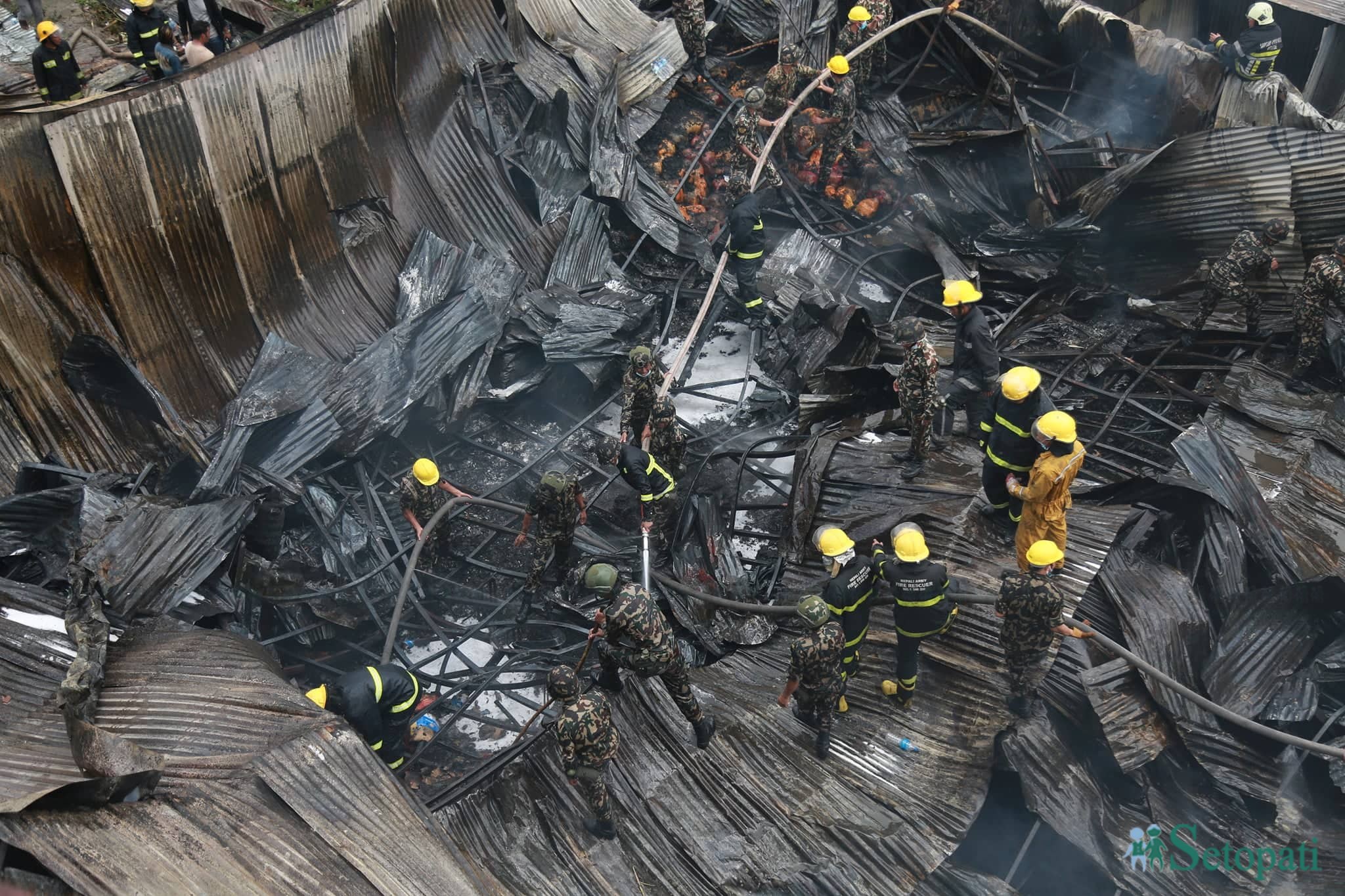 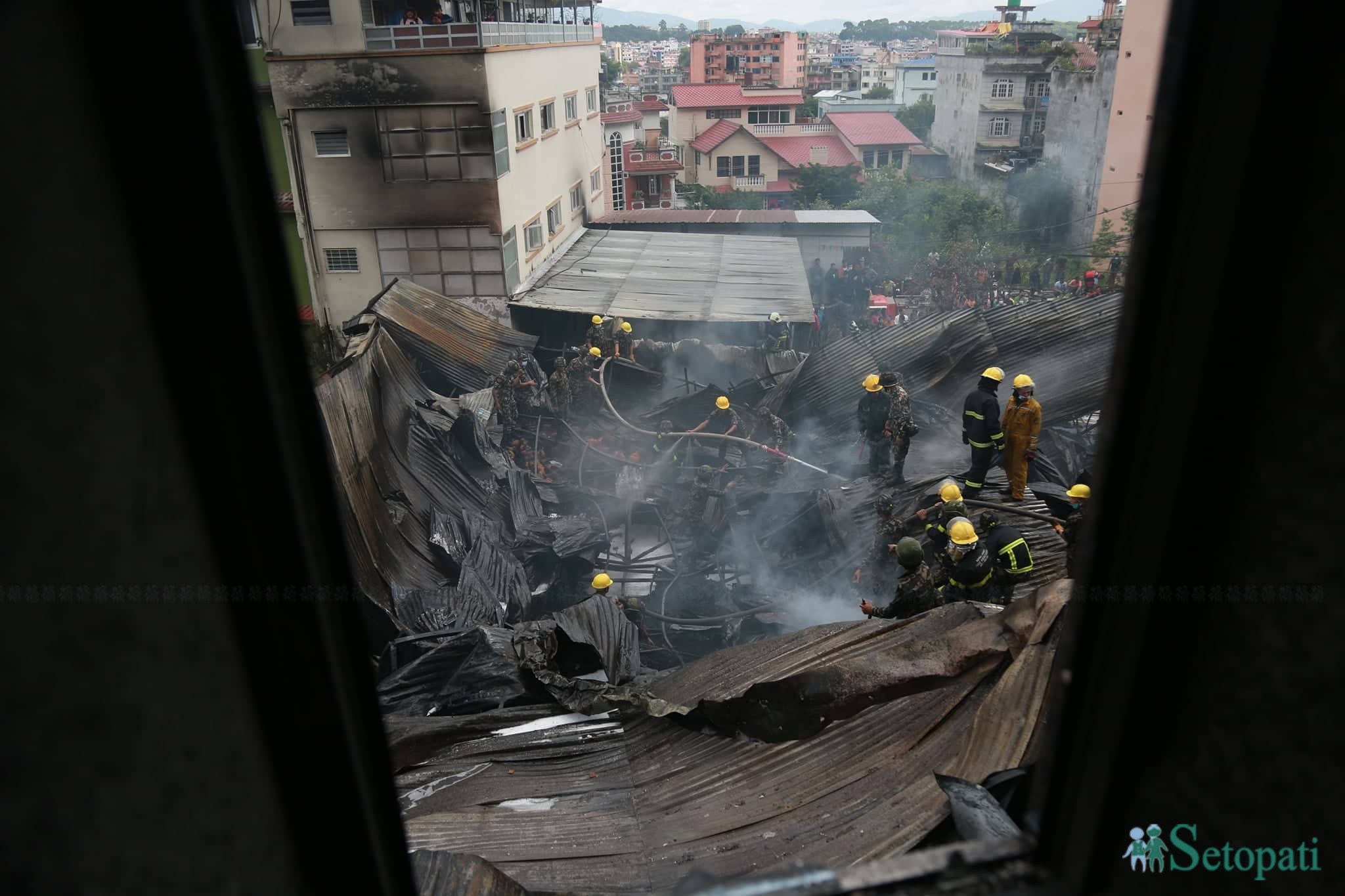 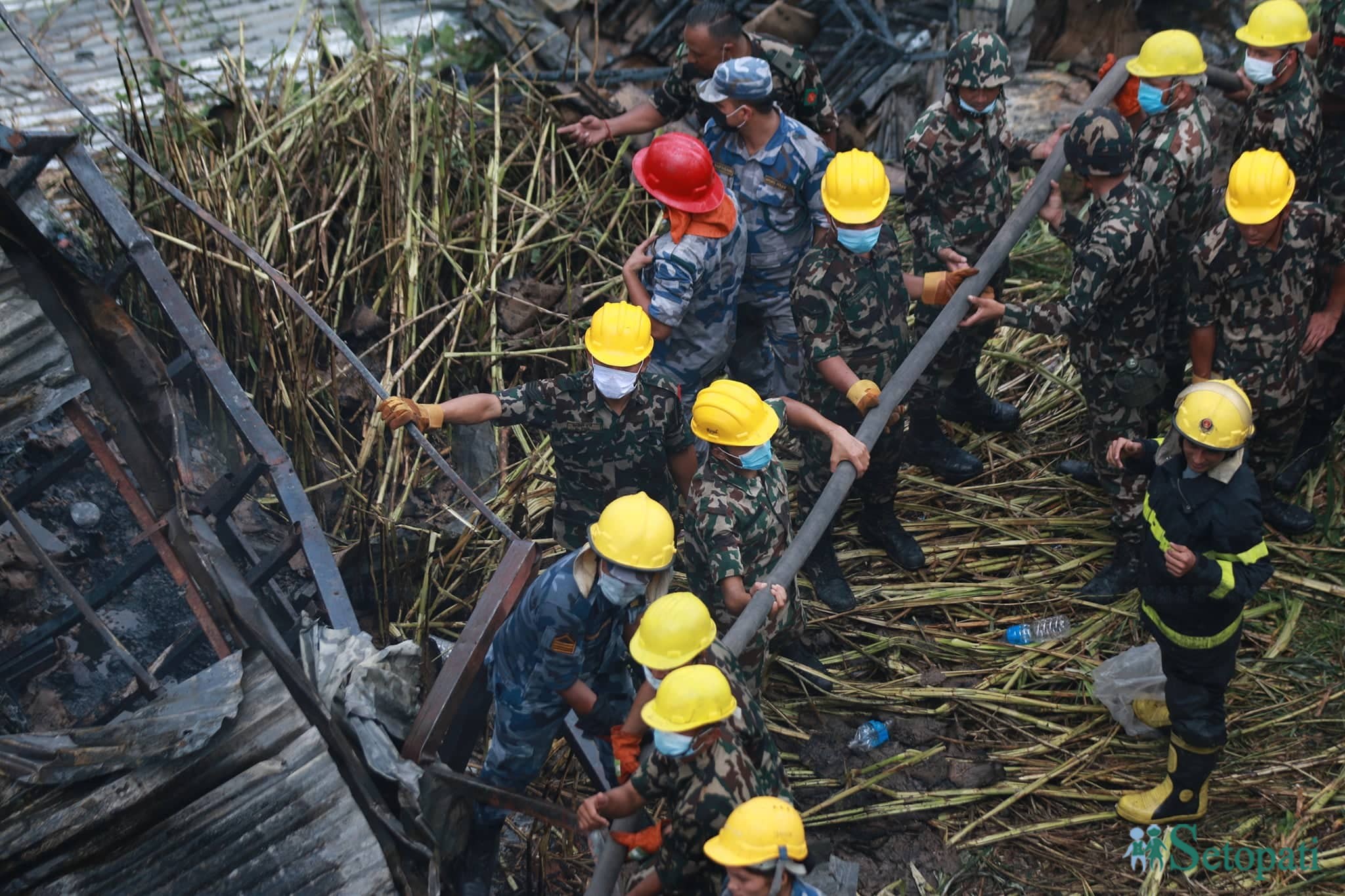 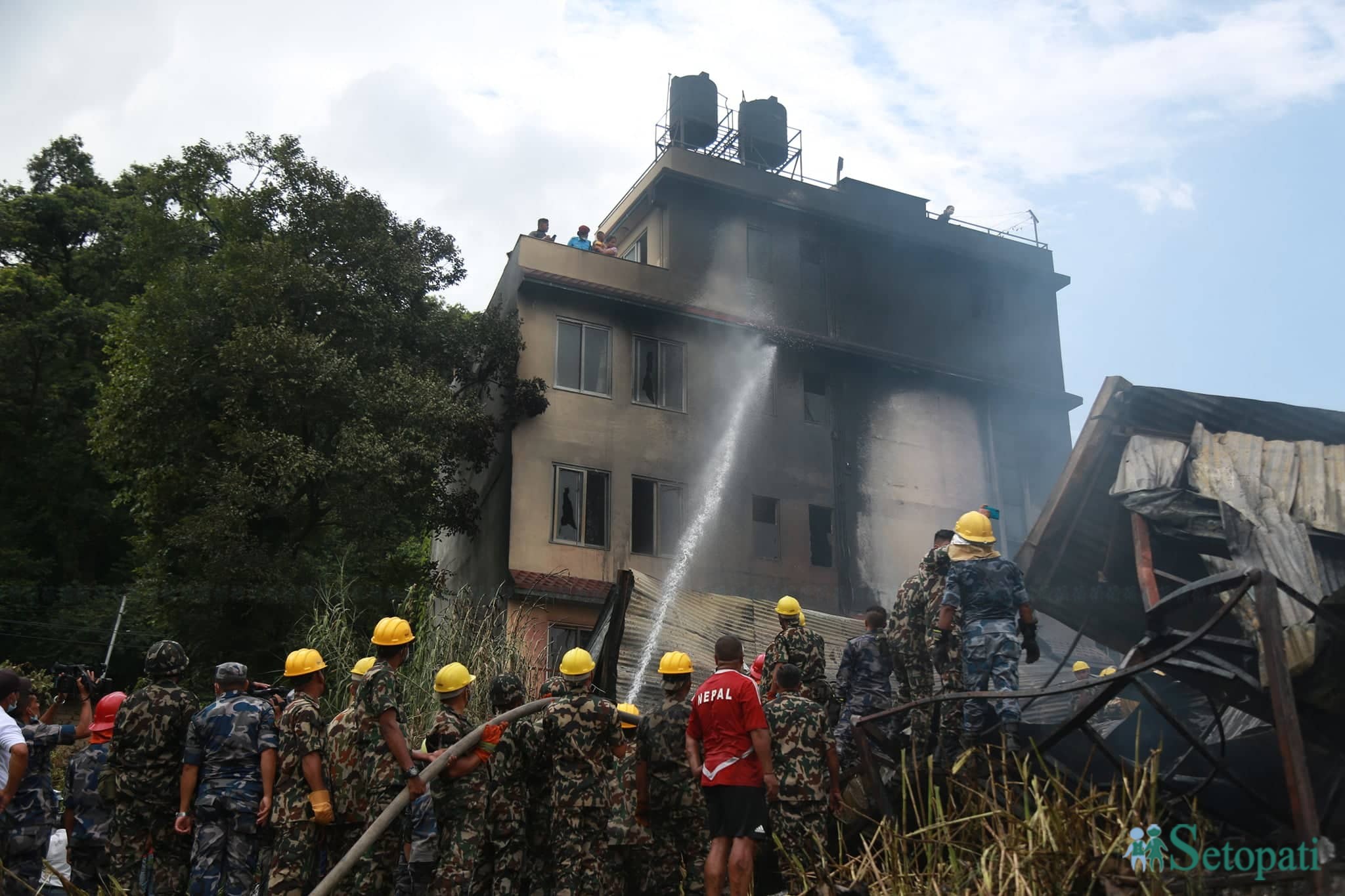 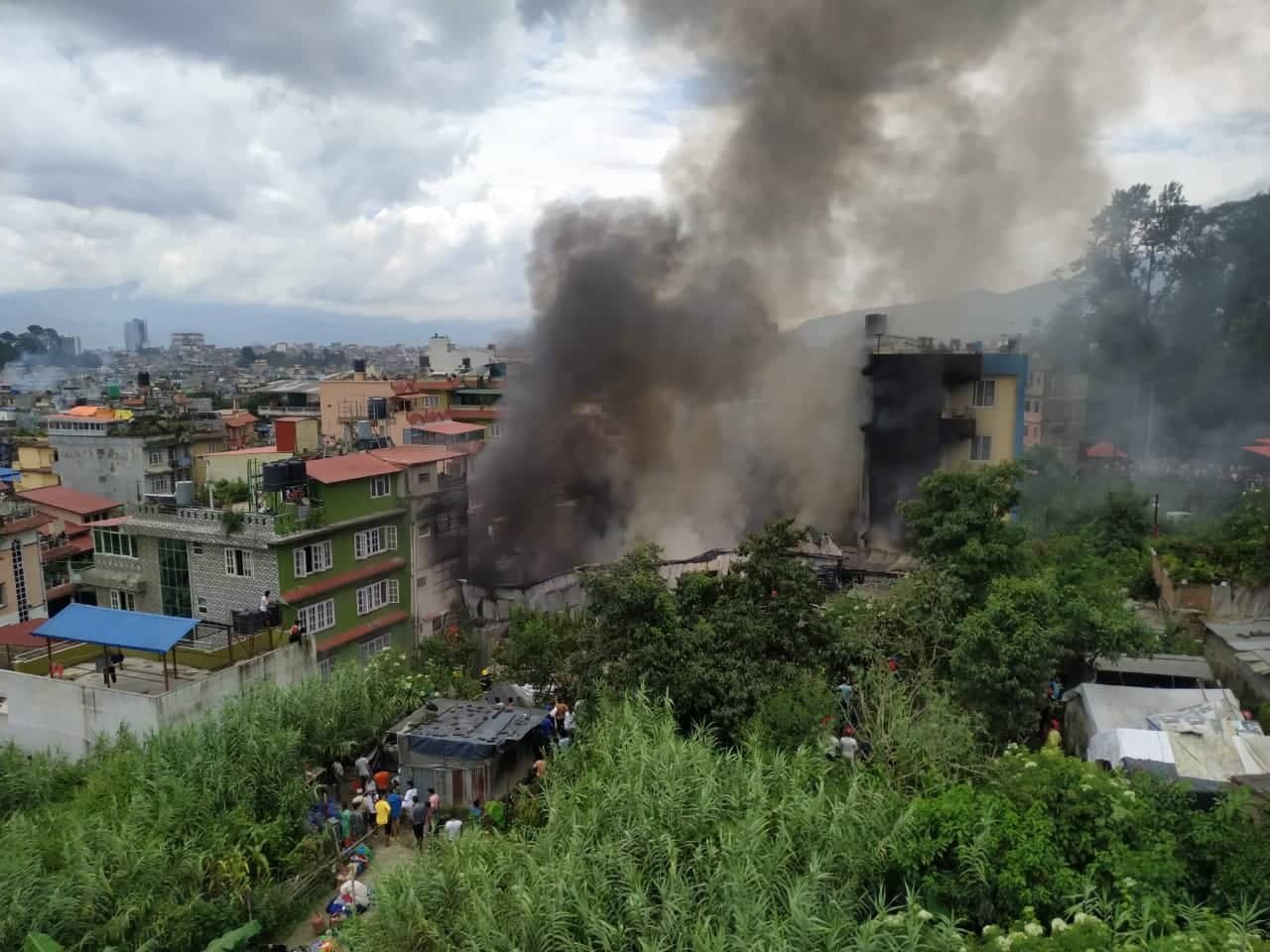 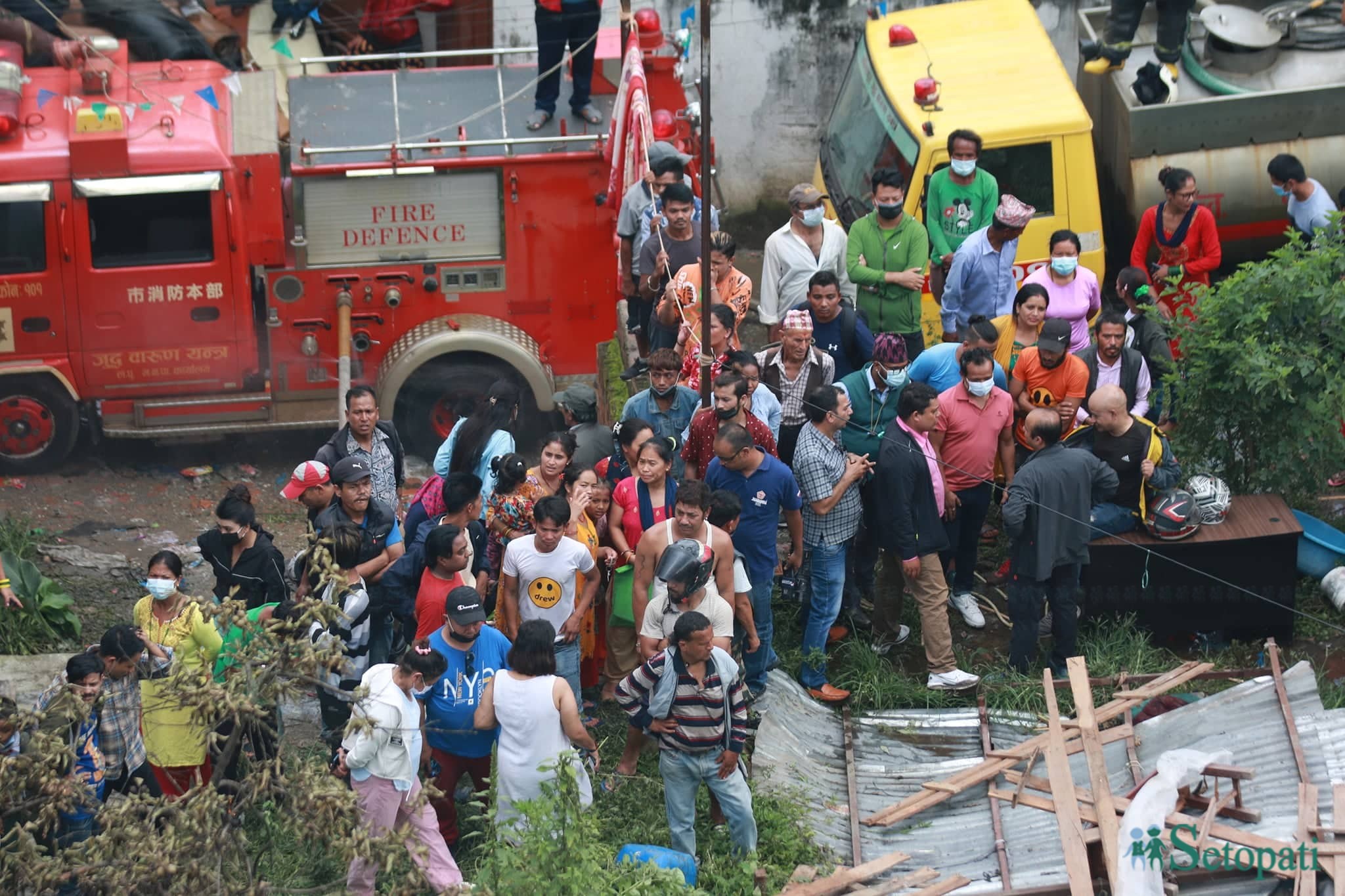