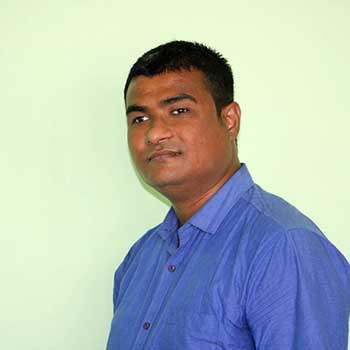 The Saptakoshi River has breached the embankment at Lahure Khonch Dumribote in Belaka Municipality-8 of Udayapur district following incessant rainfall over the past few days.

People have moved to safer grounds with their livestock and other belongings after floodwaters entered settlements. Security personnel are rescuing those trapped in the flooding.

According to Indradev Adhikari, the chief district officer of Sunsari, wards 1, 2, 3, 8 and 9 of Belaka Municipality in Udayapur, Barahachhetra Municipality-6 of Sunsari and some areas of Saptari have been inundated by floodwaters.

Adhikari said that the floods have displaced more than 20,000 people of nearly 2,500 families from these areas.

Security personnel have relocated people whose houses are inundated to safety. They are being kept in schools and community buildings, while some have gone to their relatives.

According to the National Disaster Risk Reduction and Management Authority, the floodwaters entered settlements from 4 AM Wednesday.

Meanwhile, security personnel from Armed Police Force and Nepal Police are preparing to rescue 500 families from Sri Lanka Tappu of Sunsari. According to CDO Adhikari, all the locals there are safe.

Adhikari said that the floods have also displaced residents of wards 6 and 9 of Baraha Municipality. They have been rescued and kept in a school, he added. 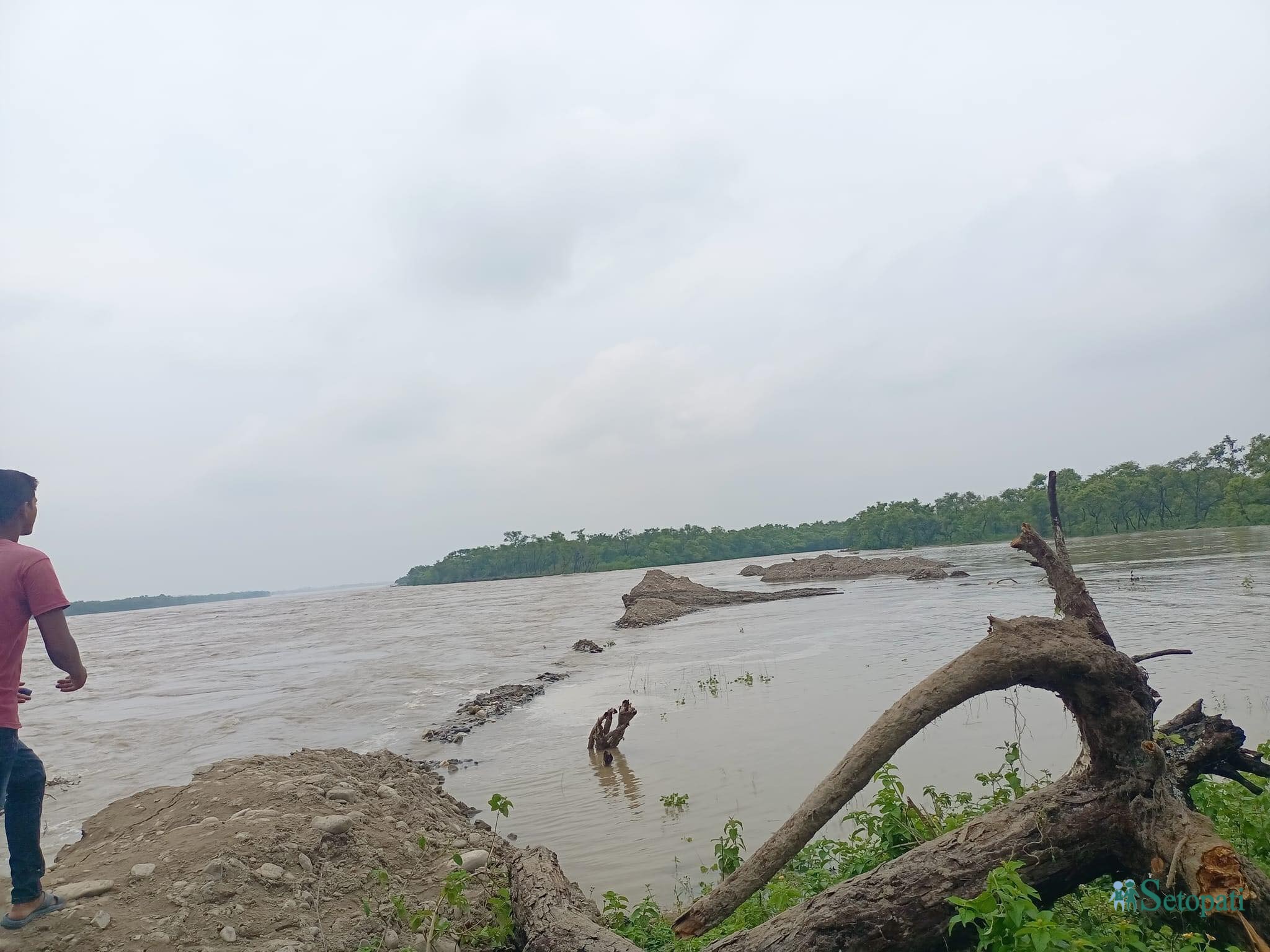 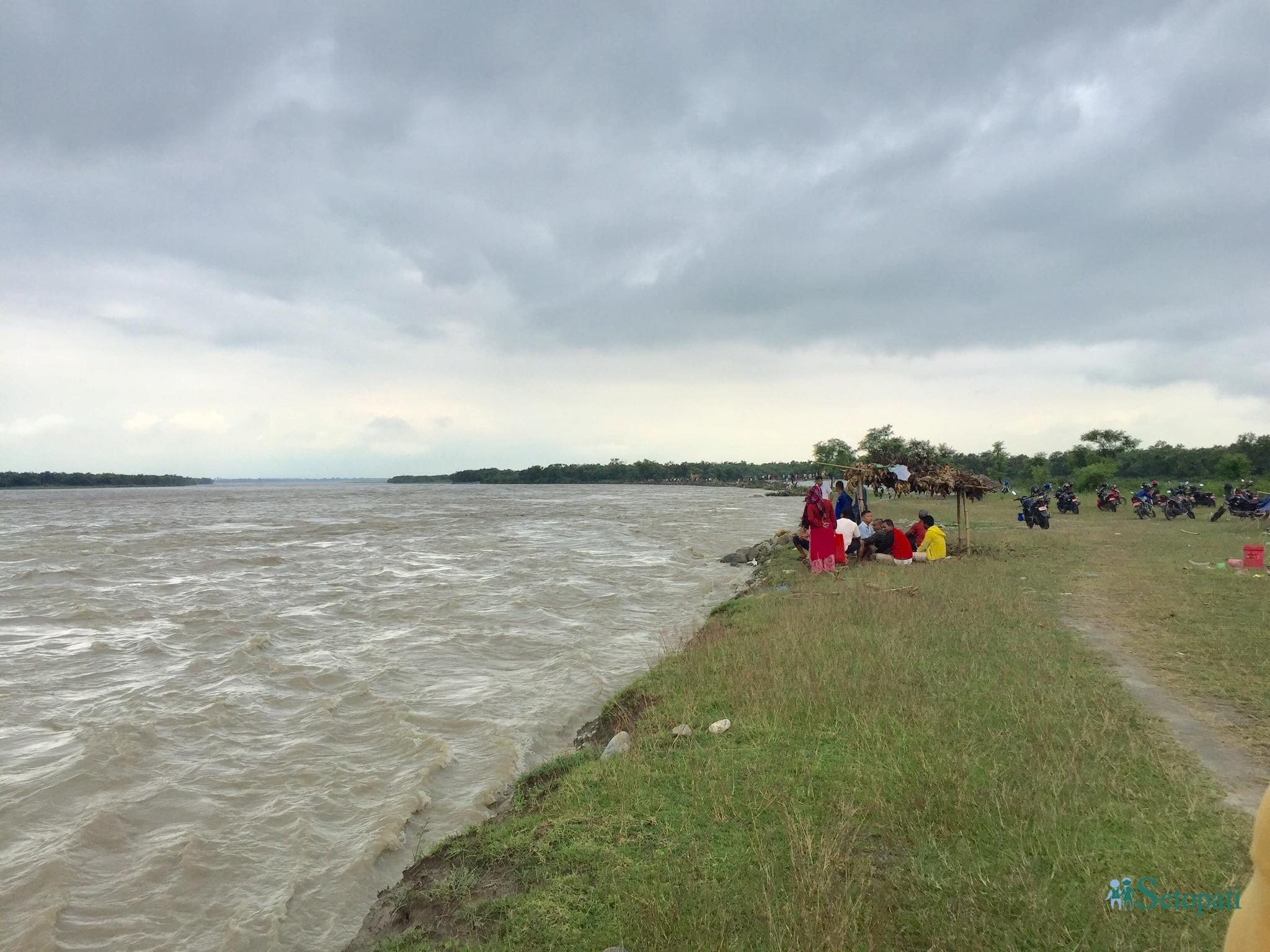