Deputy Speaker of the House of Representatives Pushpa Bhusal has assumed office from Sunday.

Employees welcomed the newly-elected deputy speaker at her office in Singha Durbar on Sunday afternoon.

Earlier on Sunday, Speaker Agni Sapkota administered the oath of office and secrecy to Bhusal in the presence of President Bidya Devi Bhandari at Shital Niwas.

Bhusal, the ruling coalition candidate from Nepali Congress, was elected deputy speaker after defeating Bidya Bhattarai of CPN-UML in the election held on Friday afternoon.

A total of 148 lawmakers out of the 242 present in the hall voted for Bhusal while 93 voted against her.

Bhusal had lost to Shiva Maya Tumbahangphe of UML in the election for deputy speaker in 2017.

The post of deputy speaker had been lying vacant since Tumbahangphe, the then deputy speaker, resigned before the election of Agni Sapkota as speaker in January 2020 as she and Sapkota both came from the then ruling CPN. The Constitution requires the House speaker and the deputy speaker to come from different parties. 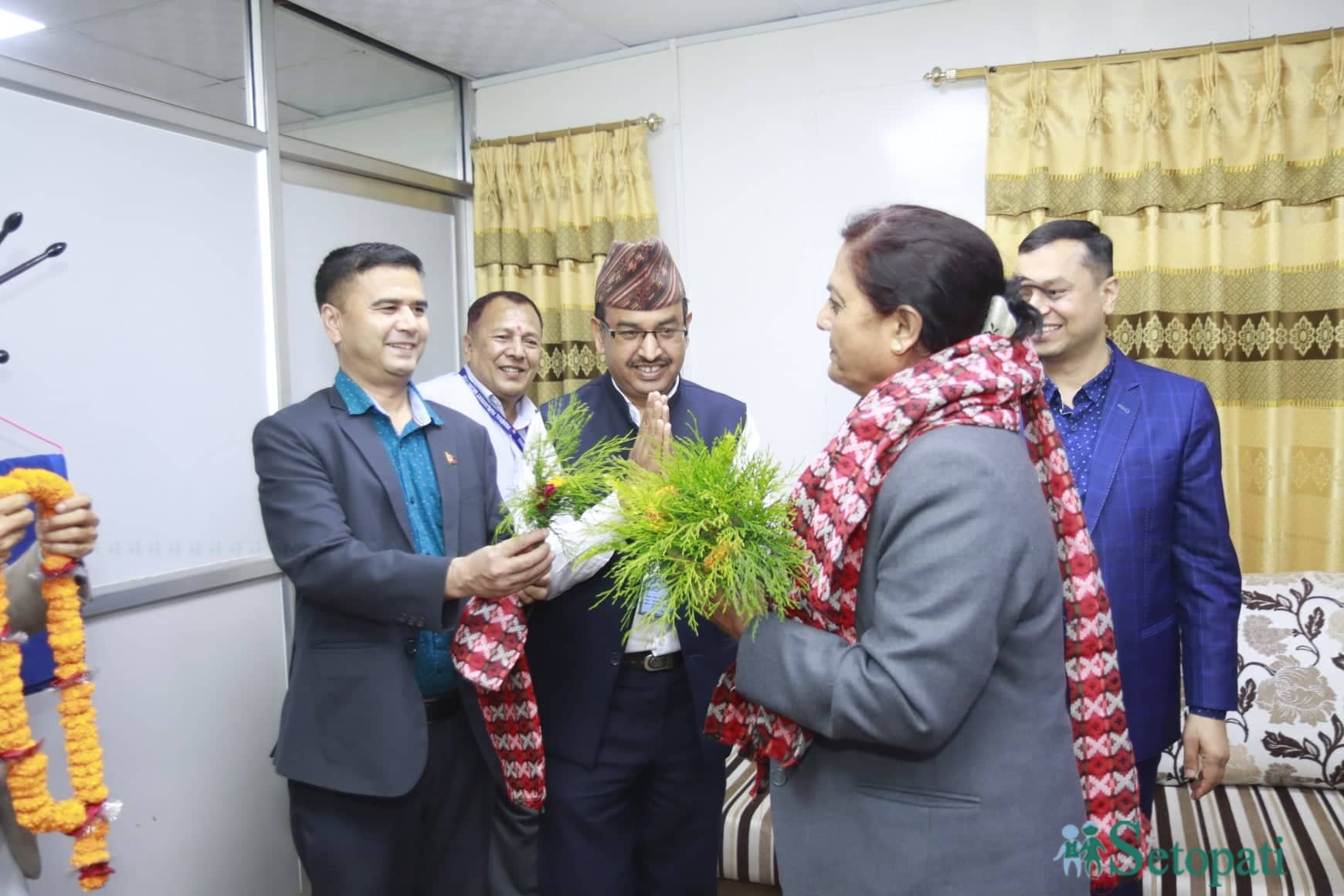 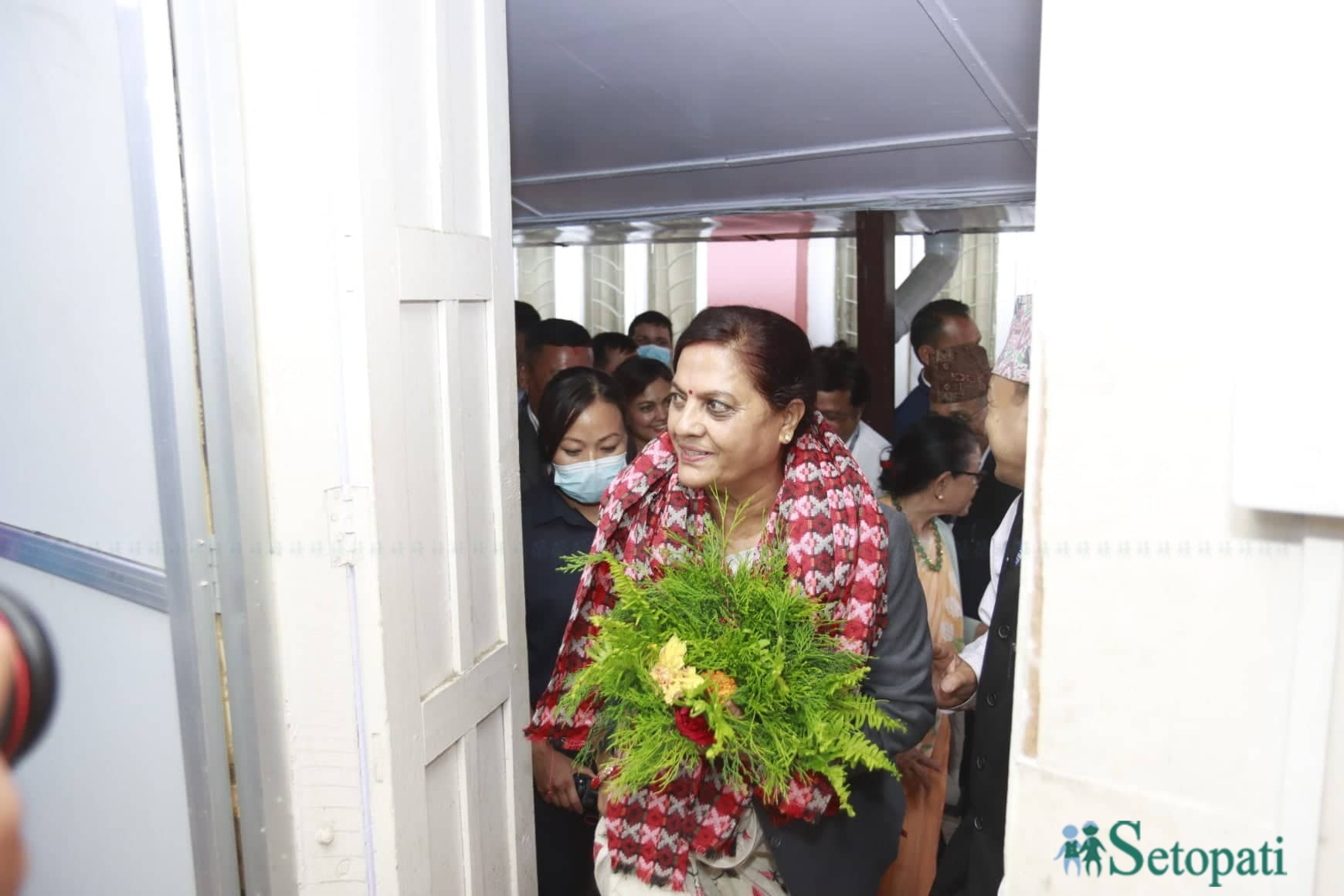 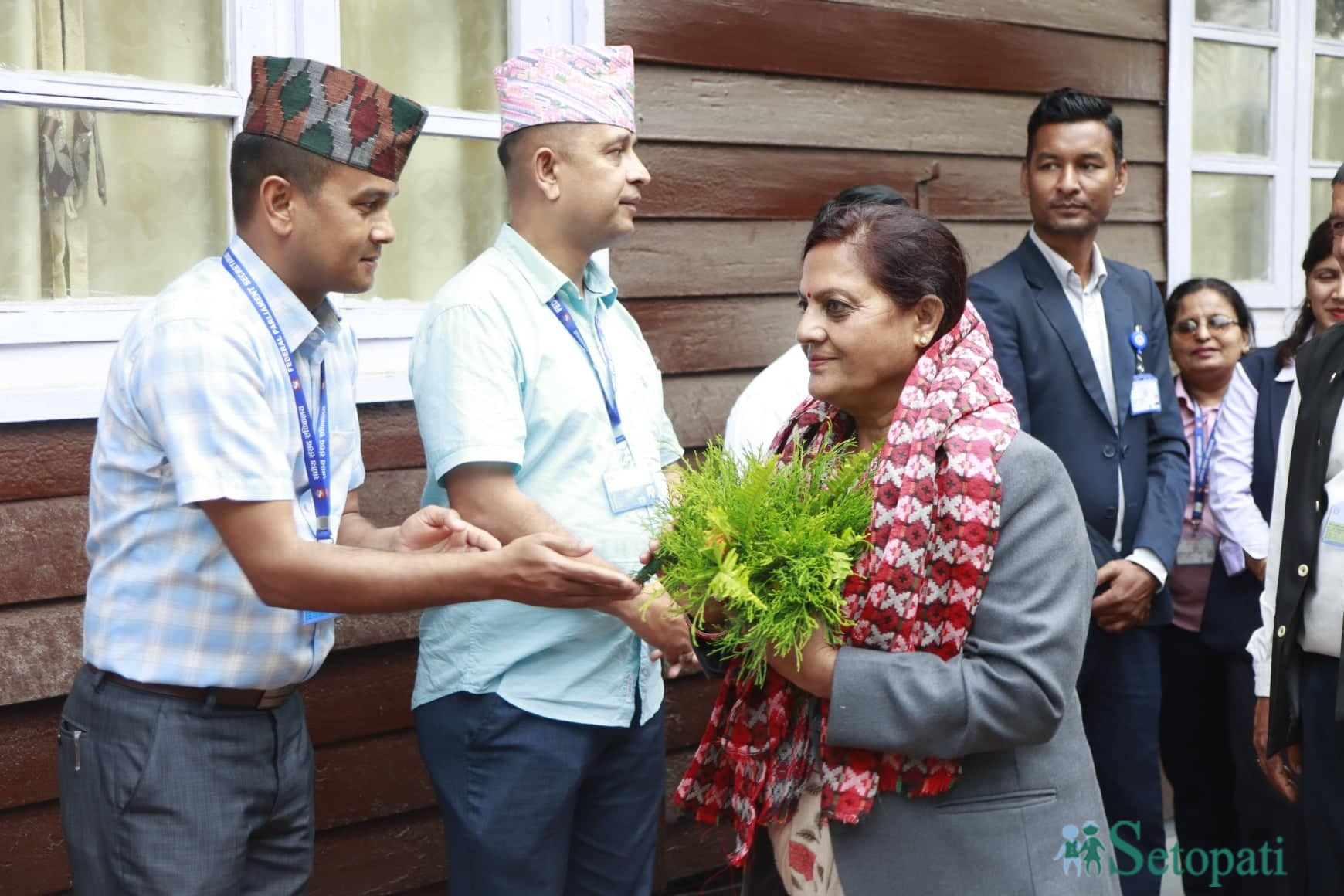 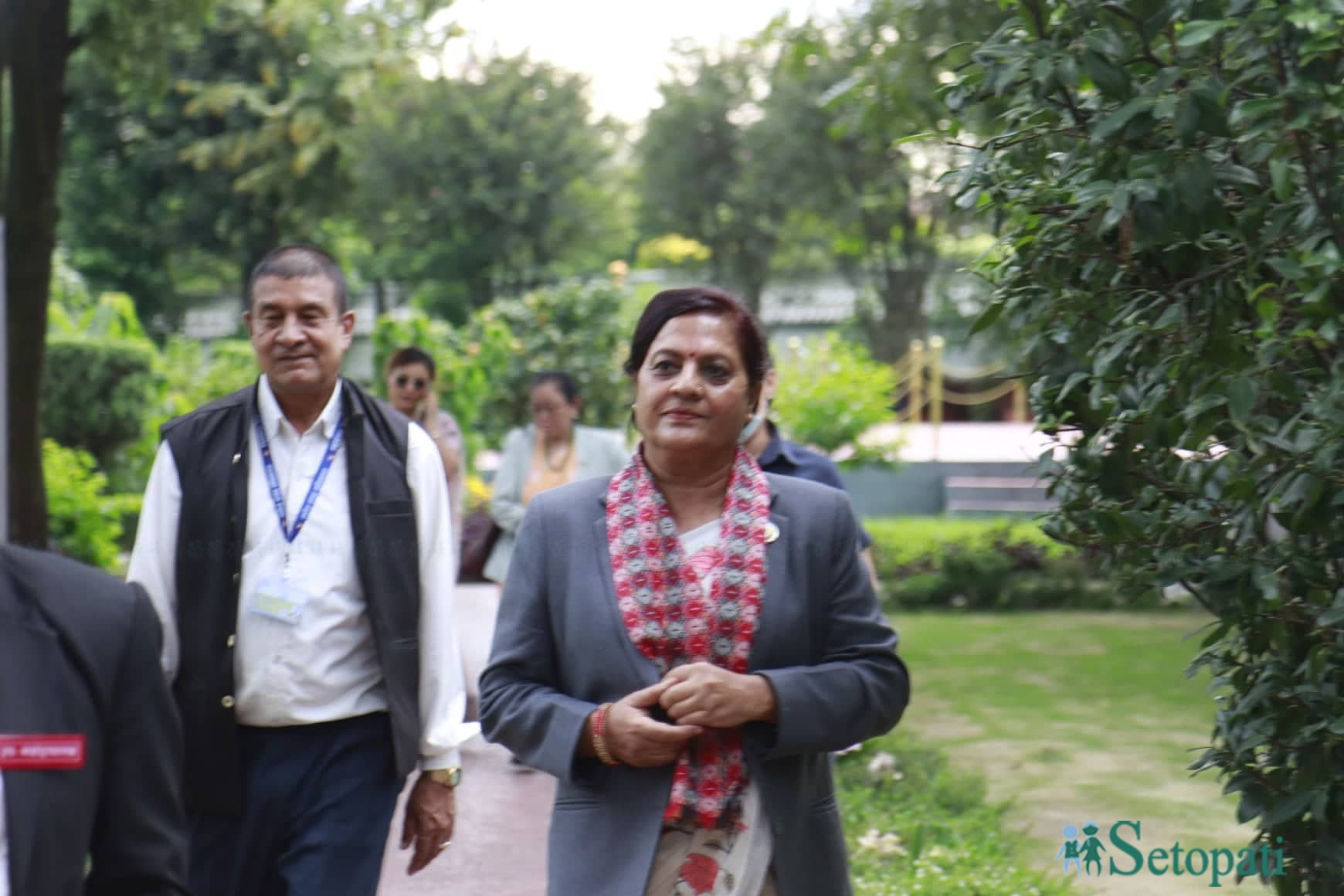 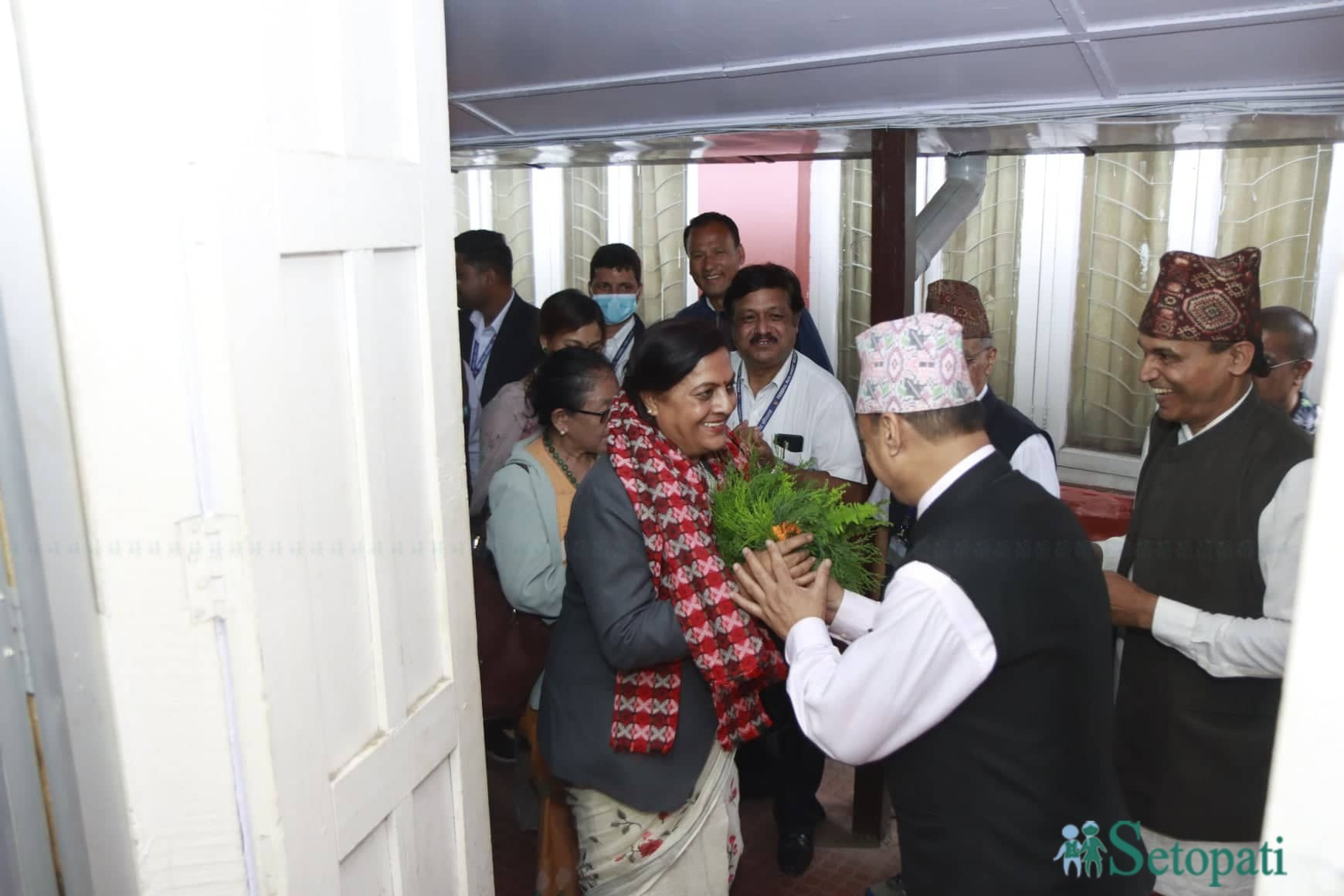 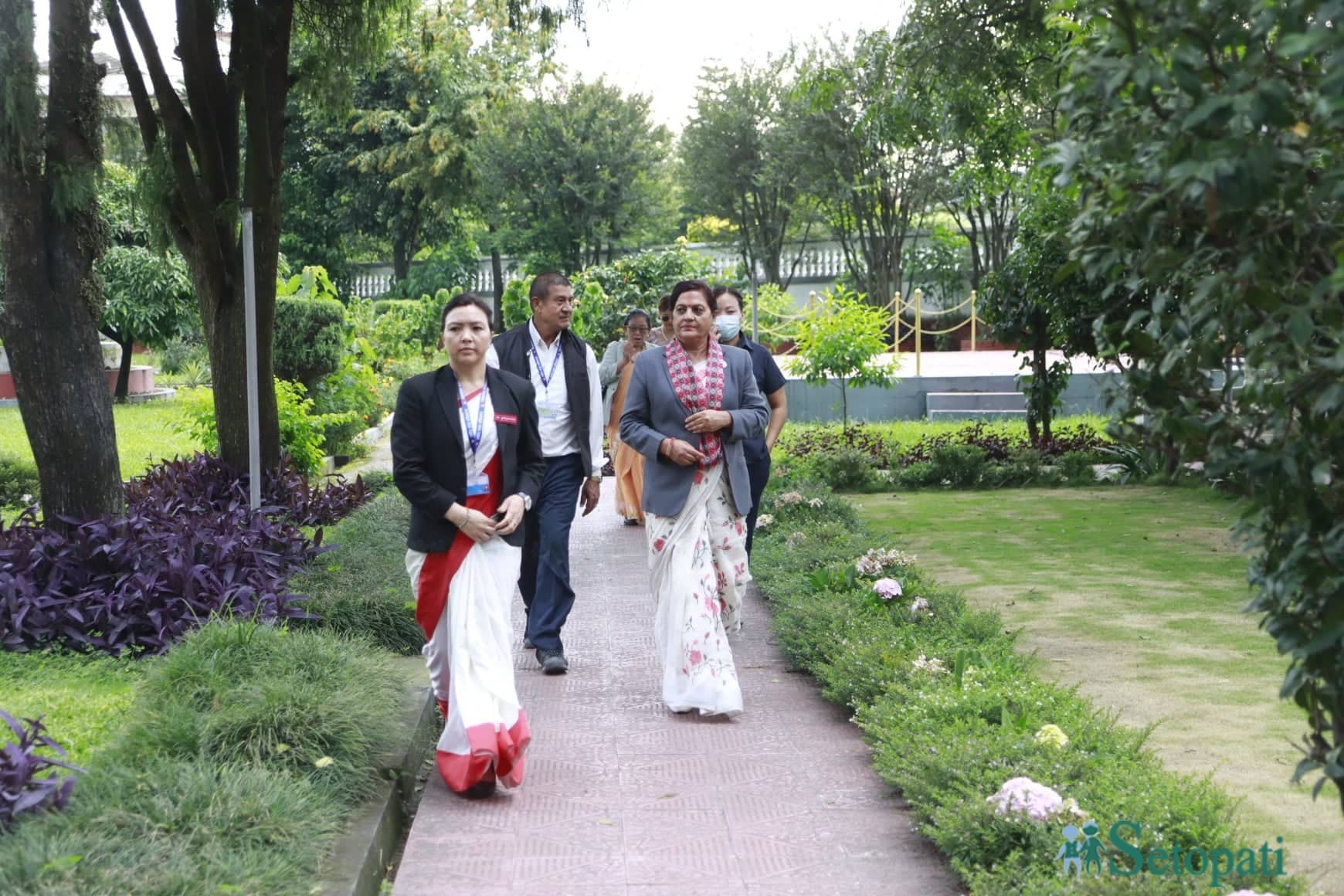 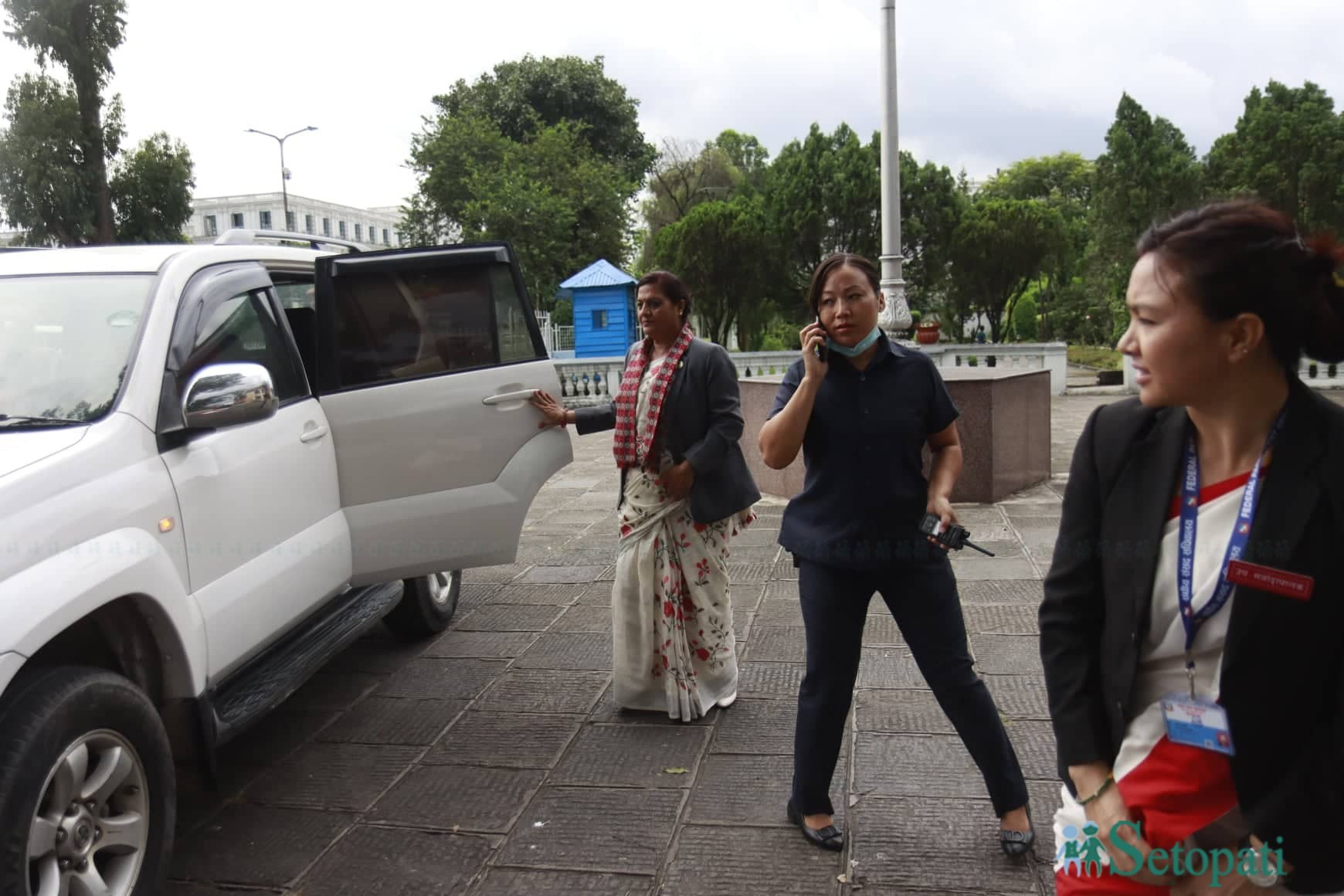 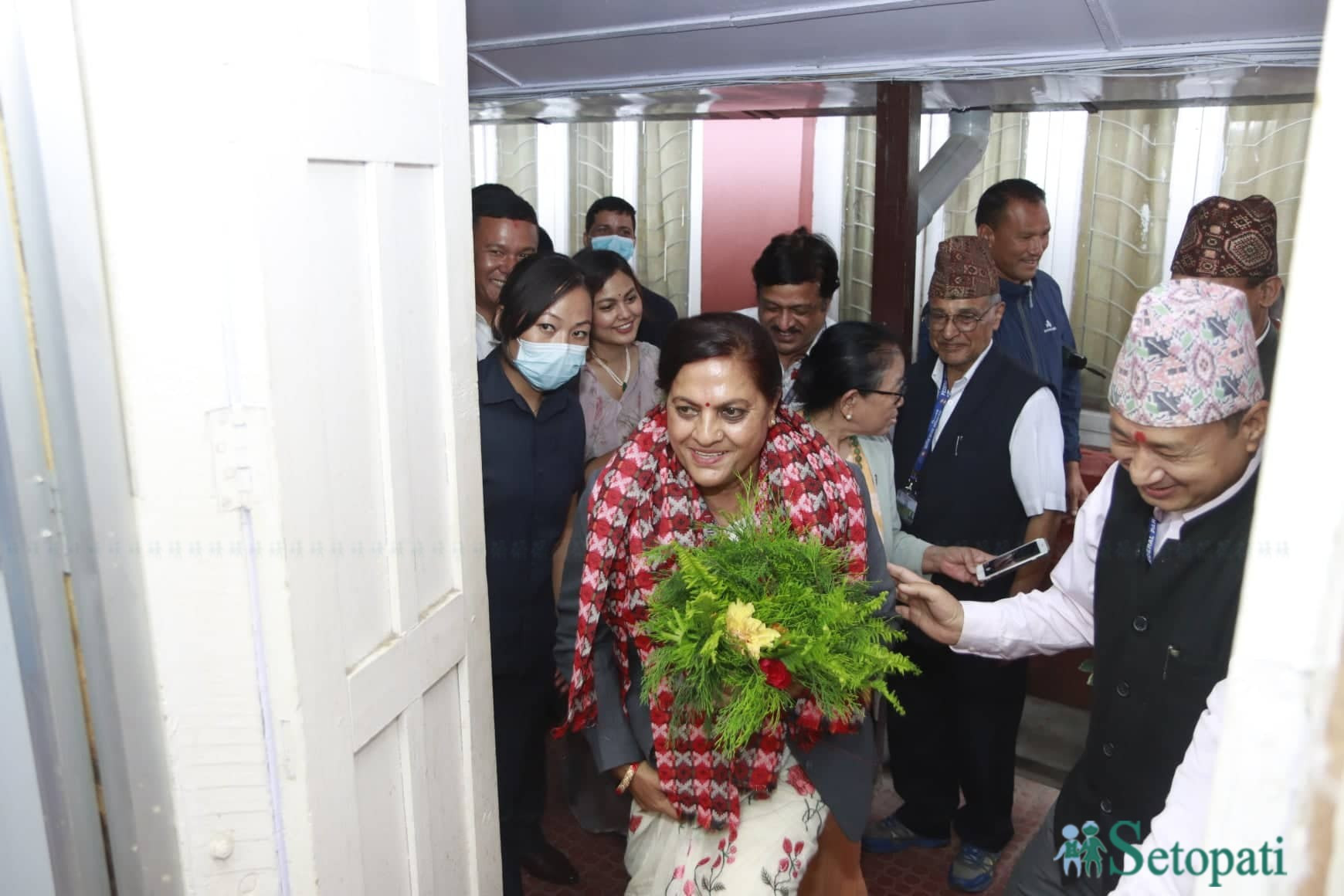 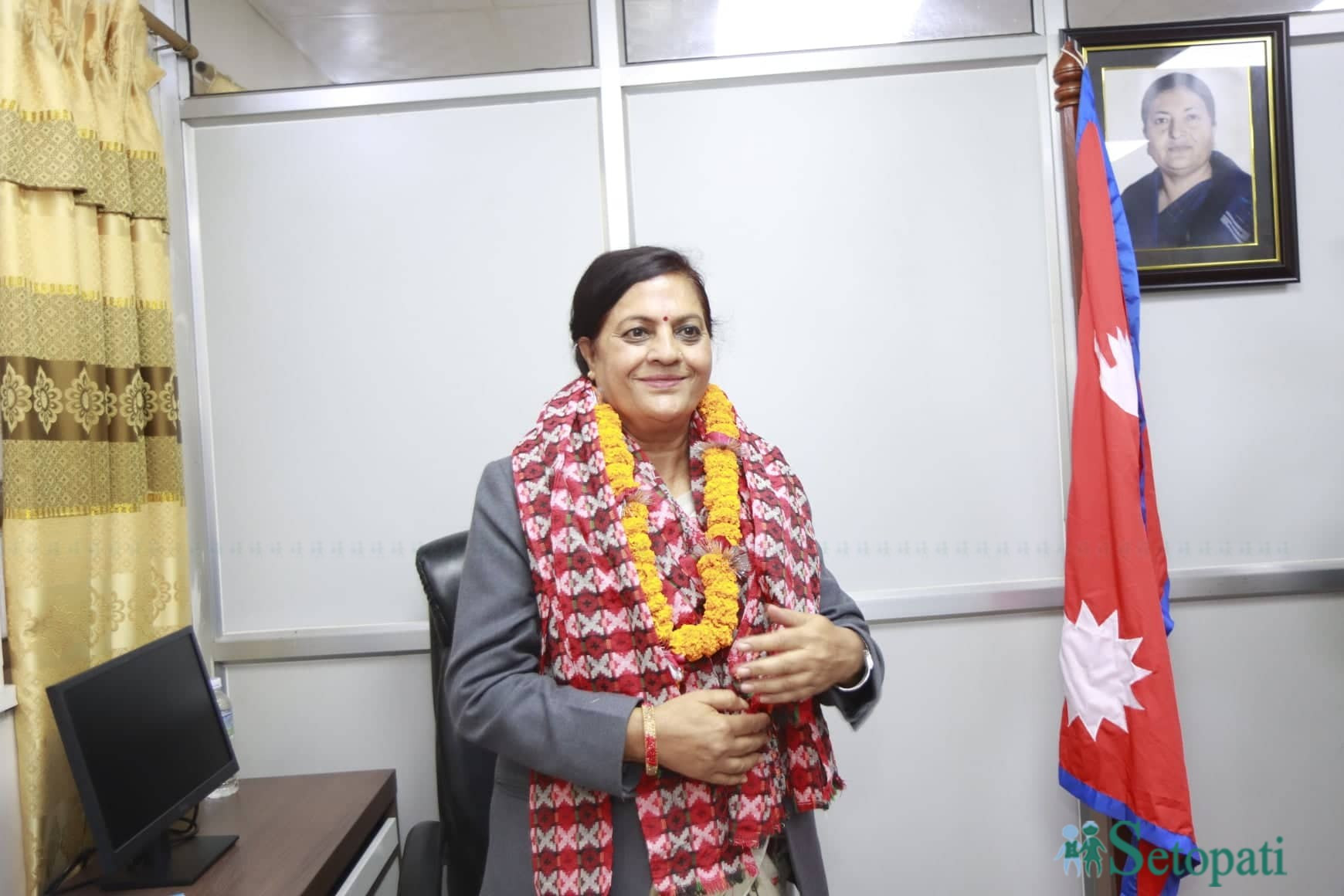 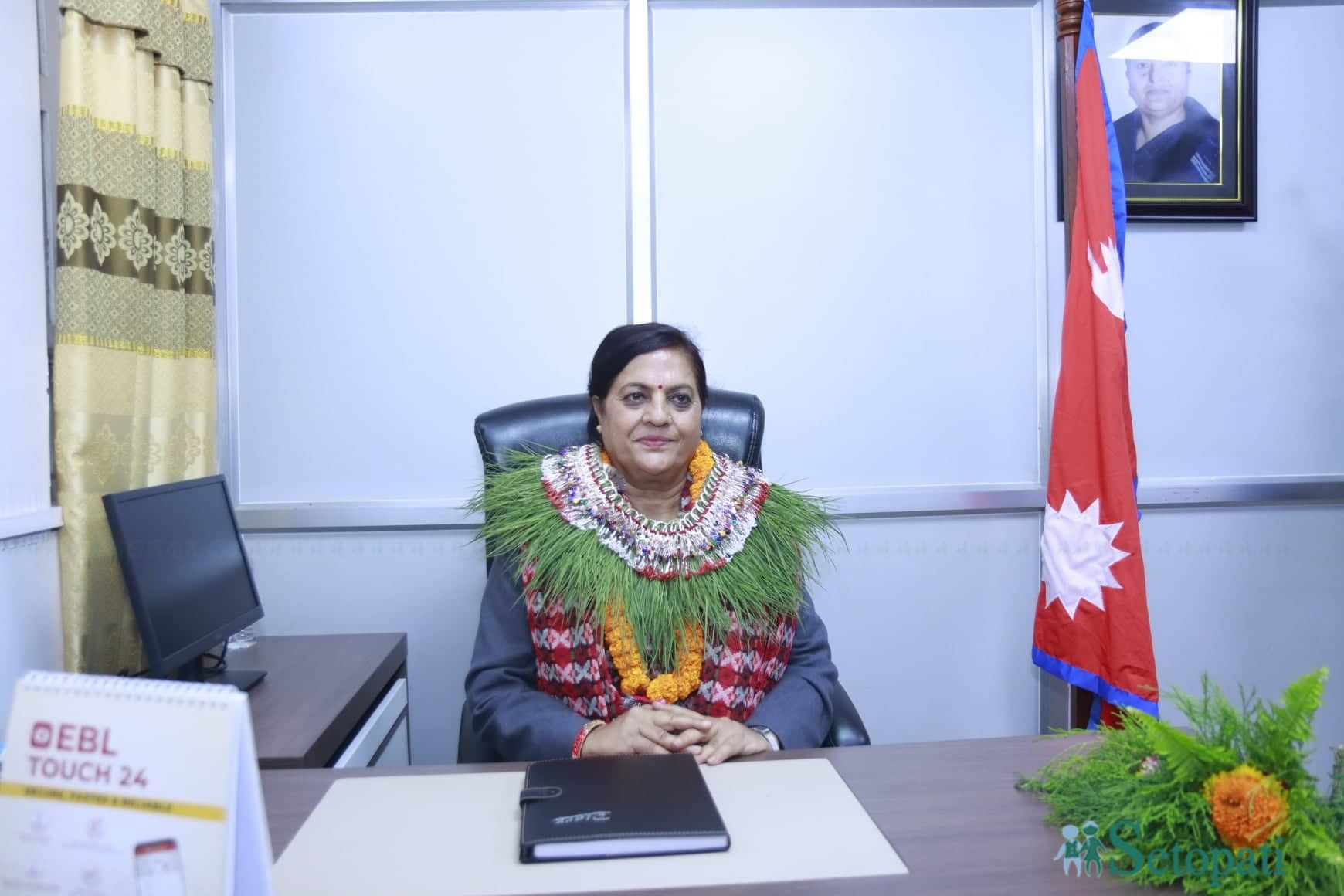 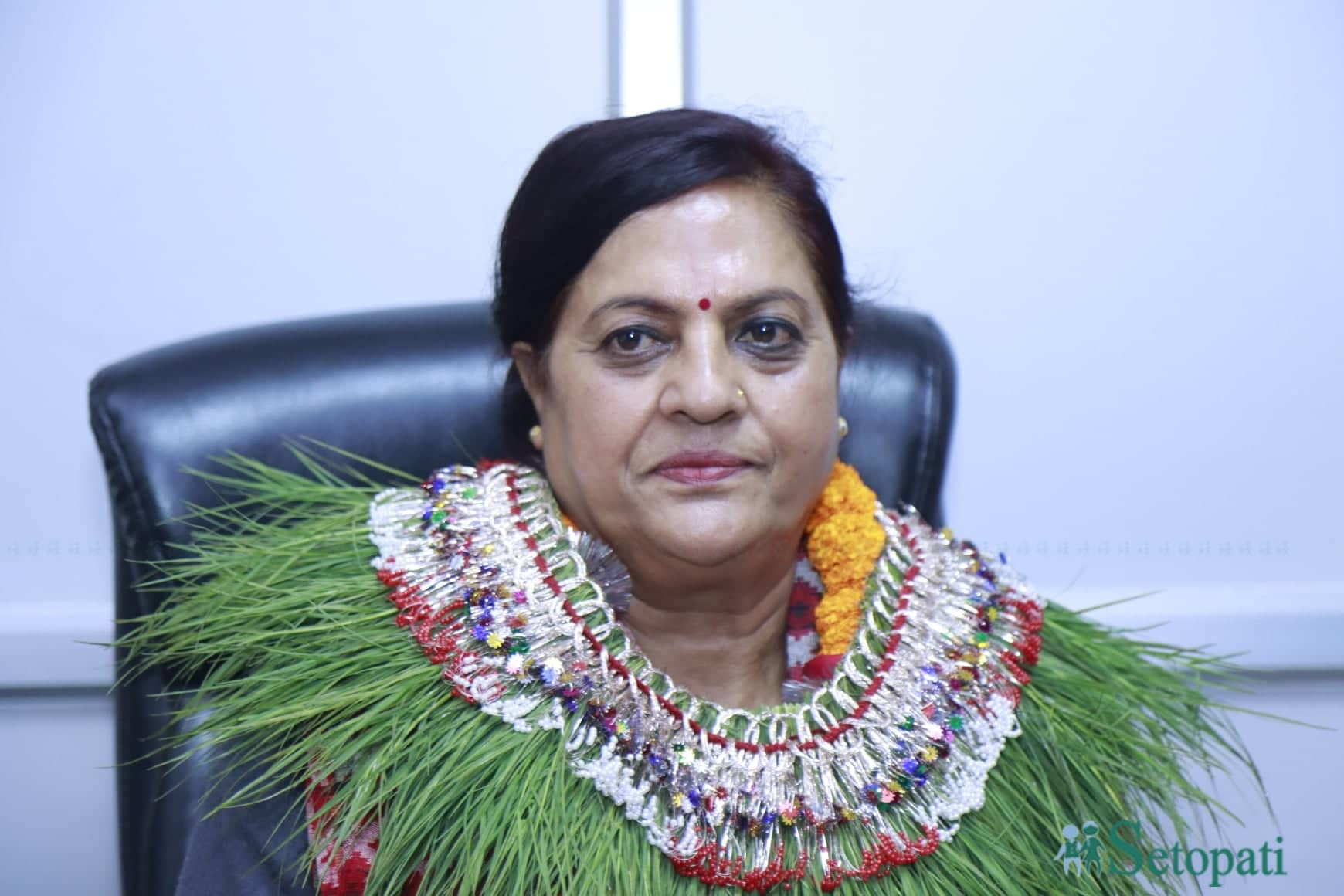 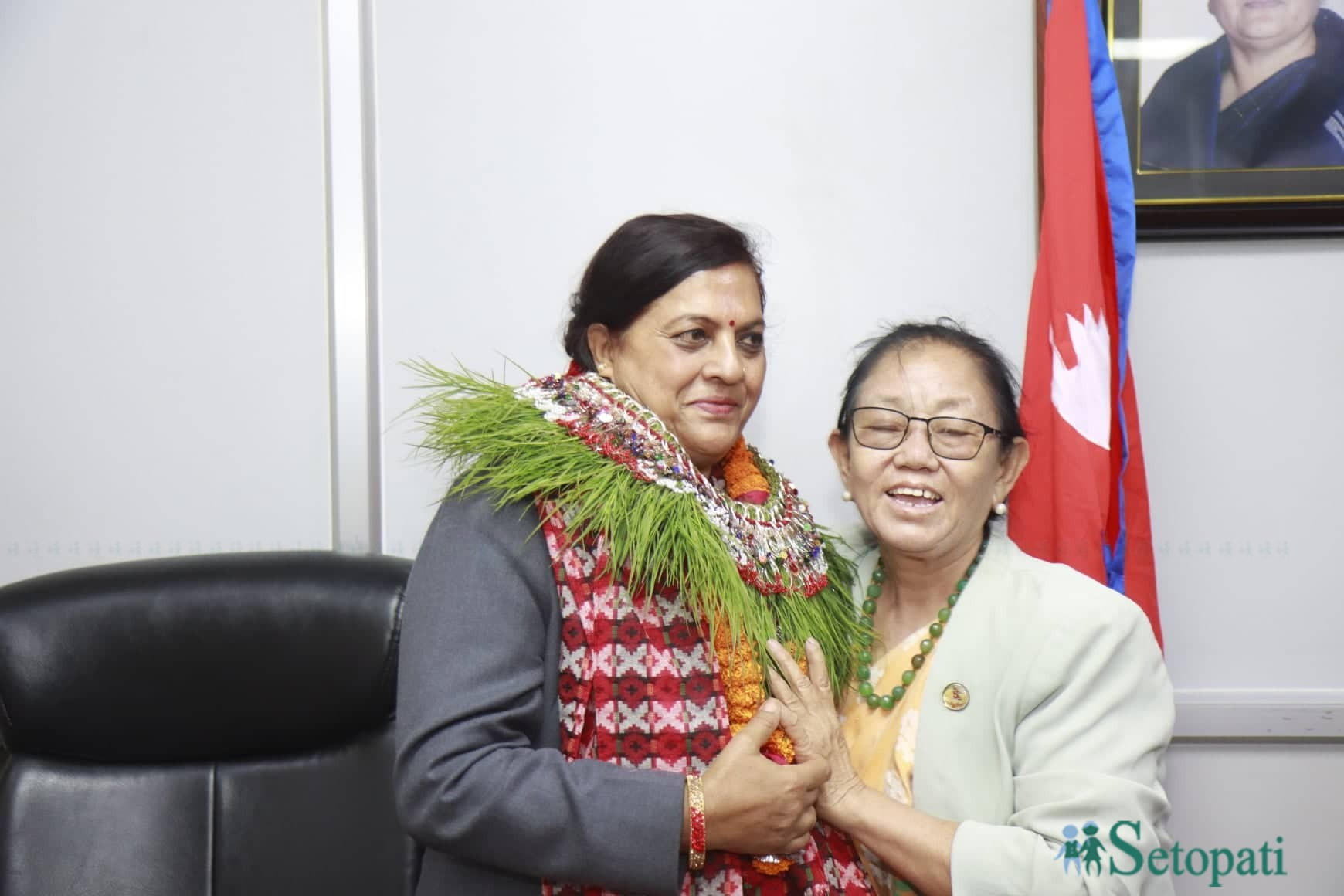 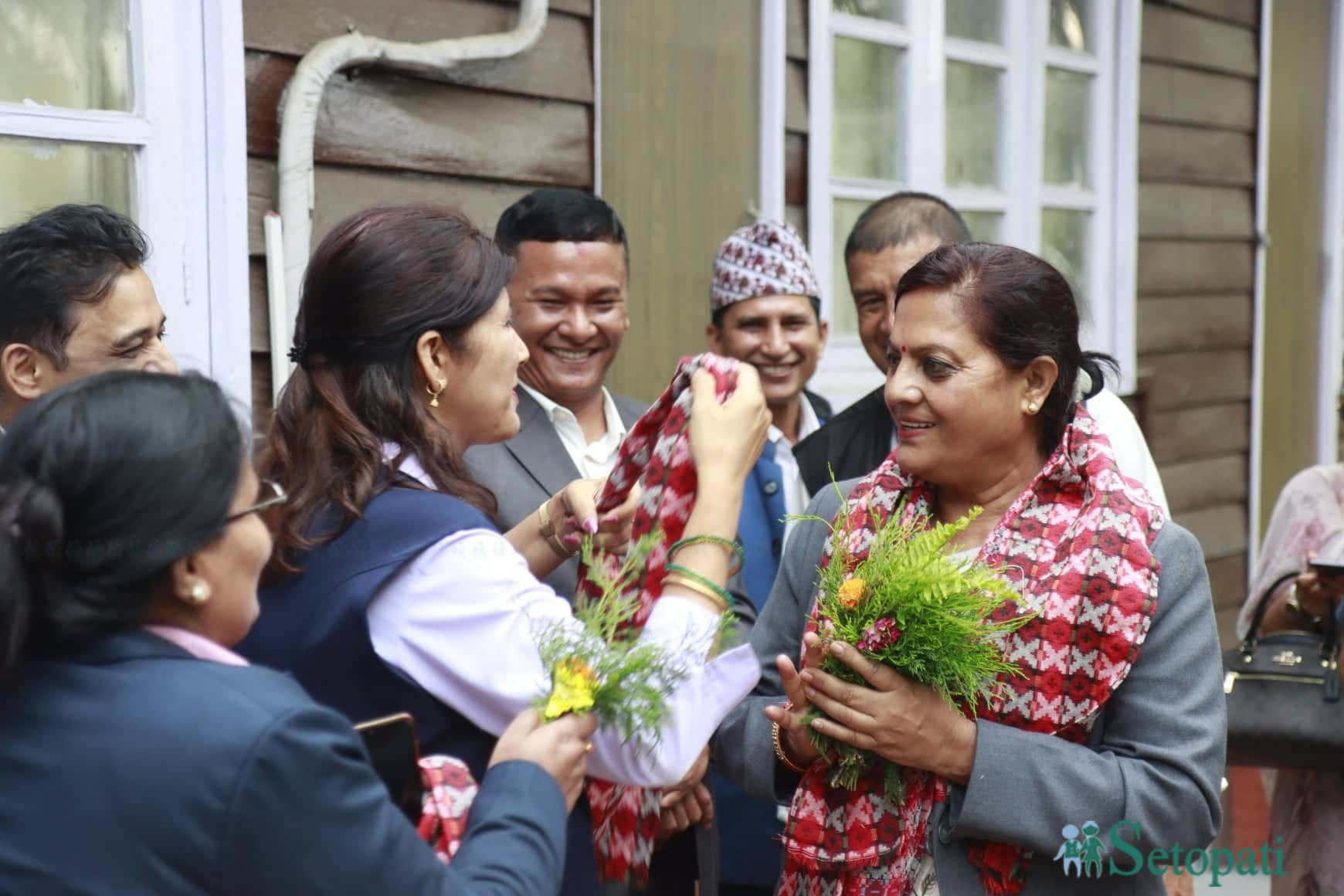 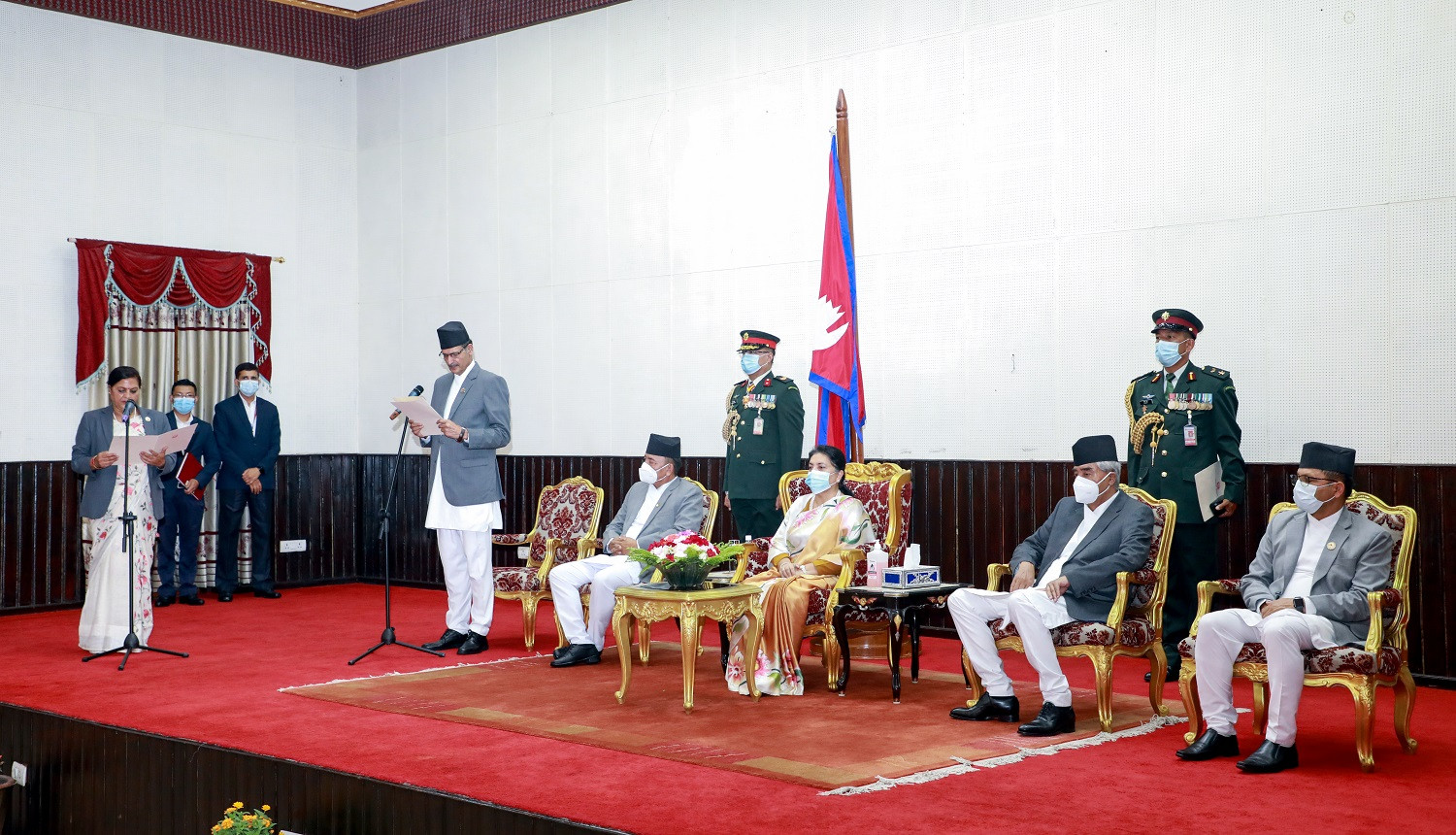