YAN has alleged that unauthorized persons had manipulated tax rates while preparing the budget.

It has said that the Finance Ministry’s statement that there is no CCTV footage of May 28, when the budget was finalized, in its archives shows Minister Sharma’s ill intention. 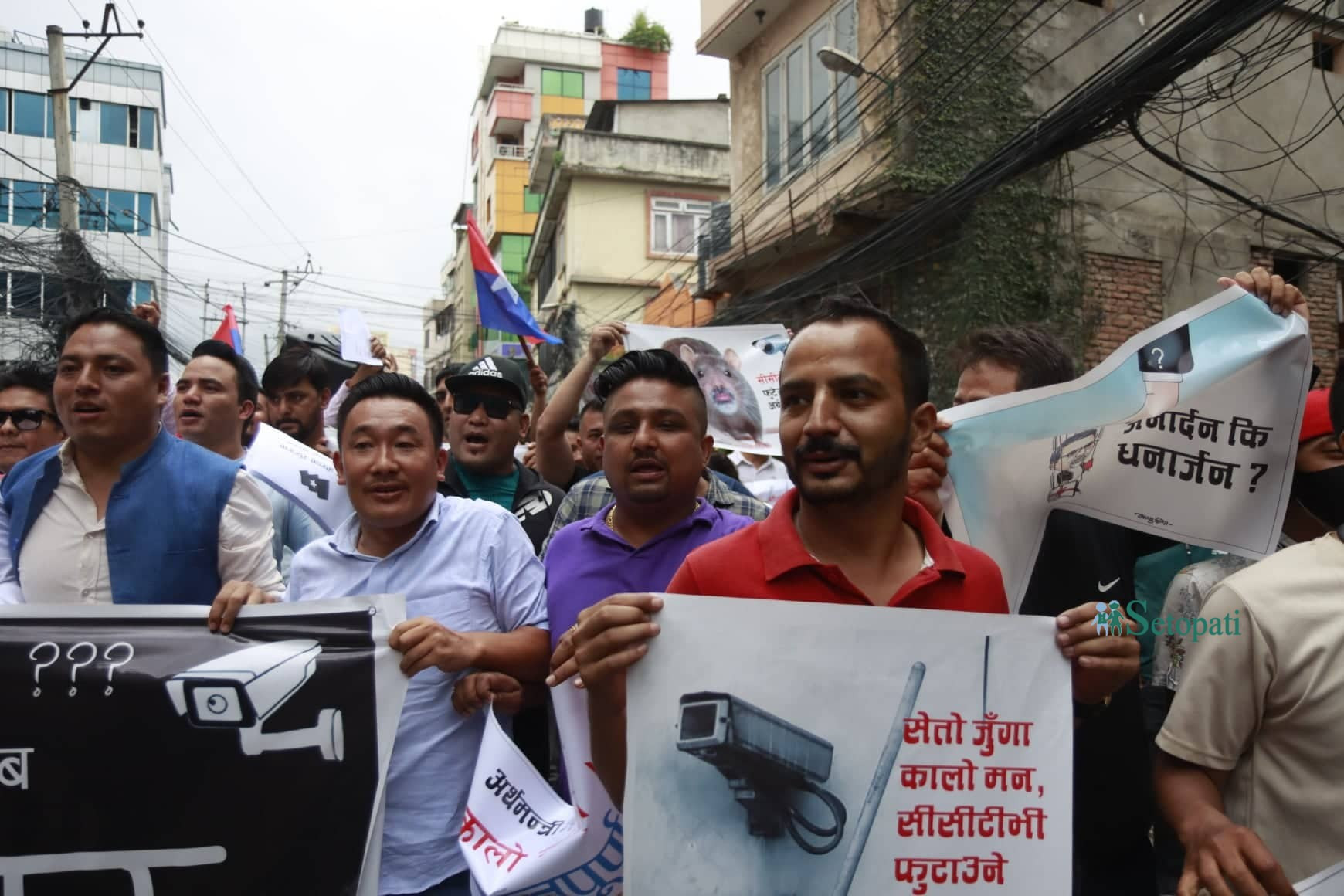 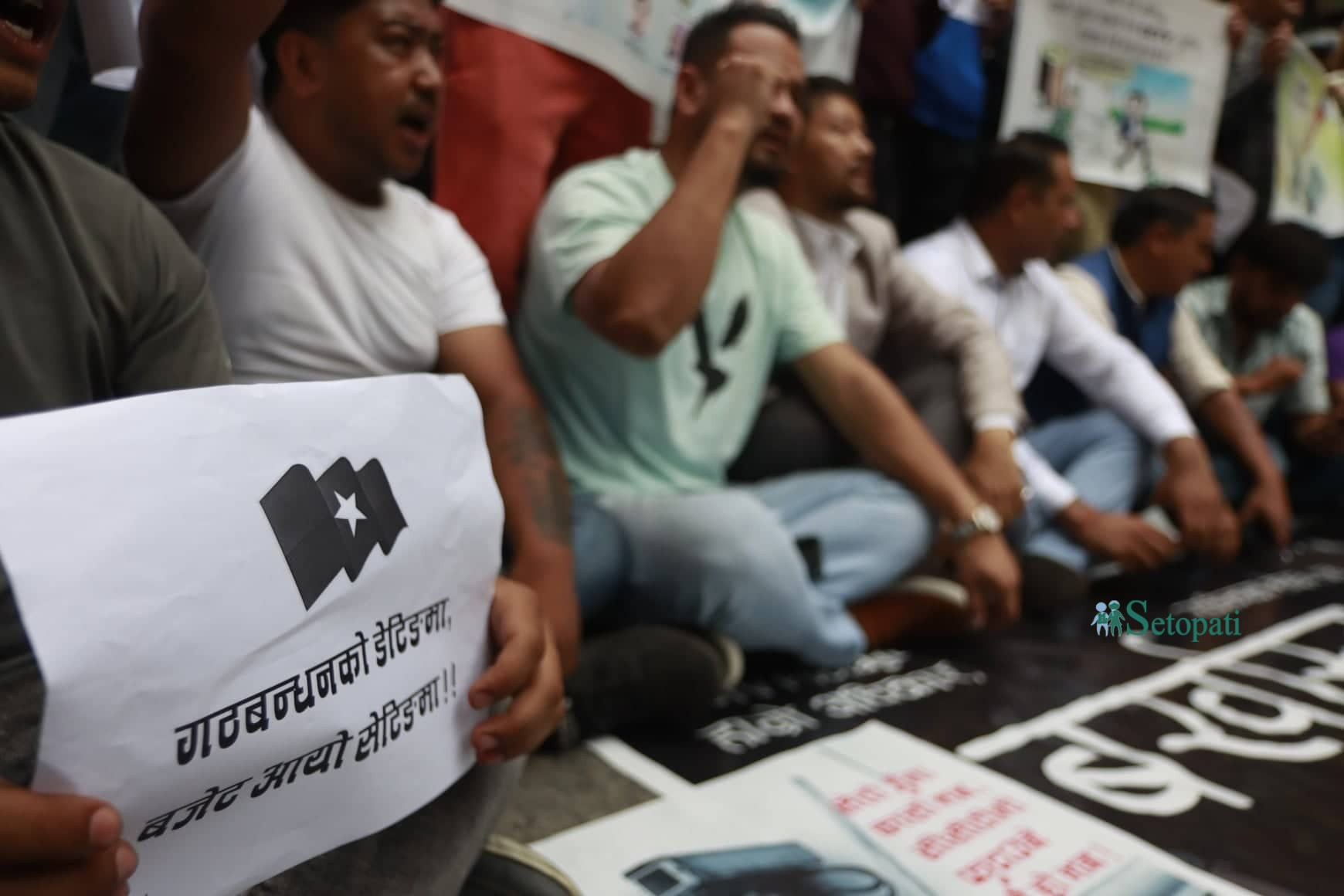 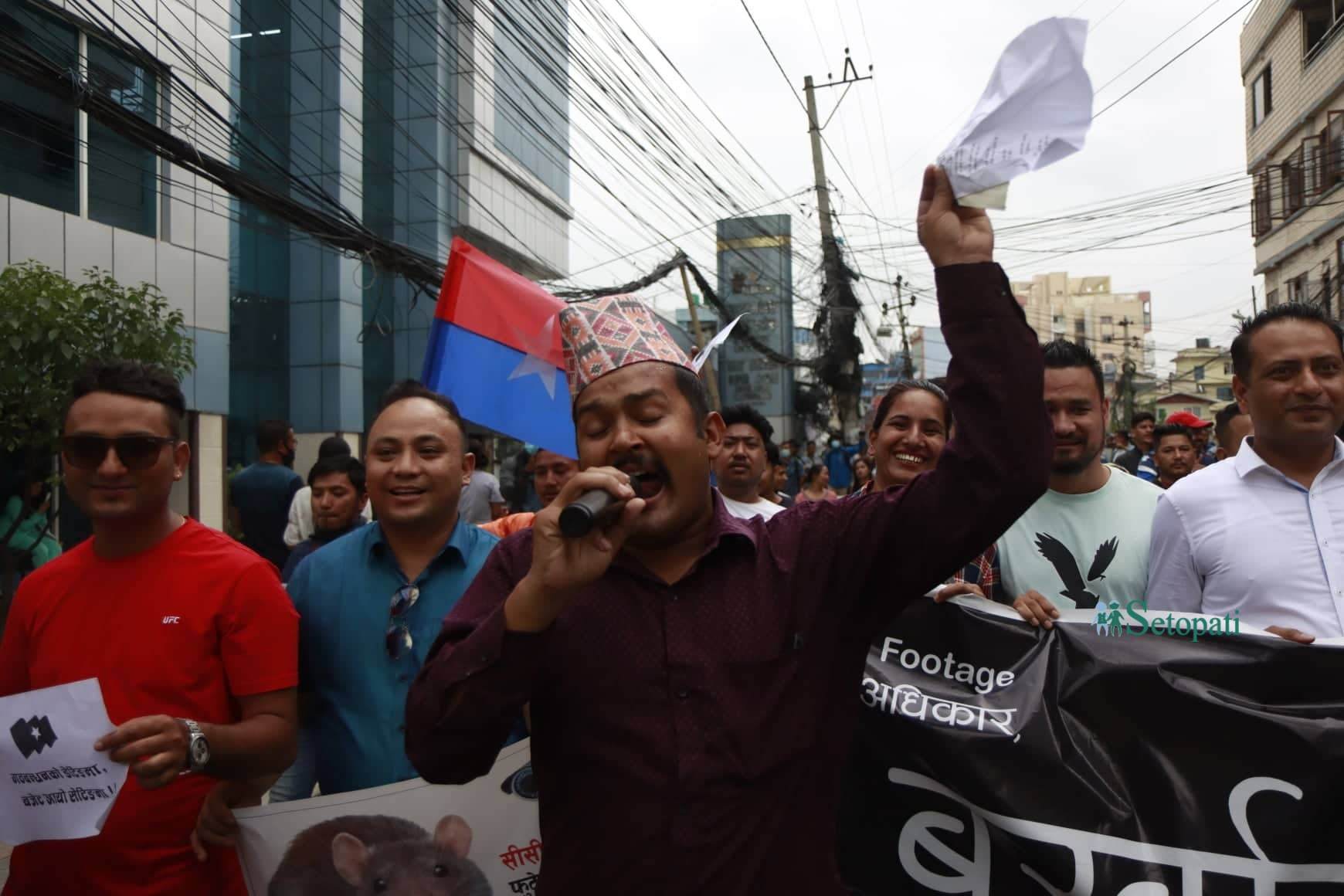 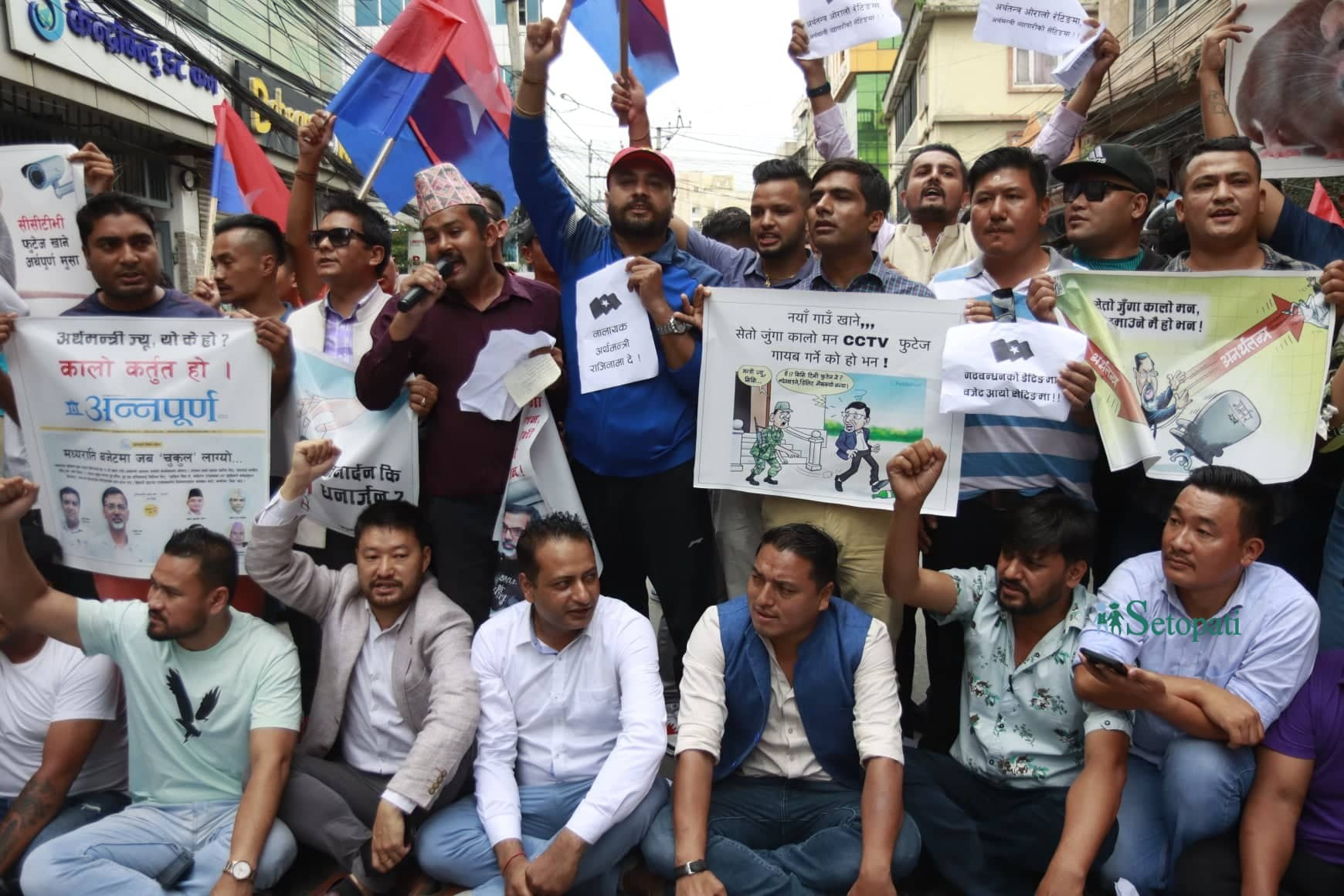 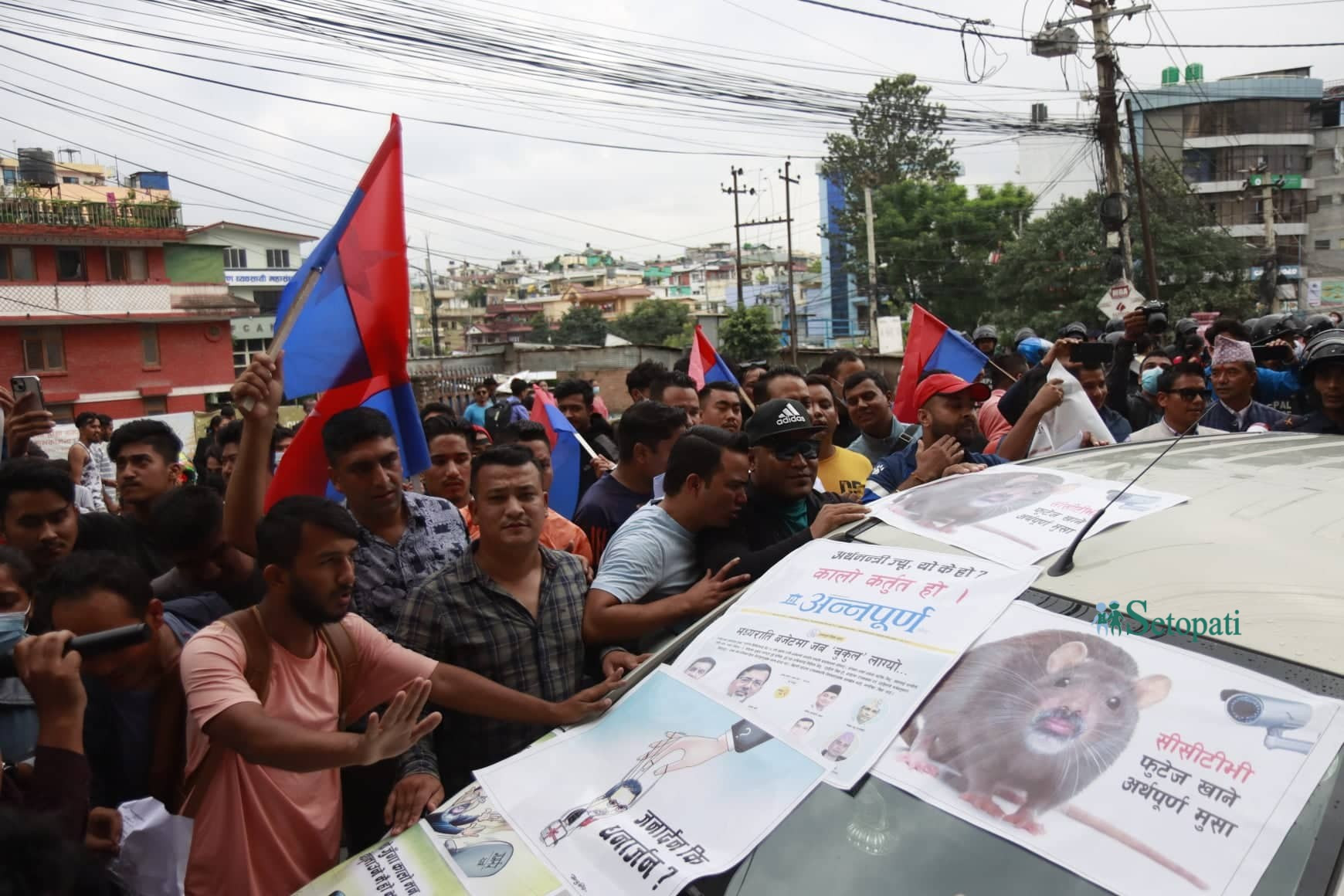 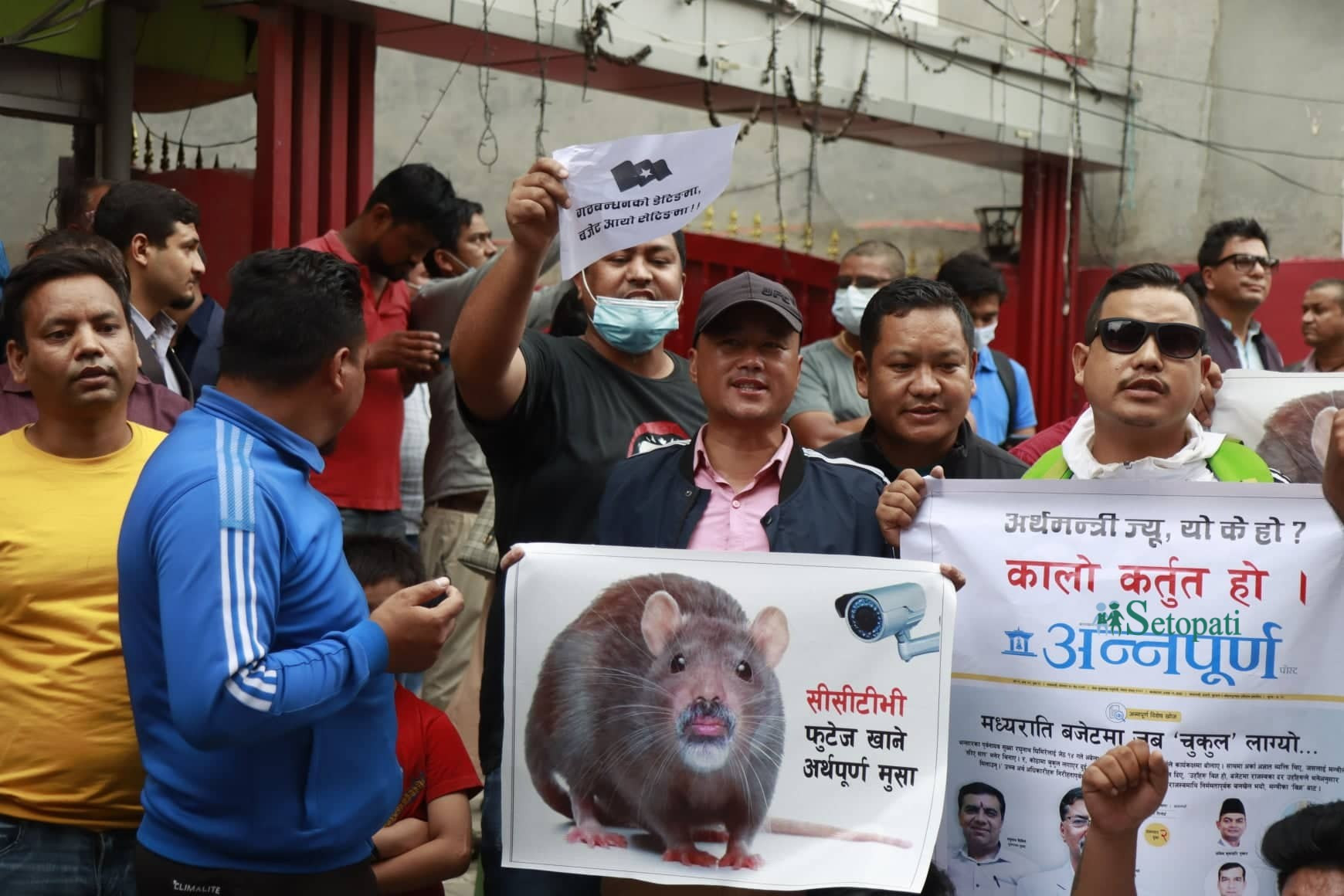 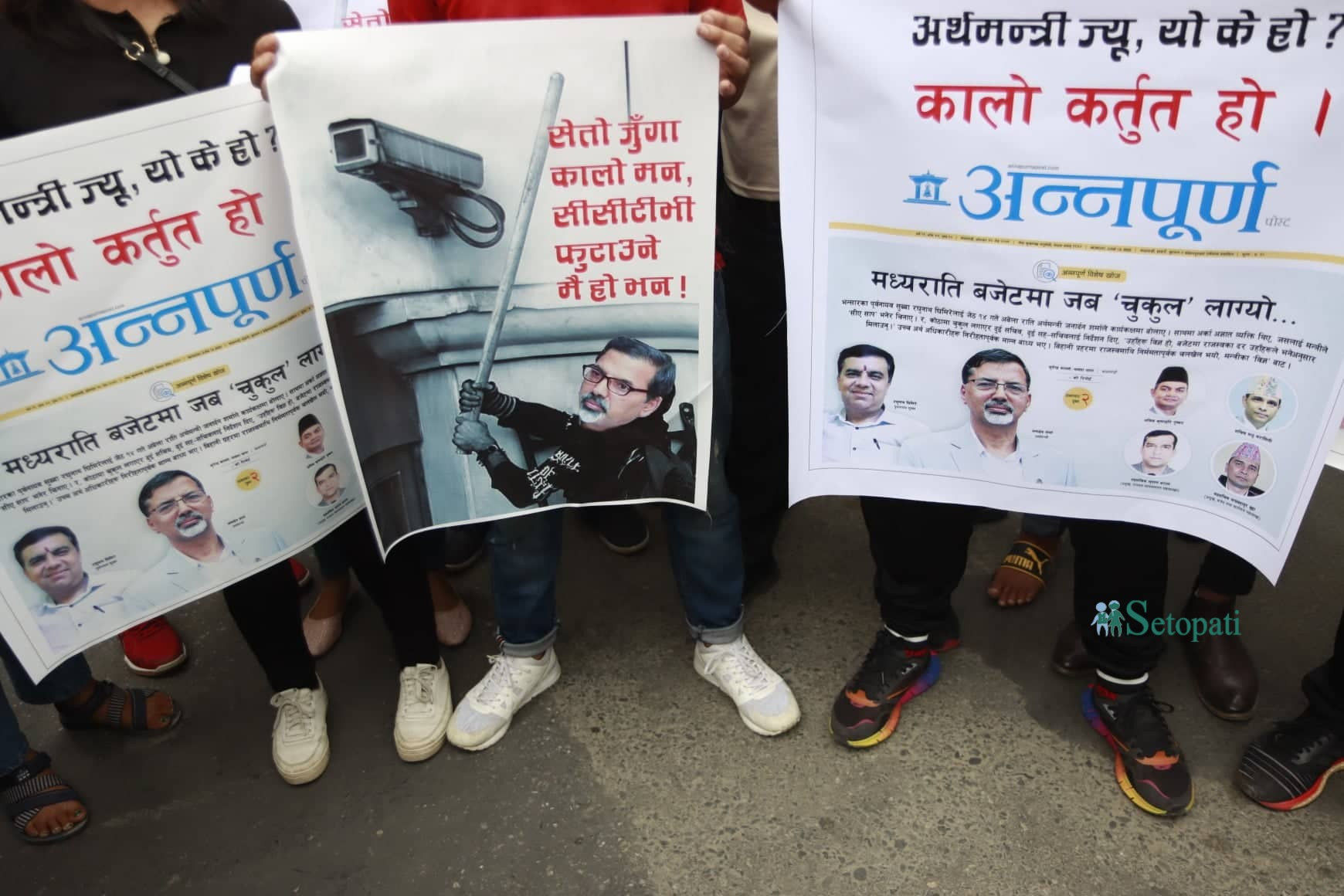 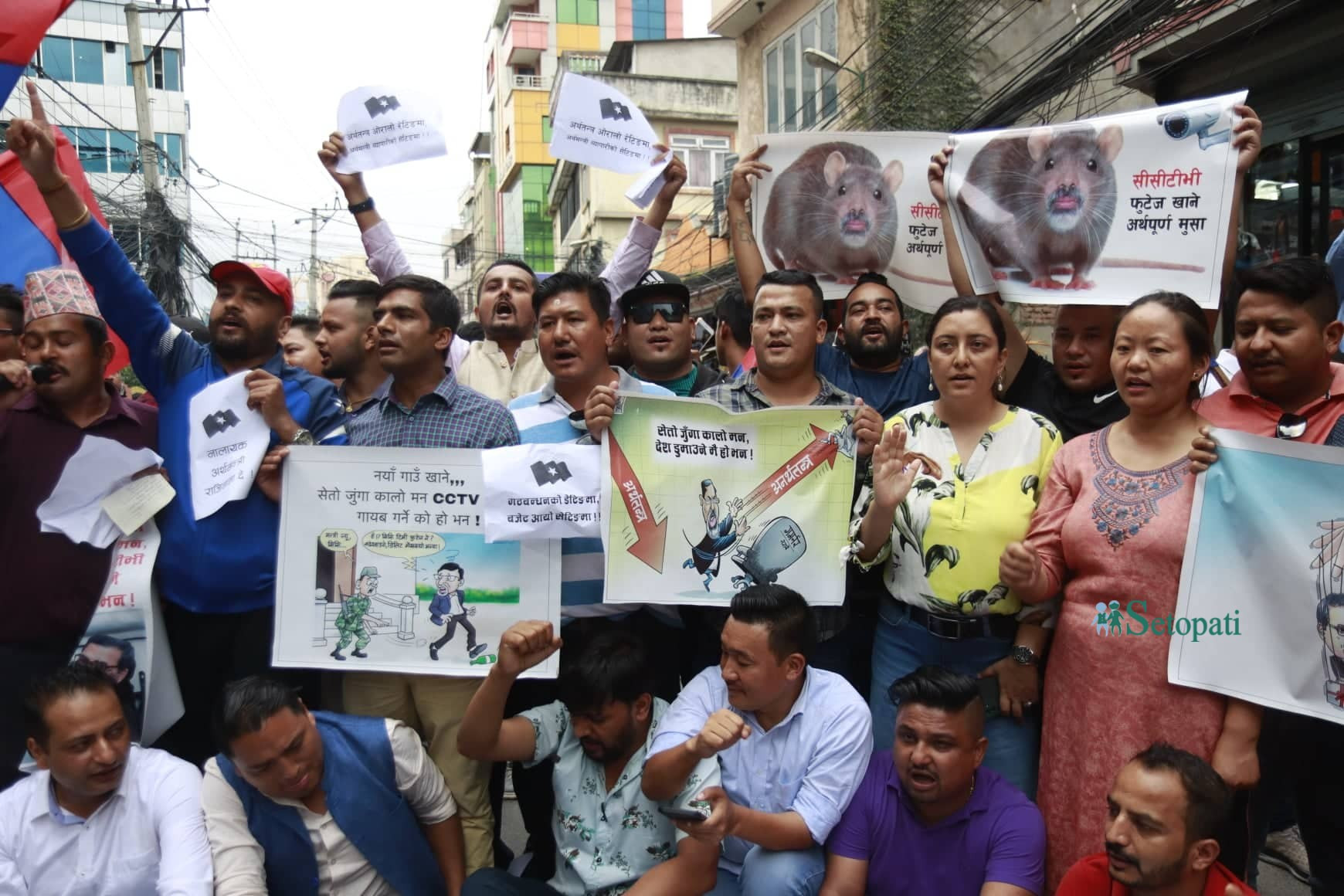 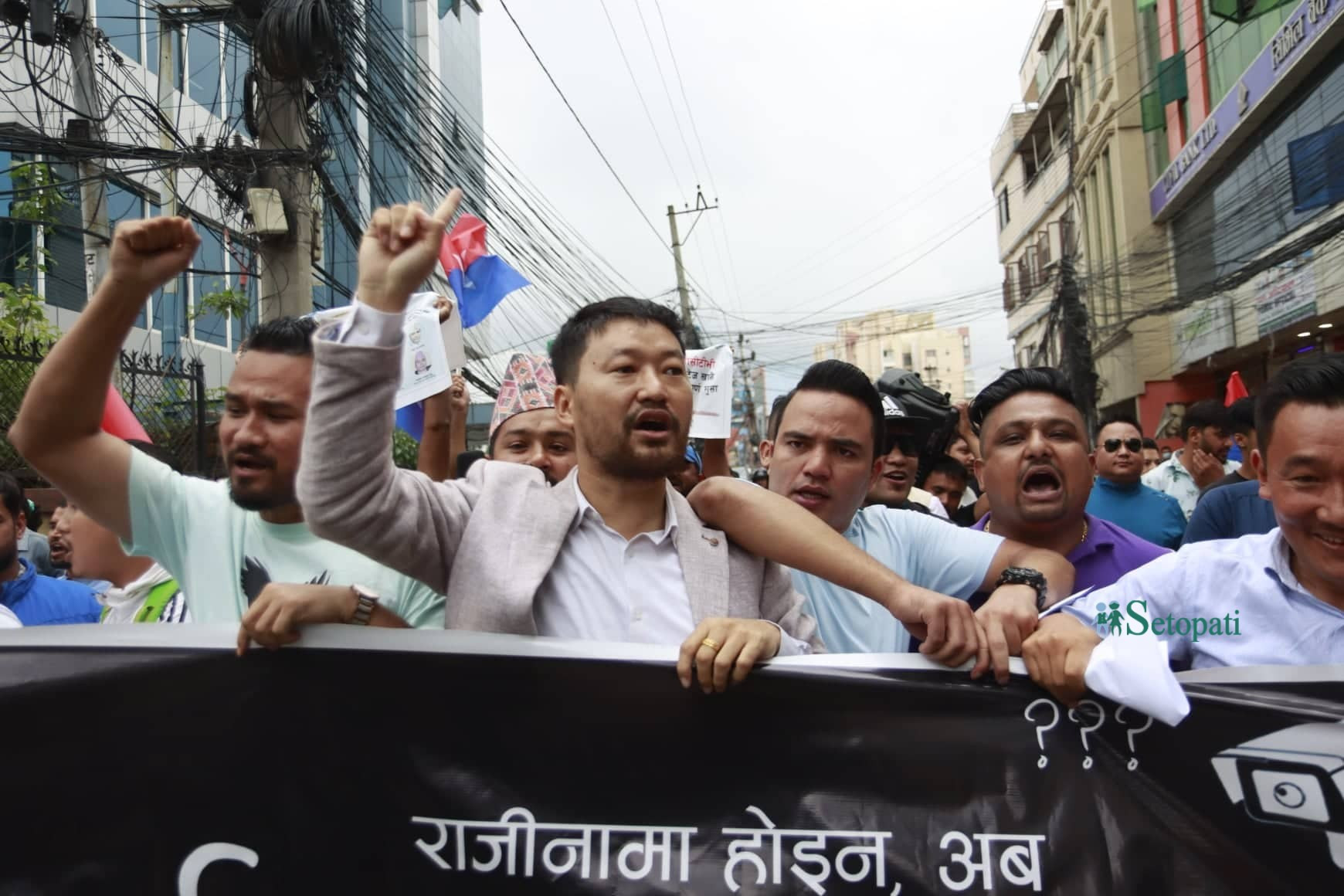 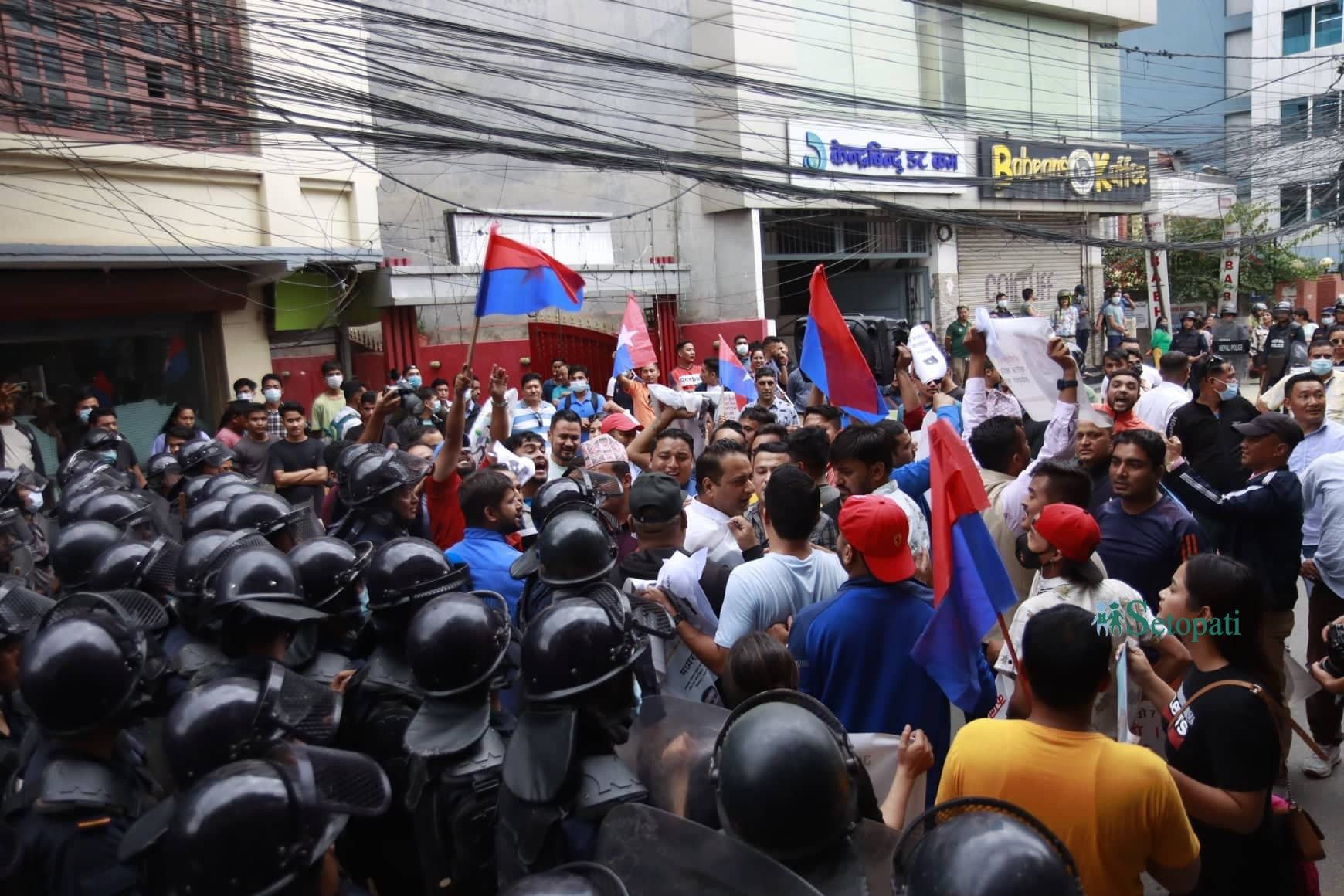 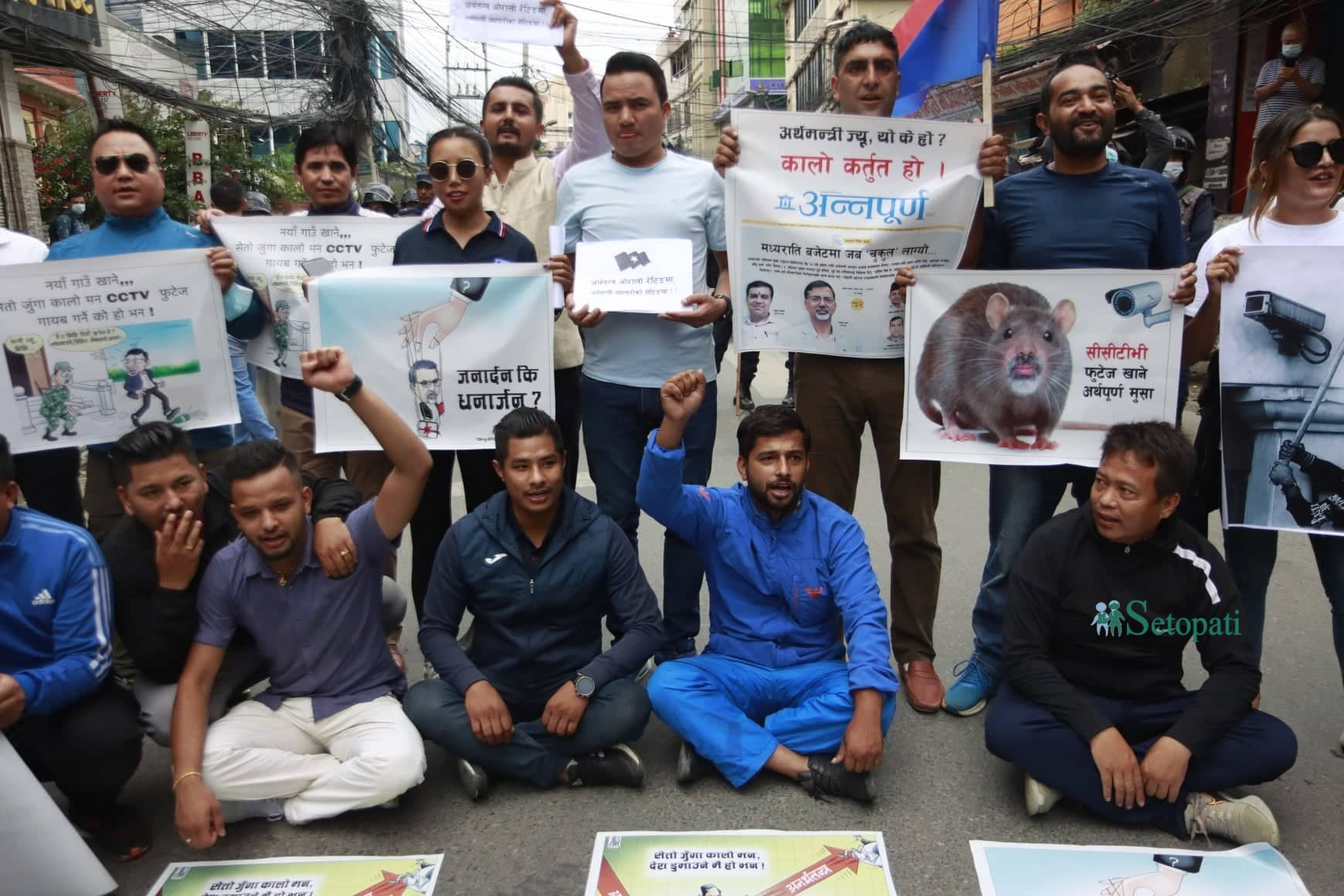 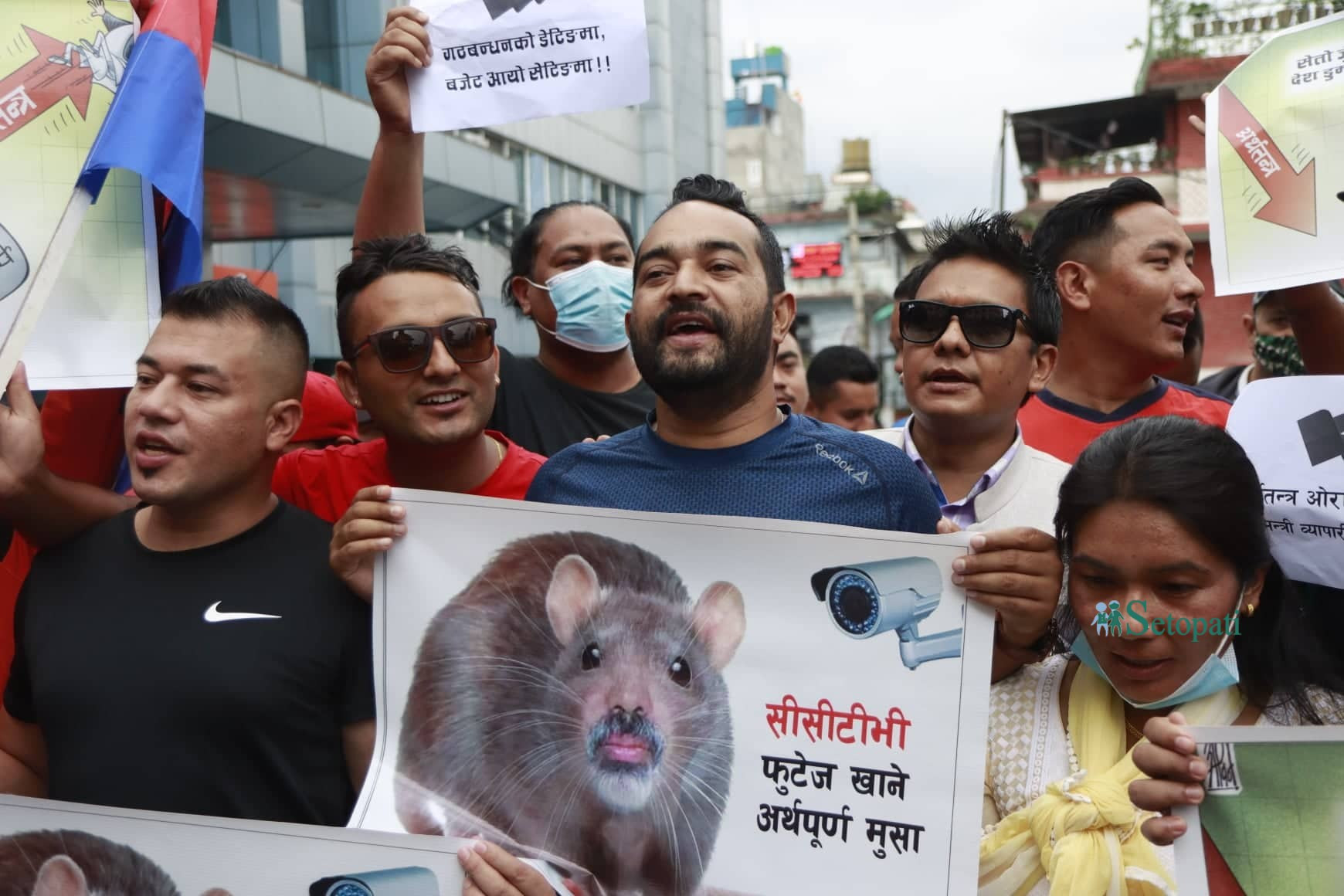 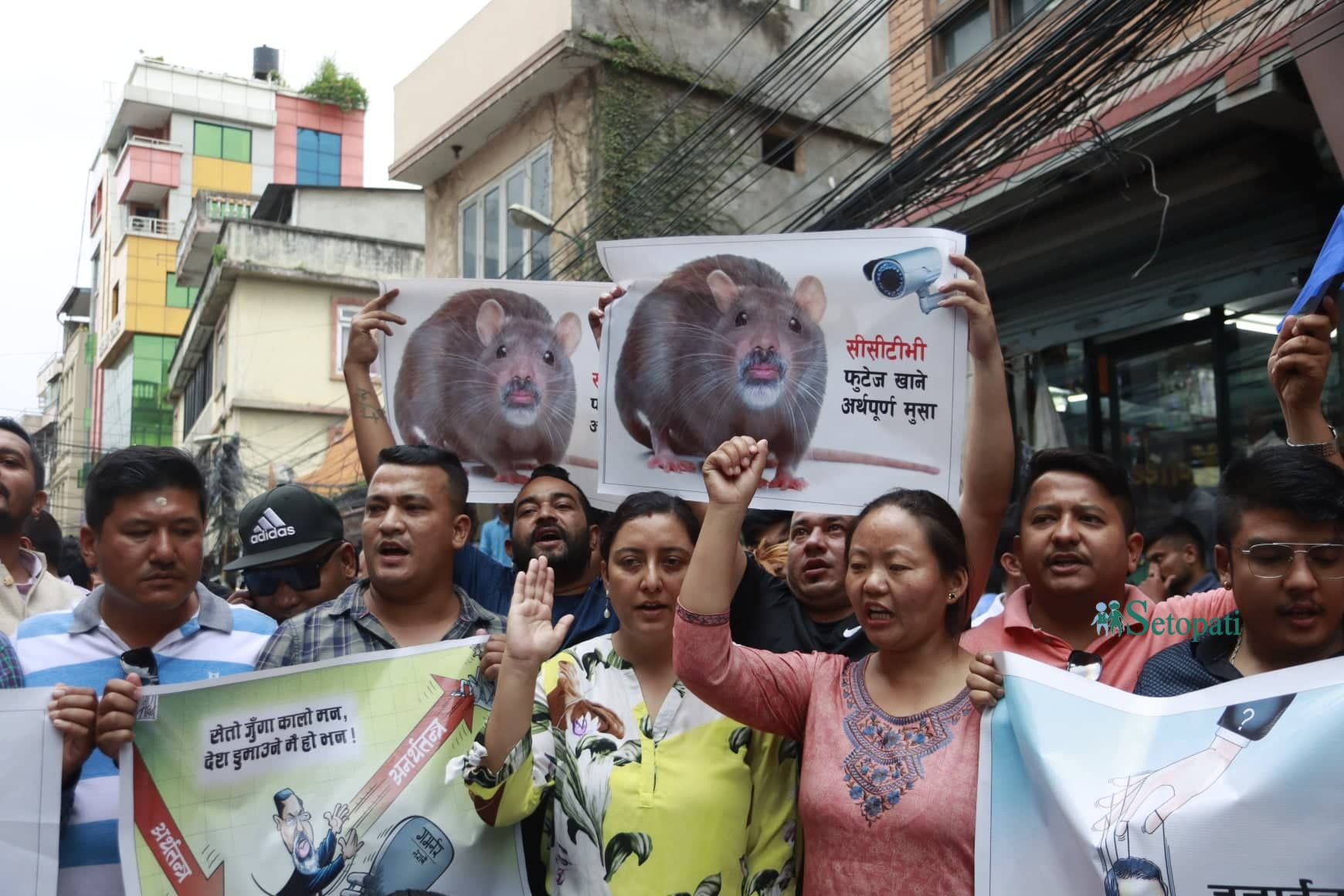 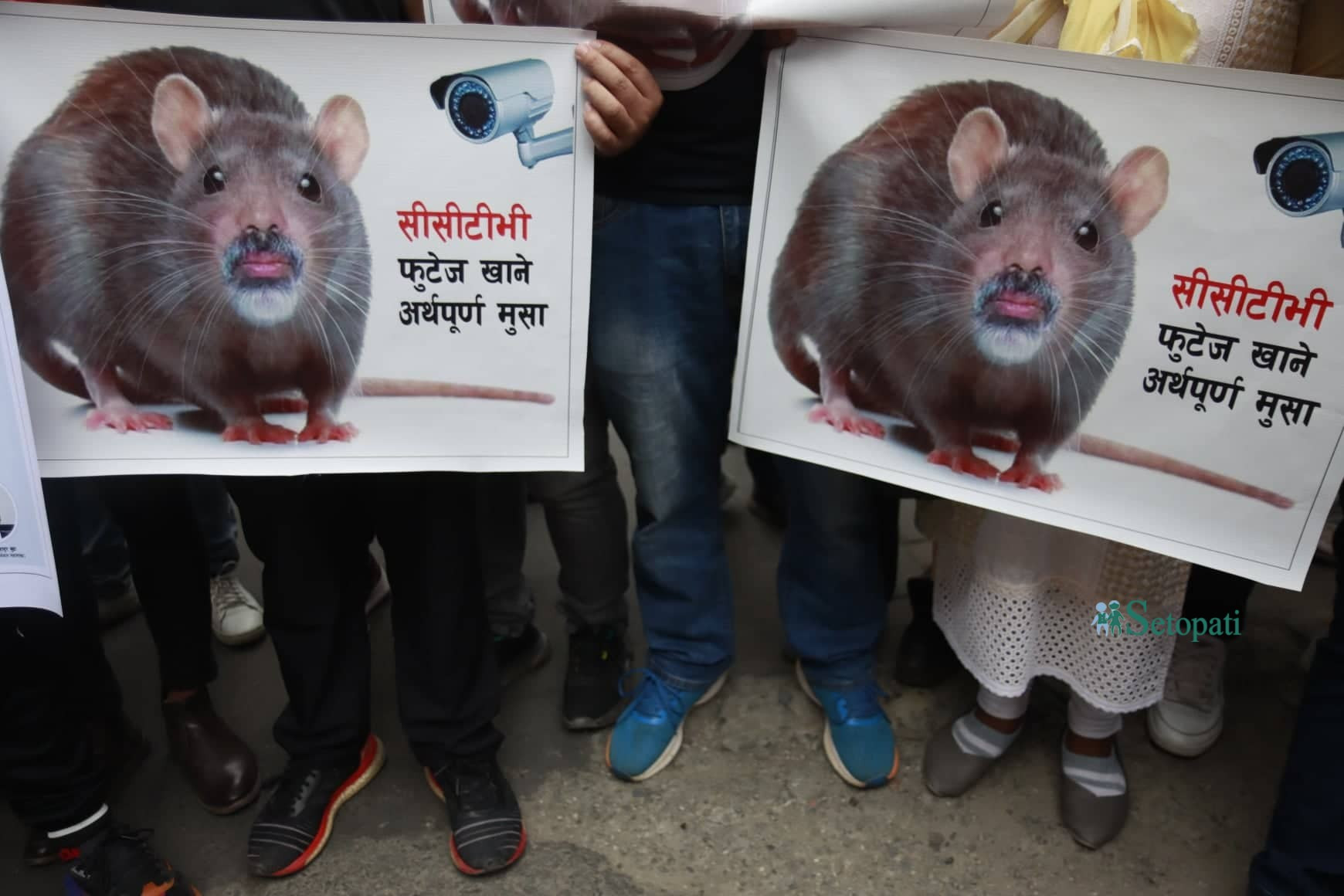 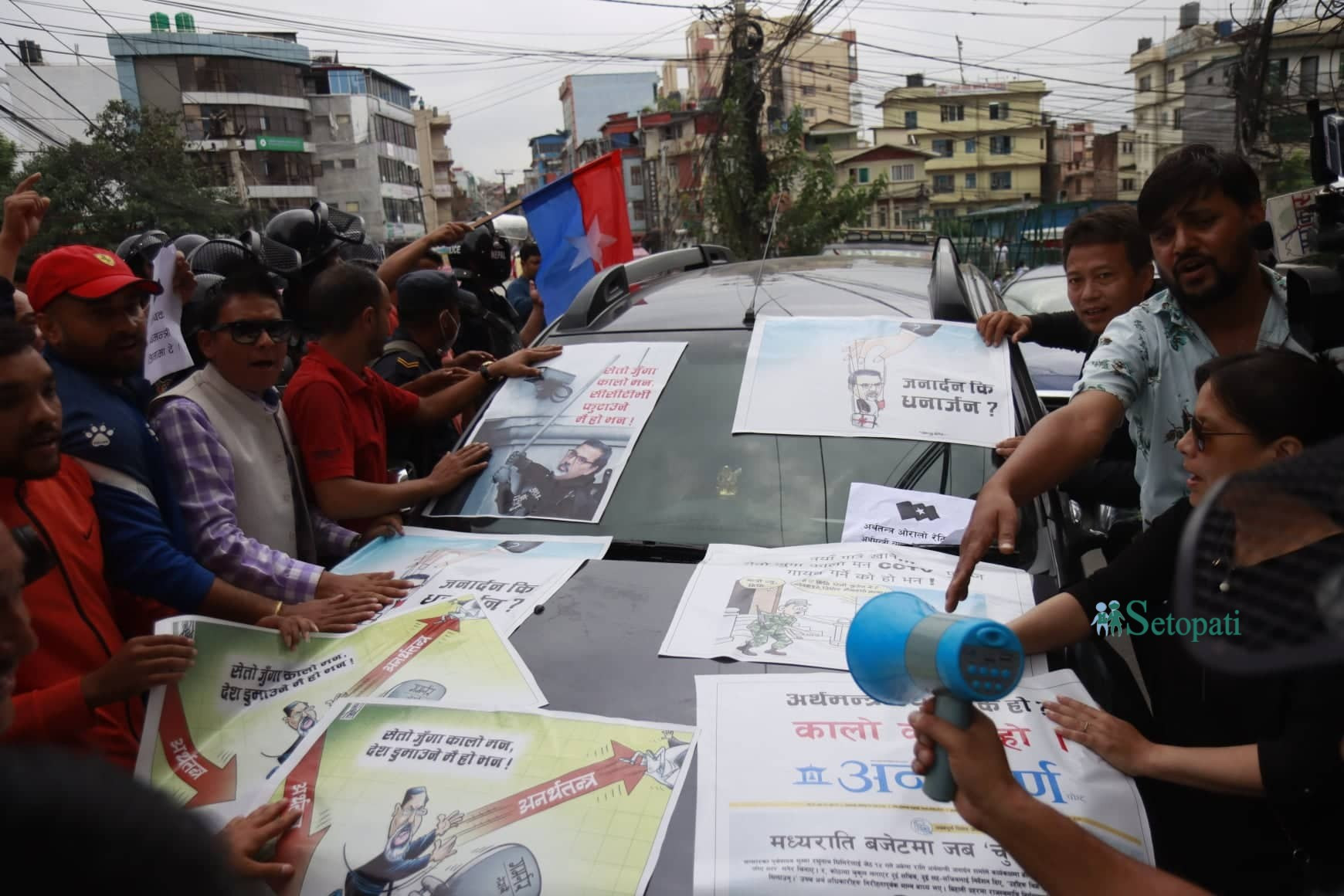 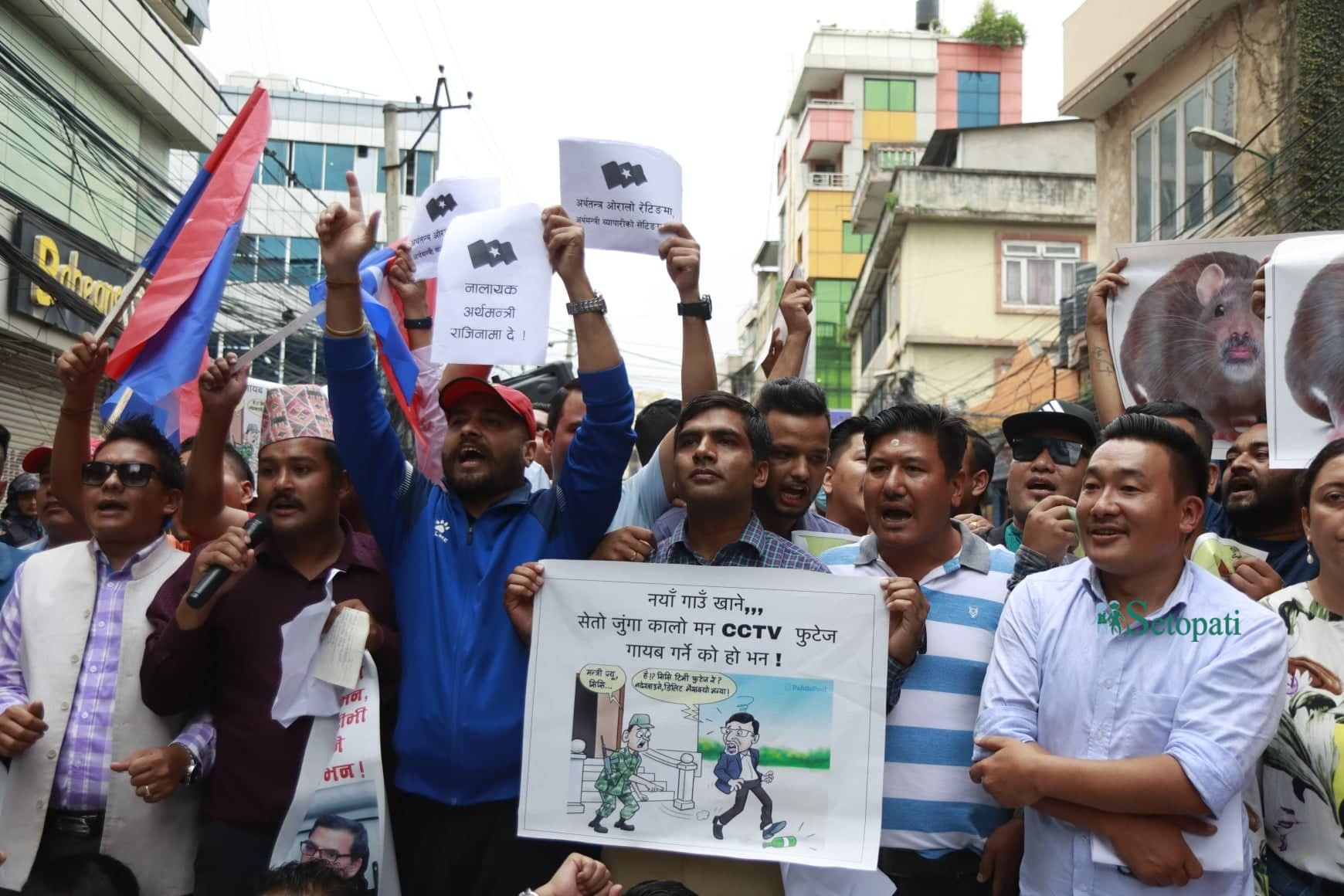 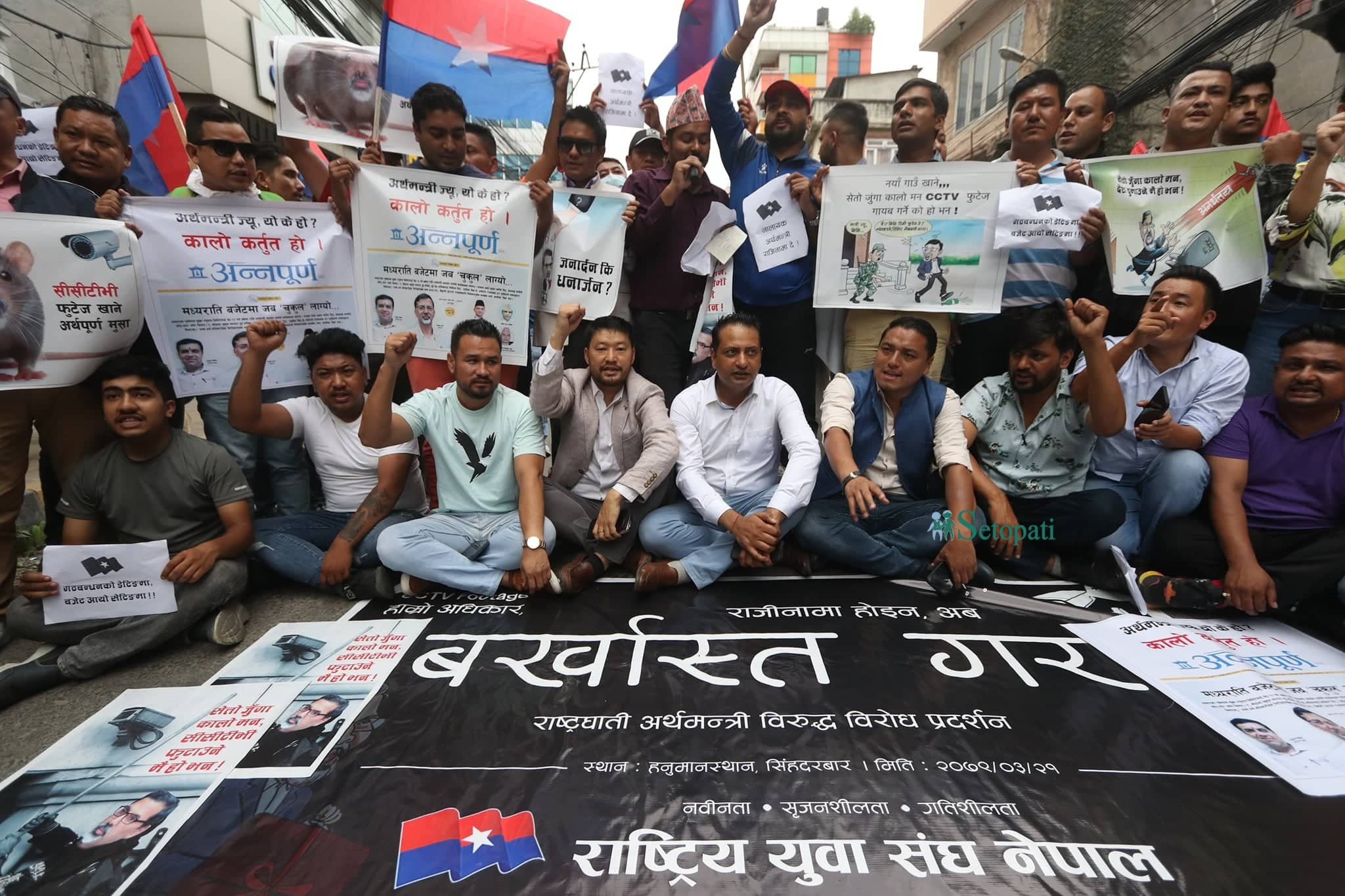 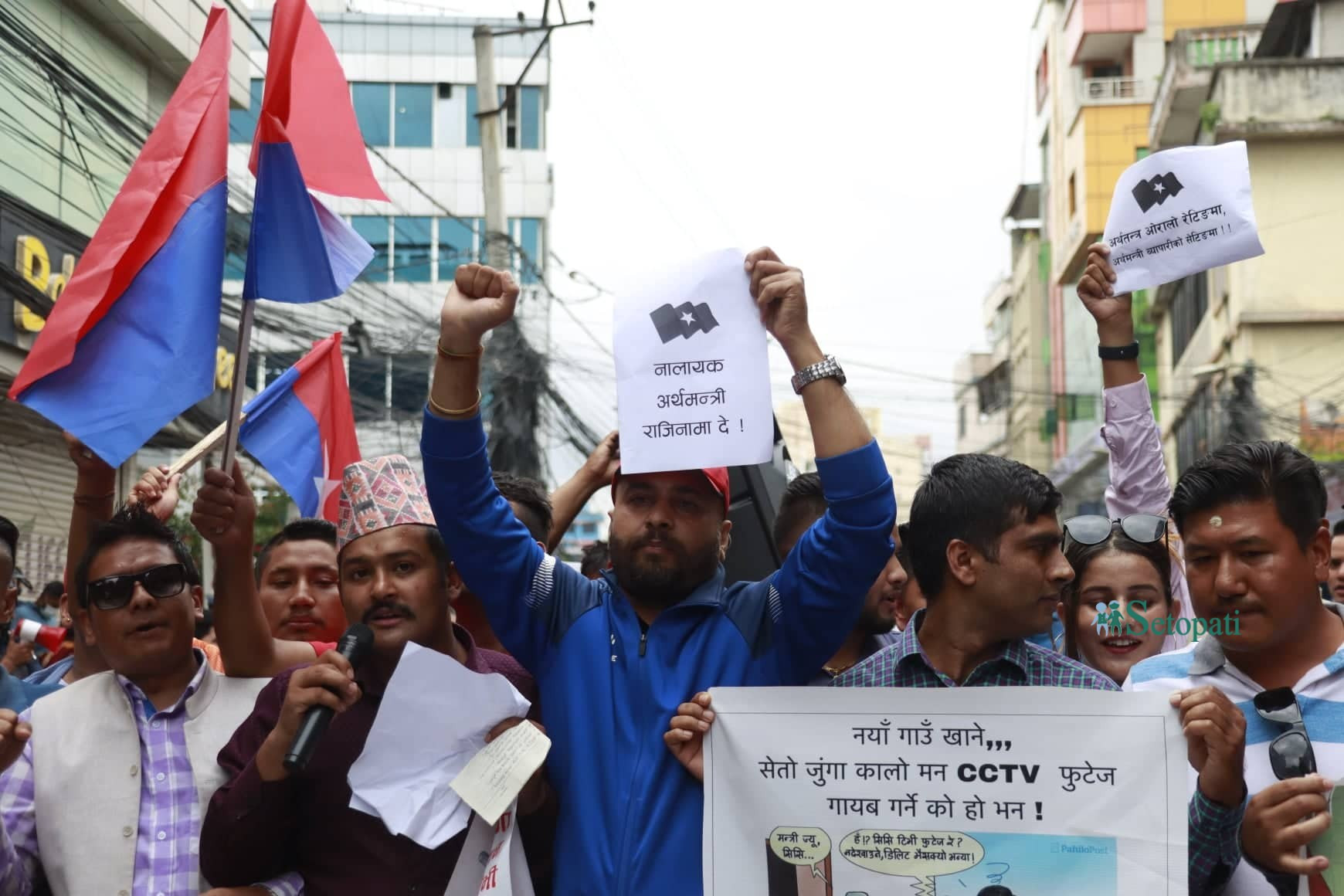 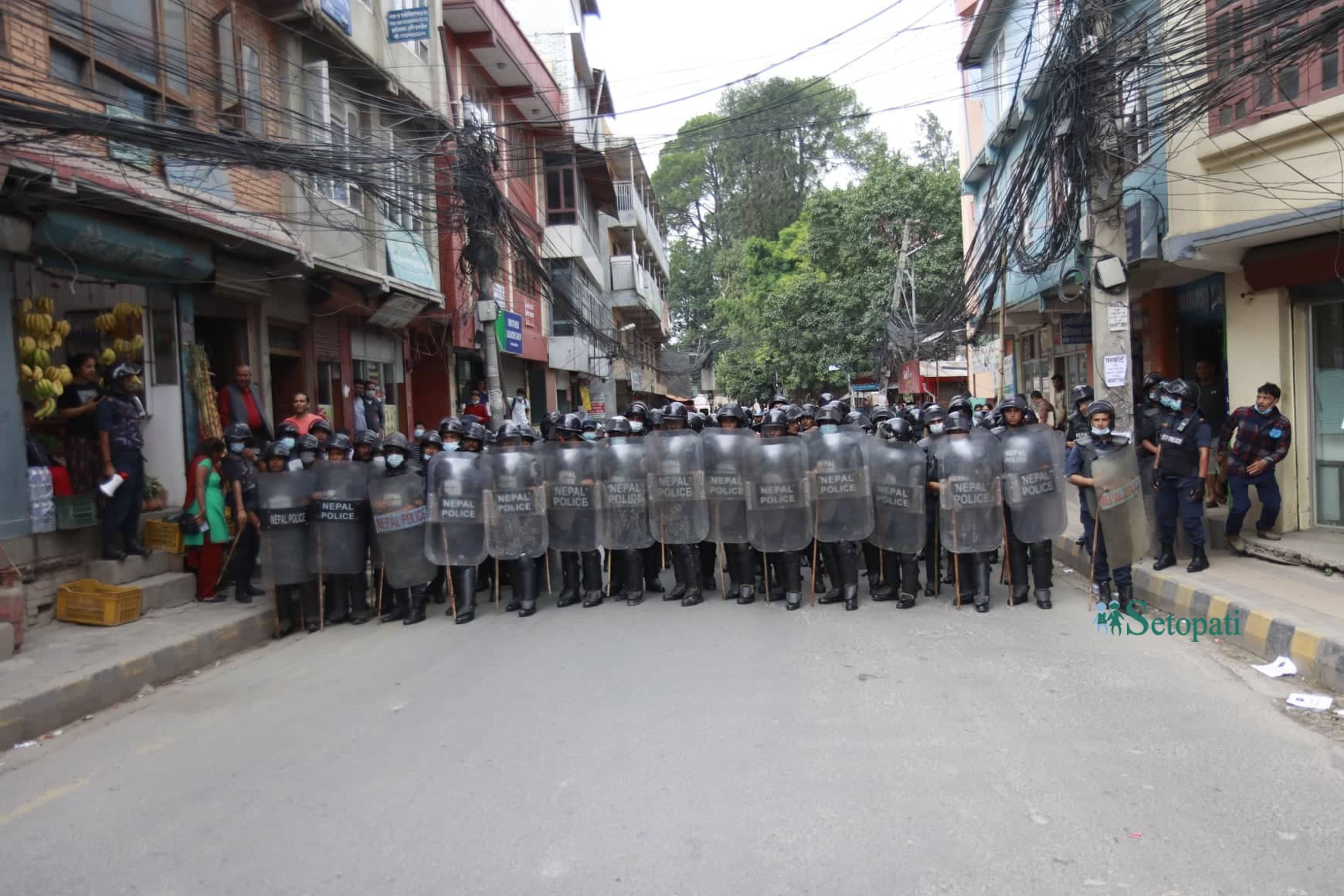 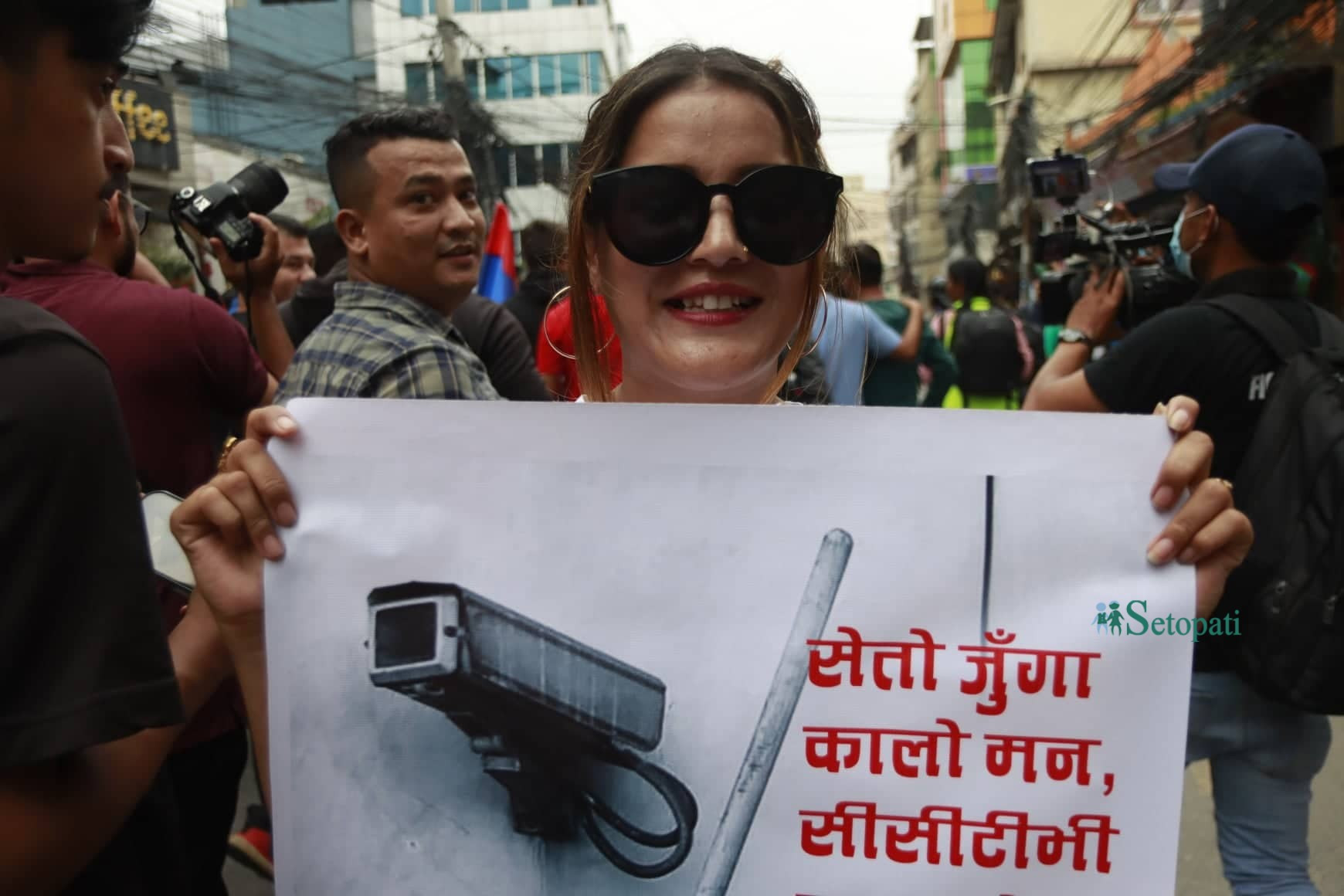