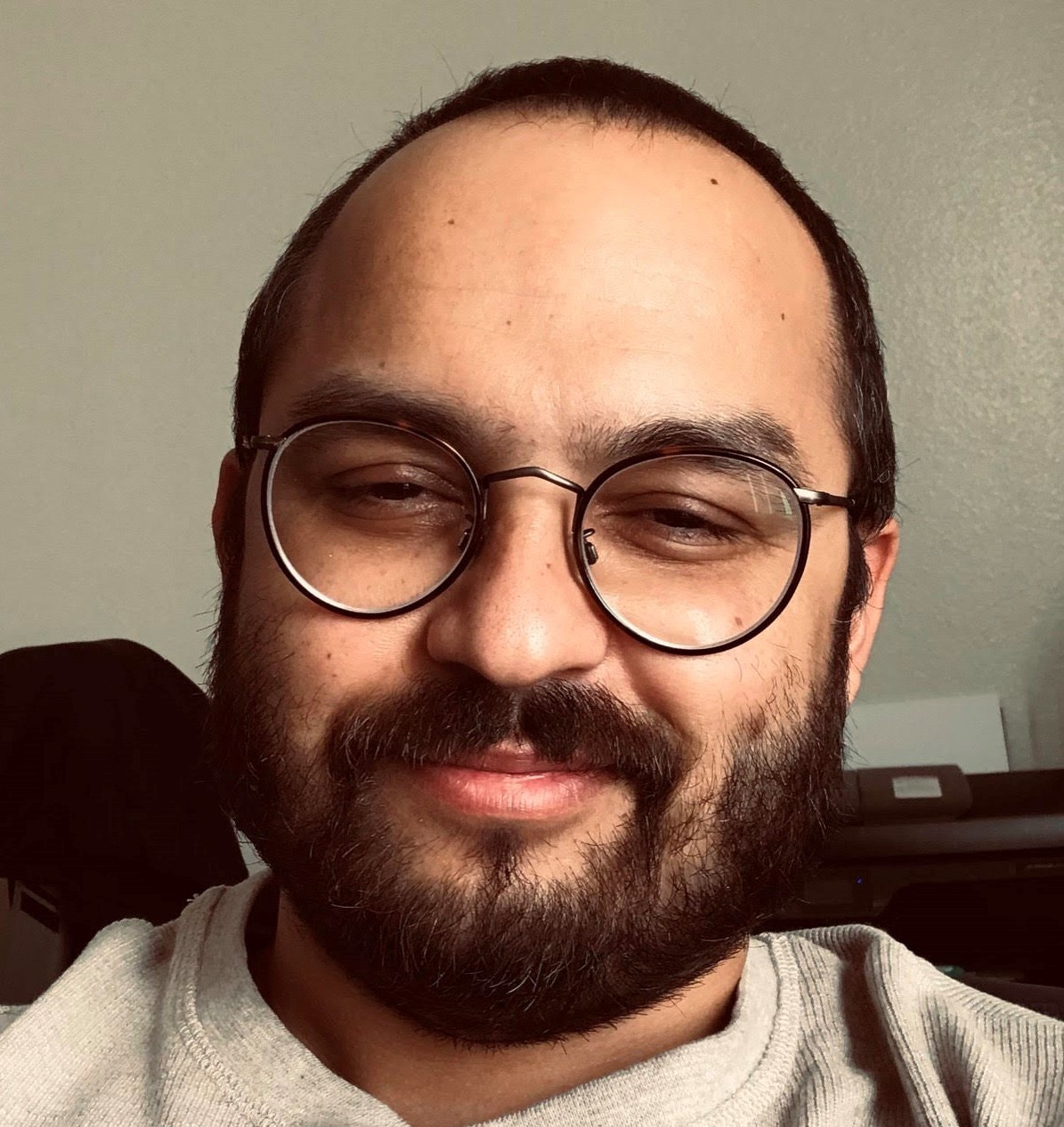 A couple of days ago a friend of mine tagged me on a Facebook post shared by the radio-journalist-turned-politician Rabindra Mishra. “The guy has finally come out of the closet,” he wrote, adding his bit on the link before sharing it on his own Facebook wall. Bibeksheel Sajha Party President Mishra—a neophyte in the Nepali political scene who has continuously touted the merits of “alternative politics”—had apparently put out a manifesto where he argued for the abolition of federalism and called for a plebiscite to decide the future of secularism in Nepal. It was ironical that a politician who has essentially built up his political career riding the backs of progressive youths in the country had recycled and repackaged his deeply held personal prejudices and was serving as an “alternative” the same old ideas of militant majoritarianism that brought us here in the first place. It was ironical but not very surprising.

Mishra until now had parried away questions relating to his political ideology by appealing to a sort of “transcendental ideology” where ideologies, in the old sense, would be non-existent and instead there would be an ad hoc application of all kinds of political principles. He has finally ended up dashing the hopes of thousands of forward-looking youths who strive for a just and equitable tomorrow. By parasitically tapping into the deep wells of energy, positivity, optimism, and vigor of the youths from his party, Mishra has not only betrayed their agendas but also revealed his opportunistic and reactionary side—perhaps the only side—that is bent on misleading the movement of the youths in the country. His proposal wasn’t surprising also because a lot of us had already guessed that by hewing to no ideology at all, Mishra was in fact aiming to curry favor from the ancien regime which has been eagerly waiting for its own resurrectionist. No sooner had he revealed his manifesto, the chattering class of Kathmandu, a place that is as callous as it is disdainful and apathetic to the rest of the country, expressed a collective sigh of relief for here was a man who has finally spoken their mind.

In a gleeful taunt aimed at people who were dismayed by Mishra’s newfound regressive ideology and, perhaps, at Mishra himself, the TV talk show host Vijay Kumar Panday, tweeted that Mishra wasn’t saying anything new at all; rather it was the people whose “legs were made of straw”—translation: those who support secularism and federalism  were overly reacting to a commonly expressed view. Another TV show host Bhushan Dahal, known for his mawkish nostalgia toward the ousted monarchy, put out an encouraging tweet backing Mishra and urging him, in his own roundabout style, to stick to his agenda at all costs and prove his mettle.

What these tweeting heads do not consider is that just because there is a majority which potentially supports their agendas of dissolution of federalism and establishment of a Hindu kingdom doesn’t mean that the nation needs to blindly follow their unrestrained passions. They forget that Nepal, as a country, is a representative democracy with an established Constitution, which is in fact inherently suspicious of and hostile toward any form of majoritarianism. And, yes, the Constitution is there precisely because it needs to protect the “legs of straw” of the minorities who have historically been bereft of their voices. That is what federalism and secularism do: they allow for people from all faiths (or no faith at all), class, caste, and geographical regions to feel included in the decision-making process of this democratic country. To be sure, Nepali federalism is not without its faults, not least because of leaders who operate with the feudal mindset. However, those questioning the legitimacy and efficacy of federalism and secularism need to understand that federalism in Nepal was not instituted to address the needs of the Kathmandu dwellers who were already well off. There is not going to be any drastic change in the lives of people like Rabindra Mishra. Rather, it was instituted to be responsive to and redress the grievances of the historically marginalized who have finally, if only in fits and starts, found their voices.

Beside his deep-seated suspicion toward federalism and secularism, Mishra’s proposal is also representative of something more insidious that passes as intellectuality in the Nepali intellectual sphere: it showcases extreme egocentrism and ethnocentrism probably rooted in the Brahminical knows-it-all psyche which is reluctant to question its own privileges and tone down its elitism. Whether they see the connection or not, Mishra and his ilk are essentially arguing in support of a system that has, for centuries, denied the minorities of their individual dignity and humanity. Both federalism and secularism seek to redress the deficiencies in our society, and they depend on the honesty and integrity of the leaders who pledge to abide by its principles. If there is anything that needs to change, it is the mindset of our leaders—not the Constitution. The Constitution is working just fine as recently demonstrated by the landmark decision from the Supreme Court. Of course, it needs to be more and more inclusive, but there is no need to jump off the cliff with Mishra.