Bureaucracy also to blame for sorry state of health sector 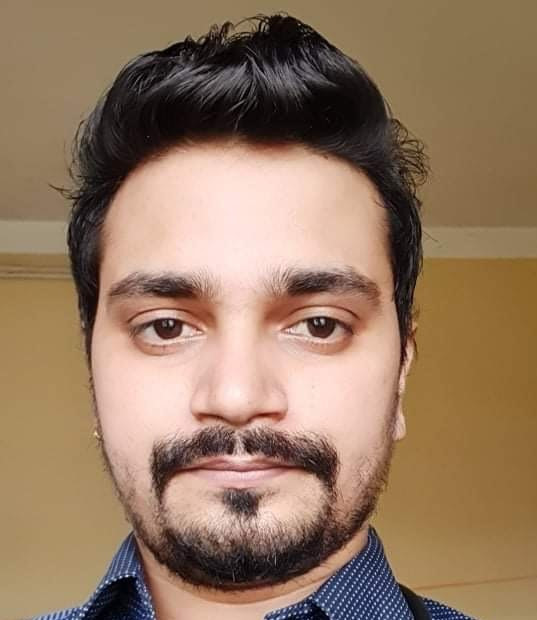 There is a reason why they say, ‘bureaucracy is a giant mechanism run by pygmies’. Sounds pretty harsh, but sad reality of the time we live in. We have always been shown a dream, a dream of better future on all fronts. The dreams, alas, have now turned into ashes, literally ‘ashes’. Yes, I am talking about the crumbling health system which has claimed the lives of many of our near and dear ones.

Emotions are running high, high not on substance but on something unusual, the budget for fiscal year 2078/79. This budget has been seen as the most progressive package in 70 years of its history when it comes to health sector, allocating 7.45% for the sector. But the bigger question remains, will government walk the talk, or is it just another gimmick for vote-bank politics?

Talking about some of the glitches of this allocation, allow me to put before you some of the thought-provoking questions. Of 7.45%, what percentage has been allocated for the upliftment of long-term fundamentals of health care delivery system? Only miniscule! Most of it seems to address only COVID-19 crisis which is no less than a quick fix. And quick fixes will not contribute to the fundamentals. Rs 4 billion has been allocated for high dependency units (HDU), intensive care units (ICU), ventilators etc. What about human resources? Or, have they been talking about artificial-intelligence driven HDU and ICU? Come on! Have some foresight. The hospital I work in has one ventilator with cobwebs all around. Also, a concept of satellite clinic has been brought up. Well, this is nothing but a smart move to cover up government doctor’s inadequacy statistics by shunting human resources of higher institutions to the periphery. This is certainly not going to help in the long run.

Governments come and go. So much so that we've seen over 20 governments in the past 30 years. What remains is bureaucracy, the backbone of all government bodies. While the leaders have received their fair share of criticism, pinning blame solely on them doesn’t suffice to explain the situation we’ve been witnessing today. Bureaucrats are as responsible for this nightmare as the politicians, if not more. The government can only implement policies if the bureaucrats deliver to the best of their ability. But everything in the end boils down to inefficiency and corruption because there seems to be no ethical limit to their pursuit of money. Today most of the hospitals are spending a fortune in those sector which guarantees them handsome amount of commission. From construction to procurement of equipment, corruption is rampant everywhere. I can say this from my personal experience working as a medical officer at the Sunsari District Hospital in Inaruwa. The pharmacy doesn't have basic medicines. But the hospital premise gets new building year after year for no reason. After completion, they are left unused for years because it was never necessary and what is necessary is nowhere near. What does this tell us? Bureaucracy is no less than a syndicate which has reduced all government hospitals to mere non-functioning garbage. Many potential private hospitals are awaiting validations from the government for the expansion of its service. But the complexity of whole process is so grave that one has to offer a huge amount of money to grease the officials' palm to get go-ahead. Why only money can expedite the whole process and not the will power of bureaucrats? Think about it!

The combined complacency of politicians and bureaucrats has not only undermined the quality of health service but also put the health professionals at the risk of being targeted by patient’s kins like the incident of Bheri Hospital, Binod Mishra's case and many more. Proper maintenance of patient-doctors/nurses ratio, medical equipment like dialysis machine etc, are not the responsibilities of health professionals to watch over. The healthcare system is now under immense stress. So are health workers. Let us provide health services with adequate sense of security deep inside. Well, that's not too much to ask for.

Amidst all doom and gloom, the authorities concerned have yet another chance to prove themselves in this moment of crisis. All it takes is commitment and a radical revolutionary approach because we can’t solve the problem by using the same kind of thinking we used when we created them, as Einstein said. Or else, bureaucracy will always remain a giant mechanism run by pygmies.