Quirks of being demisexual 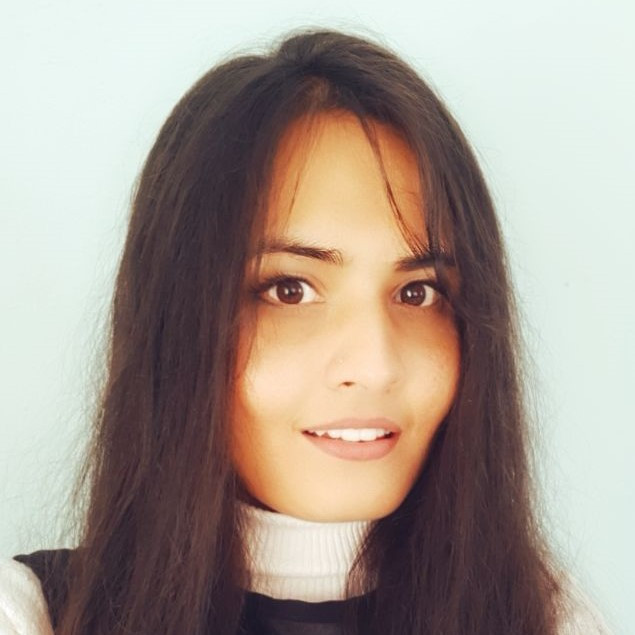 There is a wide diversity of sexual orientations among human beings. Ever since I was a teenager, I was always confused about my orientation. As I never felt sexual attraction toward anyone, I used to consider myself an asexual. When I was 21, I happened to be very close to a gentleman, developed an emotional connection, and was surprisingly attracted to him. It was my one-sided attraction that was never reciprocated and thus never turned into a relationship. But this phase of my life helped me identify myself as a demisexual.

Growing up as a demisexual was a slightly different experience for me than that of my conventional heterosexual friends. I was never a part of the groups watching adult movies on weekends in the college hostel. I was never interested in going on romantic dates. I was never fascinated with adult trash talks with my friends. I was more interested in writing poetry, singing, and reading stories. Being a demisexual, I am misunderstood most of the time. The guys whose relationship or marriage proposals I have rejected often call me egoistic, picky, and someone who doesn’t respect their feelings toward me. The truth is that I cannot see them with lustful eyes as I don’t feel any sexual attraction toward them. Being in a relationship without deep friendship, mental connection, and strong emotional bond is no different than a nightmare.

A disciplined sexual can feel sexual attraction to other individuals without emotional bonds but choose not to participate in sexual activities without having an emotional bond first, and they also choose to be loyal with their choice. In the case of a demisexual, the person doesn’t have a sexual attraction in the first place if there is no deep emotional connection involved. They are never attracted to physical beauty, appearance, and aesthetics, and thus love at first sight doesn’t exist in their dictionary.

If anyone is interested in making a demisexual their life partner, then attractive gifts, dinner dates, flirting etc. are not going to help their cause. Such attempts might even be counter-productive as it might intensify the feeling of aversion. All they can do is start with friendship and let the demisexual individual explore them. Giving enough time in friendship until their emotional bond and friendship gets stronger is the best thing they can do.

(The author is a student of architecture at Kantipur International College)