Have we been very fortunate so far? 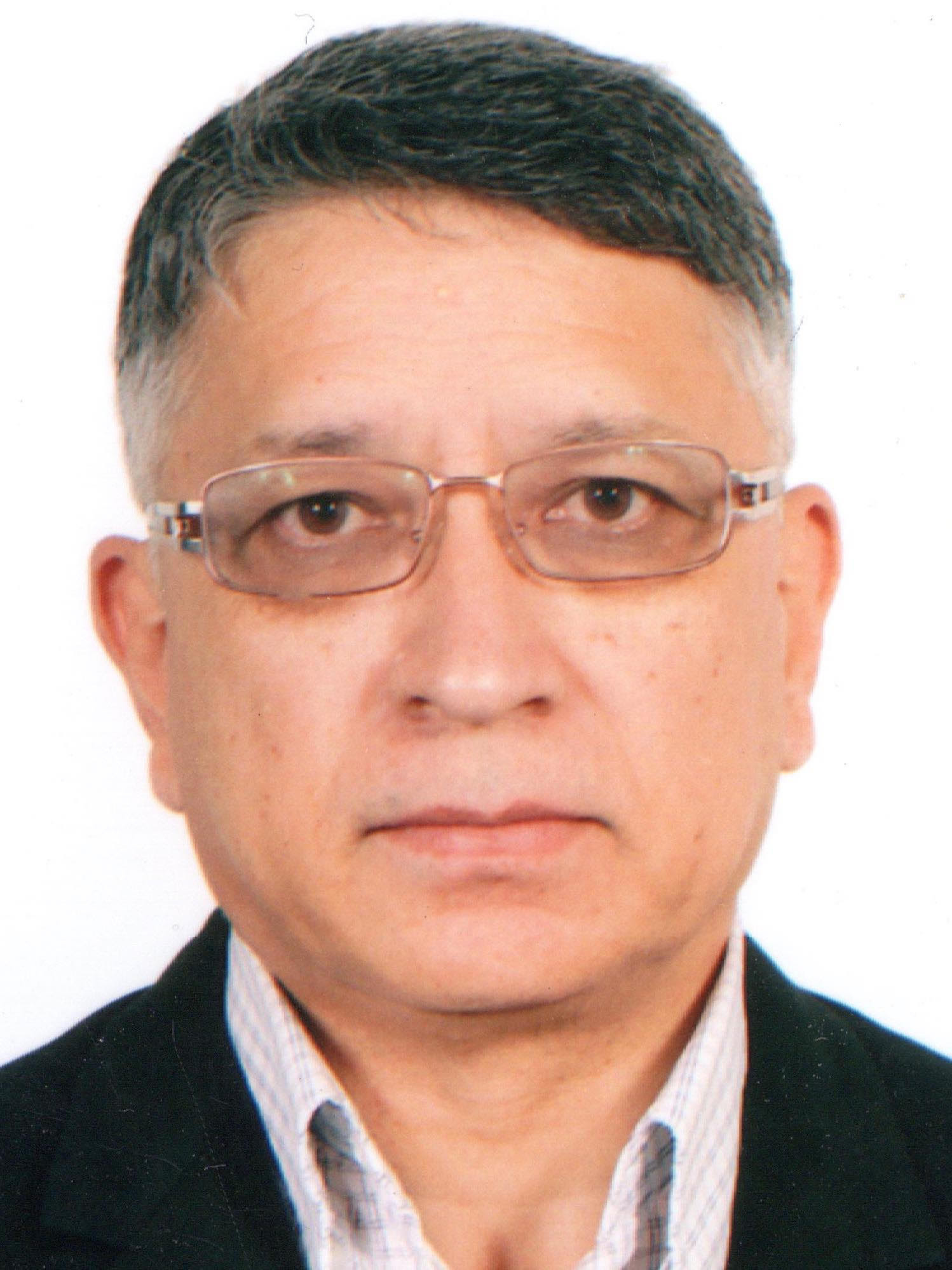 I have tried to summarize the information I could find in the Nepale media and government press briefings about the nine positive cases in Nepal in this timeline. Except for Case 1, other cases are still recorded as “active cases”.   The text below explains what is shown in the chart.

Except for Case No. 9, all were imported cases, and I have tried to document (wherever possible), when (and how) the person arrived in Nepal. I have also added information on how (if available) they traveled to their home districts.

We need to note that the date the positive cases were announced are not the days they were infected.  The person must have been infected days before they arrived in Nepal (or during their travels).

Until all the international flights were closed on March 22, there were many flights coming in every day from China and other countries. Kantipur(7 April) reported arrival of 20,054 people from 65 countries during the 10 days (14-23 Mar) before the closure of the airport.  Among them 19,553 were Nepalis.

Tens of thousands came across the land before the closure of the border with India.  I may add here that just between April 2-6 positive cases in Uttar Pradesh and Uttarkhand increased from 120 to 339 (183%). So, the week(s) before this, when the Nepalis started returning, the virus must have already taken hold in this region.

The infected persons further took taxi, bus, microbus, and also traveled by air (e.g. Buddha Air, Yeti Air).  They stayed with relatives in Kathmandu or in hotels, and one even had a dinner party booking two rooms in a hotel.

The bottom line is that during all this time, the persons with positive had come in contact with numerous persons.  In addition, the 175 students (who returned from Wuhan) plus 64 passengers who came from affected countries (on March 21) were all negative.

How fortunate that no one else has been infected!

Rabindra Mishra’s wrongheaded agendas
The good, the bad and the society
Wastewater surveillance for investigation of diseases
Human-elephant conflict around Bardia National Park
Bureaucracy also to blame for sorry state of health sector
Violence against healthcare workers affects your health!