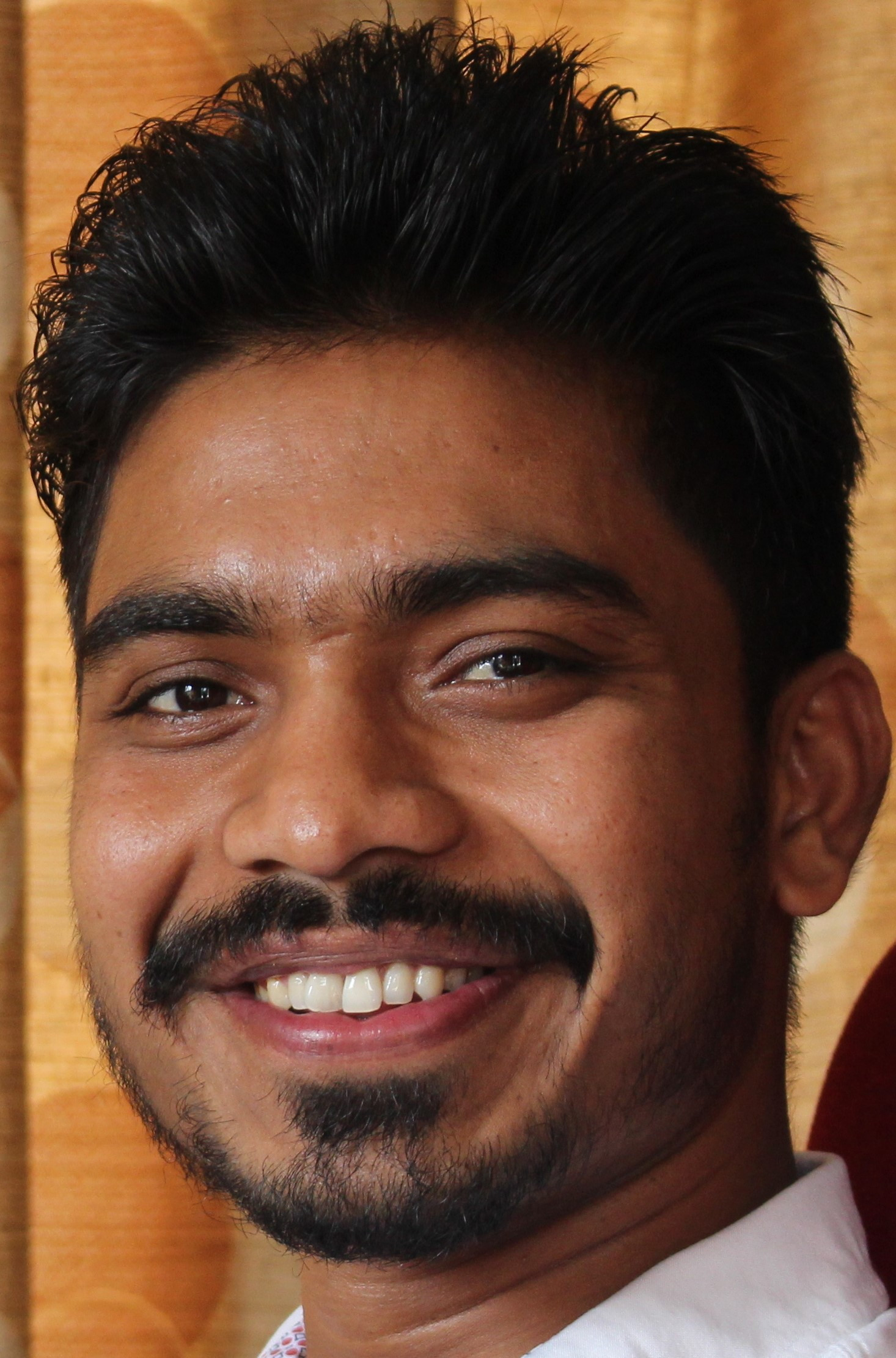 When the COVID-19 pandemic hit, thousands of Nepali migrant workers working in India returned home to be with their families during the challenging time. After exhausting their savings and sensing limited to no employment opportunities in their home country, they have now begun returning to India, with better hopes for jobs there. On a completely different note, India recently banned onion export owing to its domestic shortage. This ban resulted in a massive price hike in the Nepali market. Given the Nepali people's preference for Indian onions over the Chinese onions, the price will continue to rise until India relaxes the export. These two isolated examples paint only a small picture of Nepal's (inter)dependence on the Indian economy, which often gets noticeable attention in the debates concerning Nepal-India relations. What often remains under-stressed is the people-to-people relations between the two countries. While negotiating the 'special' relationship between the two countries, leaders often forget that the Nepal-India bond is more than a relationship between Delhi and Kathmandu. Its fate cannot be decided merely by political elites.

Earlier this year, Vice-chairman of ruling CPN Bam Dev Gautam expressed his desire to build a five-meter tall wall along the Nepal-India border. Given the issue's sensitivity due to the recurring border disputes, strict restrictions along the border may appear to many as a logical response. However, the romanticism of such harsh measures ignores the ground reality of thousands of Nepalis living along the border, whose livelihoods depend not just on Nepal's amicable relationship with India but also on the open Nepal-India border. The flow of people and goods between the two countries is so vital for the survival and everyday lives of the people living in the border regions that no border control measure ever completely shuts the nuanced dynamics of the border. This has been evident during the coronavirus-related national lockdowns of the two countries. Although the border remains 'closed' officially, people who live near lesser-known and informal border points continue to visit their families and shop from the towns across the border. Such cross-border activities are unavoidable necessities of the people, which even the deadly pandemic has not been able to tame. National debates on the Nepal-India relationship and border control fail to consider such complexities and nuances of the cross-border dynamics.

A vital component of the nuanced Nepal-India border dynamics is the region's sociocultural composition and history. Despite the redrawing of the political boundary between the two countries after the 1816 Sugauli Treaty, the sociocultural boundary comprising of southern Nepal and northern India continues to exist. The people of this region have so much in common—from the religious practices and festivals to languages, costumes, lifestyle, and even the caste system—that cross-border marriage is still prevalent, particularly in the Madhesi community residing in the southern plains of Nepal. Such marital relations mean families and relatives on both sides of the border. In fact, the practice is so common that almost every Madhesi family has at least one family member or a relative across the border. Depriving thousands of people of their access to their families in the name of national security and border control would be an assault on their rights and an insult to their sociocultural identity, practice, and heritage. Madhesi people wishing for Nepal's cordial relationship with India and less restrictive border mechanisms is no surprise or coincidence.

Another important factor that national debates on border control usually overlook is the informal economic activities along the Nepal-India border. While the open border allows people of the two countries to freely move and work without having to worry about visa and work permits, it has special significance for the Nepalis living along the border. Informal trade of goods between Nepal and India, mainly through smaller border points, is no secret. Several factors such as availability, price, brand, accessibility, and proximity lure Nepali customers to the nearest town across the border to import goods as essential as food and fertilizer. Similarly, Nepali farmers often take their goods to the nearest Indian town for better price or simply because that is their most convenient option. Therefore, the open Nepal-India border has established complex economic activities; aiming to shut the border completely would hamper the people in unprecedented ways. A good example is the strict regulation against the import of fertilizers, which has created chaos among Nepali farmers. Although establishing necessary border mechanisms to control the illegal flow of goods is essential, making decisions that directly impact thousands of people's lives by ignoring the true extent of their dependence on such economic activities will prove counterproductive.

The Nepal-India open border has its challenges. Apart from the occasional border disputes, either between the two governments or between the communities, the open border invites a set of security threats to Nepal, such as illegal immigration, smuggling, human/girl trafficking, terrorism, and other criminal activities. However, Nepal should not view these threats as a welcome indicator to completely shut the border and, in the process, hurt its own citizens and harm the long-existing 'special' relationship with India. Instead, it should sit down for dialogue and propose joint measures to tackle the challenges because these security threats affect both the countries. Nepal's increasing strategic importance in the region provides it with the necessary leverage for significant positive changes.

Border disputes are neither new nor surprising phenomenon. It occurs almost everywhere in the world, where two or more countries share boundaries. As a landlocked country sandwiched between India and China, Nepal is prone to this problem too. Due to Nepal's political history with India, a long border with India, and a higher population density along the Nepal-India border, Nepal's disputes with India are more frequent and visible than those with China. But there  Chinese construction in Nepali territory in Humla. However, such disputes should not direct the course of a country's relationship with its neighbor. As a small country, Nepal's sensitivity regarding its territorial integrity, sovereignty, and national security is well justified. However, what is unwise is Nepal's preferential treatment of its one neighbor and a deliberate distancing of the other, especially when it has severe consequences for its people. As discussed above, the Nepal-India relationship is more than a mere diplomatic association between the two countries. Before making any decision that further tarnishes the people-to-people relationship between the two countries, therefore, the political elites should consider their implications for the people.

Nadir of ignominy for Deuba and Rana
Ordinance to split parties: Wrong then, wrong now
Reckoning with discrimination
Varna system: An ancestral relic not to be passed on to the next generation
Fire Minister Shrestha or swear allegiance to caste system
International community complicit in Nepal's vaccine debacle