Viral load and risk of COVID-19 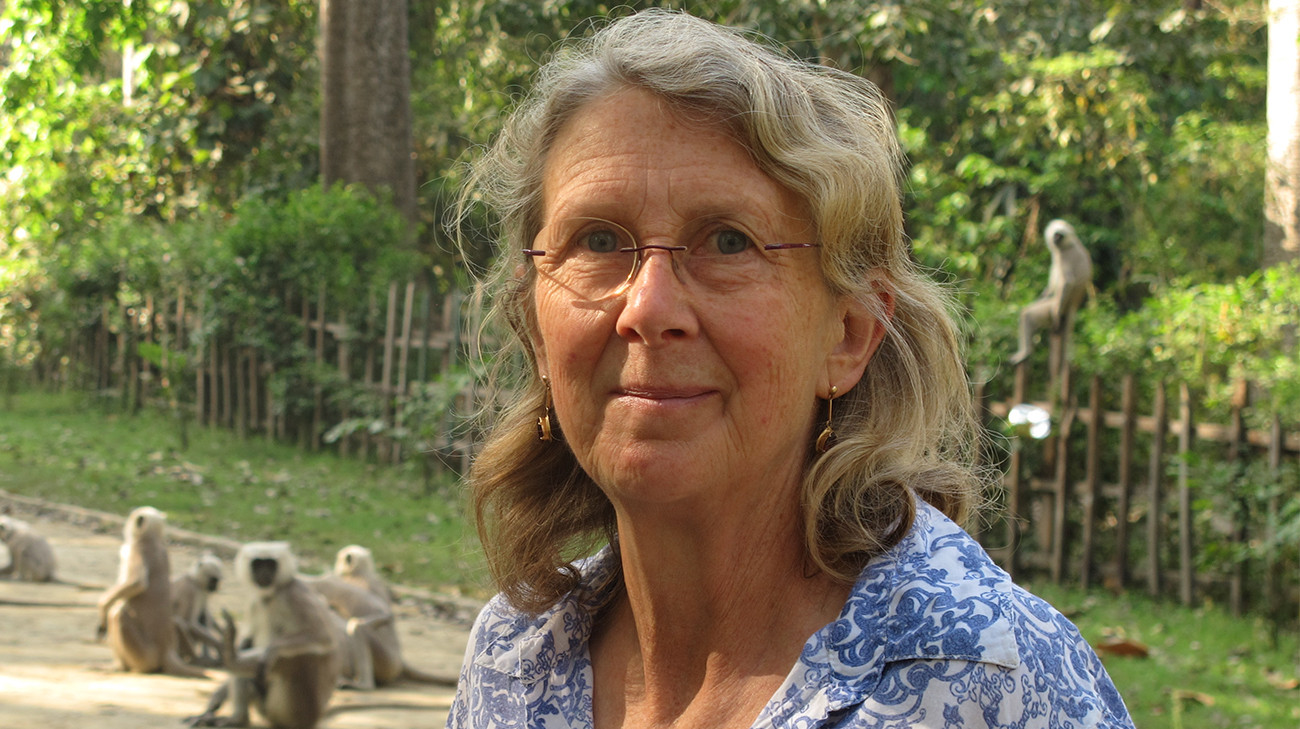 In any outbreak of a new disease, information emerges slowly and rumors are rife. Knowledge and understanding of how to avoid the infection and also what treatments may work against it become apparent slowly over time. Often though it is helpful to look at how similar diseases behave.

COVID-19 is a disease caused by SARS-COV-2 virus. A great deal has been written about COVID-19  but one area that hasn’t been discussed much in the popular media is the idea of viral load.This is the concept that suggests the amount or actual number of virus particles that invade a body have an impact of how badly a person will suffer from the disease.

A familiar viral infection is chickenpox. Many of us will have suffered from chickenpox as children and although this was unpleasant at the time, the symptoms departed and we were left immune.

One fascinating fact about chickenpox is that usually the severity of the diseases varies greatly within a family. The first child to develop it is often only mildly unwell. They will have 24 hours of fever and few pox on their skins. The next child in the family will experience worse symptoms and the third worse still. This worsening of symptoms with each successive case within the family is connected with viral load.

The first child to have the disease will probably have inhaled some virus particles at school and because few viruses entered that child’s body, the immune system fights it with some success. When that ‘index case’ shares air within the house with siblings, they will inhale frequent ‘doses’ of viruses.Then as more than one sibling is affected there will be a lot of virus floating around in the home.

In the case of COVID-19, it is thought that most people are the most ill around day five or six after exposure to the victim. This is also the time when a patient will probably be coughing out a lot of virus particles. This may be the time when the patient will visit a doctor or be admitted to hospital.

It is likely that people working in hospitals, therefore, will be exposed repeatedly to lots of virus particles. This might explain why doctors, nurses and health care workers are among the people who have sadly died from the infection during this pandemic.

The concept of social distancing then is very important because if we avoid close contact with people (the WHO suggests at least a meter distance; further is even better) we are less likely to encounter someone with COVID-19 and, if we do, we are unlikely to inhale or swallow a large numbers of virus particles. This should help ensure that the disease, when it strikes, is mild.

A couple of weeks ago, a friend of a friend in the UK returned from a trip to Italy. This was when the pandemic was very bad there so – very responsibly – he isolated himself at home. He needed some materials from his office, though, and went to work one evening after everyone had gone home. Some days later he tested positive for COVID-19. A week or so later my friend developed a sore throat. She worked at the desk next to the person who had just returned from Italy; this friend also tested positive. Happily, she recovered in just three days and her husband didn’t get any symptoms at all.

It seems to me that this is a situation where the friend acquired the infection from one of the hard surfaces at the office but swallowed so few virus particles that she effectively immunised herself without getting especially ill.

At the opposite end of the spectrum of illness in England are the young people in London who have become very ill from COVID-19. It was first thought that healthy young adults were not at risk from the disease so some people felt that this meant that they could continue to go out, use the underground train services and go clubbing. The air in crowded trains and night clubs tends to be stagnant and shared with lots of people so that these would be perfect environments for acquiring lots of virus.

Microorganisms that invade our bodies and cause disease need to bypass our defence mechanisms. Many will either be inhaled or swallowed; a few are spread by direct contact – skin to skin.  Unfortunately SARS-COV-2 is able to pass from a victim to someone else both through the air (so-called aerosol spread) as well as by being swallowed. It is difficult to avoid disease-causing organisms that are coughed out by a victim and then inhaled, except through social isolation and distancing. It is easier, though, to avoid transferring virus into the mouth (or perhaps the eyes) by thinking about how virus might get there. Since the virus can live on hard surfaces for at least 72 hours, consider what happens if you touch a surface that has been coughed on. Then you put a hand to your face and thus transfer infection. There is also evidence that the virus is excreted with faeces too so it continues to be crucial to practise good personal hygiene especially after trips to the toilet.

This is why we are being constantly reminded to avoid shaking hands with people and also to wash our hands with plenty of soap and water frequently. Alcohol gels are useful but do not clean nearly as well as proper hand-washing.

Here in Nepal, we are waiting and watching, and wondering when COVID-19 will arrive and start making a lot of us ill. There is a great deal we can all do to help reduce the impact of the virus mostly by paying careful attention to the sensible measures that the government is instituting. We must also listen to and act on the messages on posters, on our phones and on the media.

Let’s act responsible, keep our distance and protect the vulnerable by avoiding crowding together, even at home. Gathering together – even for good reasons – for pujas, weddings, funerals and festivals just has to be put on hold, though not for long most probably. Then, let’s hope that when this pandemic sweeps through the country most of us will then escape serious illness.

It is hard to really know the extent and effects of the pandemic, where we cannot know how many people have been infected and testing is patchy. But I take great comfort in what happened on the cruise ship the Diamond Princess. The people on board were quarantined, tested and 712 contracted COVID-19. Of these 98.5% recovered, and yet this was in an older population where one might expect the outcome to be much worse. Any death is a disaster for the bereaved family and friends but a 98.5% survival rate sounds a lot more positive than the impression we get from the media and the press.

(Dr Jane Wilson-Howarth is a British physician who has lived in Nepal for about nine years over the last 25 years or so. She writes on travel and health and is a regular contributor to Wanderlust magazine which is published in London; www.wilson-howarth.com)