Various groups organized different events at Maitighar, Kathmandu on Tuesday to mark the anniversary of the killings of Navaraj BK and five others over caste-based discrimination in Rukum two years ago.

The Front for the Eradication of Caste System, Nepal has decided to mark Jestha 10 according to the Nepali calendar as a day of revolt against the caste system.

A street play was also performed on the occasion.

On May 23, 2020, Navaraj BK along with 18 of his friends went to Soti village in Chaujahari-8, Rukum to bring his girlfriend, an “upper caste” girl, home as his bride.

However, they had to jump into the Thuli Bheri River on the border of Jajarkot and Western Rukum after the girl’s family and villagers attacked and chased them.

The bodies of Navaraj and five others were later recovered from the river while 13 others survived.

Here are some photos from the event. 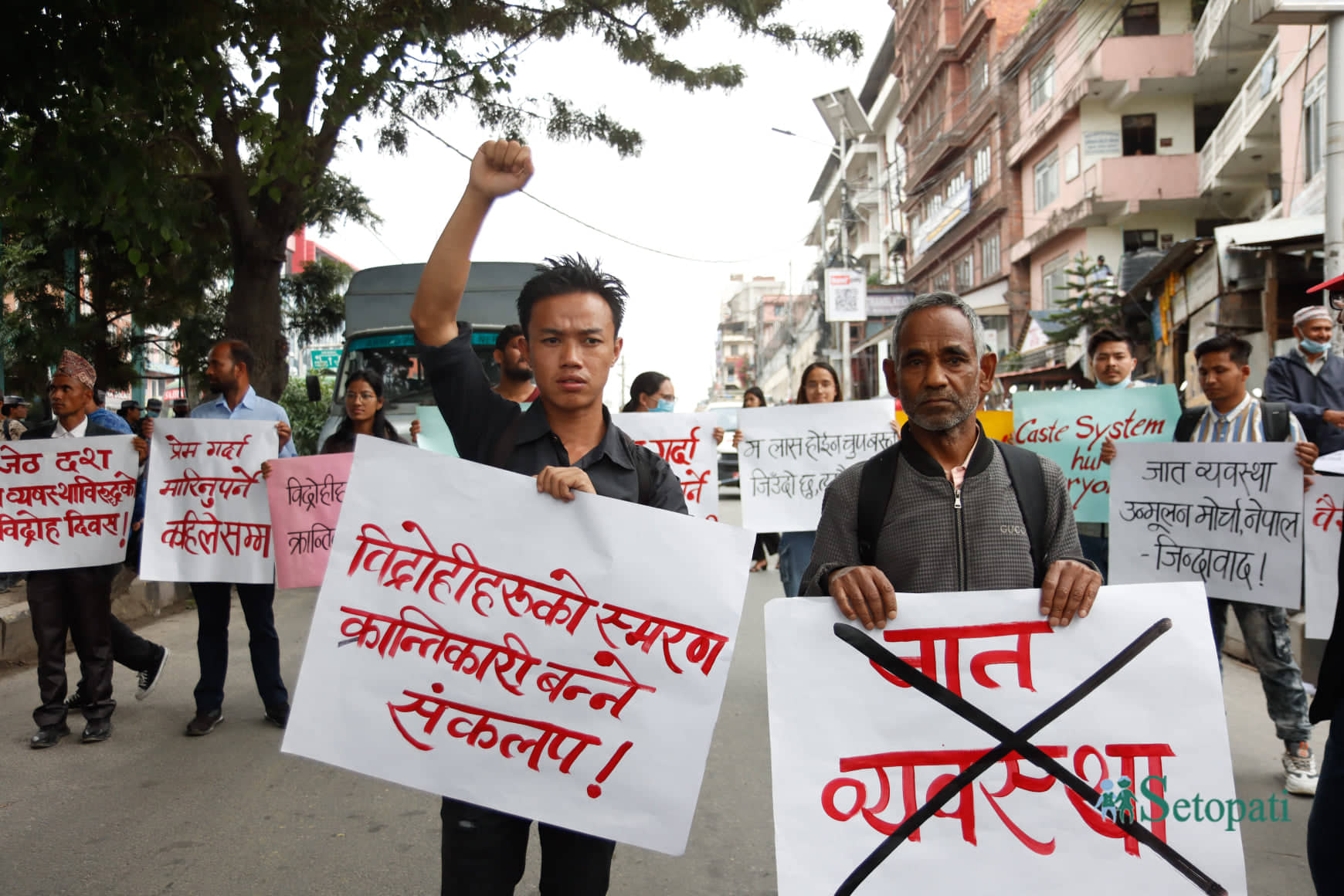 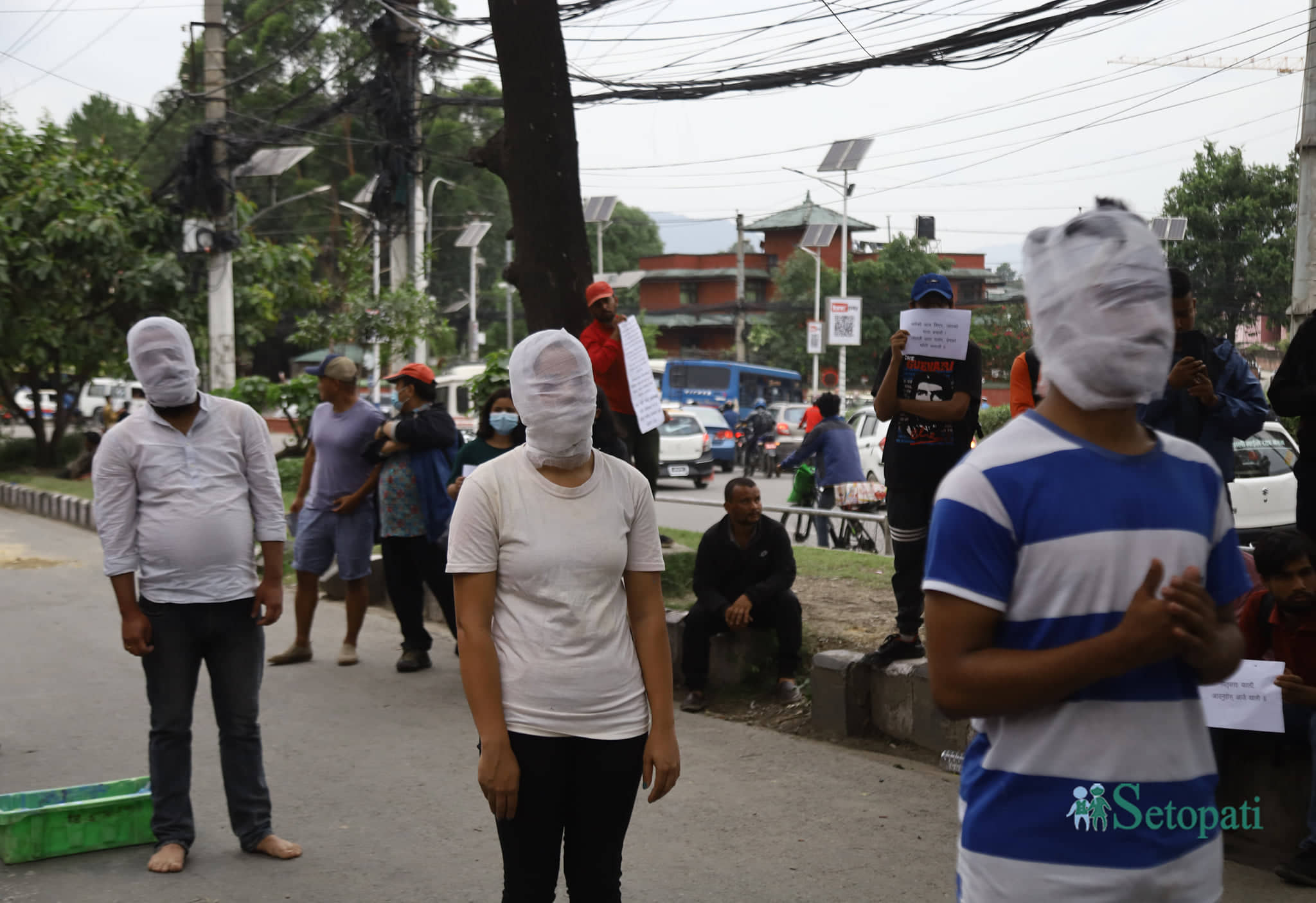 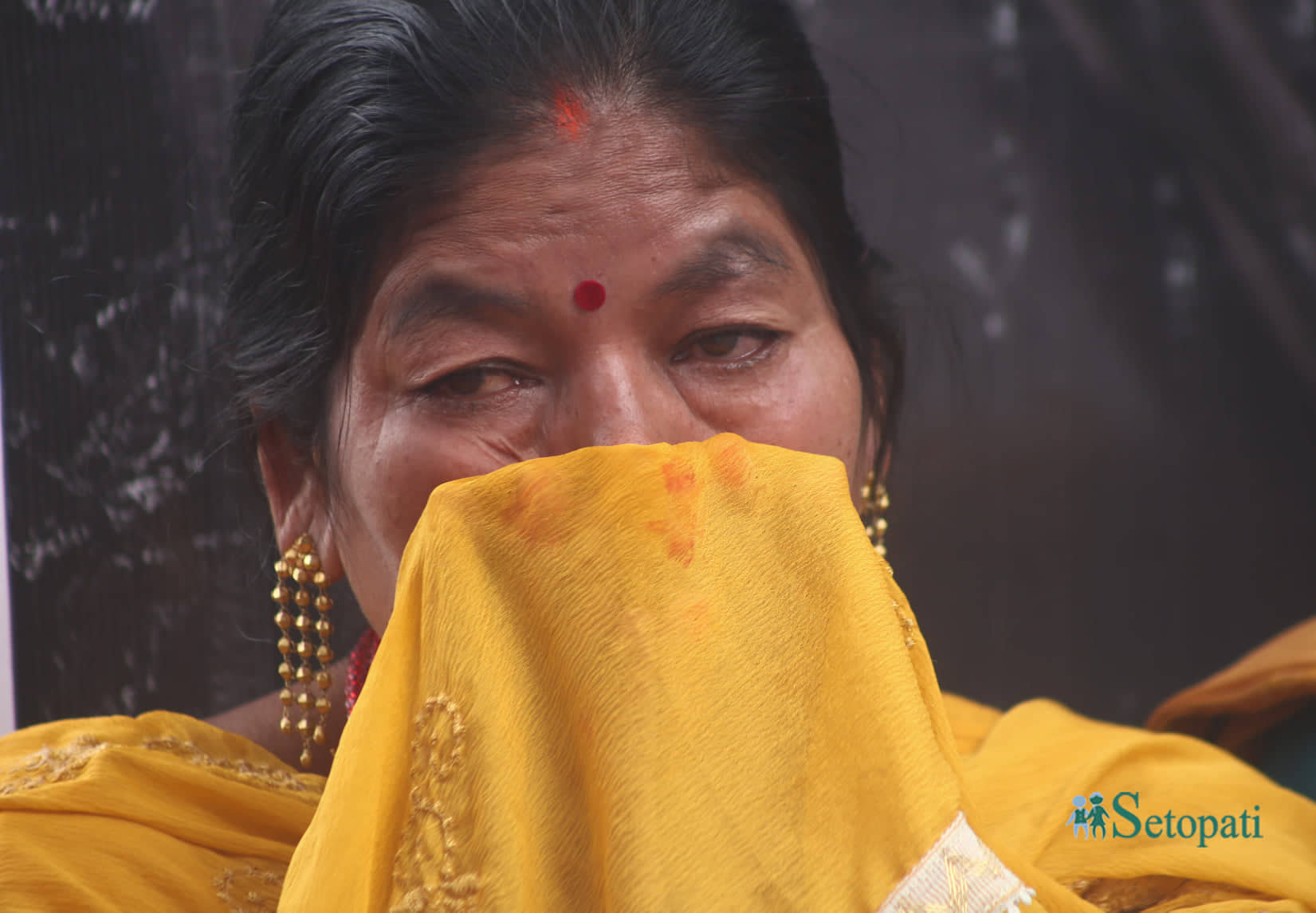 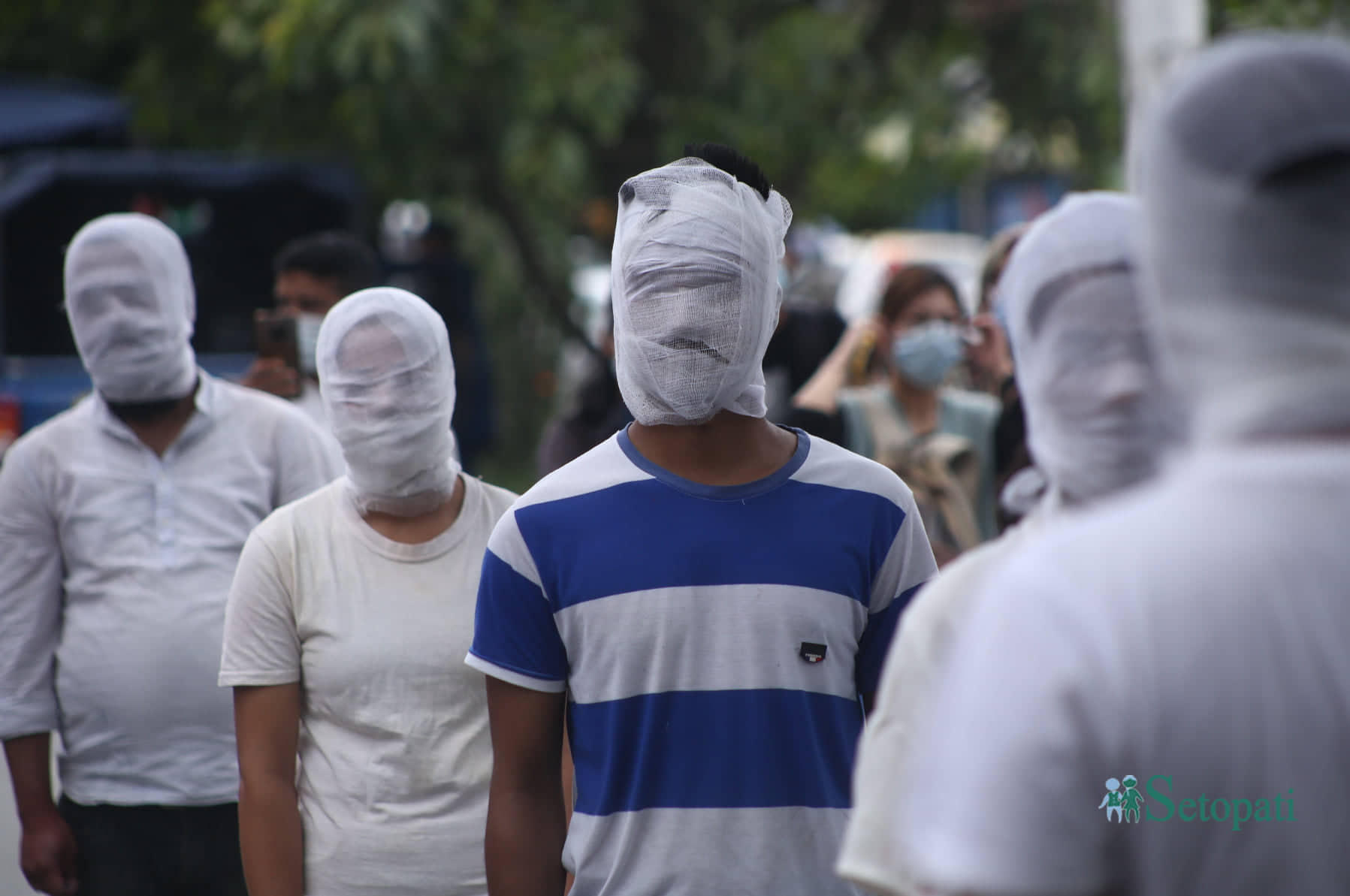 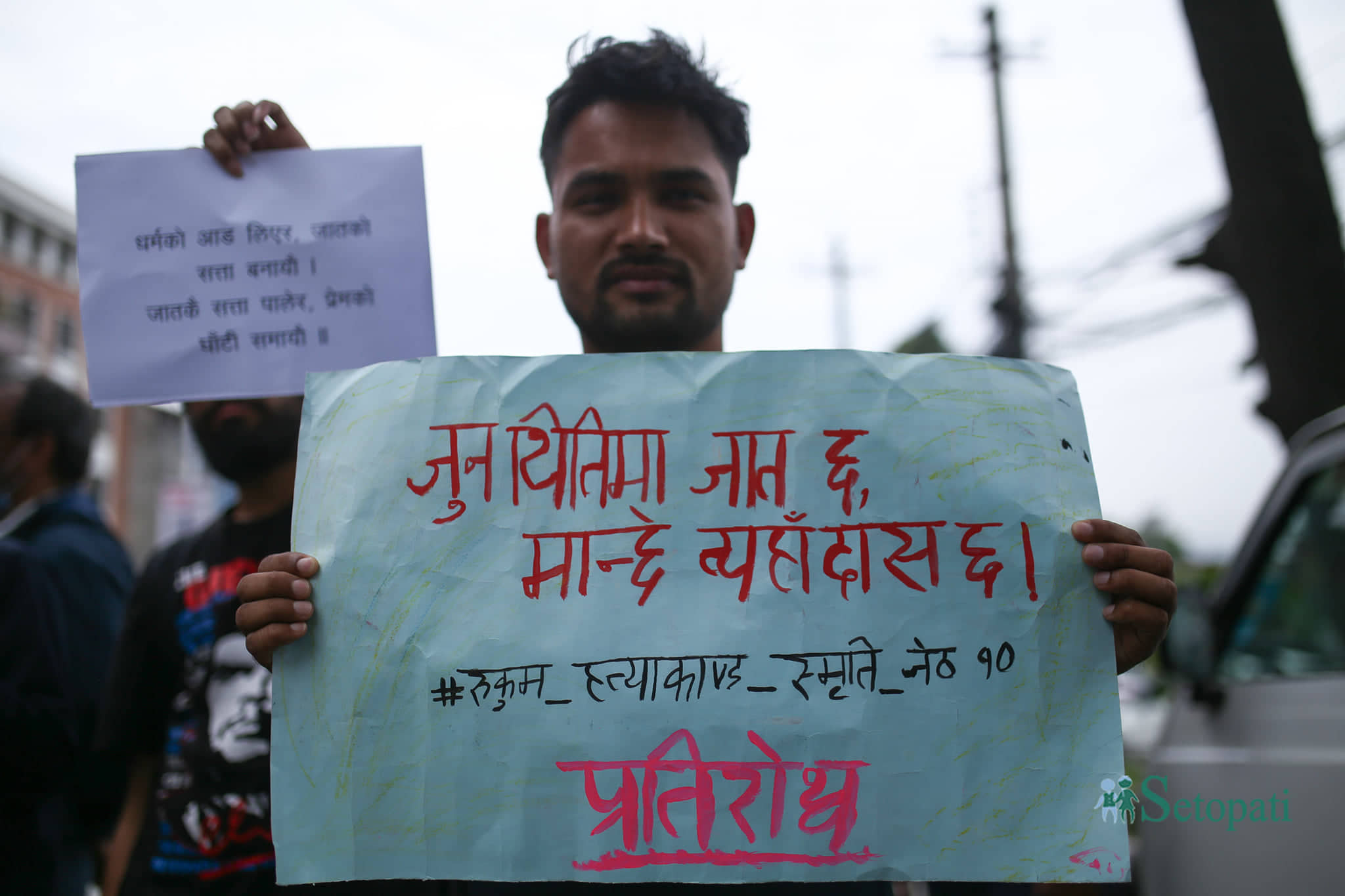 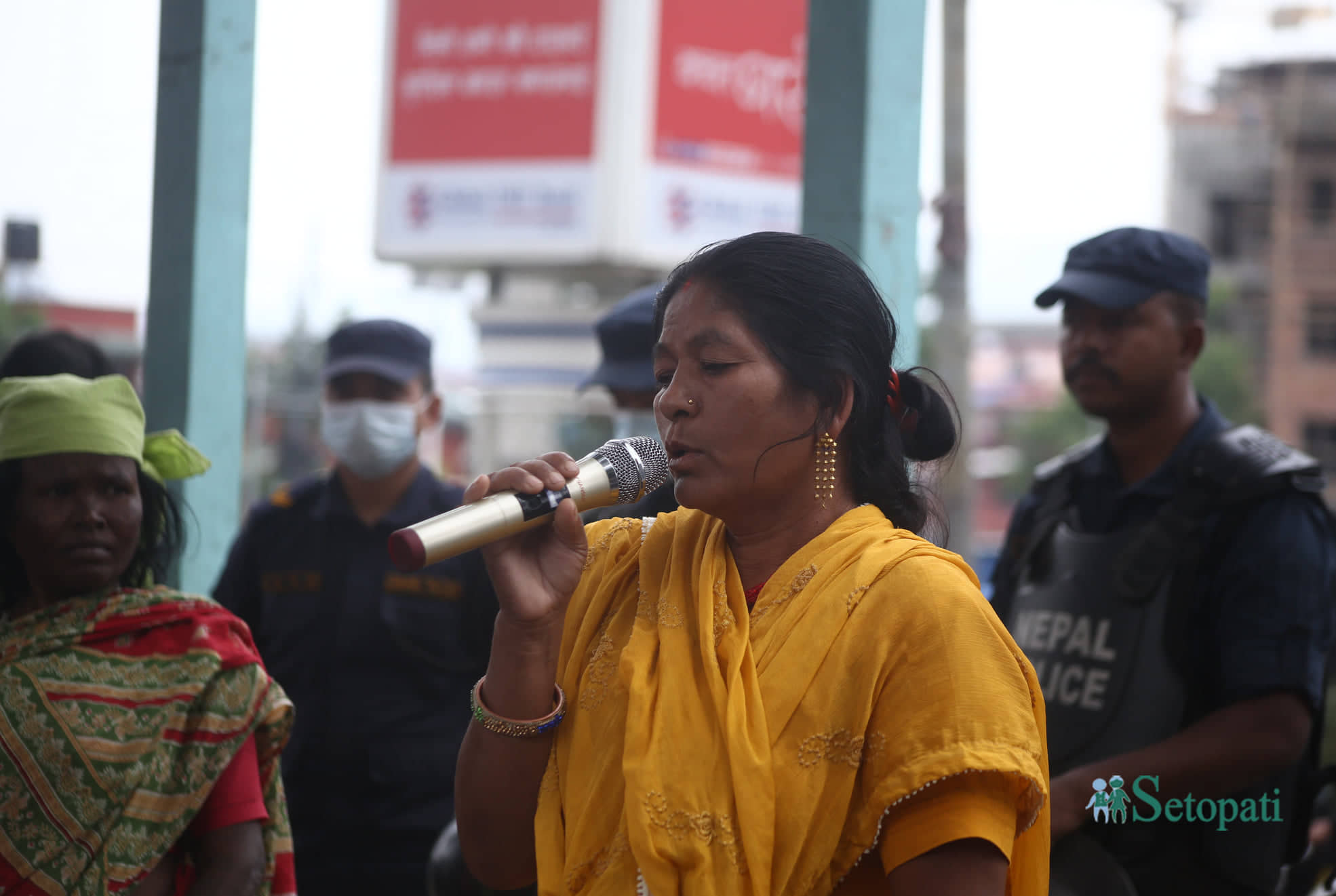 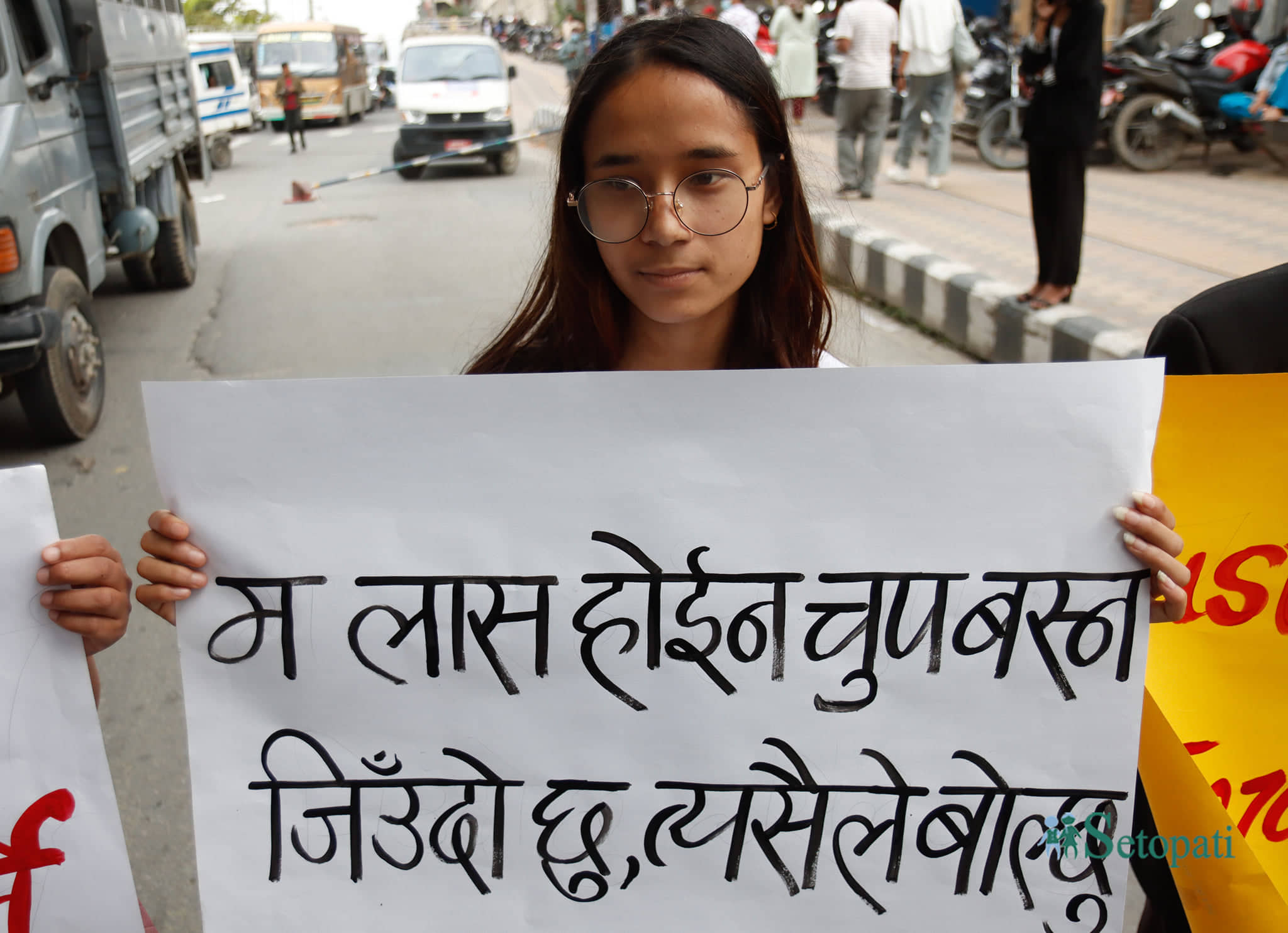 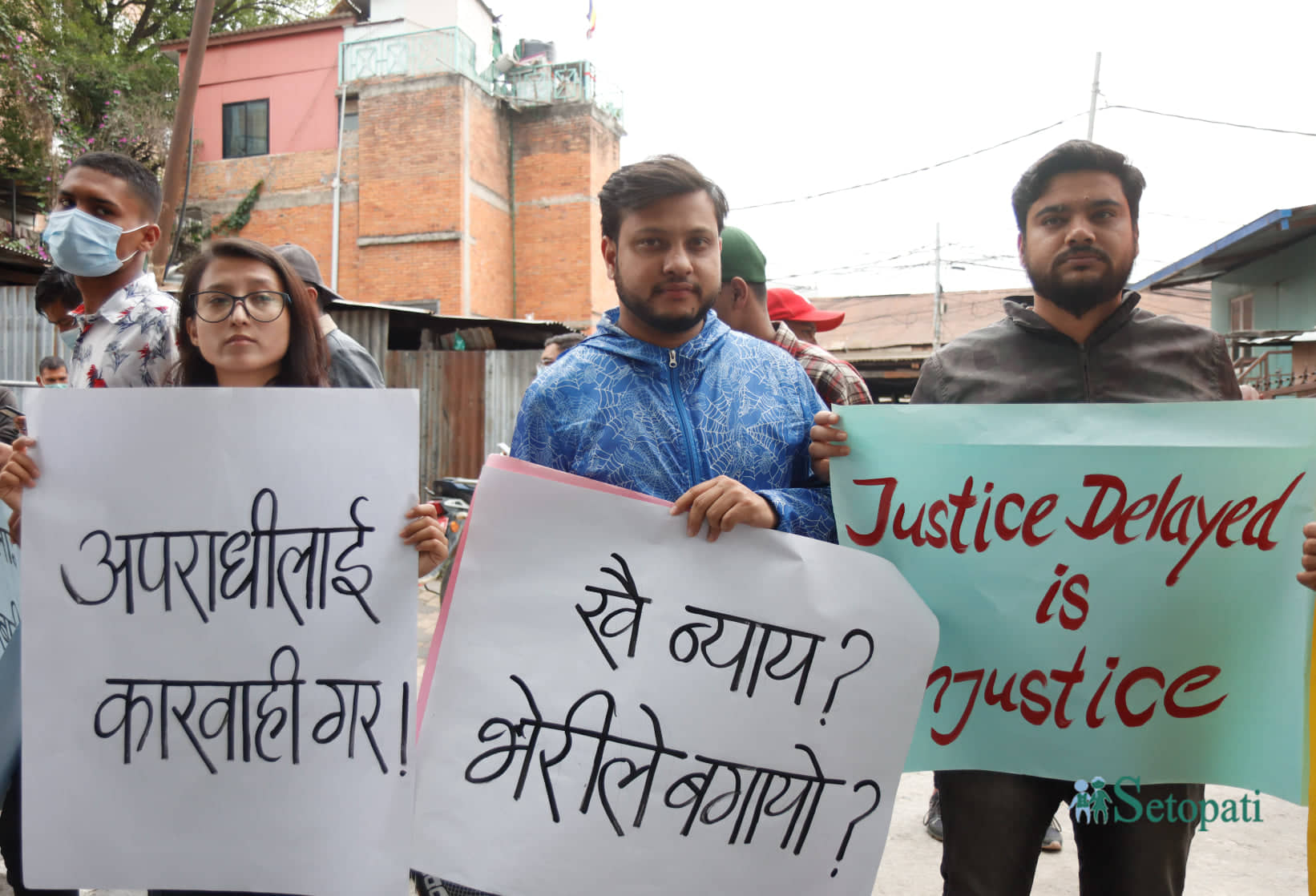 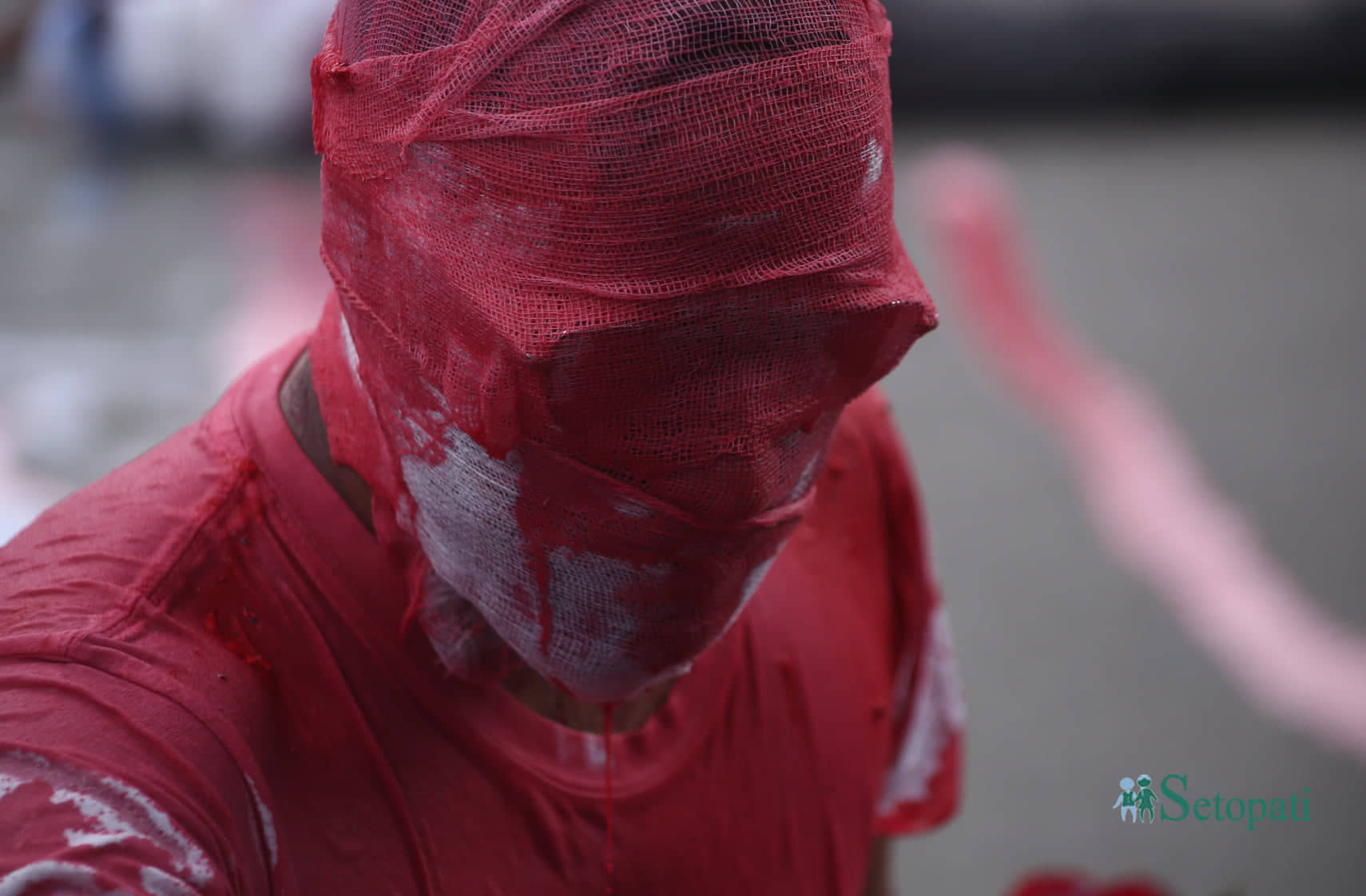 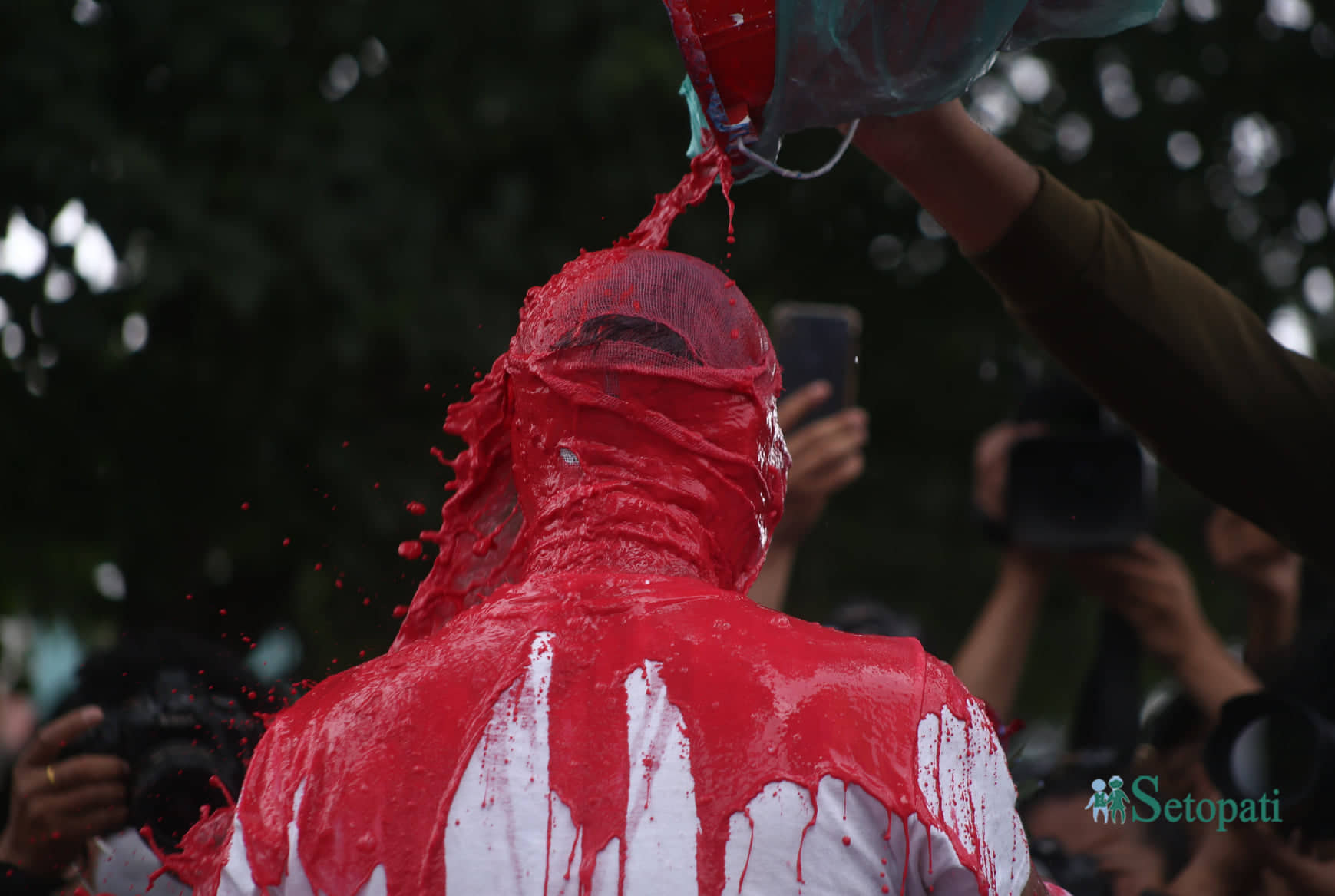 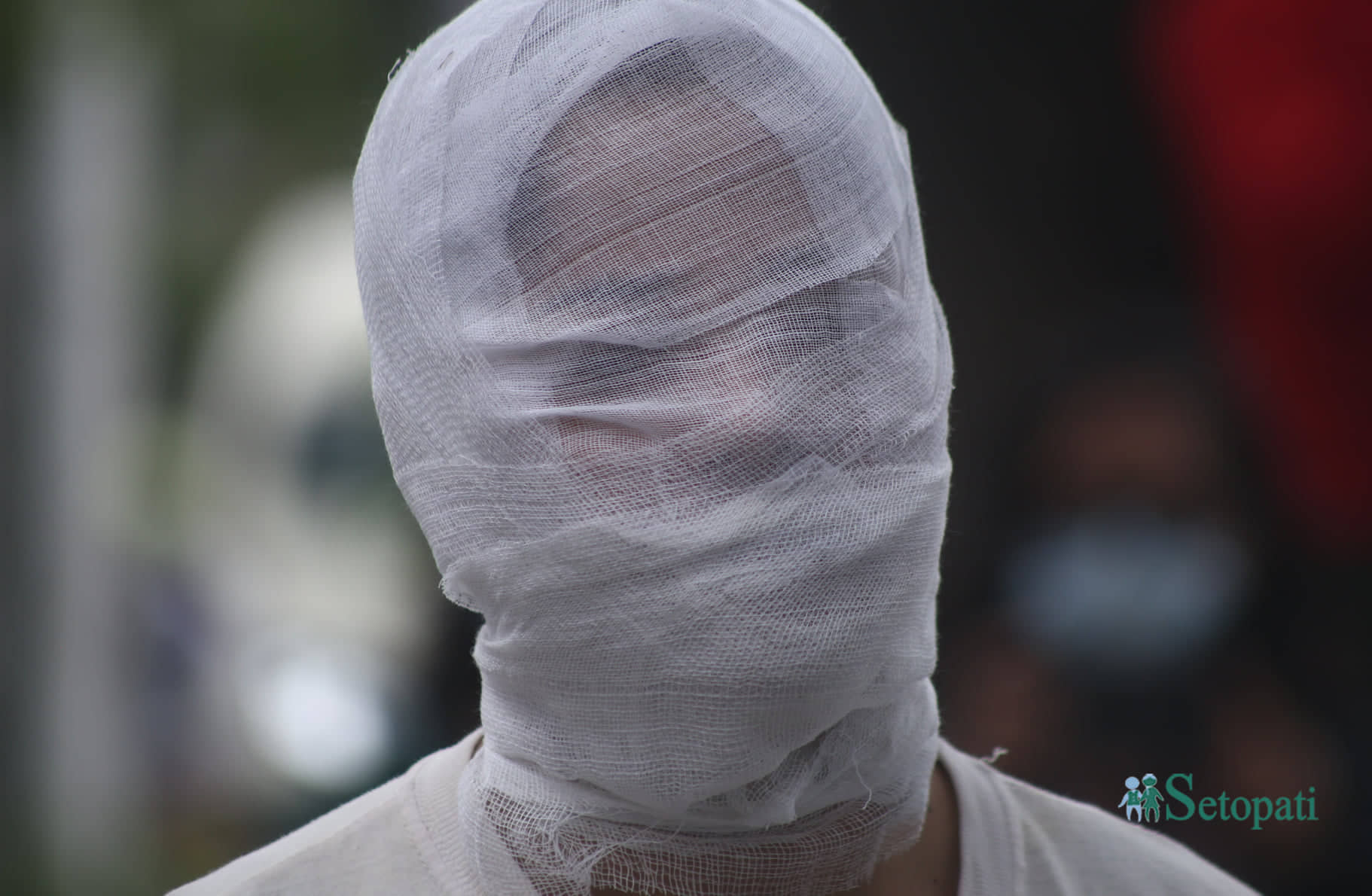 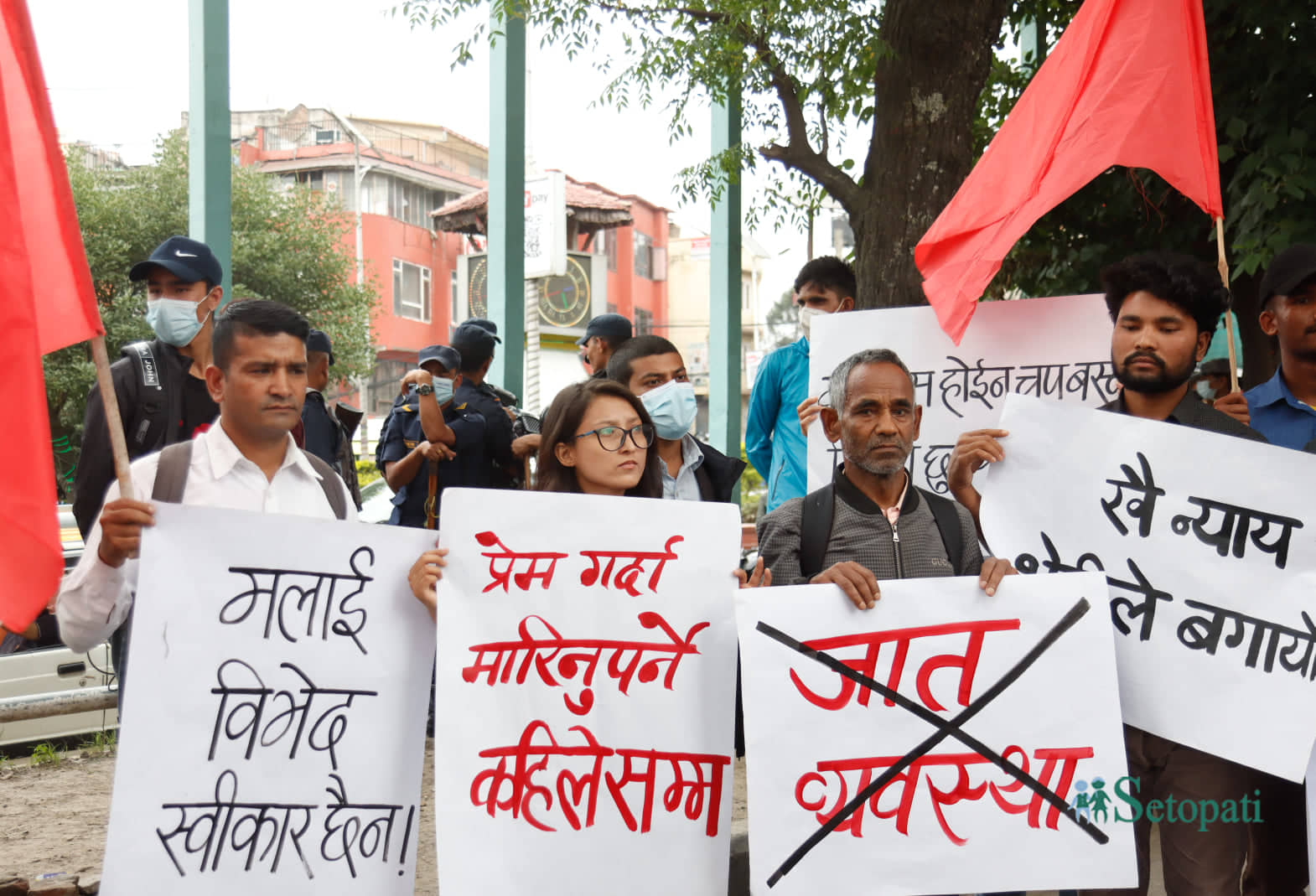 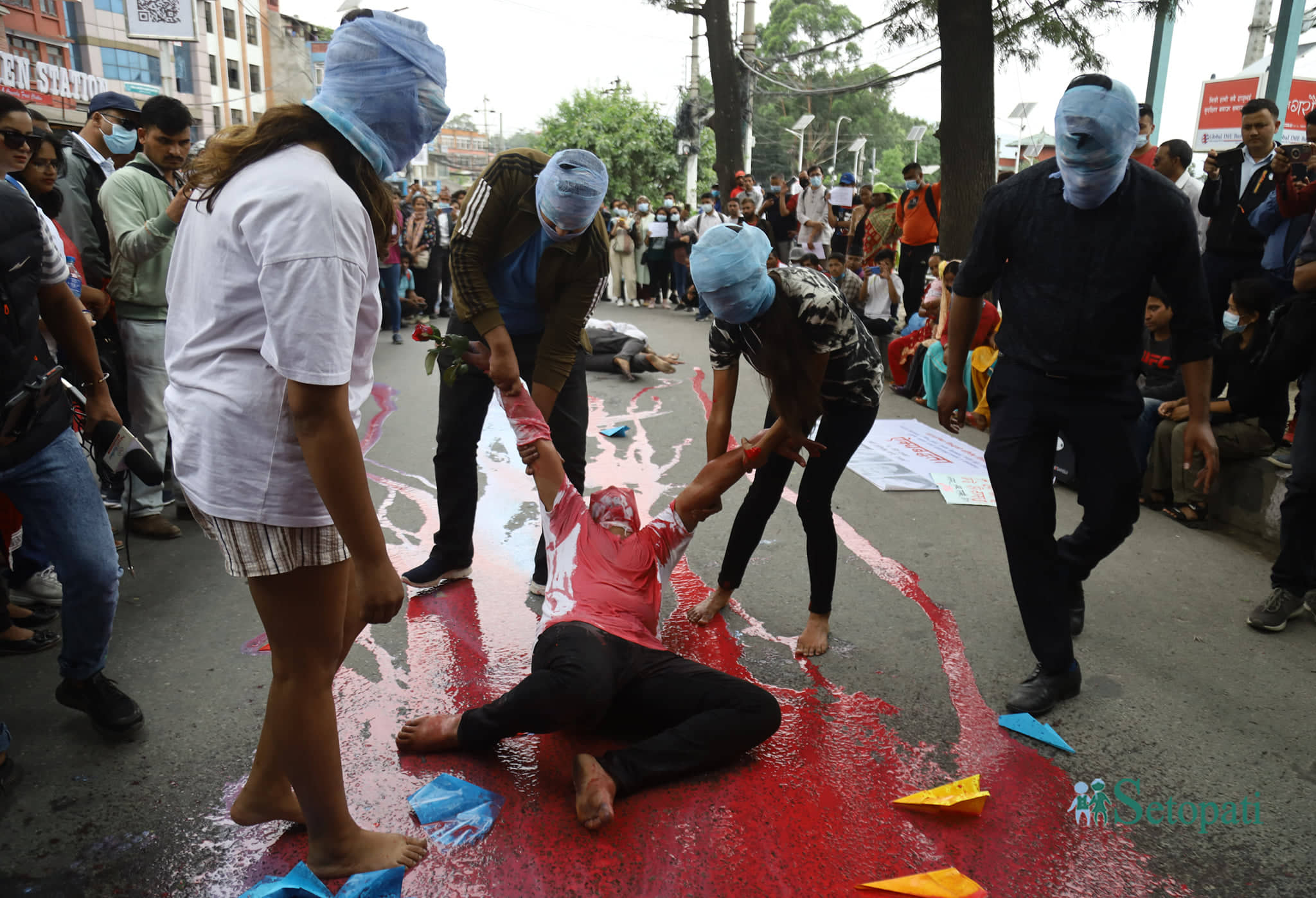 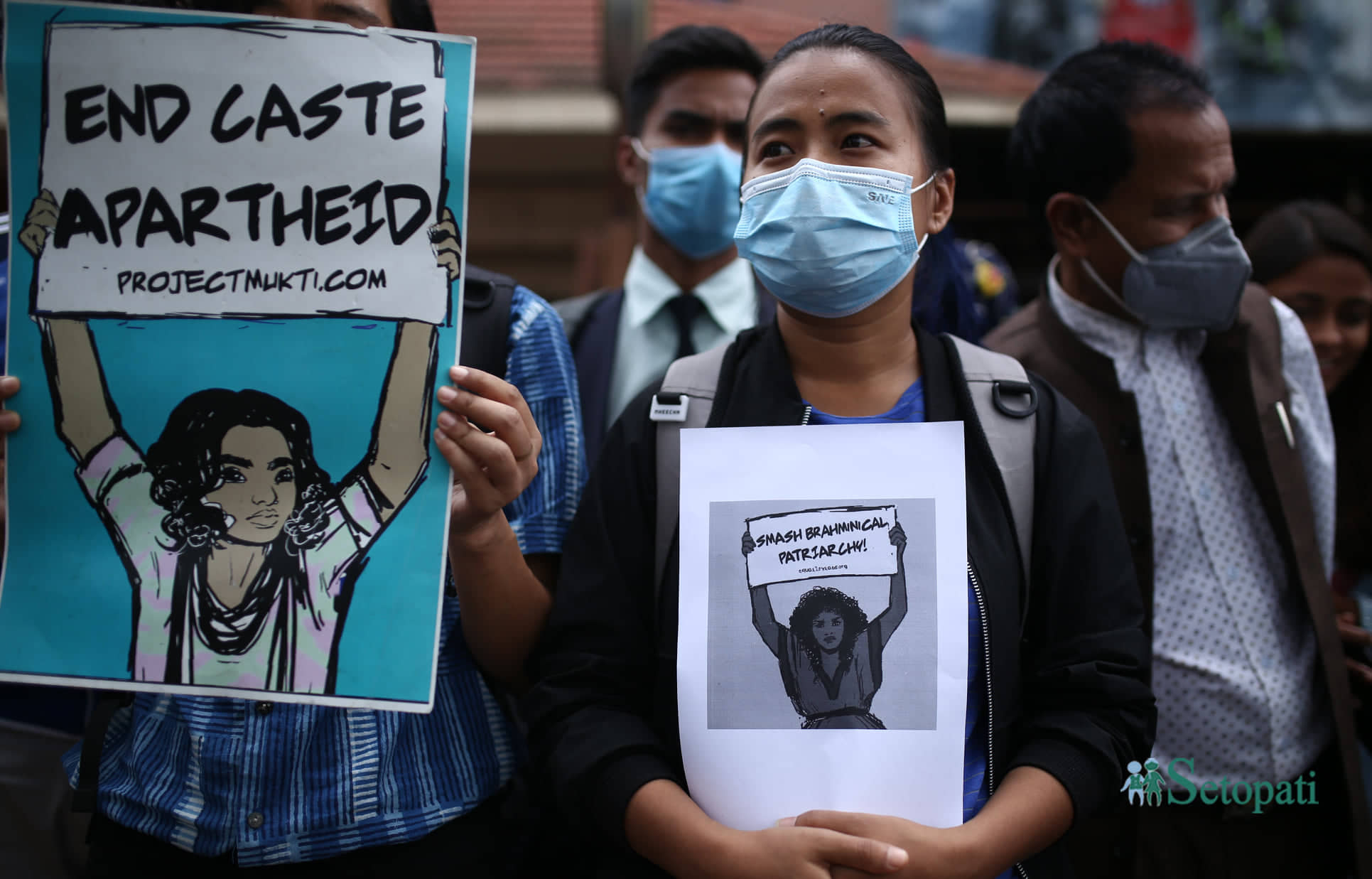 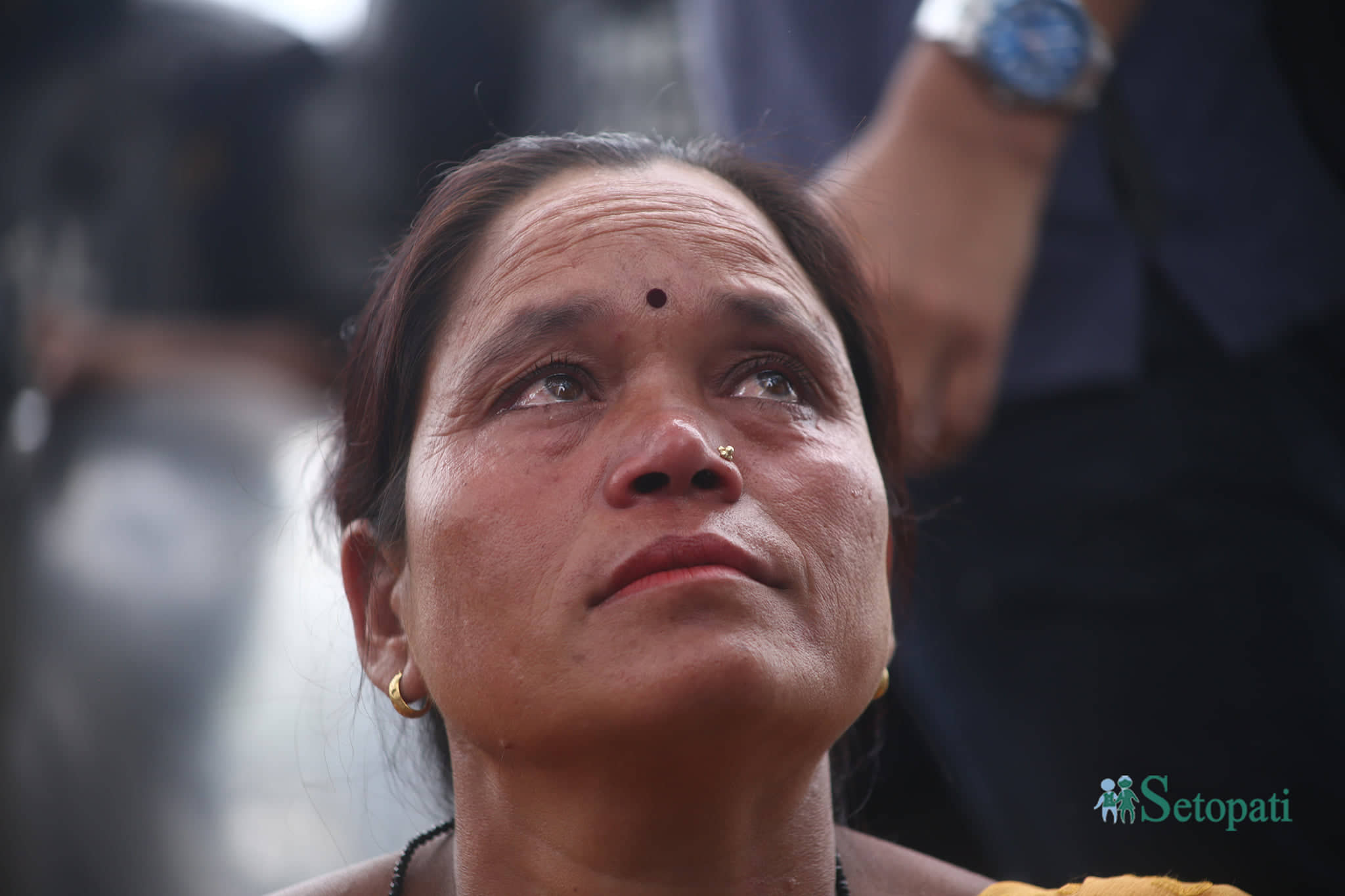 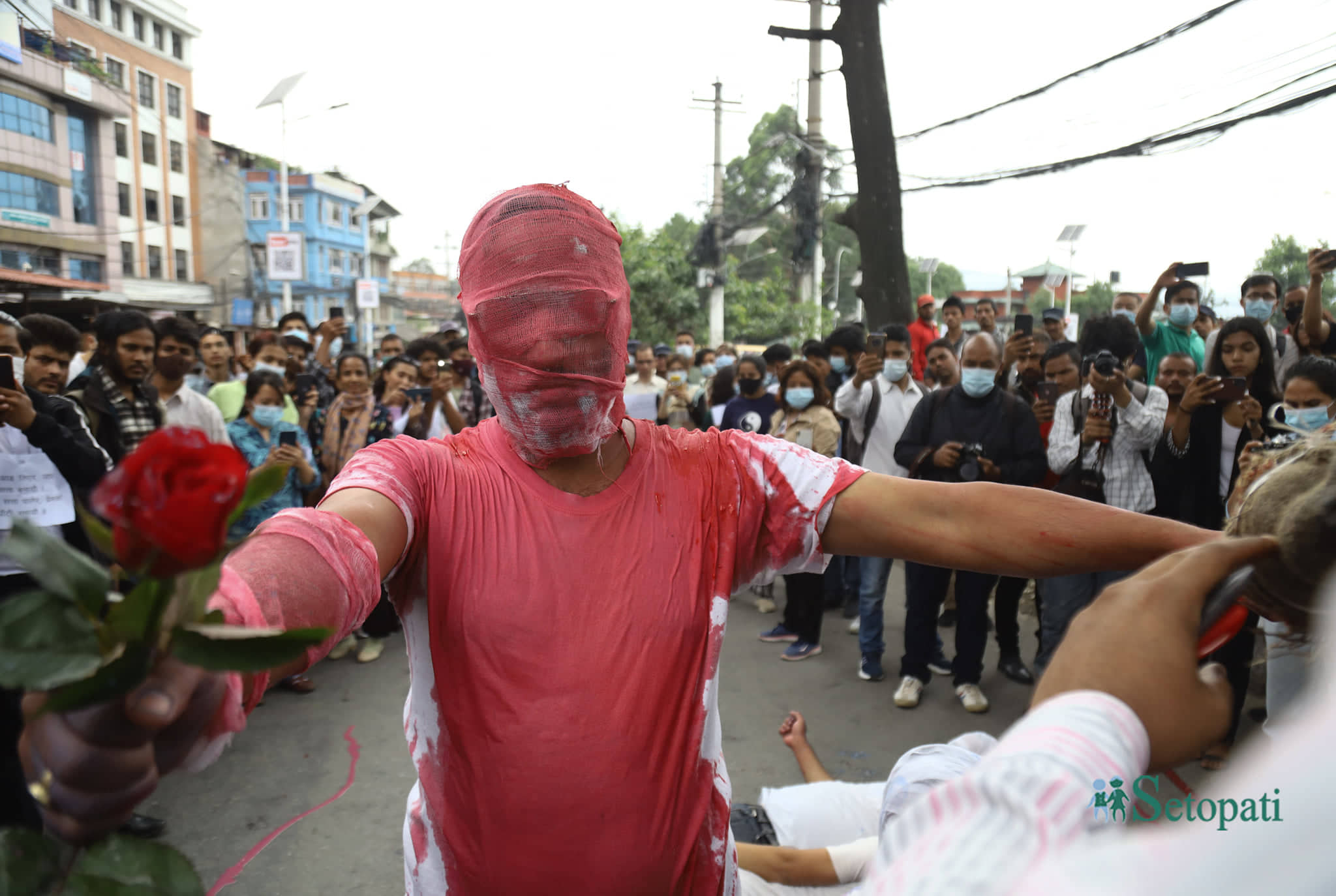 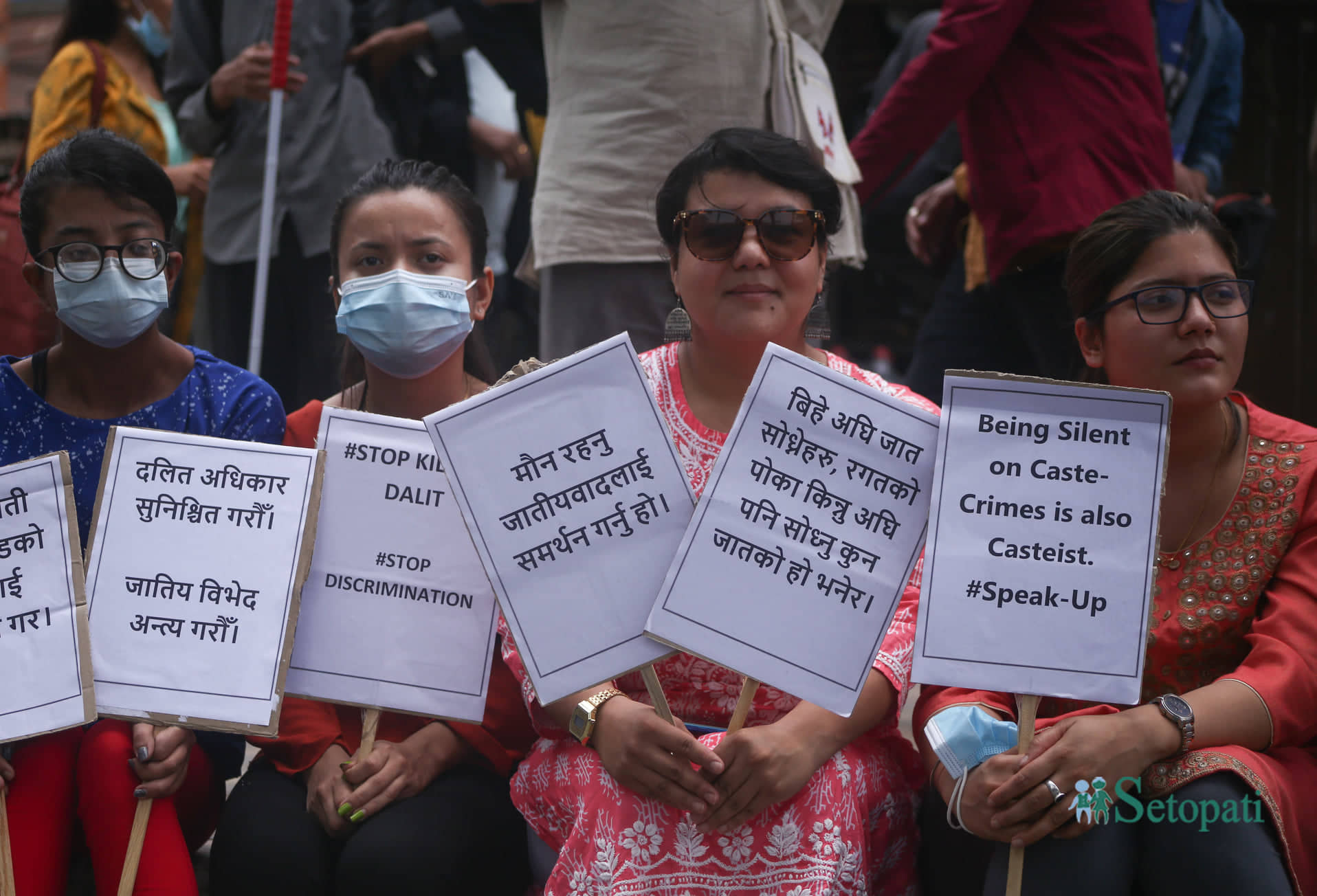 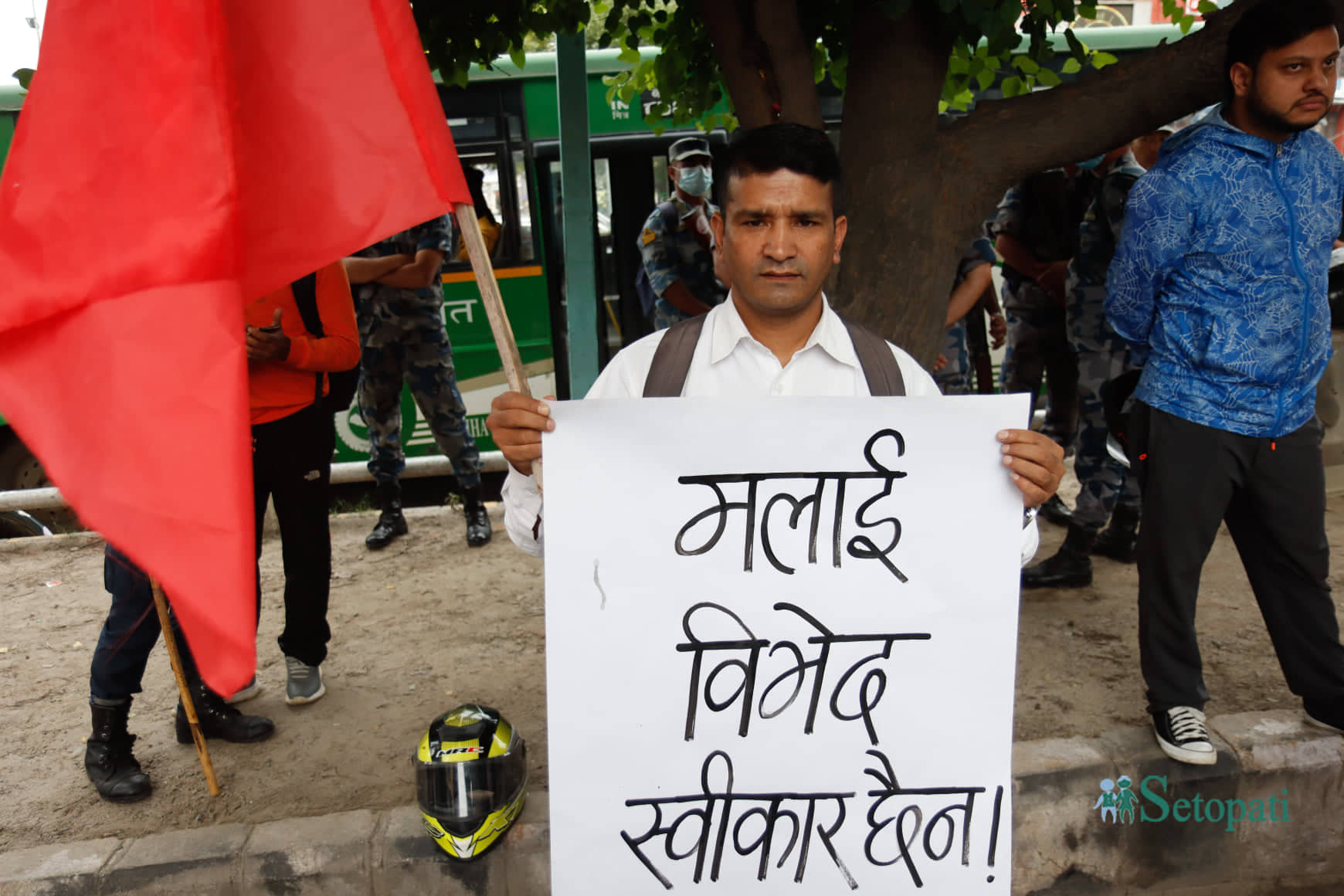 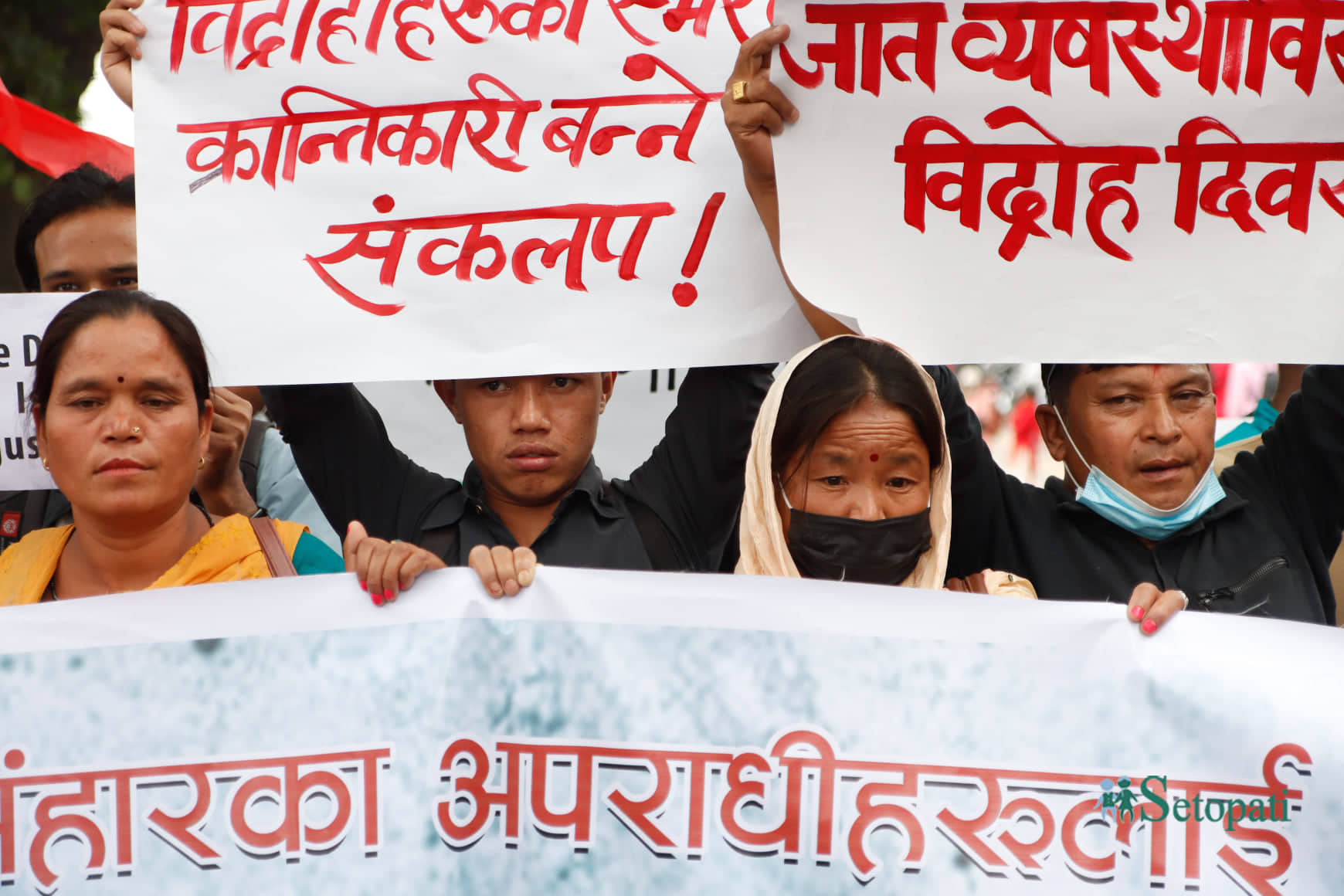 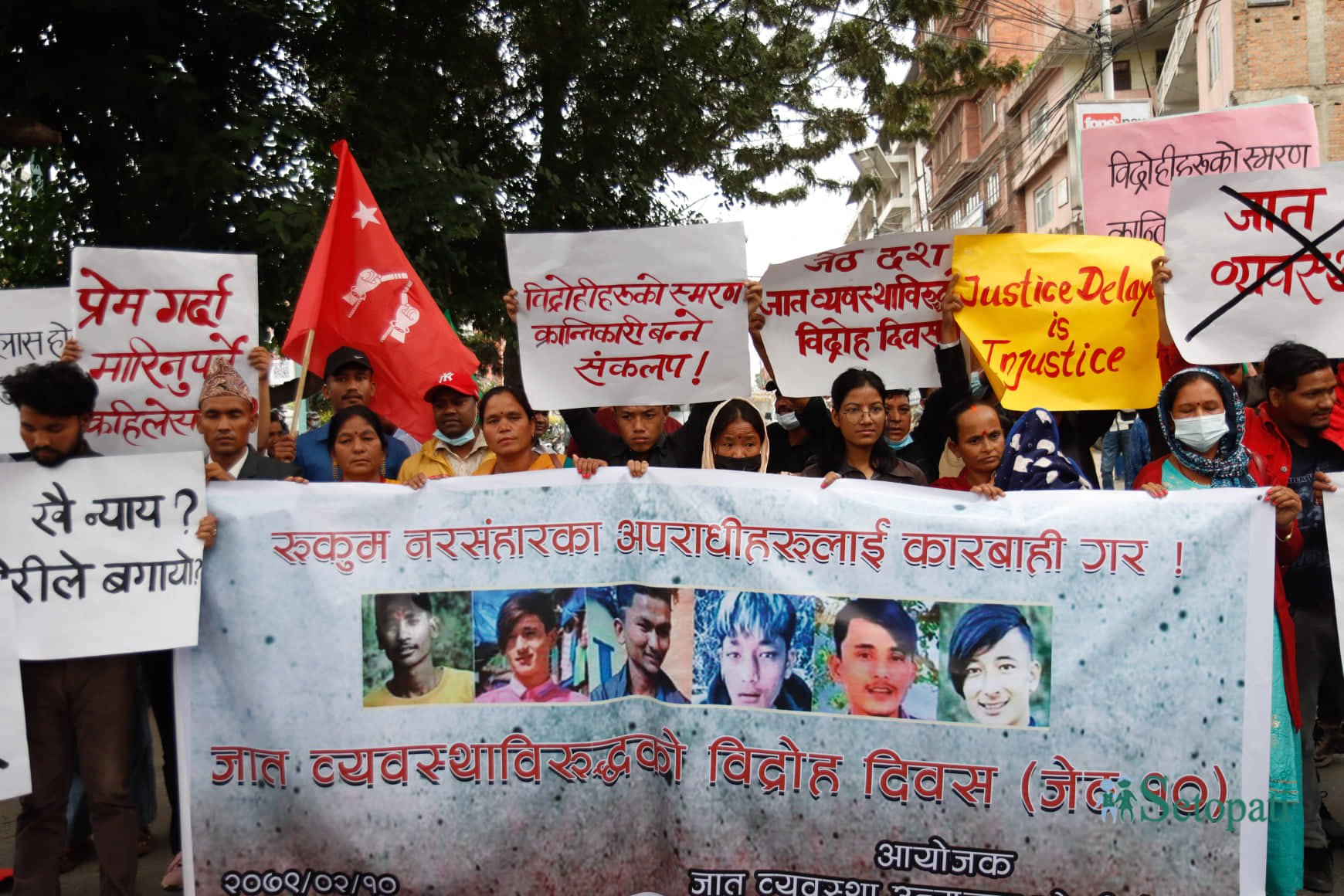 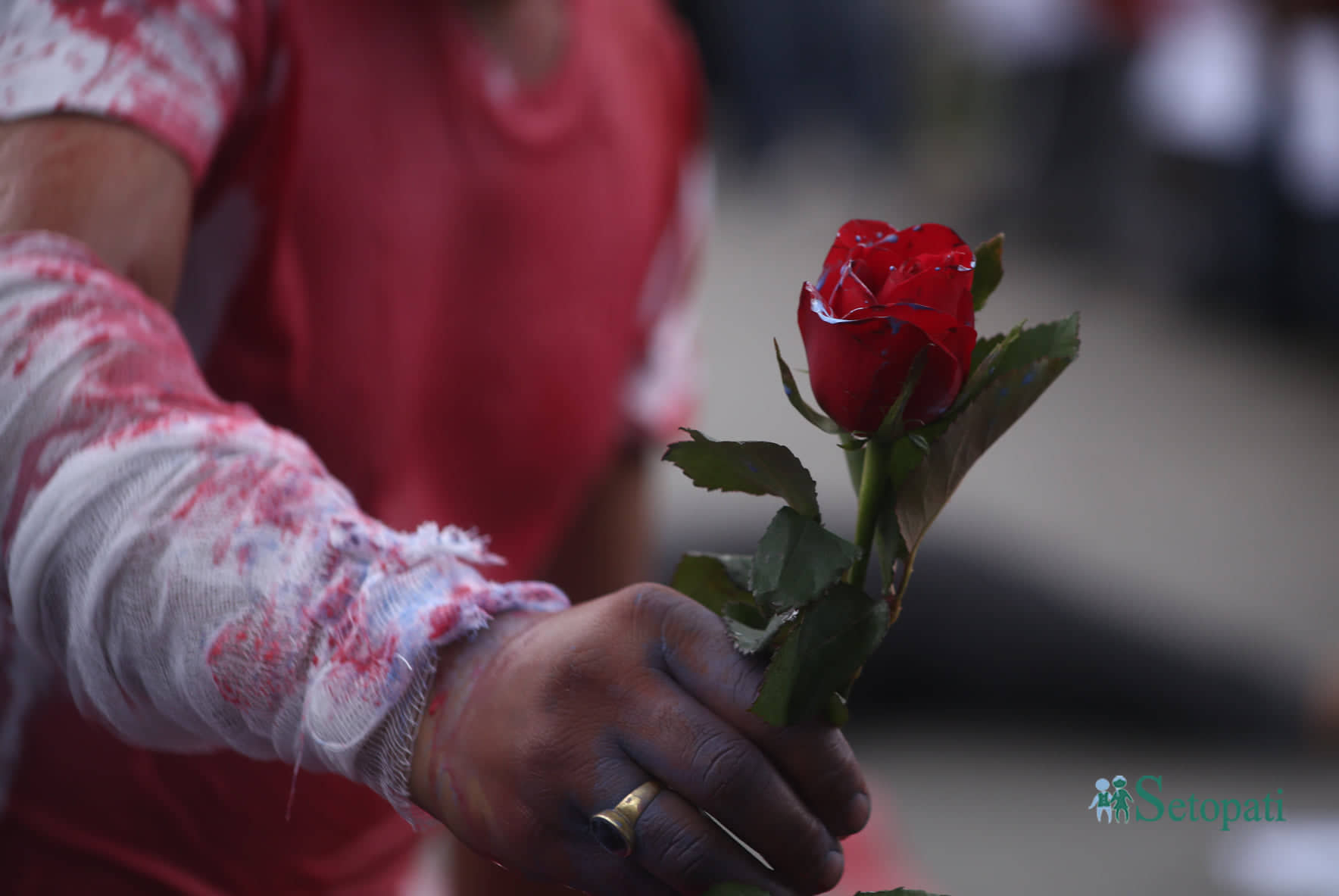 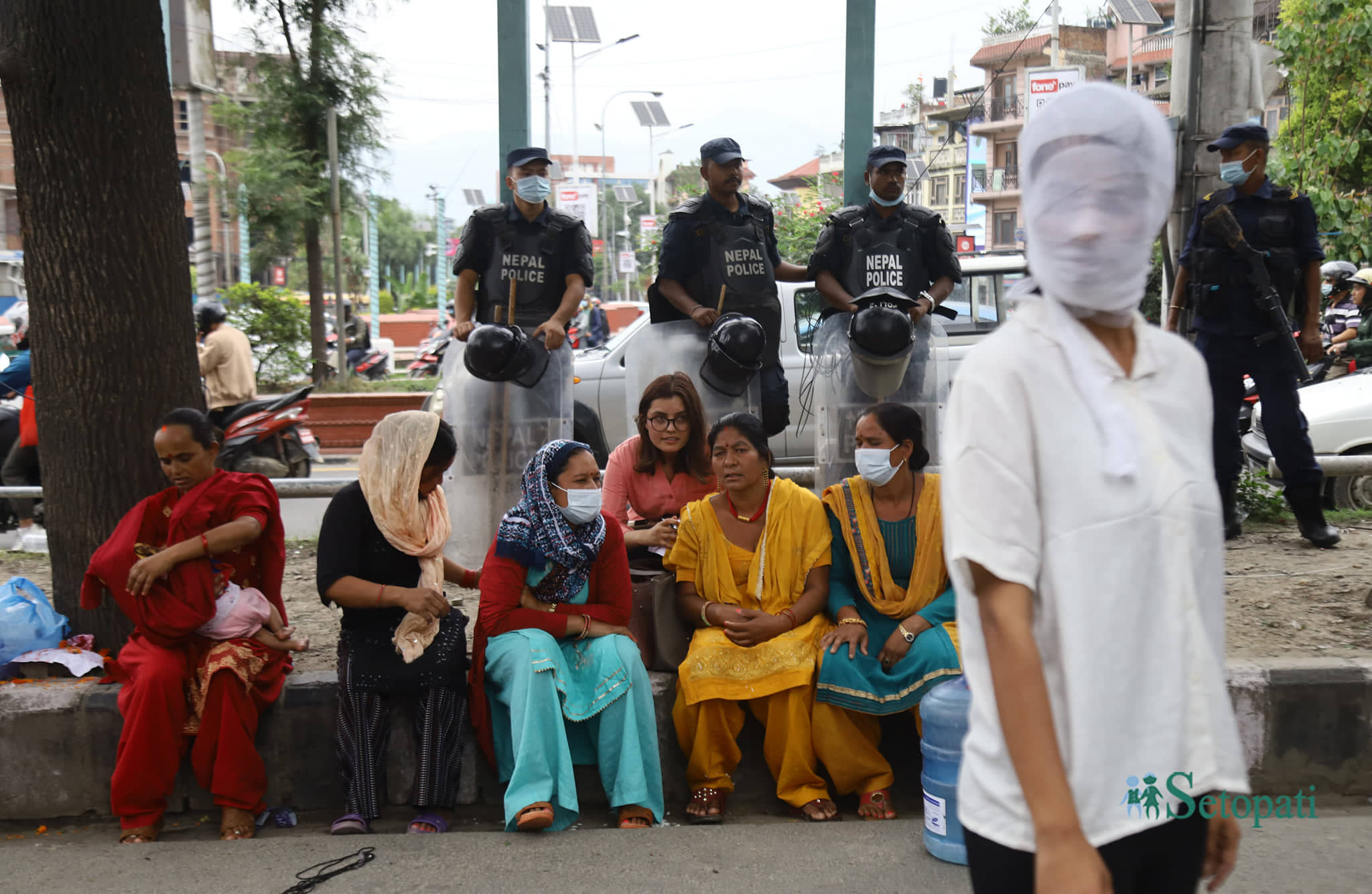 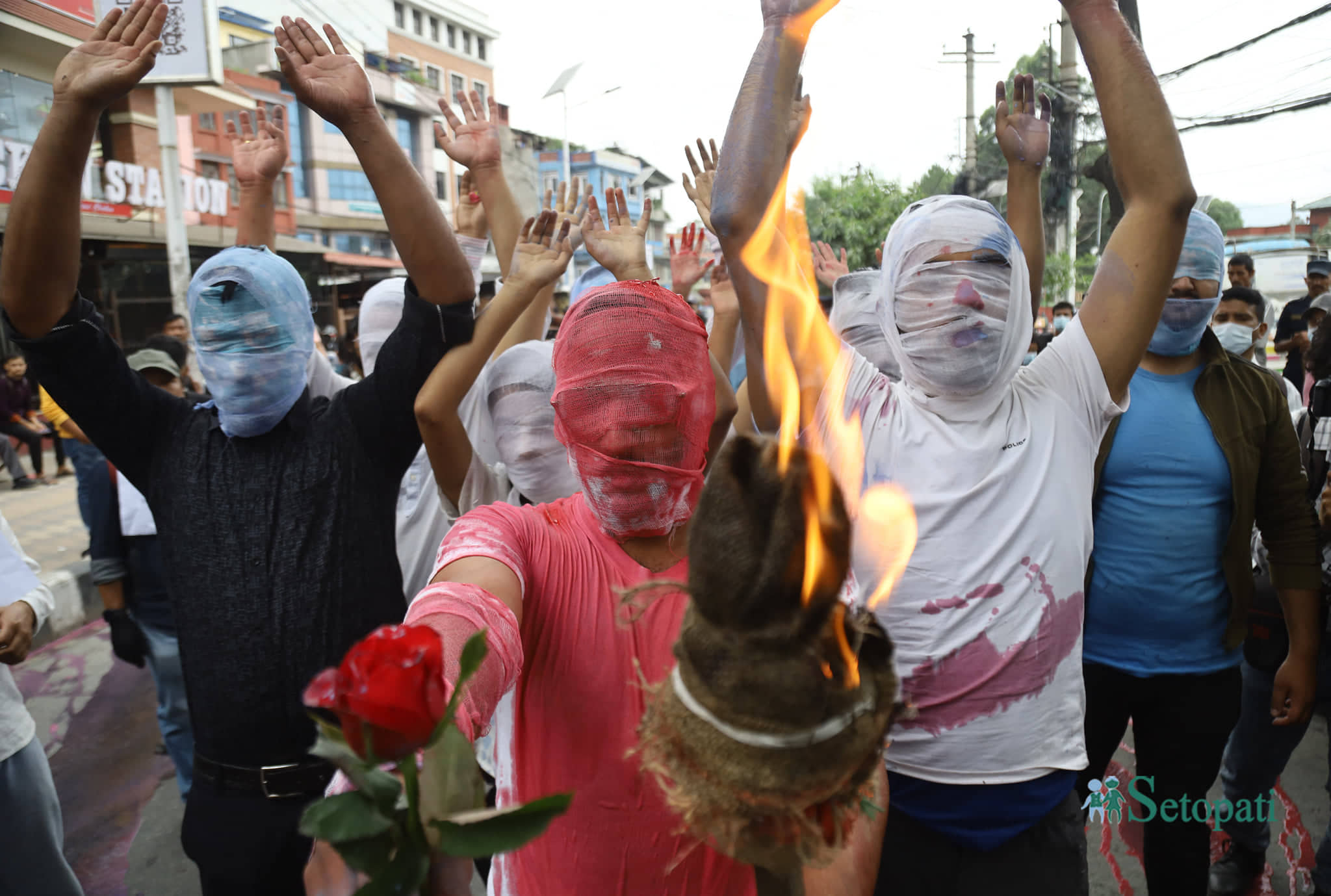 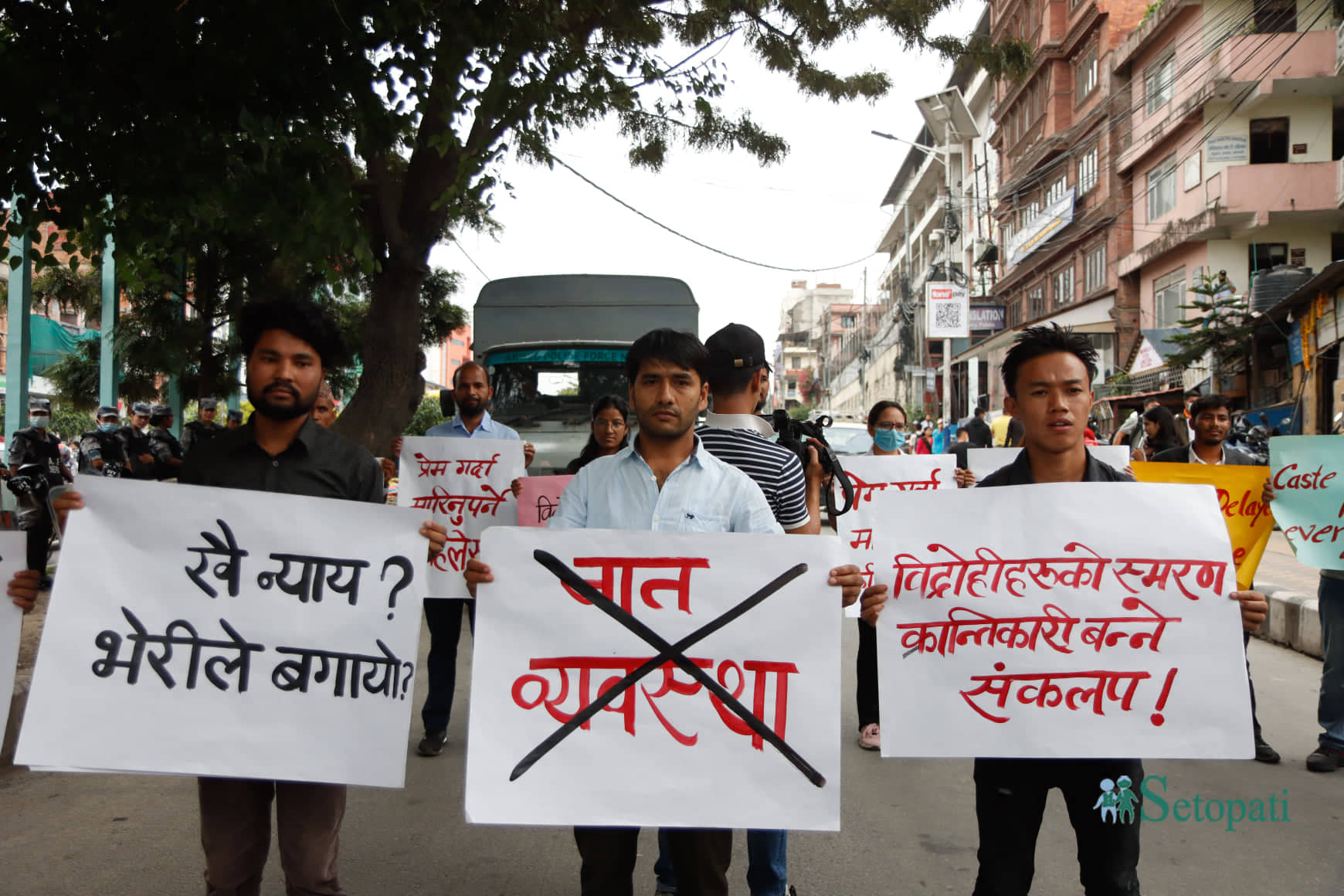 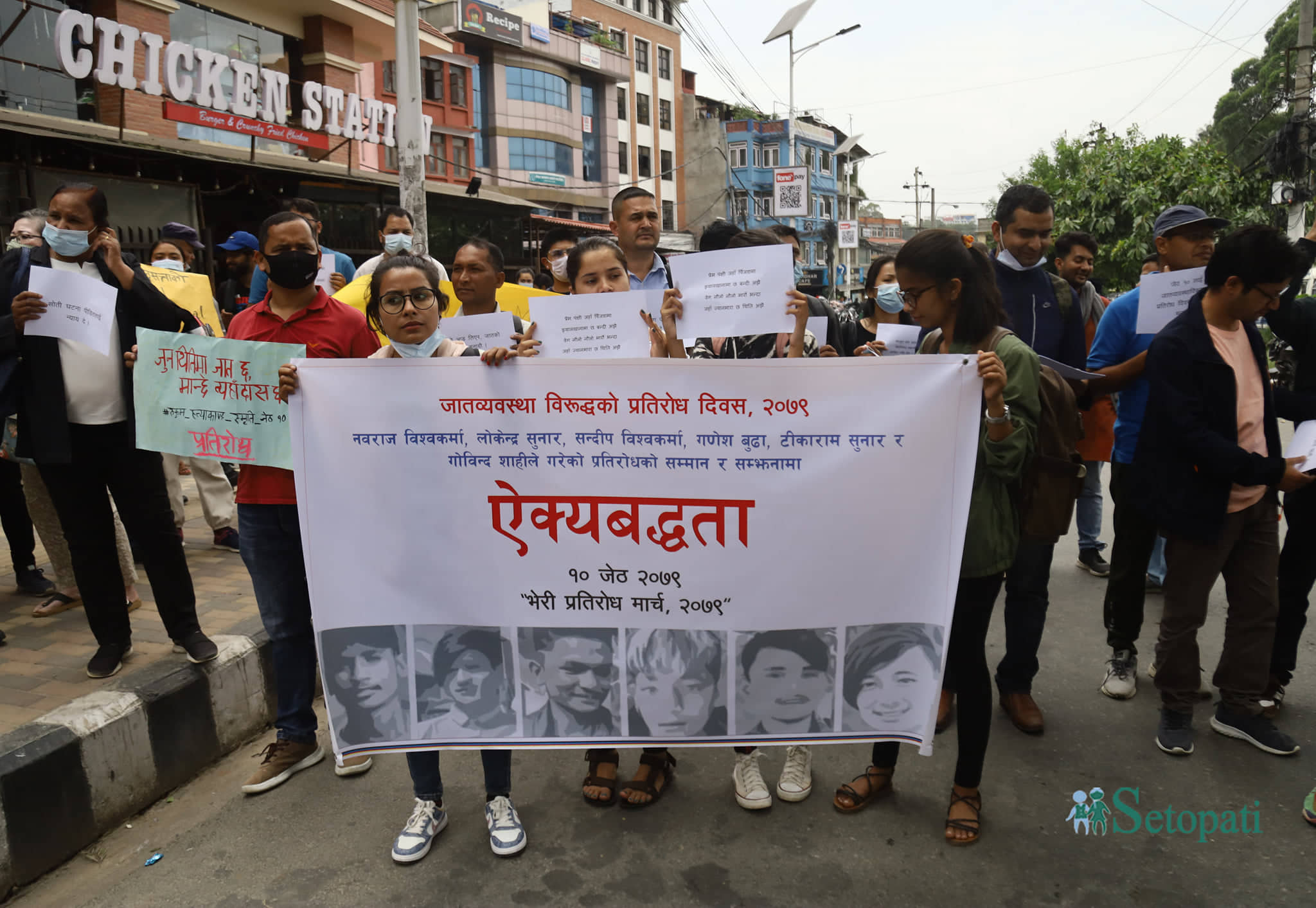