Living at the mercy of rapists 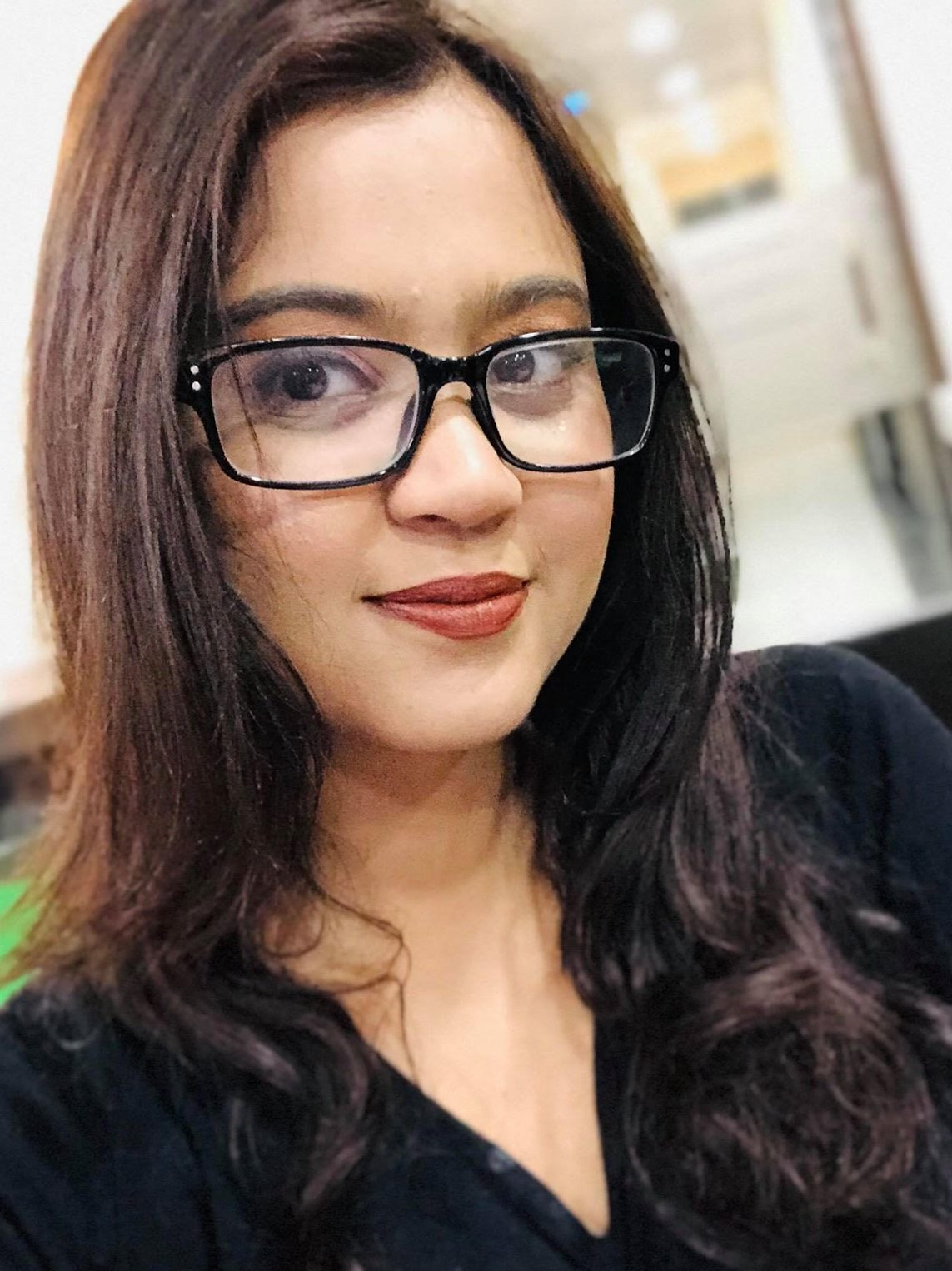 Whenever I read about rapes, there is this wrenching pain in my heart with twisting and twirling of my abdomen, tears all over my eyes and my body totally numb. I take every rape related news very personally not because I have had a similar experience in life but because I think if someone decides to rape me I'll be raped. I am scared that I might be just another story someday. While sharing these infuriating thoughts with one of my closest friends he scoffed and asked me "You need to stop viewing world with the lens of feminism. You are not a victim, your ranting isn't changing anything. Tell me what you can do?"

If I have to rant, I might rant on how unfair it is for us to feel threatened just to get out of our house not only at night but also in broad daylight. I would rant about how my choice of clothes determines my character. Meanwhile, I see men in shorts and sleeveless T-shirts and yet don't get aroused or tempted by their skin. That's probably because men do not have shiny and hairless skin like us? Or maybe because I have basic respect for another human's  body, and choices. I would rant about how men shift their gaze from my eyes to my neck and fixate them over my chest while we share our thoughts. I would rant about all those times when I was groped publicly and asked to not get into public bus if my body is that fragile when I raised my voice. I would rant about my senior who mistook me drinking with him as a signal. But I don't rant about these. My expectations from men have fallen so low that I have accepted "men will be men'. So, whenever I meet a guy who treats women like human instead of an object I automatically think him to be the best man possible but all he is doing is behaving as human as possible.

What can I do? I cannot complain and not find a solution, can I?

First and foremost what is our source of knowledge about sex? Is it from the curriculum books or from packages we get over the internet? How many of us were taught reproductive health chapters in our biology classes without hesitation? I remember my science teacher skipping that chapter like it doesn't exist. Are we open about sex and intimacy with people who are younger than us? Are parents considering sitting with their younger ones and having the tough, uncomfortable talk? How exactly are teens being educated about sex?  Sex education is one of the most important factors here which not only educates the younger ones but also resolves their curious queries. In age of experiments and curiosity, we see our youngsters tempting over anything that's reckless. While teaching about sex and human anatomy, one should be taught that sex happens between two and it is basic need for human irrespective of any sex. Teaching minors about touch and how to differentiate between the good touch and the bad touch is very essential. Certain areas of body which are private and no one should have an acess to them.

We as a society, a patriarchial society, hold our daughters with rules and regulations, and invest pride, dignity of her, her family and society over the organ between her legs. How and why is it fair that the organ that enables a woman to push a new life out of her also makes her the most vulnerable? Is being a woman and having the organ and being blessed with the ability to conceive and give birth not a power of strength? But why does the same organ make her vulnerable and signifies her character? Being raped isn't her choice but raping is his choice. So why do we always accuse the victim and leave the rapist off the hook? When will we stop to put the character, dignity and pride of whole family on the fragile shoulders of our daughters? Should we not hold our son responsible instead of condoning him? We need to teach our daughters and sisters that they can go out and conquer the world and we will stick for each other no matter what. We need to teach our sons and brothers that women are not for objectification and treat them as human as possiblle

Rape happens between closed doors, mostly from people we have known or our confidants. Rapists do not have some different identity. They live among us and may be our father, uncle, brother, brother-in-law, or cousin. The rapist usually rapes because he is confident enough that the crime is usually brushed under the carpet: like nothing happened and nothing has changed. We put so much of pride over the fragile organ between our legs that most of the times the victim never opens up. The audacity of rapists increases with the practice of victim-blaming, witch-hunting and blaming the clothes.

Whatever I drape myself in, I know if someone decides to rape, I'll be raped. It's not my cloth. My cloth was never an issue. It's society we live in that gives women a position of goddess yet treat her on the basis of the organ. It's not our organ that makes us vulnerable. It's the people shaped by patriarchy that makes us vulnerable. Will society digest if I decide to lead a happy life forgetting the wounds of past? Imagine not putting the entire dignity and pride over an organ, and punishing the victim, giving women equal rights and freedom. Can you imagine a better world? Can you imagine the world where women decide her worth and not her vagina?