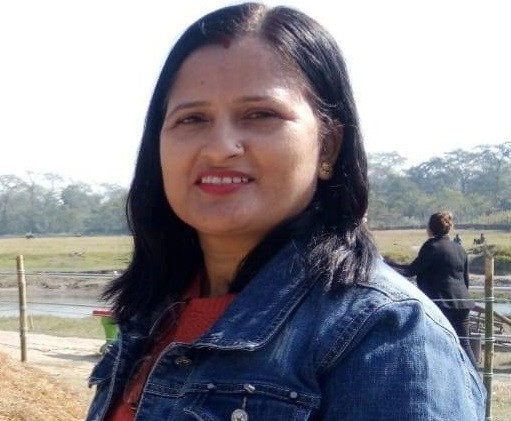 Five people died and 30 others were injured when a bus heading to Manakamana in Gorkha with pilgrims met with an accident in Nawalparasi East on Sunday morning.

The bus with registration number Na 6 Kha 7580 was heading to Manakamana with visitors from Hungi in Rambha Rural Municipality-1, Palpa when it met with an accident at Mathar in Bulingtar Rural Municipality-2, Nawalparasi East at around 4 AM Sunday.

Police said five people died and 30 others were injured in the accident. The injured have been rescued and taken to hospital for treatment.

Locals from Chyangling, Naugaun, Gairi and Sathi in Rambha-1 were traveling to Manakamana in two buses, one of which met with the accident.

Police said the bus fell nearly 100 meters off the road to the banks of the Kaligandaki River.

Chairperson of Rambha Rural Municipality Bishnu Prasad Bhandari, who was at the scene, also informed that five people were killed in the accident and 30 injured were taken to hospital for treatment.