Kathmandu Metropolitan City (KMC) has continued its drive to remove unauthorized structures from the city.

It has given orders to clear underground structures rented out for business purposes in the area saying they were meant for parking.

According to KMC, the team led by Mayor Shah inspected the places with unauthorized structures after holding discussions with local representatives of KMC Ward No. 10 at the ward office.

Mayor Shah also visited underground parking spaces rented out to businesses along Baneshwor and Shankhamul road and directed business operators there to clear the area.

Similarly, he has ordered business operators to immediately vacate the basement of Alfa Beta Complex in New Baneshwor. 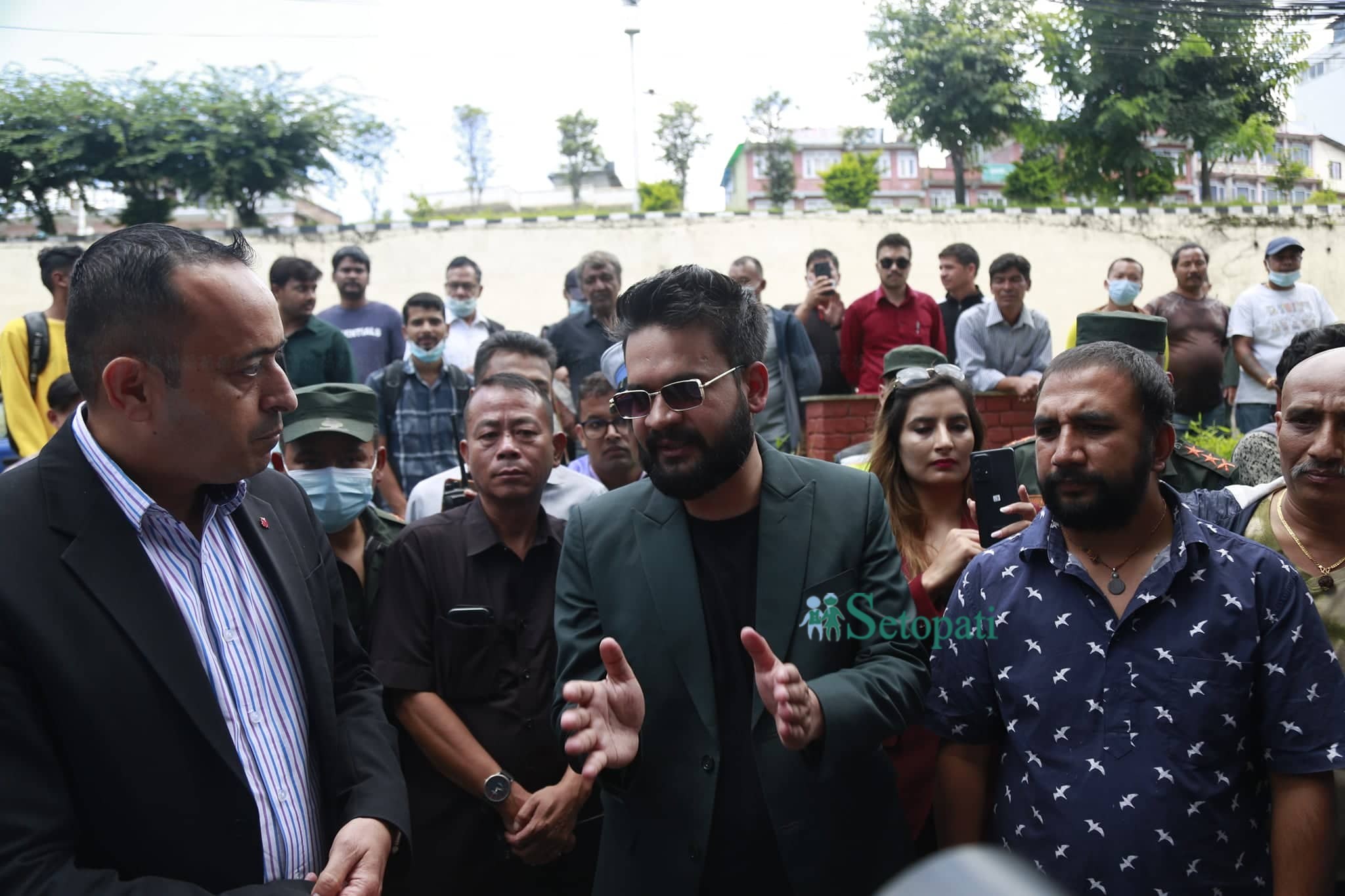 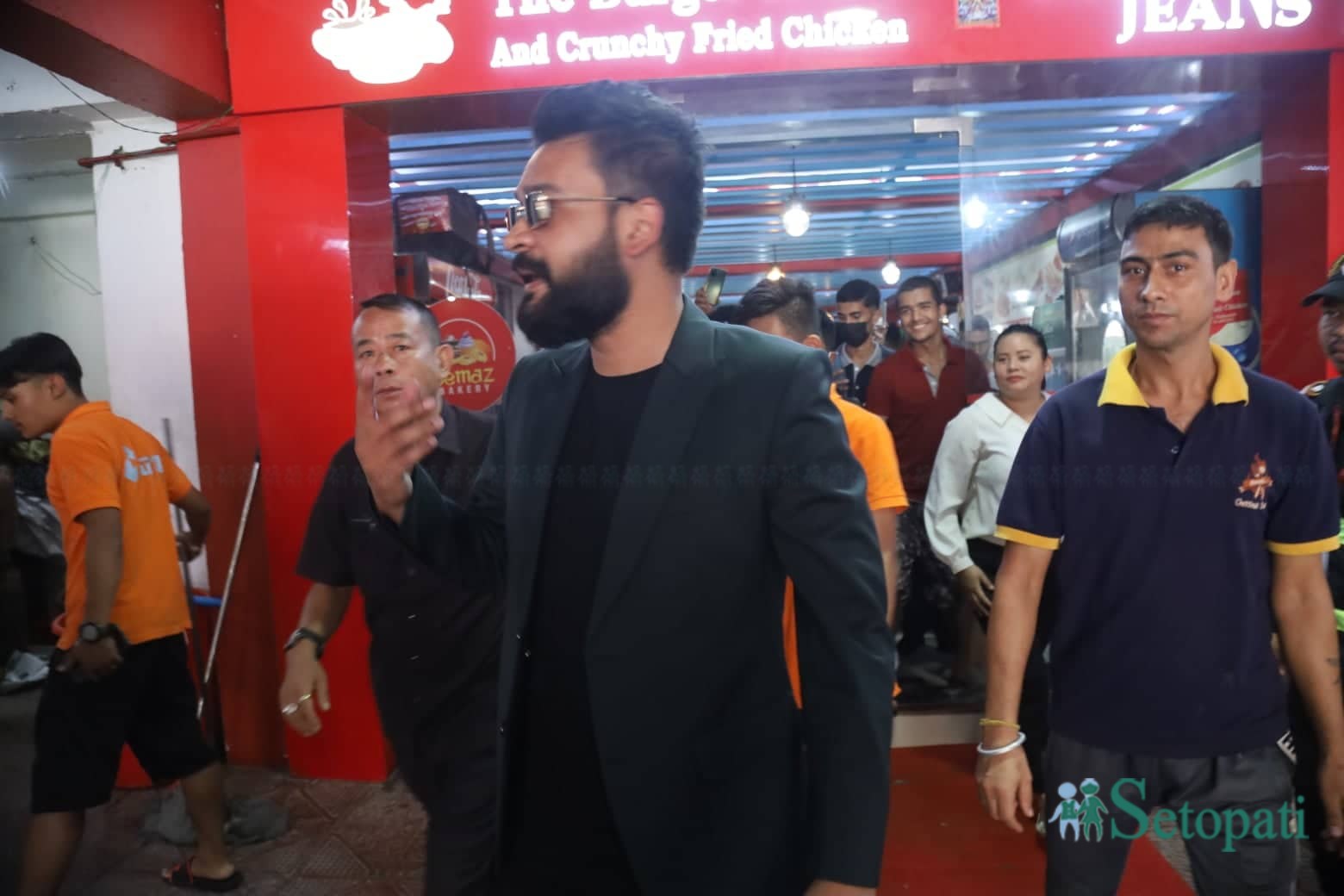 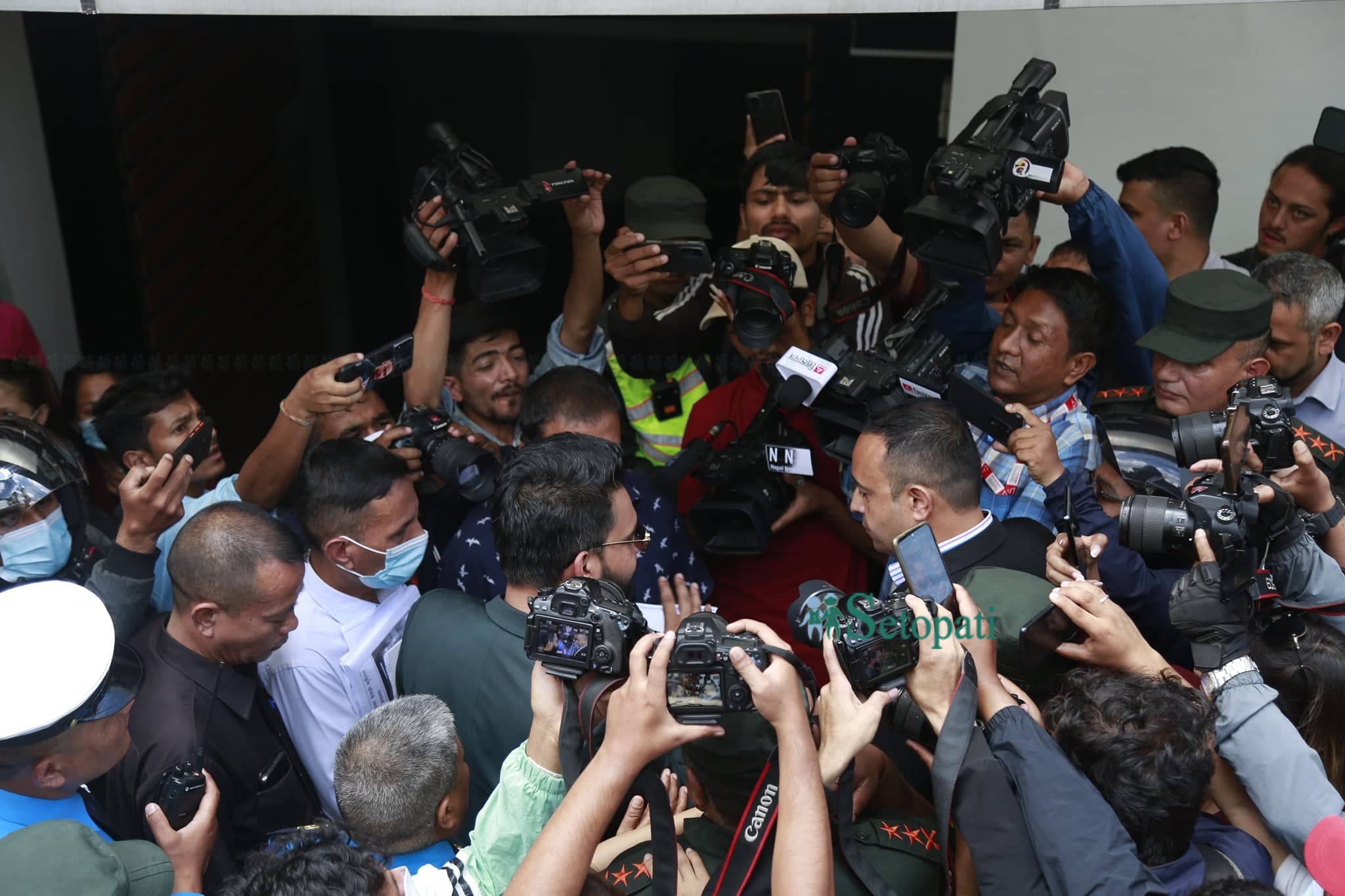 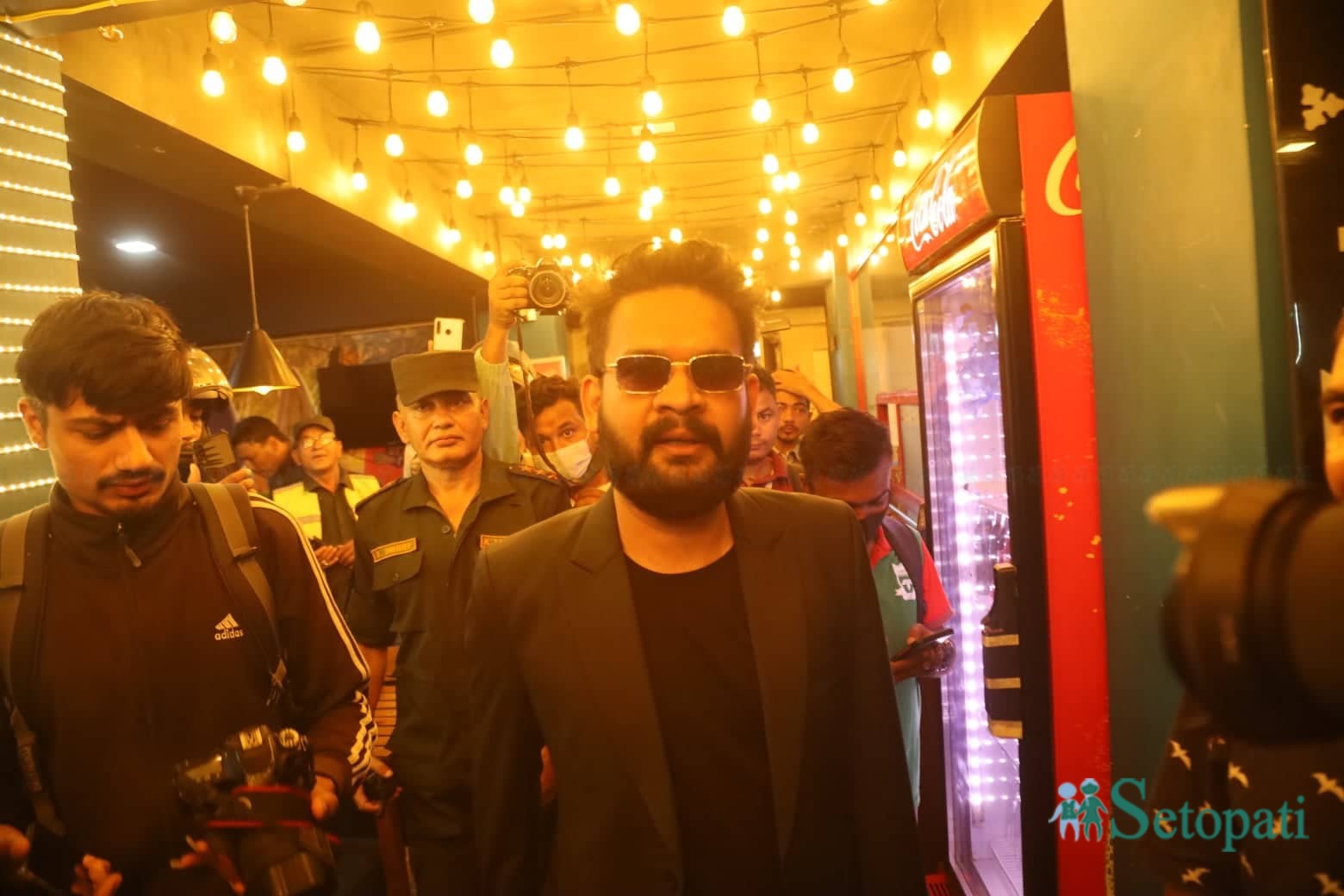 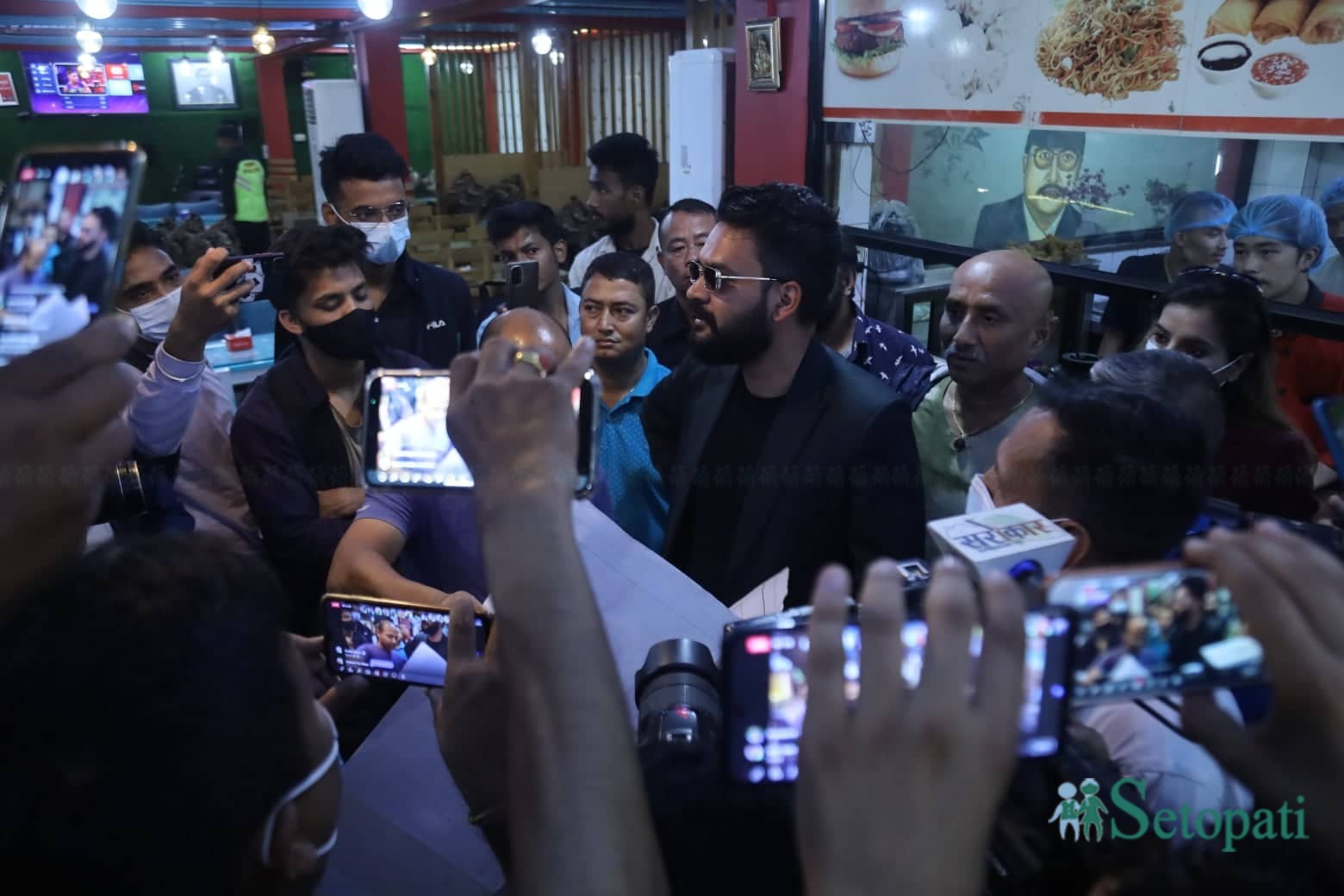 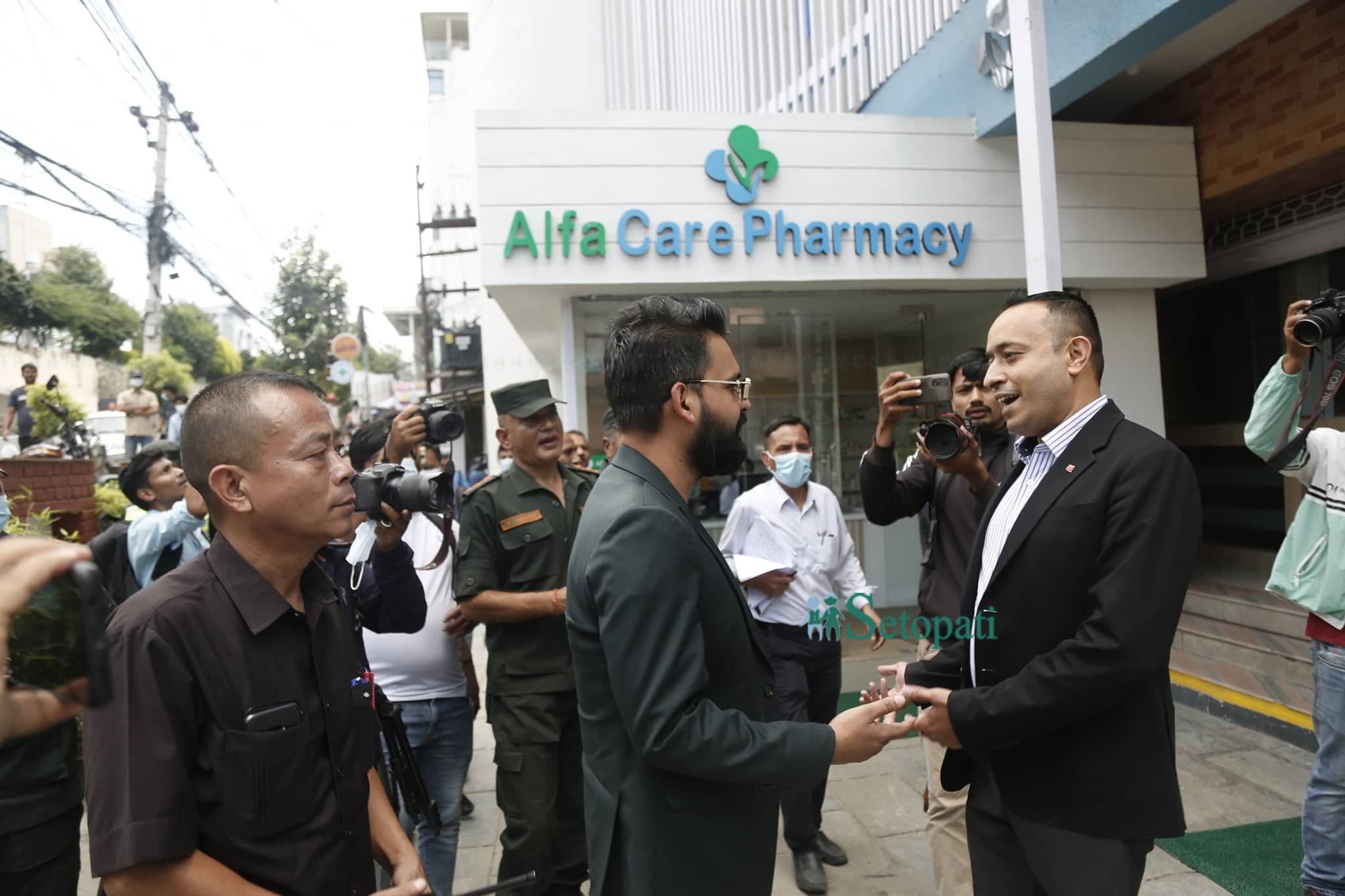